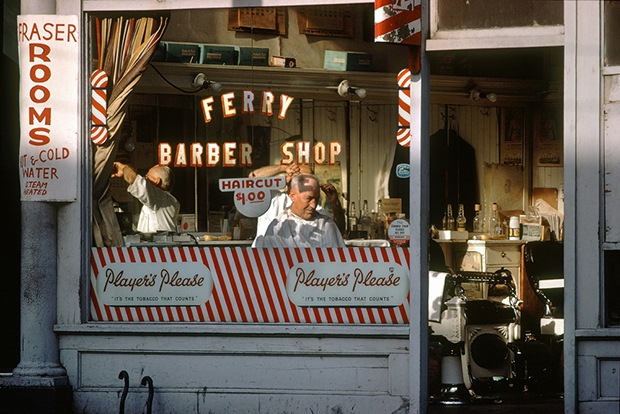 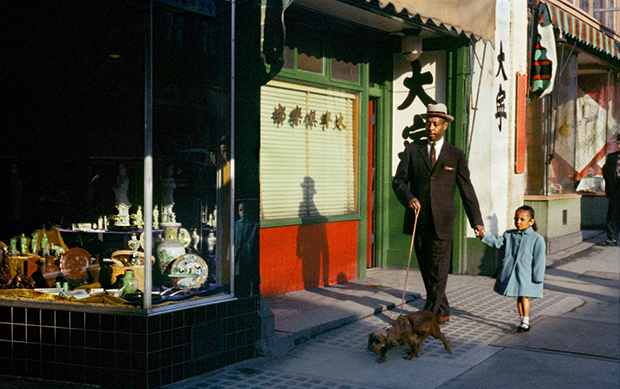 The Vancouver of the 1950s and 1960s has vanished. The wooden houses have been replaced by concrete, and the wide streets have narrowed and filled. But before Vancouver changed, it was photographed in color by Fred Herzog.

Born in Germany in 1930, Ulrich Herzog arrived in Vancouver at the age of twenty-three. He took a job at a cargo ship, where he was given the name “Fritz” and later “Fred.” He later cut his teeth working as a medical photographer and devoted hours upon hours to his newfound passion for shooting the streets in Kodachrome.

David Campany, in his essay new book Fred Herzog / Modern Color by Hatje Cantz, wonders whether Herzog, now in his mid-eighties, ever intended his 100,000-plus photographs to be seen by future generations. Whatever the artist’s motivations, the slides could not be properly printed on paper until the digital age, making them specific not only to the era in which they were made but also to our own.

A solid decade before Sternfeld, Eggleston, Misrach, and Shore, Herzog’s choice of positive color film was an odd and prophetic one. Until the mid-1970s, black and white was obvious and common choice, but Herzog didn’t fall prey to that pretension.

In a beautiful essay for the retrospective book, Jeff Wall writes a sort of eulogy to the Vancouver of years gone by. He loves his city and mourns the loss of the second-hand shops, the canvas awnings, and the enamel paint of vintage cars. 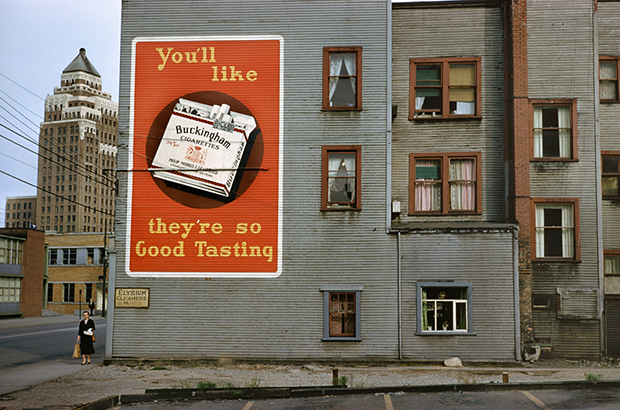 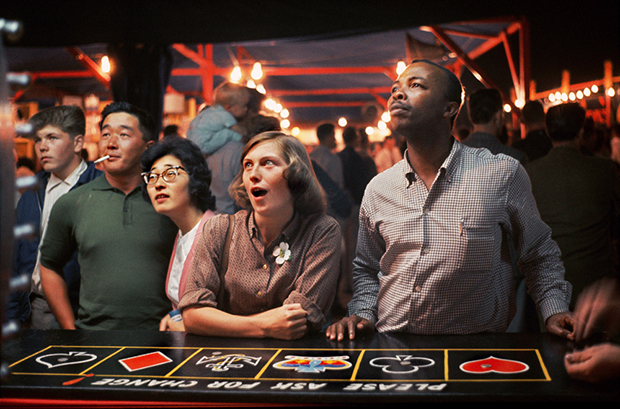 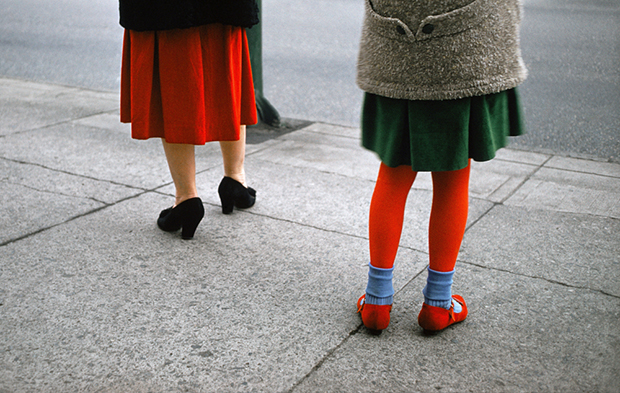 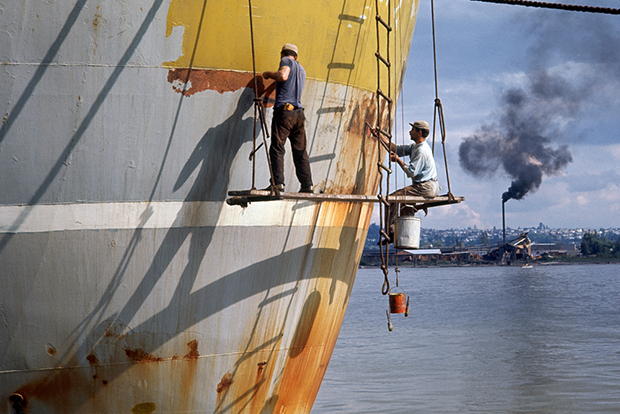 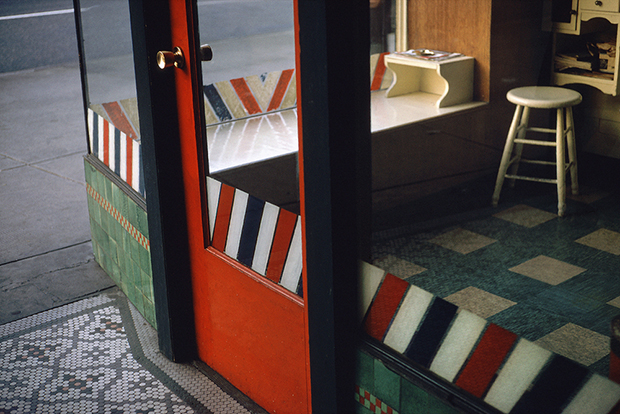 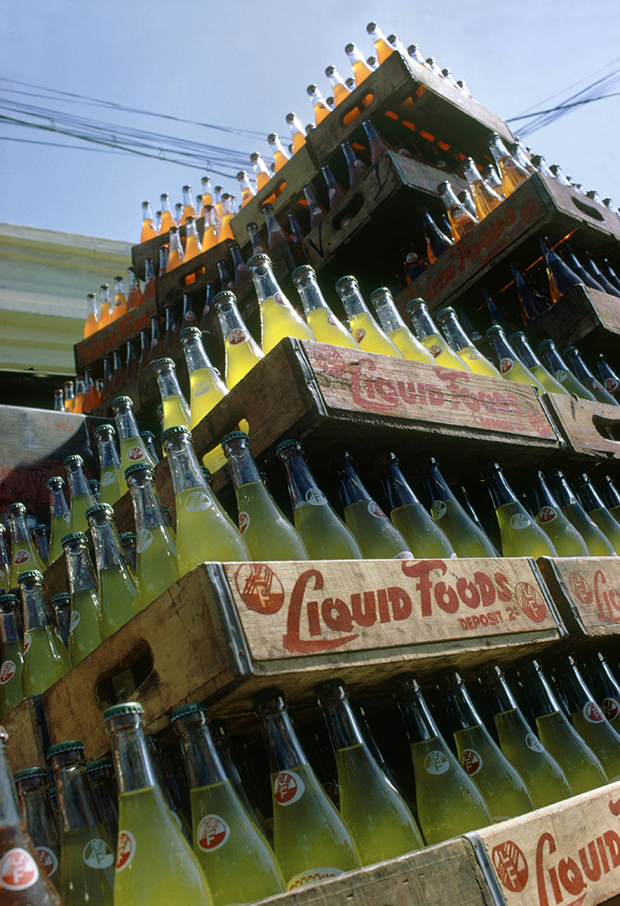 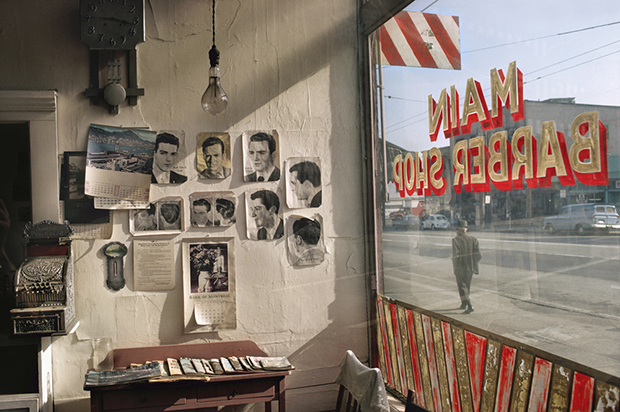 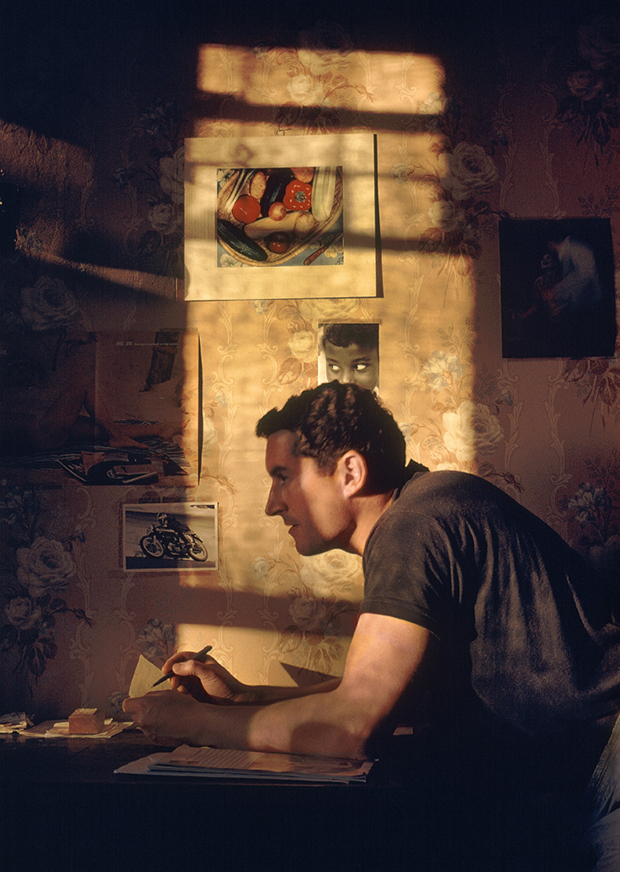