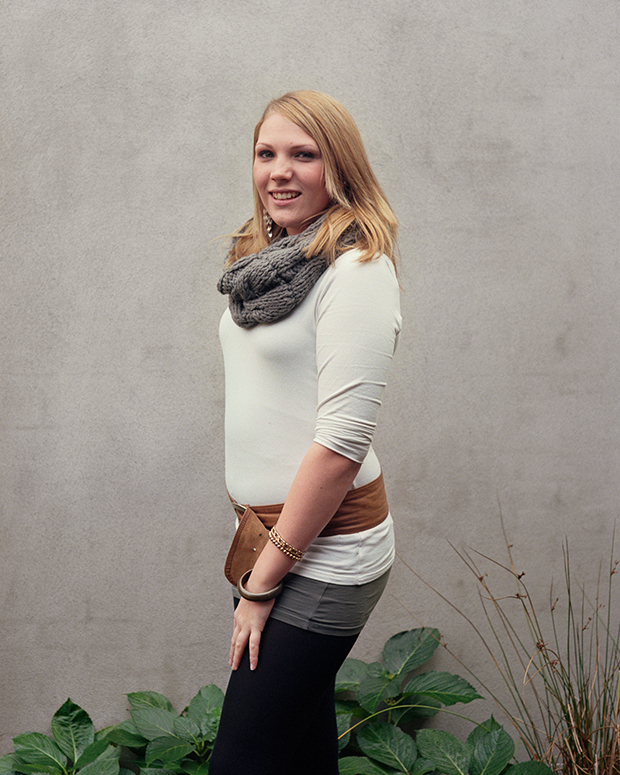 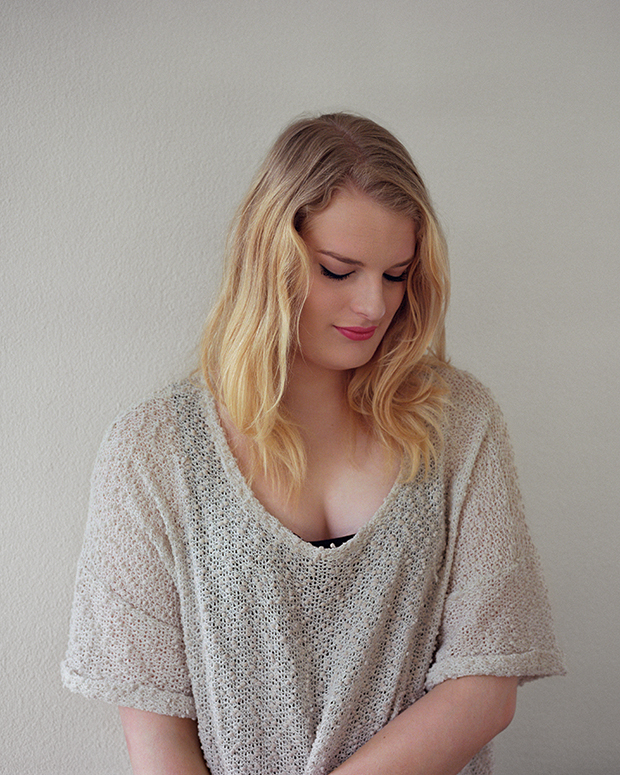 For Mandy and Eva, Amsterdam-based photographer Willeke Duijvekam chronicles the lives of two transgender girls throughout the duration of their adolescence. Though both were assigned to the male sex at birth, each identifies as female and navigates the world as any girl their age, encountering the complexities and joys of teenage girlhood in their own ways and on their own terms. Duijvekam traces their lives for six years, evolving from girls to young women right before her eyes.

Duijvekam was initially compelled to explore the lives of adolescent transgender individuals a decade ago, when she was introduced to a teenager whose assigned sex did not align with his gender identity, causing him to feel misunderstood and isolated. She was stirred by societal misunderstandings of the transgender experience. In hopes of telling a more honest and compassionate story, she placed a call for minors experiencing gender dysphoria, an often painful disparity felt by some (but not all) transgender people between assigned anatomy and gender.

With the help of their parents, both Mandy and Eva responded to Duijvekam through Transvisie, a volunteer-based organization dedicated to educating and advocating for transgender individuals and those close to them. The two, who Duijvekam explains are probably more different than they are similar, invited the photographer into their worlds, allowing her to witness private hours of solitude as well as tender moments of intimacy and fellowship shared between girls.

Mandy and Eva runs backward chronologically, beginning with the older girls and concluding with visions of their younger selves. Assured by the knowledge of the future, we become undeniably aware that each has always been the woman she was destined to be, having endured the loneliness and anxiety of adolescence fortified with her courage and self-determination.

The girls finally met one another for the first time at the launch of Duijvekam’s book, which can be purchased here. 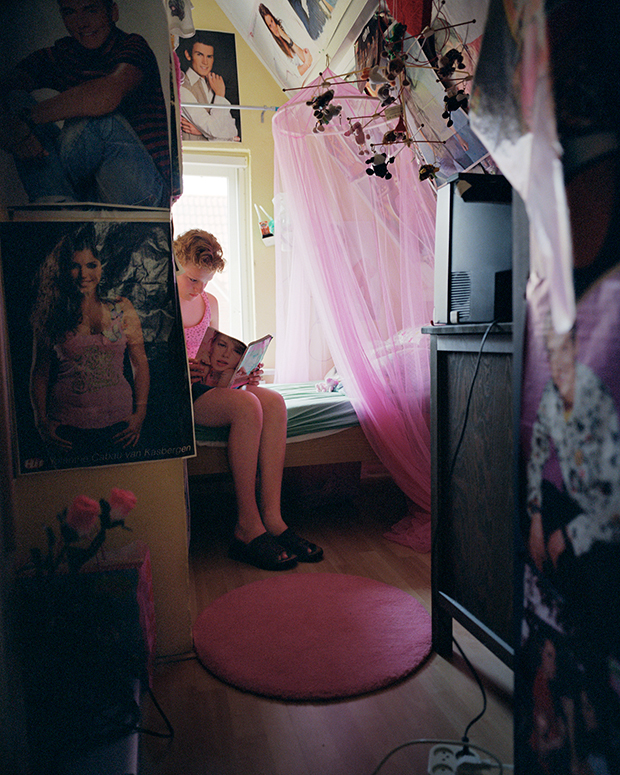 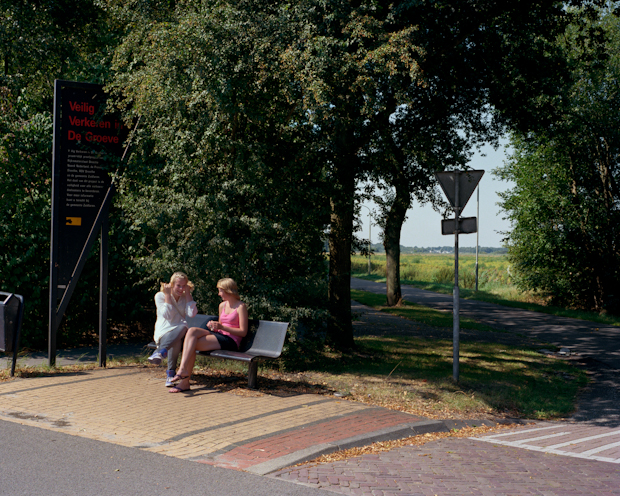 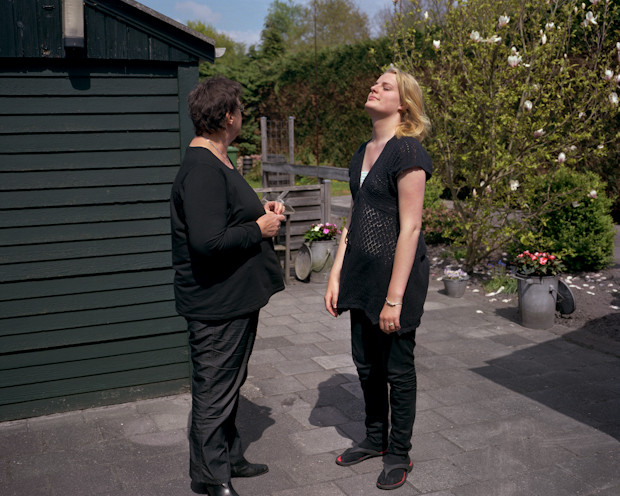 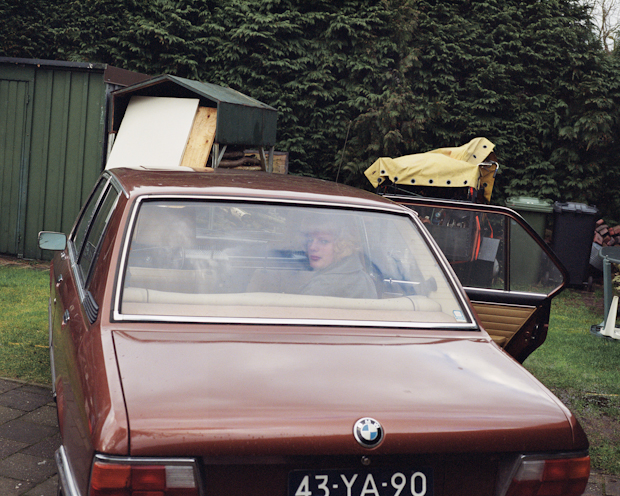 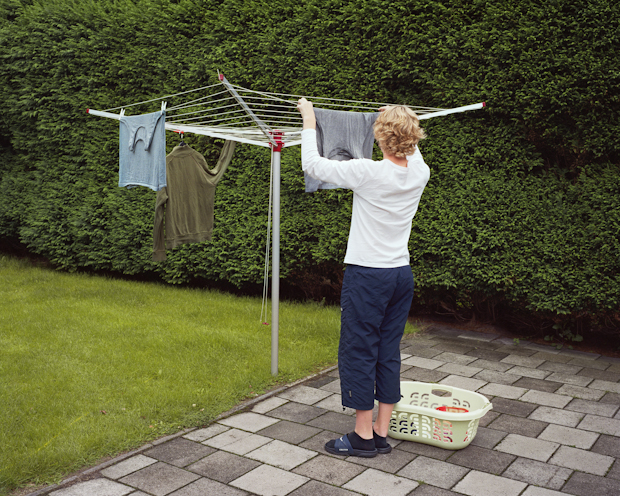 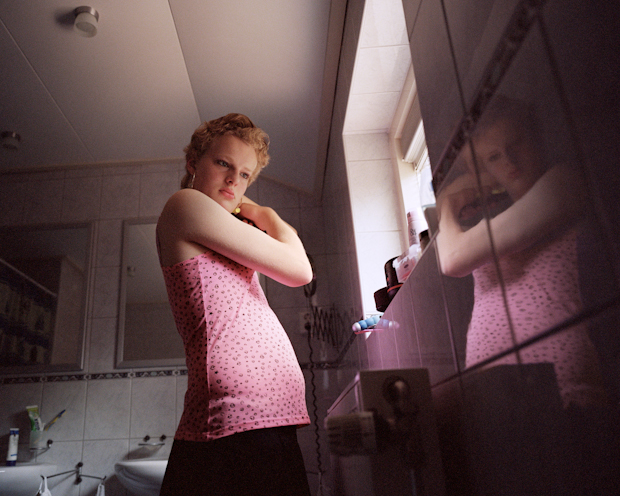 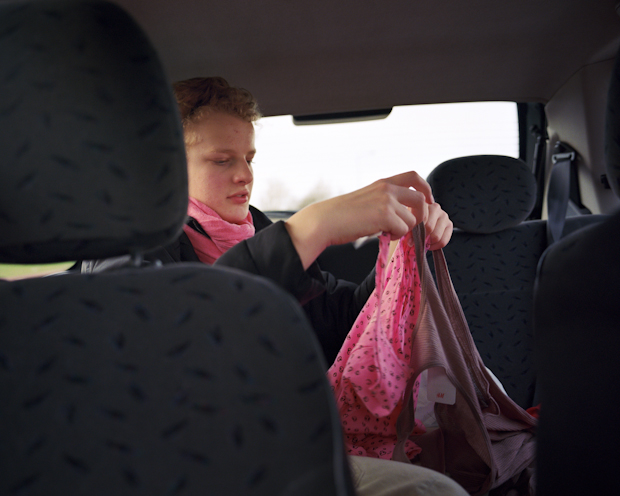 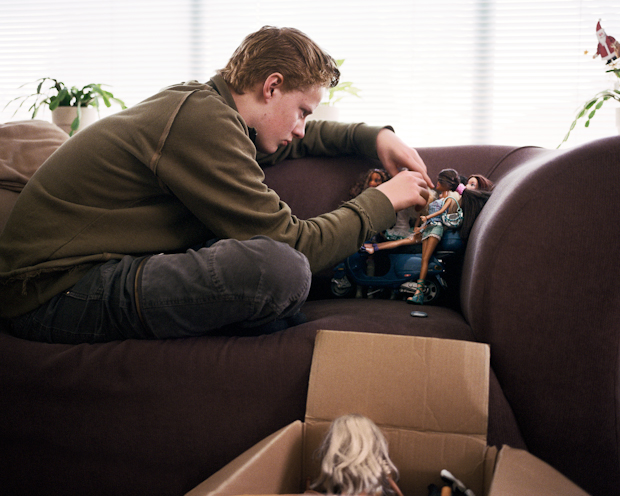 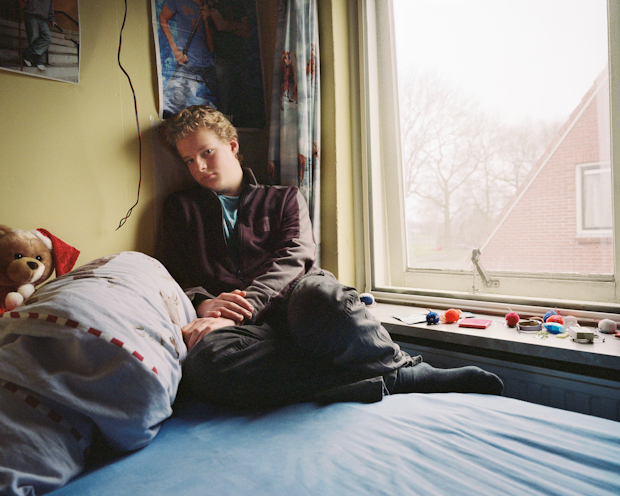 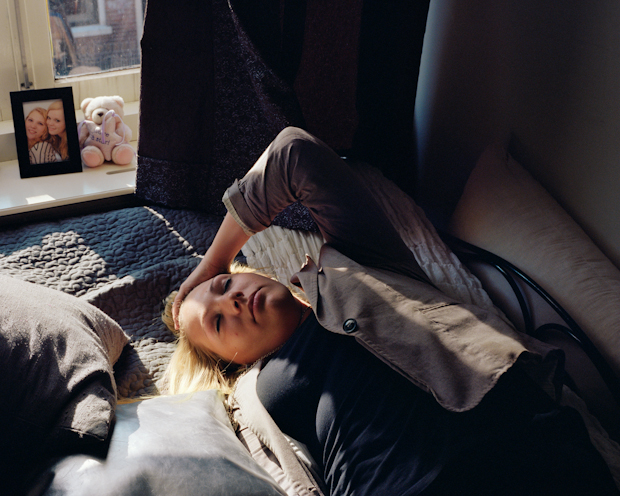 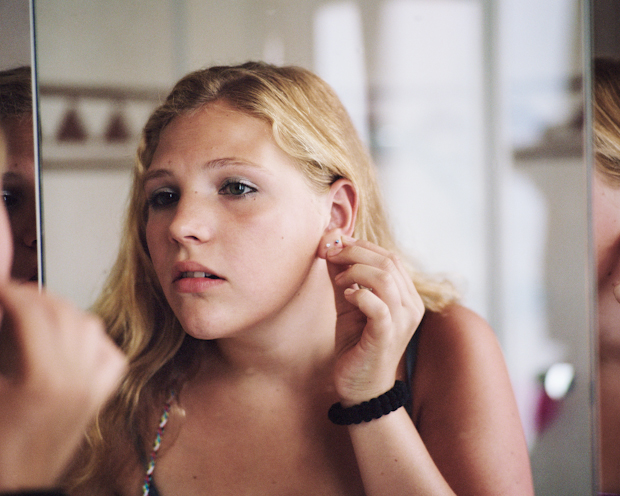 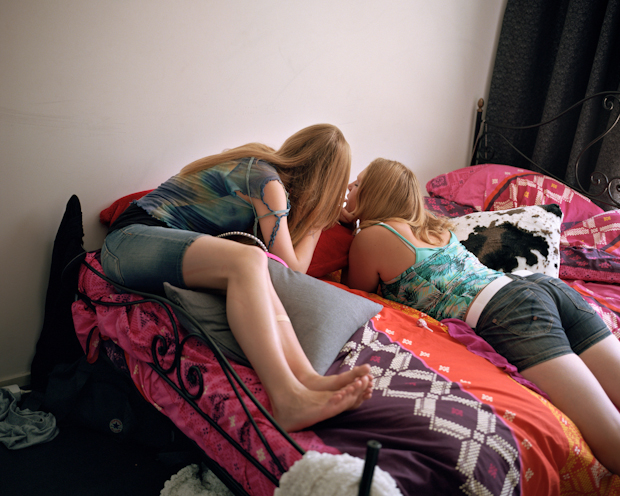 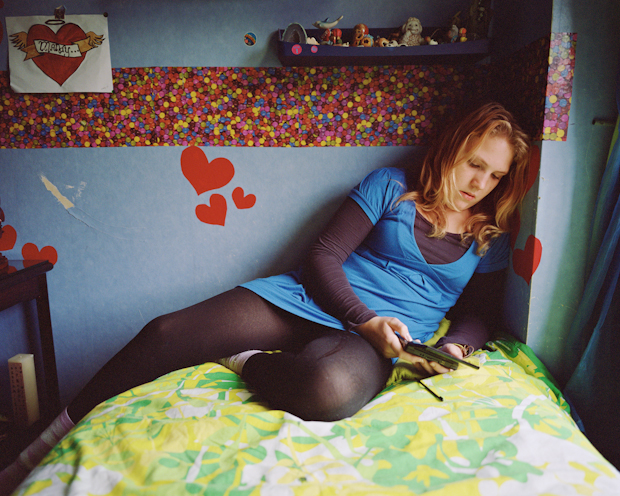 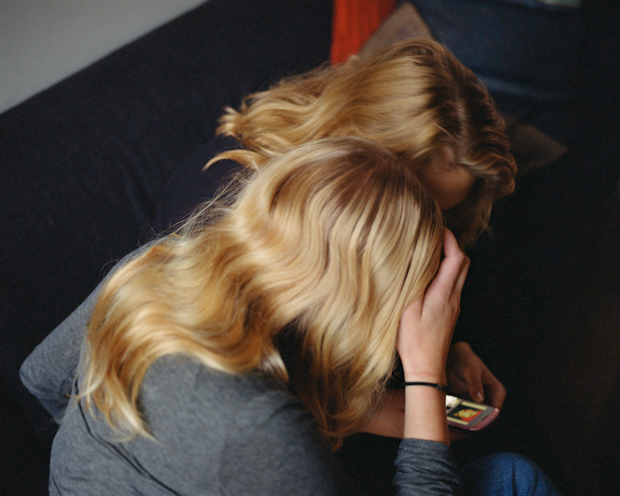 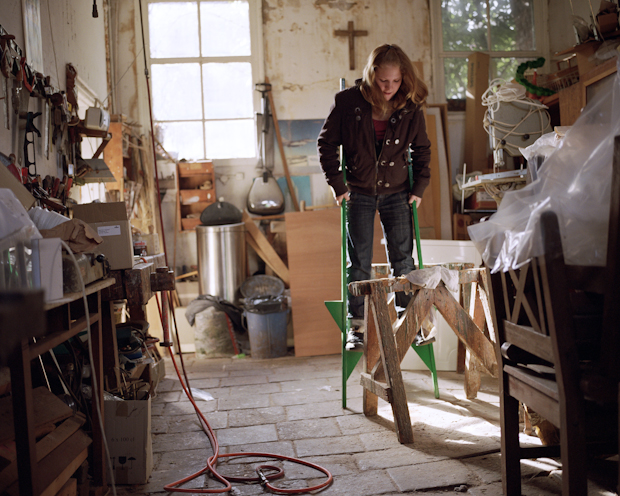 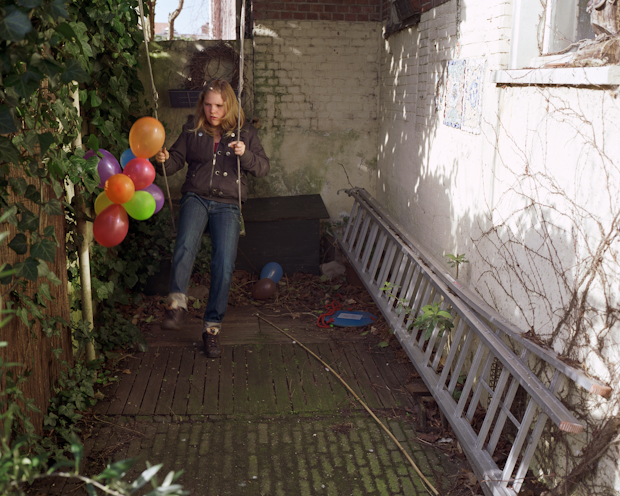 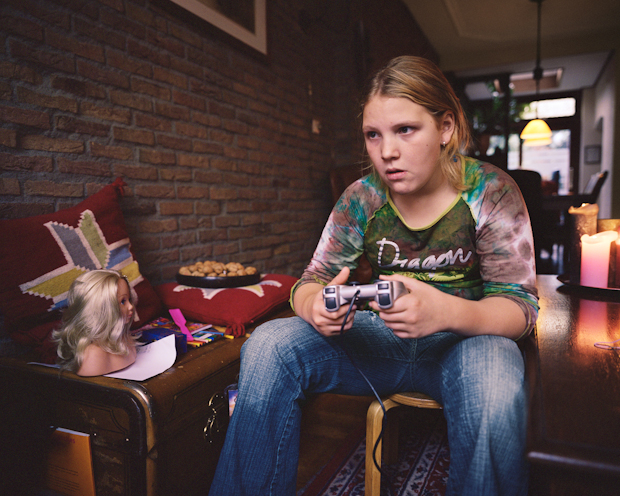 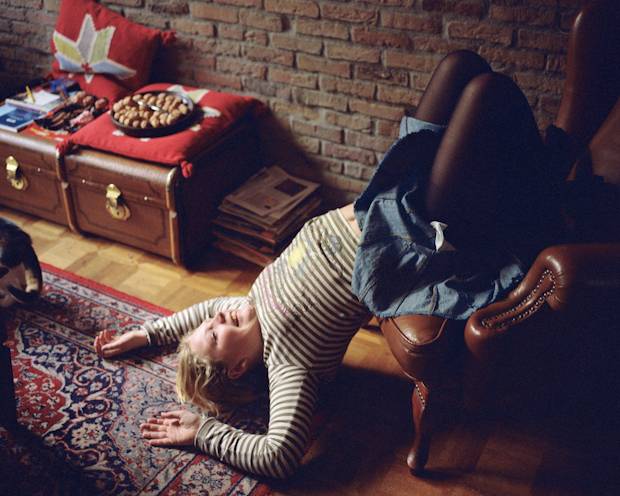