Female to ‘Male’: A Transgender Photographer Documents His Transition 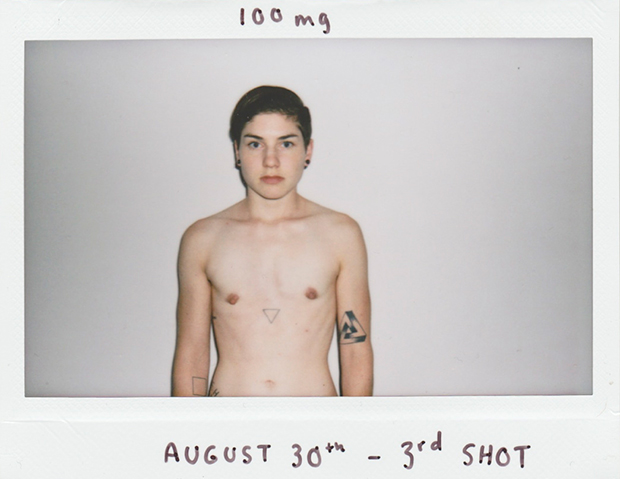 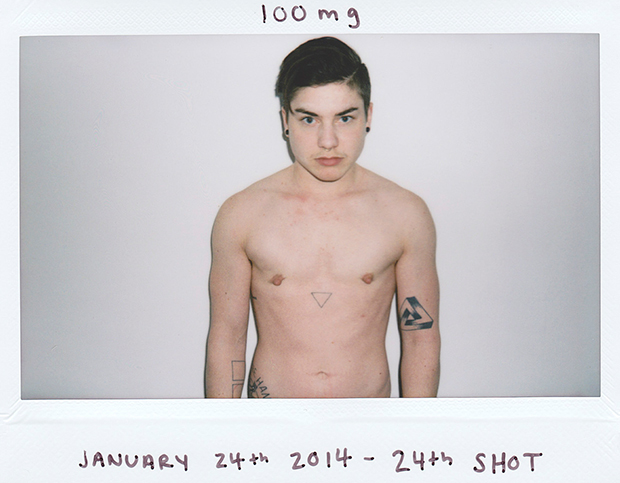 For Female to “Male,” Toronto-based photographer Wynne Neilly closely documents his own gender transition. Each week after receiving his testosterone shot, Neilly shot himself on instant film, preserving forever the memory of a specific moment during his evolution. In these intensely personal snapshots, Neilly’s exposed body stands alone, existing within a vacuum of white space. Sequenced and neatly aligned, these aggregate dates cease to be distinct, blurring together into a single fluid narrative of self-actualization.

Neilly explains that he turned to an instant camera after selling his former camera to help pay for his top surgery. For him, the one-of-a-kind images run parallel to the singular physical selves chronicled during this time of transformation. Despite having faced a few discouraging and ignorant responses, Neilly is motivated by an unconquerable desire to live out and to grow from his experience. Says Neilly of the courageous project, “There were times […] when I felt very vulnerable and exposed, not only to the public or the audience that would see my work, but also to myself.”

Neilly’s quotation marks, cushioning the word “male,” are an assertion of his non-binary identity. In his experience, the transition hasn’t been a simple metamorphosis from the feminine into the masculine, but rather a complex expression of his identity as a trans person. Neilly’s polaroid images were exhibited as part of an exhibit at Ryerson University alongside voice recordings and objects collected during his transition. 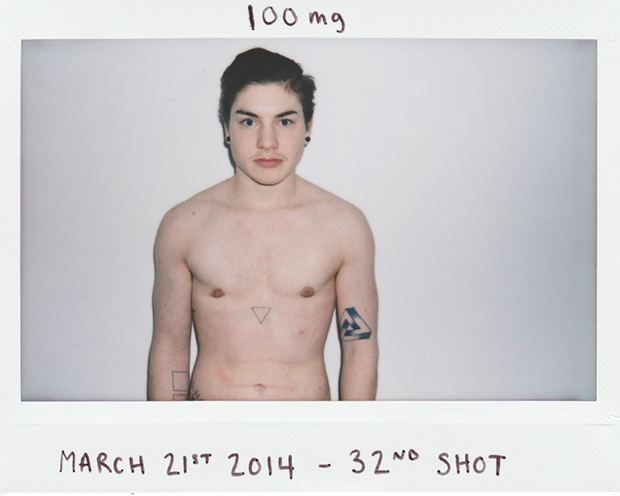 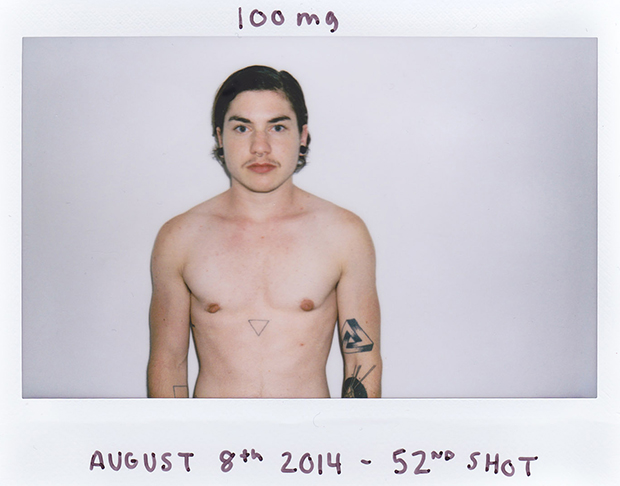 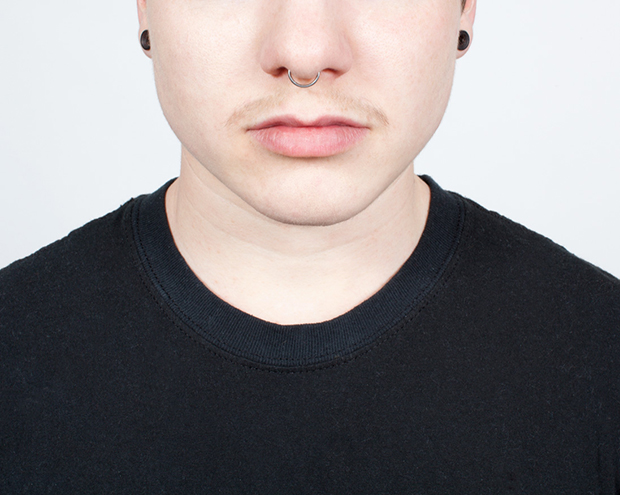