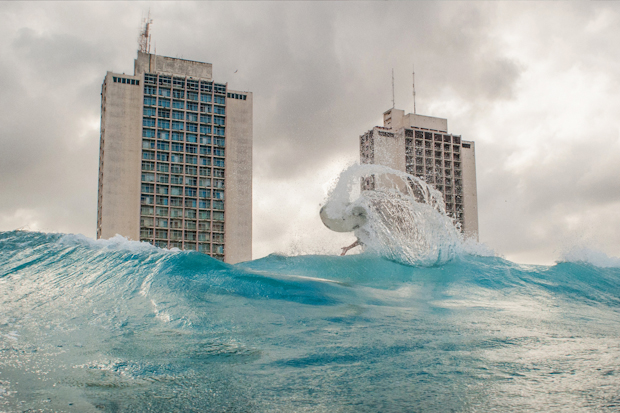 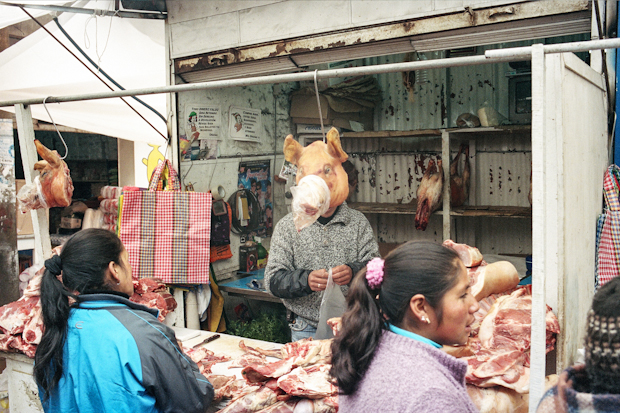 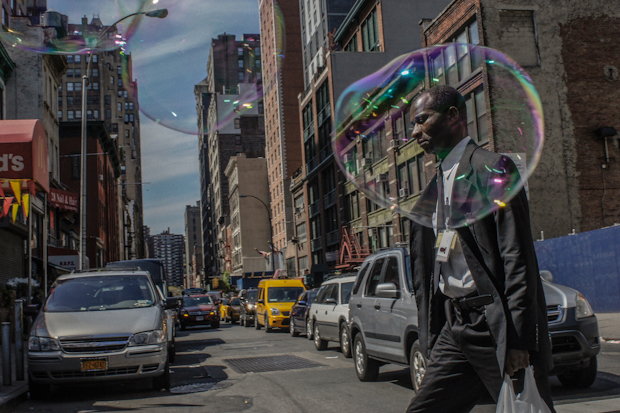 For the past two decades, Spanish photojournalist Guillermo Cervera has chronicled some of the most devastating and acute armed conflicts of our time, producing iconic and transformative imagery of Bosnian War of 1993, the tail end of the decades-long Sri Lankan Civil War, and the Libyan and Egyptian Revolutions of 2011.

In his first New York solo exhibition at Anastasia Photo, the acclaimed war photographer brings his historic photos together with those captured for November’s HBO documentary The Last Patrol. For the film, Cervera—along with two war veterans and journalist Sebastian Junger—walked from Washington, D.C. to New York City along the railway tracks that cut through cities along the East Coast. For the group, the journey was a way of reflecting on the trauma of war while reacquainting themselves with an America that they had left behind.

As seen through Cervera’s lens, the states refuse to offer an easy retreat from the injuries of war, its East Coast scenes remaining quietly fraught with the uncertainties of social inequality and a palpable unrest that bubbles beneath the surface. Cervera, a longtime surfer, spends much of his own time shooting the world’s most majestic waves, discovering solace in the rhythms of the sport. Be he recording the plight of Libyan rebels or a day at the beach in Texas, Cervera courageously traces the ebbs and flows of humanity, capturing both the peaks of joy and the depths of despair.

In conversation with The Leica Camera, the photographer explains that he goes into each situation without judgement or bias, recording only what lies before him. His work is driven by the insatiable desire to understand violence and its consequences, to make sense of the unfathomable, and to encourage more a profound inquiry into our tenuous global existence.

Guillermo Cervera is on view at Anastasia Photo now until January 4, 2015. 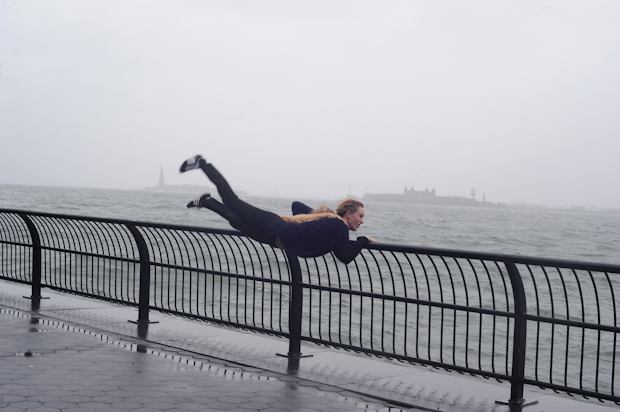 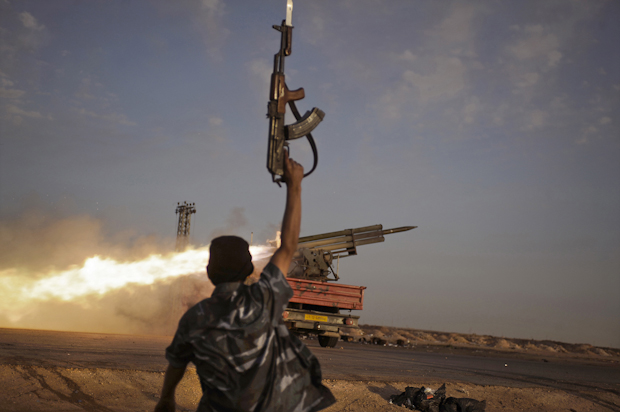 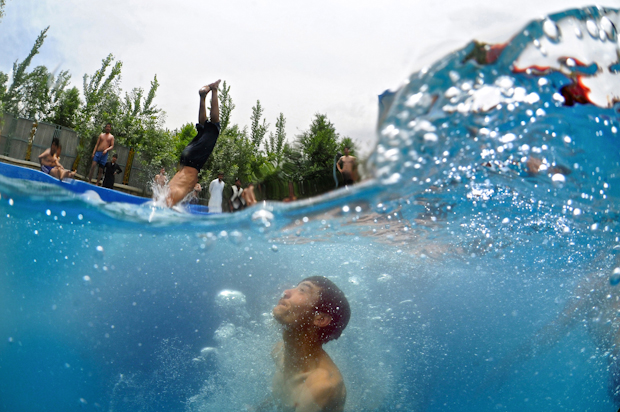 This pool from the Soviet era is now reserved for men. During the reign of the Taliban, women accused of adultery were thrown from the diving board into the emptied pool. Kabul, Afghanistan, 2012 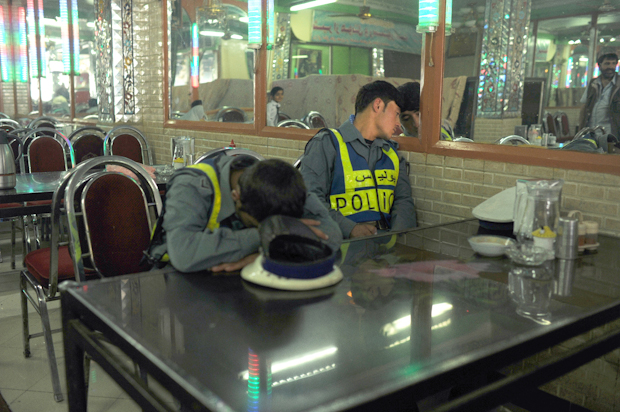 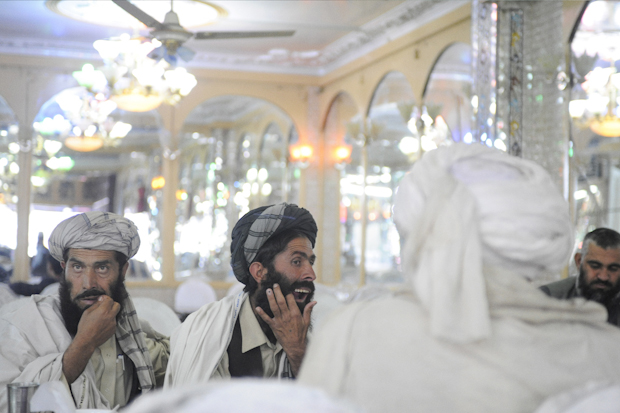 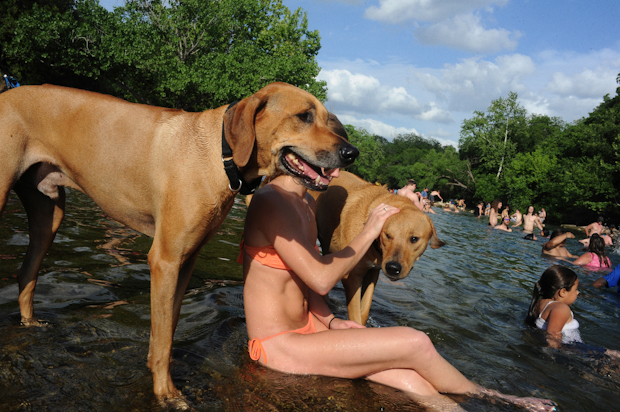 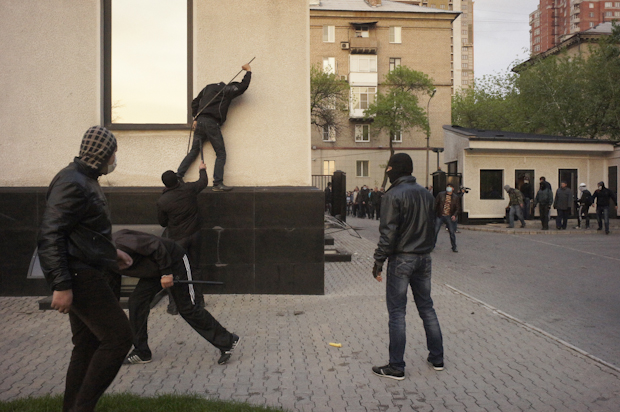 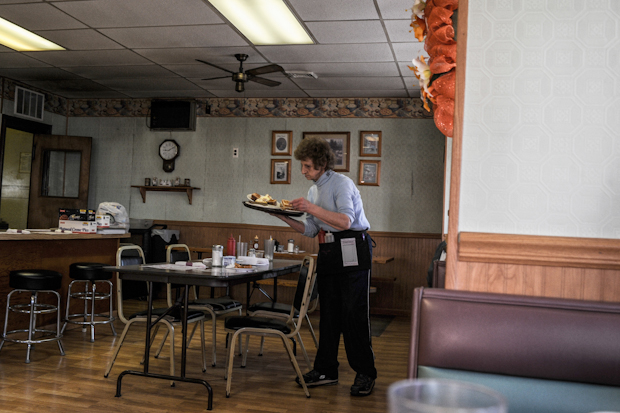 Restaurant in Chester, Pennyslvania from The Last Patrol, 2013