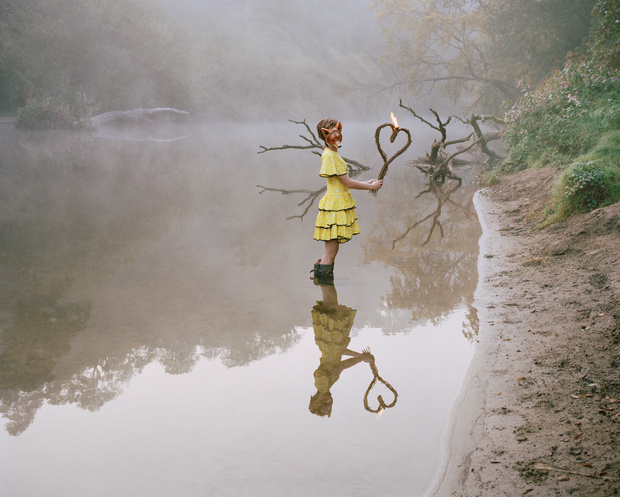 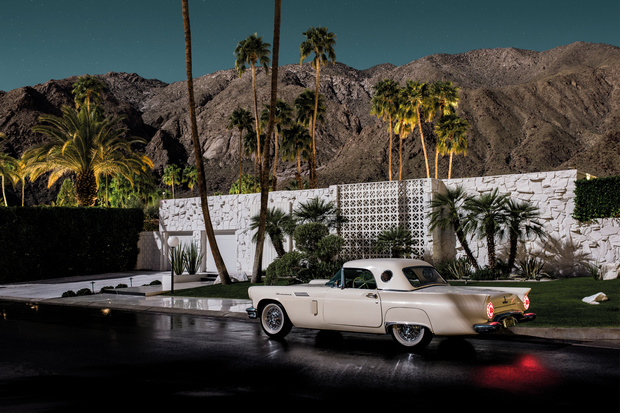 The International Photography Exhibition by The Royal Photographic Society has been a fixture of the photography community since 1854, just fifteen years after the invention and introduction of practical photography. Now in it’s 160th year, the IPE is the single longest-running photography competition of its kind, allowing contemporary photographers to follow in the footsteps of early exhibitors like Julia Margaret Cameron, Edward Steichen, and Roger Fenton.

For this year’s worldwide call for submissions, the RPS has once again opened its doors to photographers of all backgrounds, working in all genres. As always, there is no fixed theme, making IPE one of the most consistently diverse photography exhibitions in the world.

The all-star jury— composed of curators Karin Bareman and Zelda Cheatle, along with photographers Sian Davey, Ingrid Pollard, and Abbie Trayler-Smith— will look for work that is engaging, striking, inspiring, and innovative.

In addition to the coveted cash prizes and awards, the final winners, selected from a pool of shortlisted photographers, will participate in the annual nationwide tour, starting with PHOTOBLOCK at Old Truman Brewery in London and moving to educational institutions and galleries across the United Kingdom.

PHOTOBLOCK is an annual weeklong event, connecting industry leaders every October as part of Photomonth, the prestigious photography festival in East London. Exhibitors at PHOTOBLOCK include the Royal Photographic Society, British Press Photographers’ Association, the Association of Photographers Awards, and more.

Winners will have their work published in the historic and award-winning RPS Journal and will also be featured in the exhibition catalog. Four winning photographers will be exhibited at theprintspace gallery in London, and photographers under the age of 30 will be eligible for an additional “under 30” award.

Apply by May 24th, 2017, to have your work considered for The International Photography Exhibition 160. You may submit up to four images. Members of The Royal Photographic Society pay £20 per submission; non-members pay £30, and photographers under 30 pay £15. Learn more here. 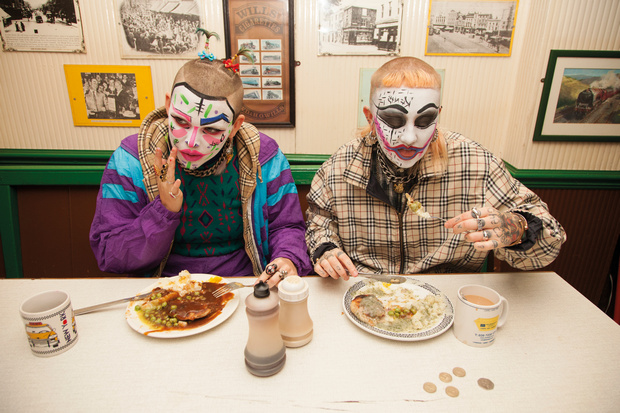 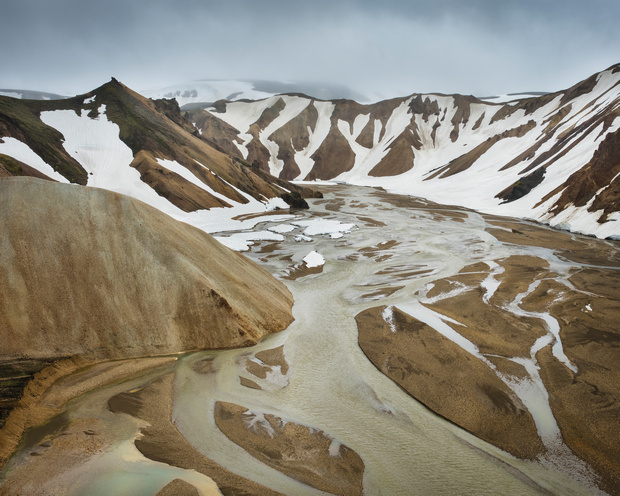 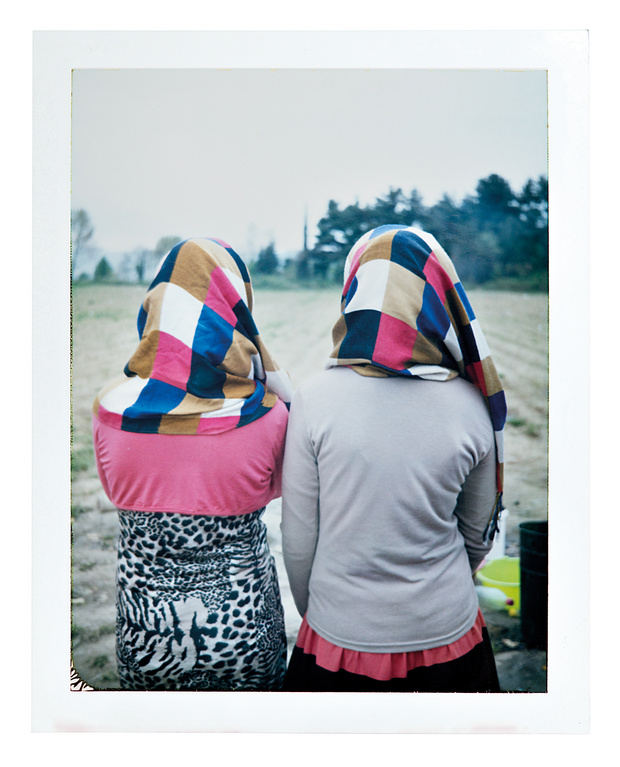 A Polaroid for a Refugee © Giovanna del Sarto 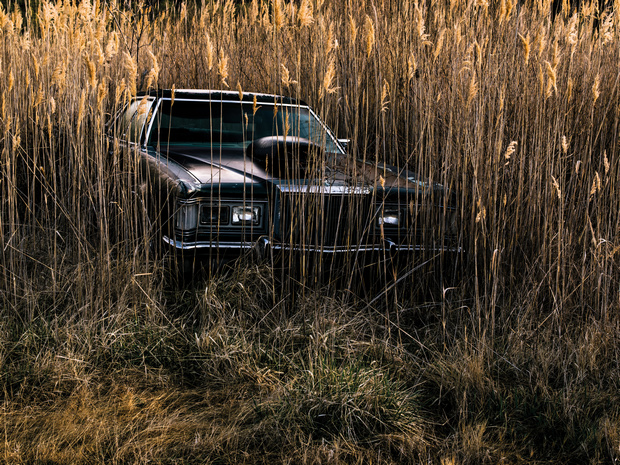 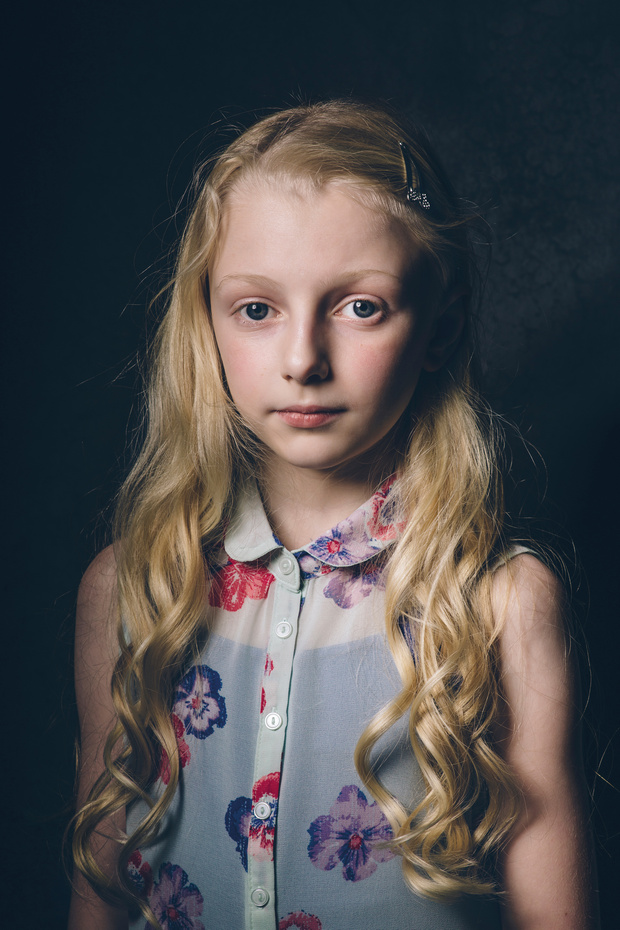 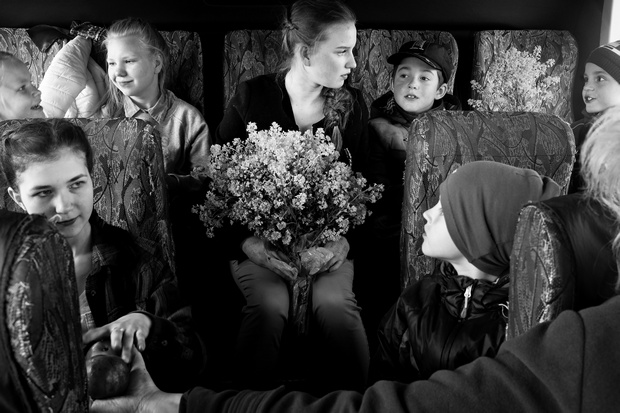 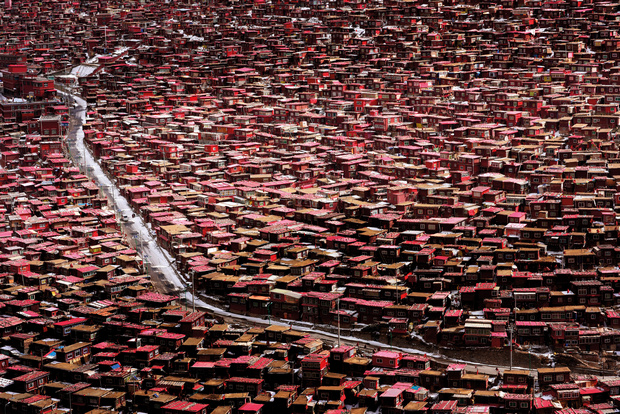 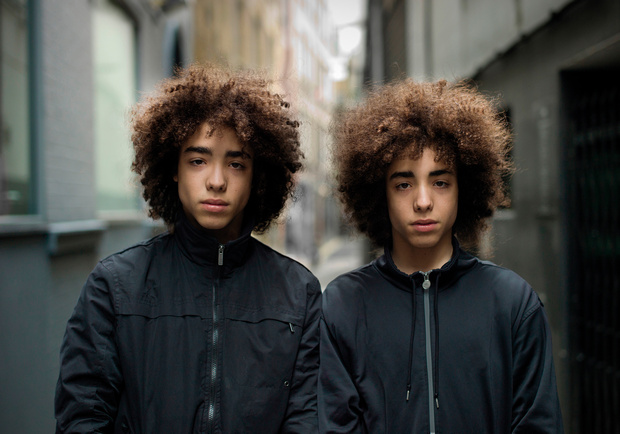