Colorful Kites and Pageantry at the Uttarayan Kite Festival in India 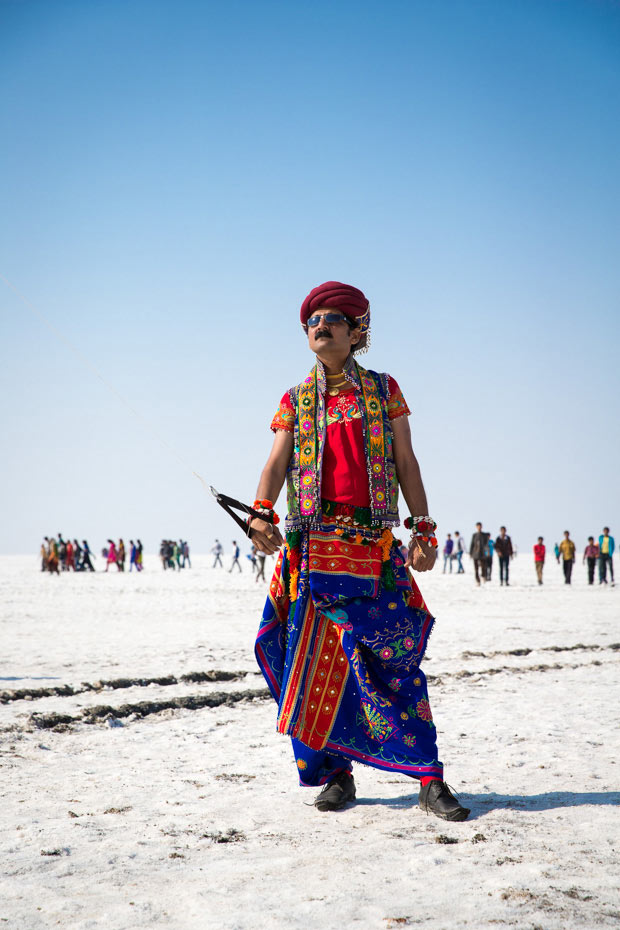 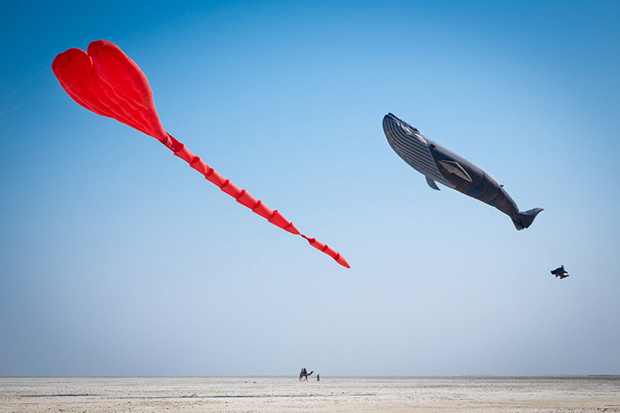 Calling it an airborne spectacle only begins to describe British photographer Tom Robinson’s Uttarayan Kite Festival photo collection. Featured on the site before for his Feet First series, Robinson travels frequently for his work, shooting for a variety of travel magazines, advertising, hotels and airlines. In the Indian state of Gujarat, Robinson’s photos for Gujarat Tourism chronicle the yearly kite festival that marks the end of winter. The celebration also serves as a reminder to farmers that the harvest season is approaching, although the actual kite flying involves people of all ages and walks of life.

Locals flock to the rooftops to fly their Indian fighter kites, known as Patang—dueling others in surprisingly tough matches. Kite strings are coated with a mixture of ingredients, including egg white, colorful dyes, and glass powder, allowing participants to swoop in and cut the strings of other kites.

The other half of the festival is called the International Kite Festival, where people from outside India arrive to showcase their beautiful kites. Some of these kites are monstrosities, and take a full team to get aloft. The White Desert of Dhordo and the Sabarmati Waterfront in Ahmedabad serve as dramatic backdrops for these landscape shots.

Robinson’s work also featured many portraits of those involved in the festival; merchants selling kites, protective finger tape, spools of string and the customers who rush to get their kites in the air. Some of British photographer’s photographs eventually follow the gazes of their subjects, necks craning upwards into the clear sky as they release Chinese lanterns to celebrate the festival’s conclusion. 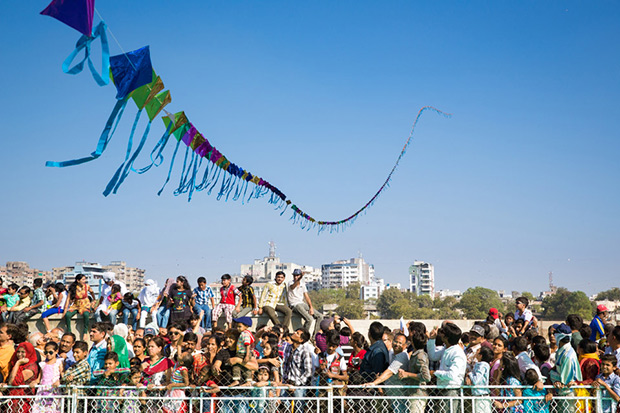 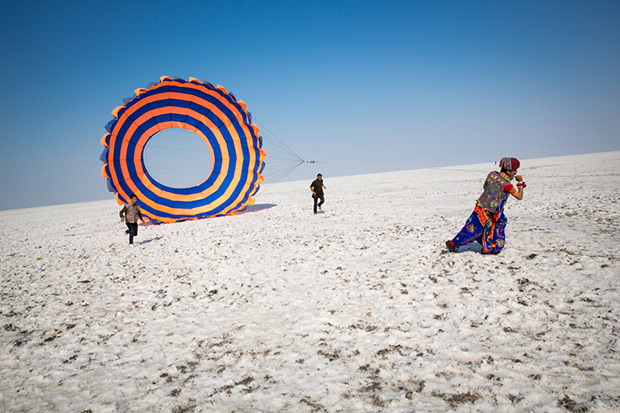 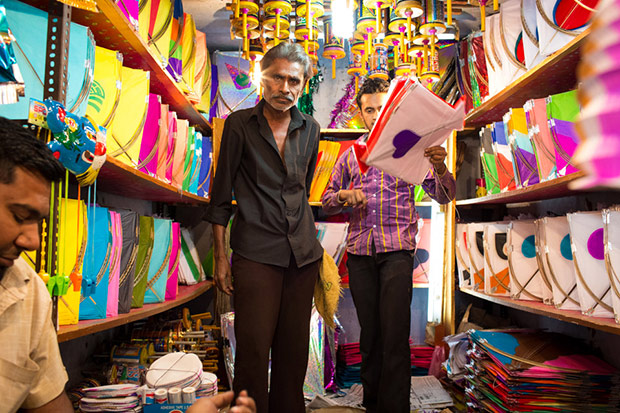 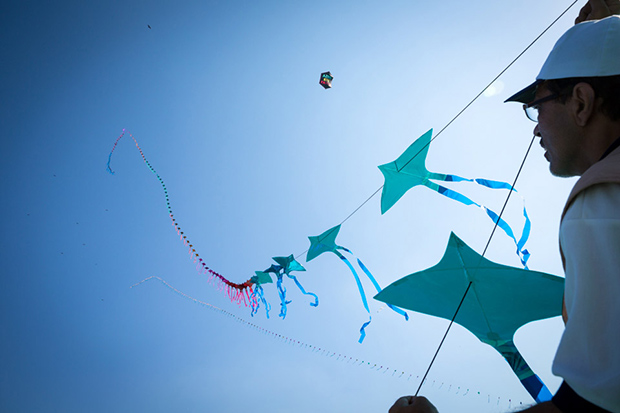 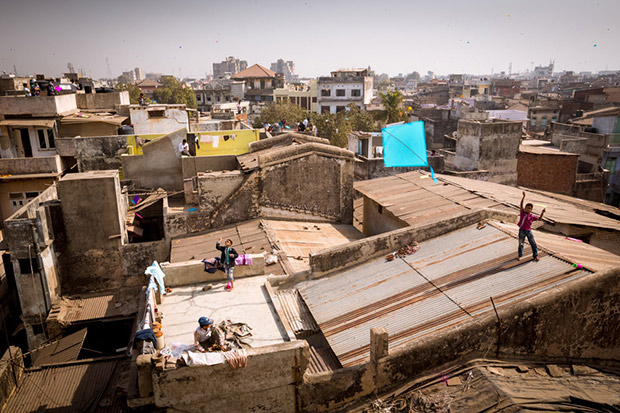 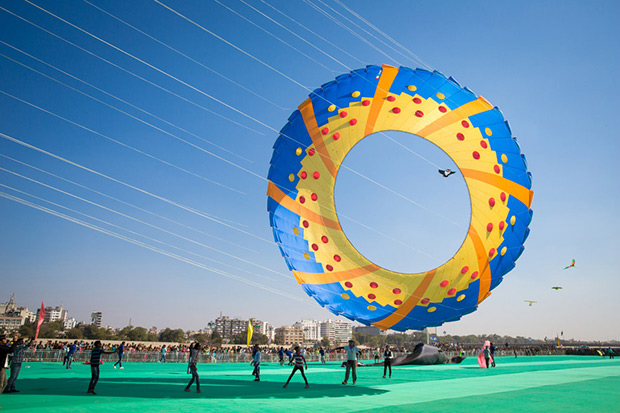 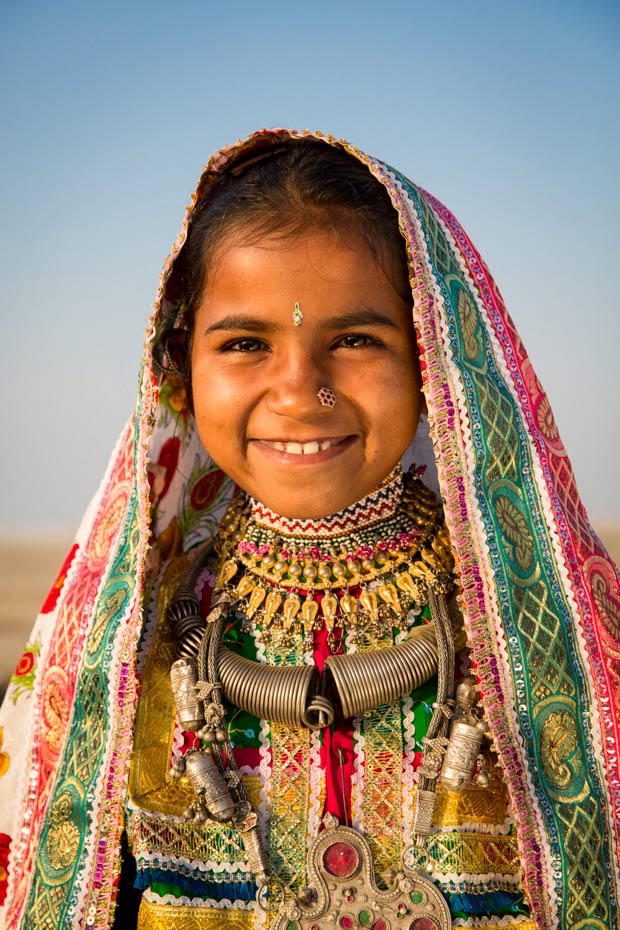 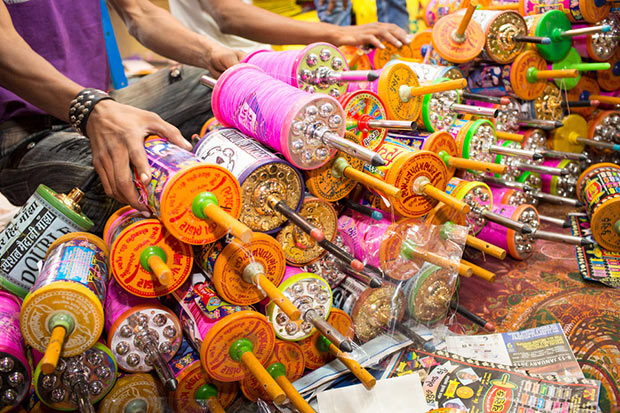 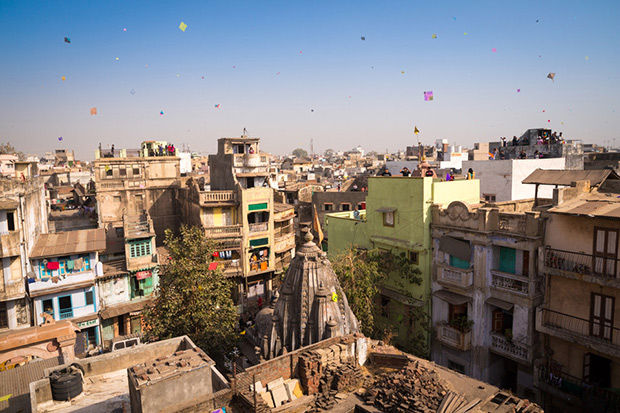 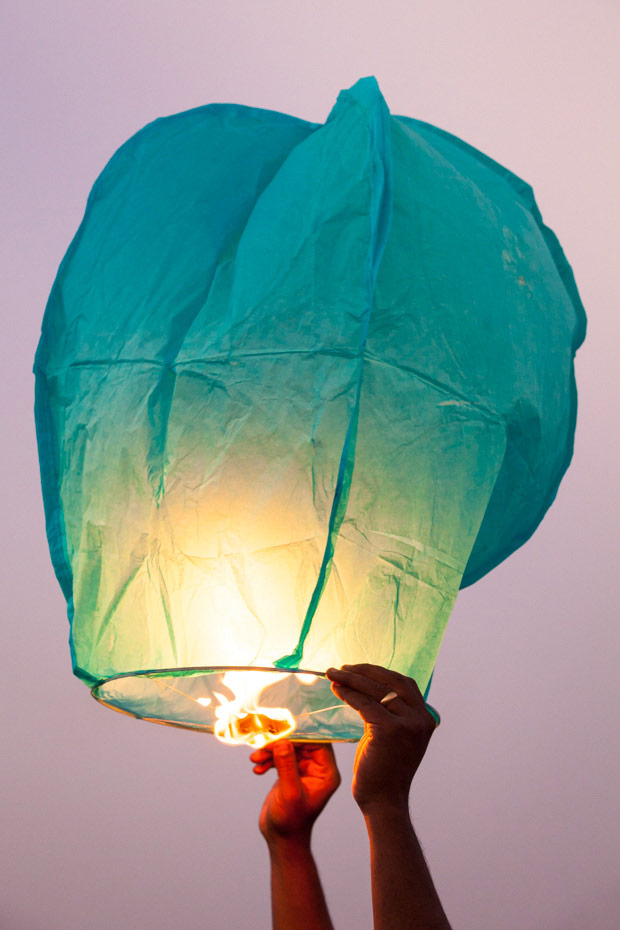 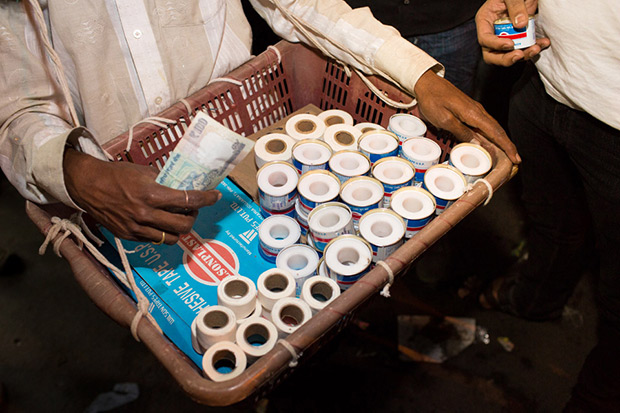 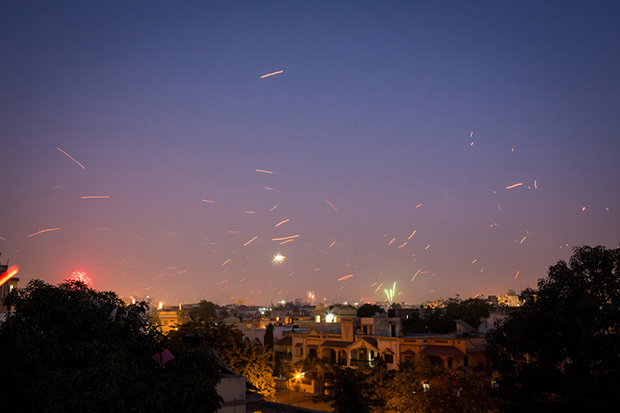 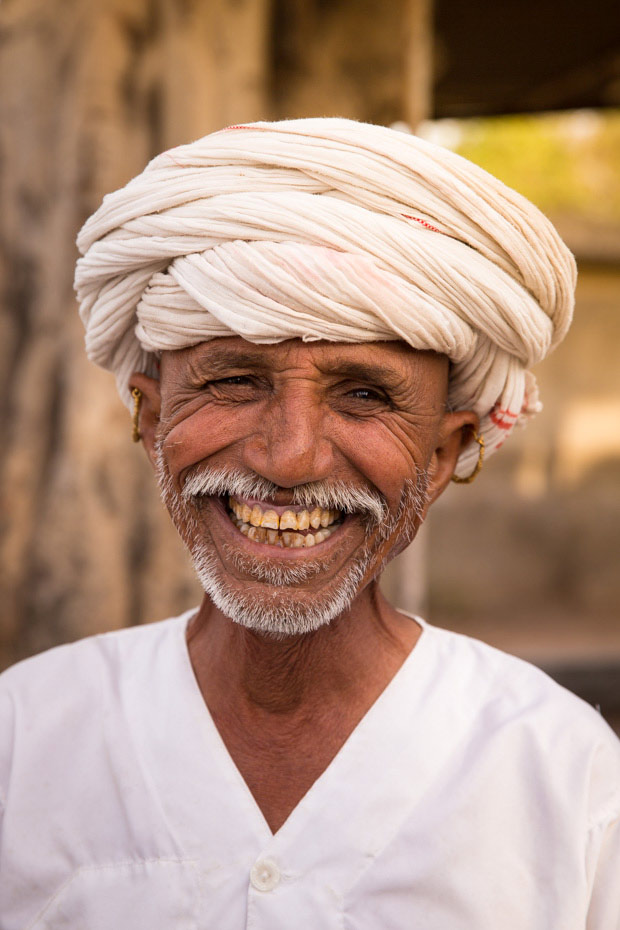