Petcam: A New Book of Delightful Photos Taken by Pets from Around the World 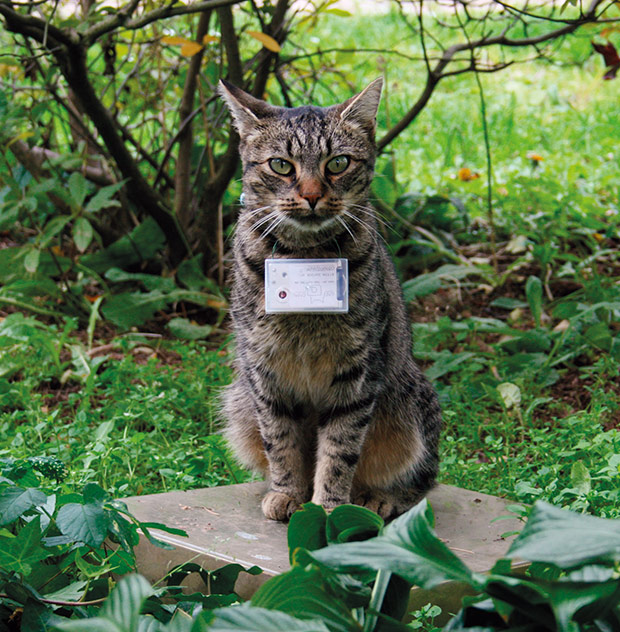 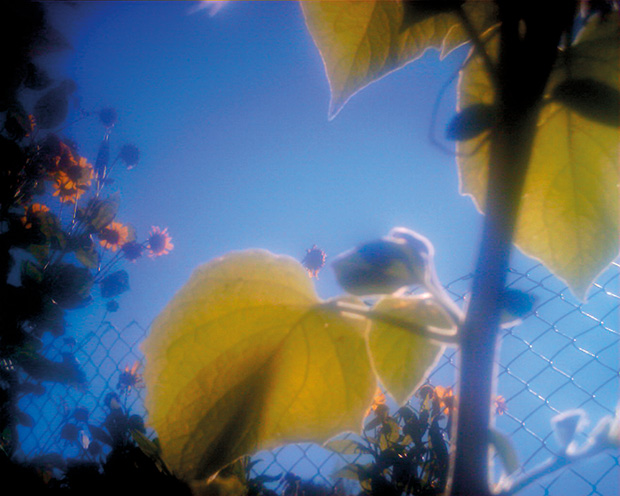 For PetCam, San Diego-based photographer Chris Keeney hands all artistic control over to an unlikely set of photographic artists, including his dog Fred and cat Alice, as well as chickens, cats, potbelly pigs, cows, and guinea pigs living everywhere from Southern Germany to the Swiss Alps. Outfitting these diverse creatures with comfortable, lightweight cameras tailored to their size, he sets the shutter to click at specified intervals of time ranging from a fraction of a second to many seconds and sends the animals on their way through parks, hills, and beaches.

Stressing the importance of using cameras that do not impede the movement or contentment of the animal, Keeney gives his unexpected colleagues freedom to roam about and explore the world around them. With their help, familiar surroundings are inverted and distorted, the mundane seen through a lens of delightful unpredictability. At every turn, we discover looming sights both wondrous and terrifying, made sharp by intense focus or hazy with hurried excitement. Unlike human photographers, these artists are unlimited by formal restraints. Unbothered by thoughts of the past or the future, they exist in a world that leaps from one thrilling instant to the next. 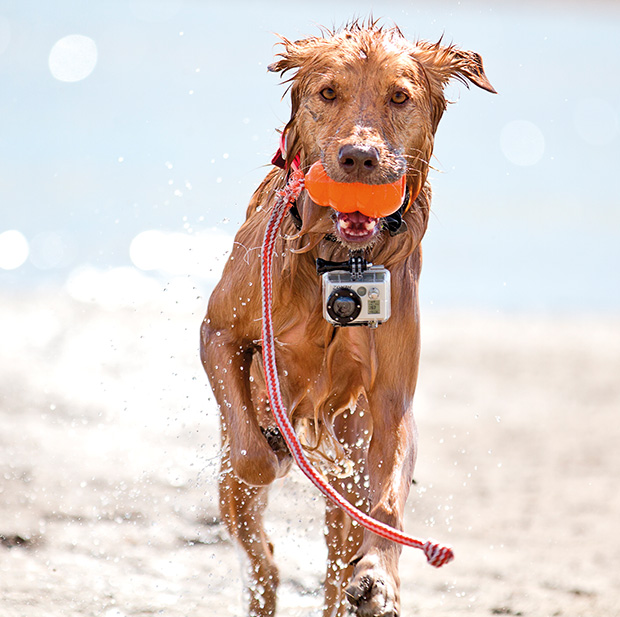 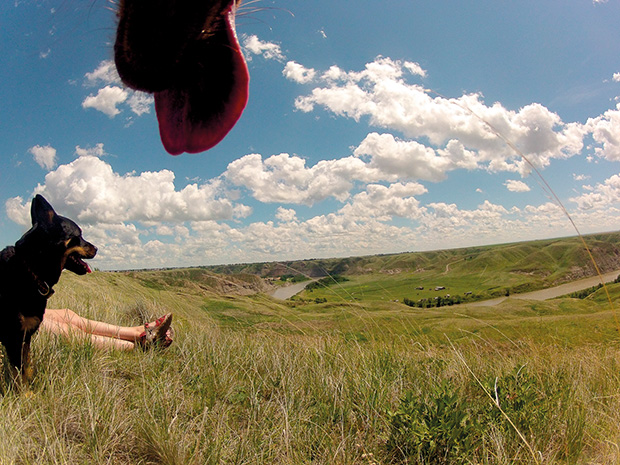 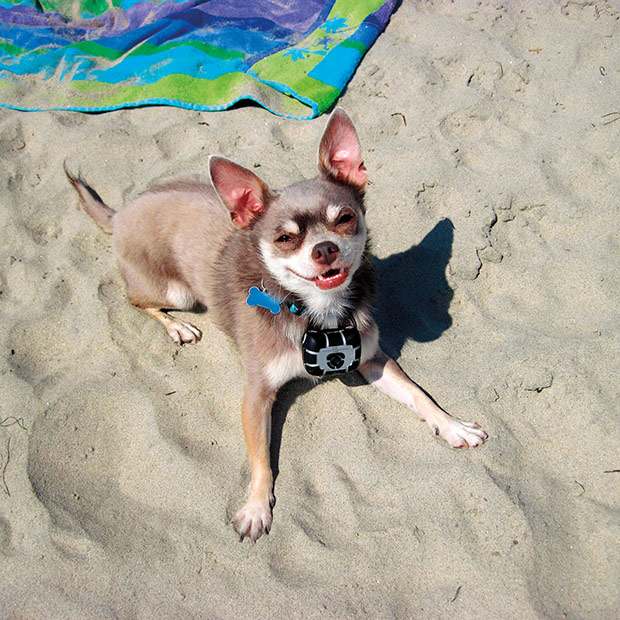 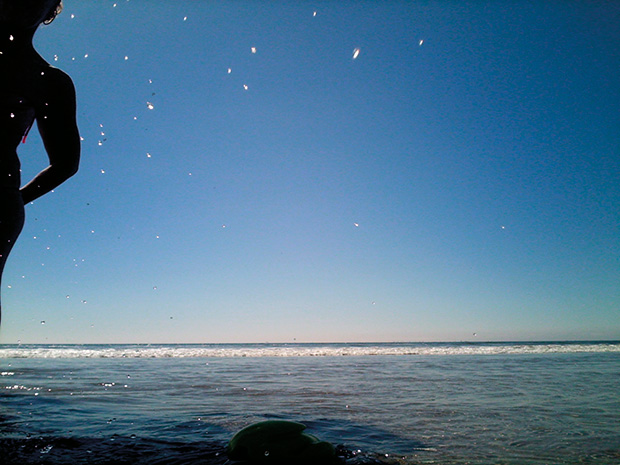 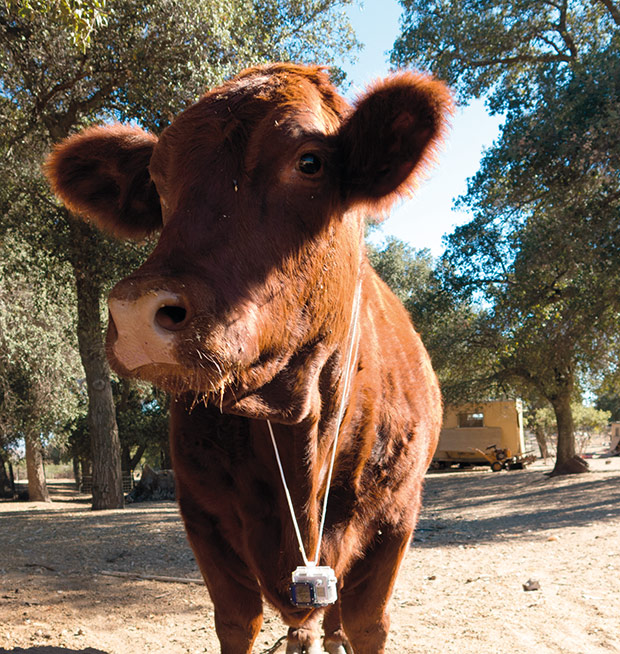 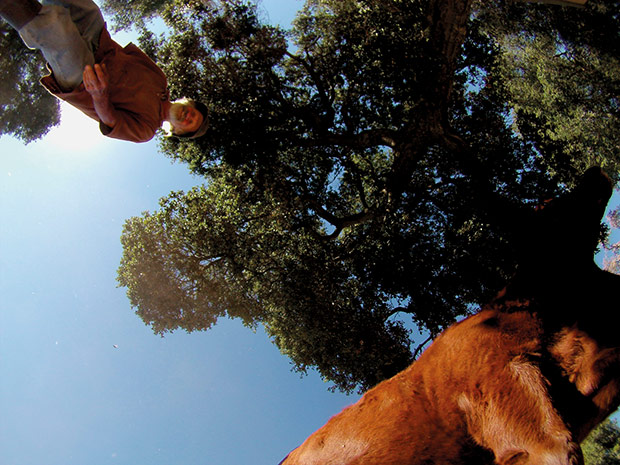 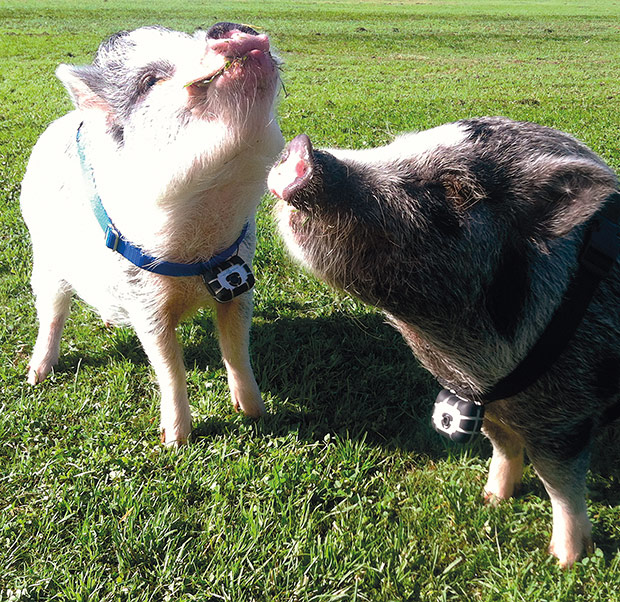 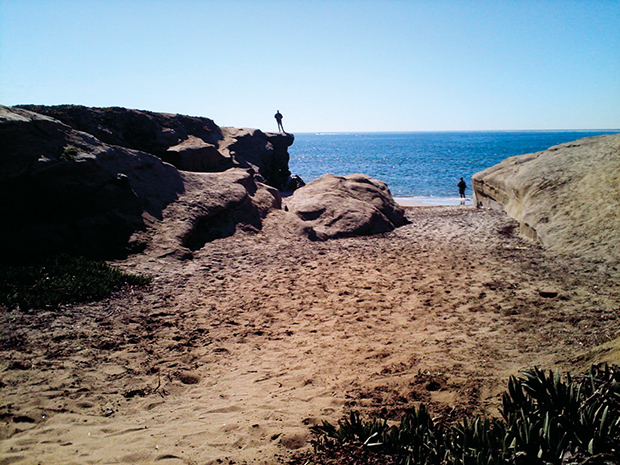 Taken by Walter and Hamlet 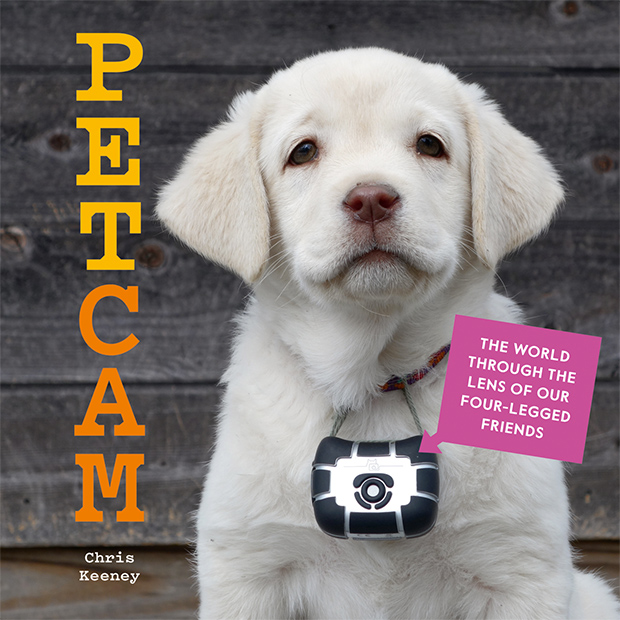