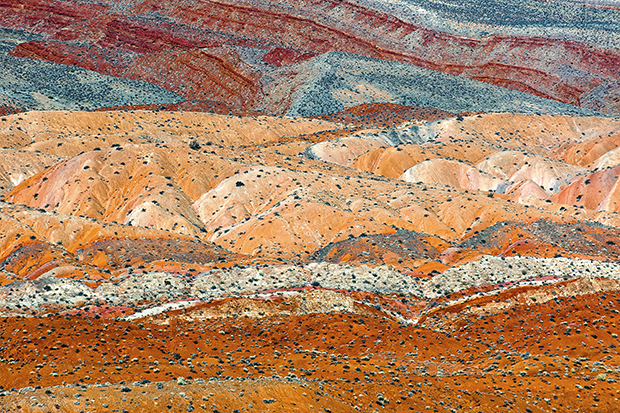 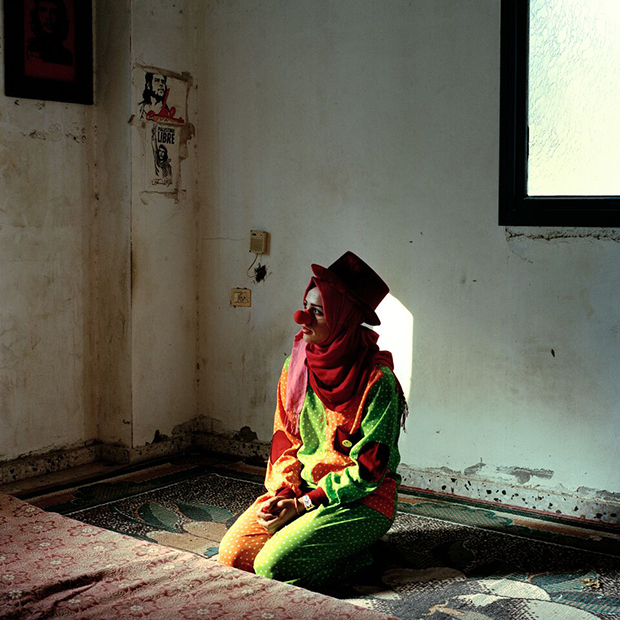 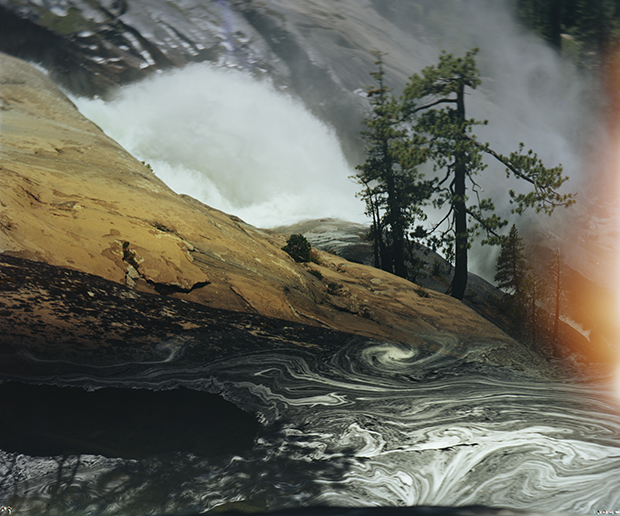 Every year for the last three years, the Feature Shoot Emerging Photography Awards have culminated in an exhibition at United Photo Industries in DUMBO, Brooklyn. This time, UPI Creative Director Sam Barzilay handpicked three winning photographers to exhibit at the gallery: Johanna-Maria Fritz, Ansley West Rivers, and Zoe Wetherall. The Winner Showcase opens Thursday night with an Artist Reception at 6:00 PM, with exhibiting prints made on ChromaLuxe® aluminum at the state-of-the-art dye sublimation printing facility at Ken Allen Studios.

The Feature Shoot Emerging Photography Awards were launched back in 2014 with the intention of supporting and kickstarting the careers of up-and-coming photographers. But in the case of this exhibition, the word “emerging” can also be applied to the winners’ choice of subject matter. These photographers are bringing to light topics that are both personal to their visions and significant to an internation audience. In many cases, they also address issues that just now becoming visible to a global public.

Johanna-Maria Fritz’s body of work Like a Bird follows circus performers in Muslim countries, bringing individual stories of perseverance and freedom to the fore. Afghanistan, Palestine, and Iran have been discussed on an international stage for decades, but Fritz’s lyrical, emotionally-driven portraits of men, women, and children run against the currents of the cliches and headlines. The artists in her photographs have found refuge, autonomy, and in some cases, a sense of equality in an unlikely place— the circus— and in them, Fritz has found a source of hope.

In the last few years, there have been several photo books and large-scale exhibitions devoted to water, usually from a photojournalistic perspective: rising sea levels, pollution, drought, and crisis. Ansley West Rivers takes a more personal, fine art approach. Over the last four years, she’s photographed Seven Rivers: The Colorado River, The Missouri/Mississippi River, the Columbia River, the Rio Grande, the Tuolumne River, Altamaha River, and the Hudson River. Throughout the course of those years, the discussion surrounding water and climate has evolved, and Rivers has evolved too: she moved, started a farm, and had a child. The rivers have become an essential part of Rivers’s being and her sense of self; their future and hers have become intertwined, and her photographs remind us of the primordial connection we all share with water.

The influence of human activity on once-wild landscapes has been a popular subject for the emerging generation of photographers, but Zoe Wetherall confronts the issue from a new and unusual perspective. Drawing influence from design and architecture, she has flown over some of the most classically “sublime” landscapes in the United States by helicopter and hot air balloon. Her aerial images are abstract; their beauty hits you first, then comes something more. Paradoxically, her meticulous, orderly compositions reveal something complex and unsettling about the way mankind interacts with nature, and that tension is what brings the work to life. She gives the project a simple but appropriate title: Earth.

Join us Thursday night, July 13th, from 6:00 PM until 9:00 PM for the opening of the 2017 Feature Shoot Emerging Photography Awards Winner Showcase at United Photo Industries at 16 Main Street, Gallery B, in DUMBO, Brooklyn. The exhibition will be on view through Saturday, July 29th, 2017. RSVP here. 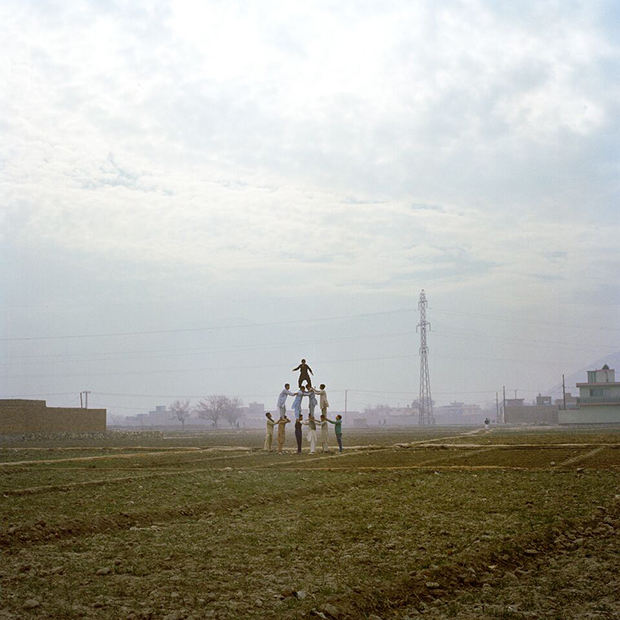 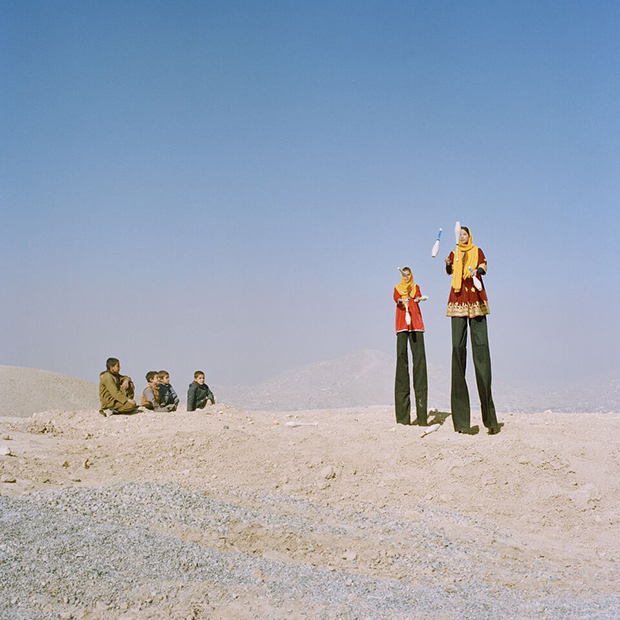 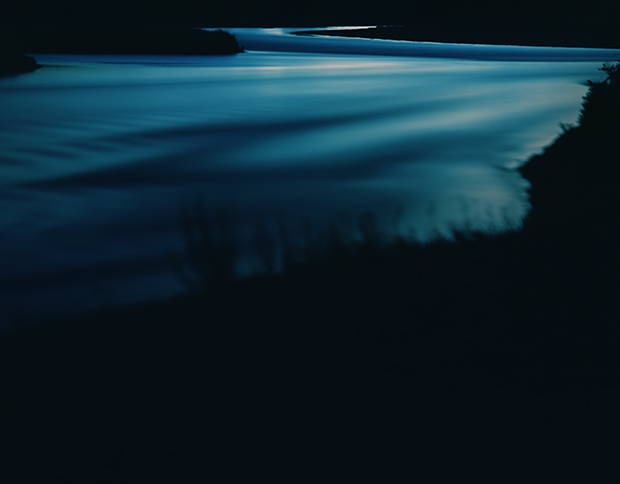 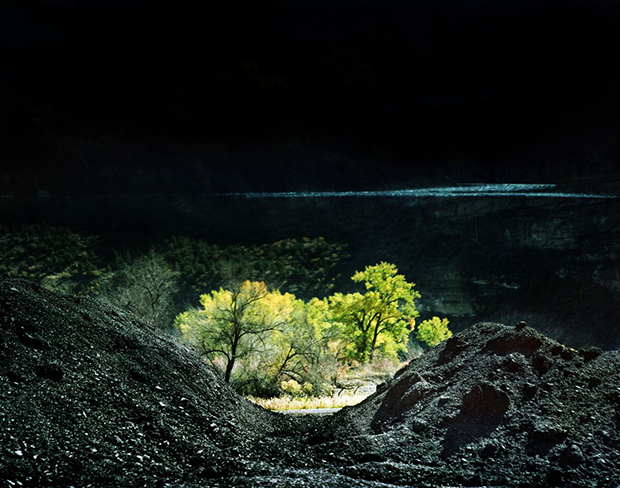 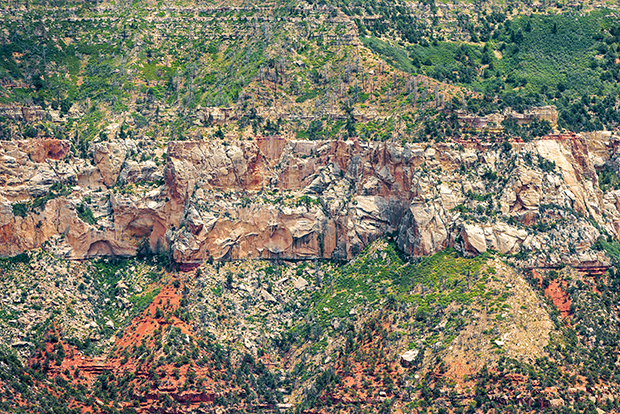 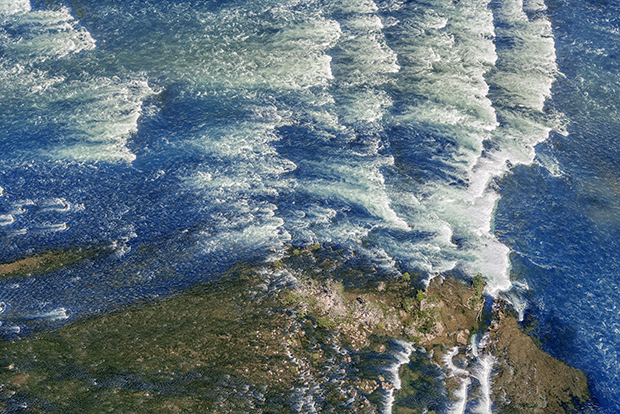