‘Celluloid Dreams’: A Photographers Quest to Preserve the Memory of Historic Theaters Across America 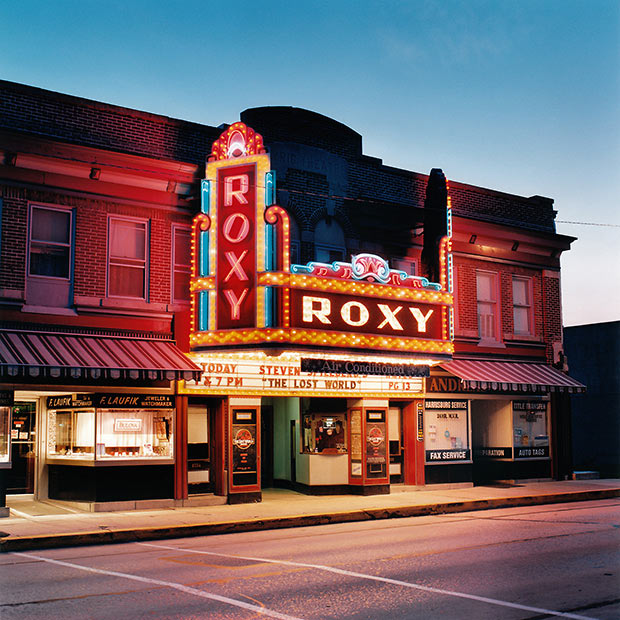 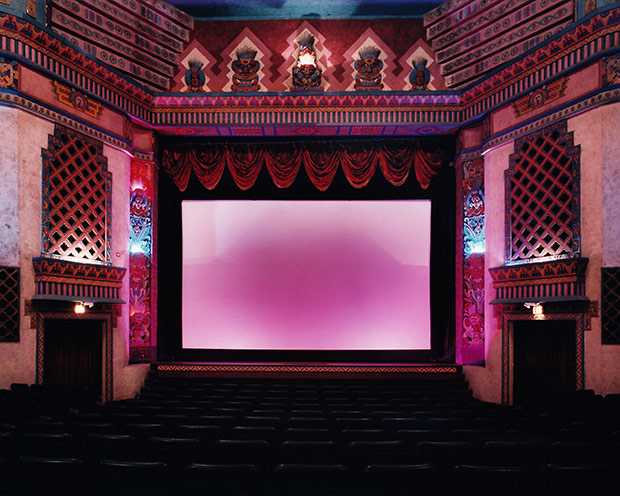 In an age of multiplexes, 3D cinema and pirated movies, the theatre is on the decline and rapidly fading in oblivion. Art Deco movie palaces, as they were called, could once be found in every American city during the Hollywood’s golden age of cinema spanning from the 1920s through the 1940s. These opulent, single-screen theatres represent an important aspect of American popular culture. Celluloid Dreams is the decade long project by Boston photographer, Stefanie Klavens, who seeks to preserve the memory of these historic movie palaces before they disappear forever.

Built in 1939, the Senator Theatre is where Klavens often watched movies while growing up in Baltimore. Years later, sparked by a curiosity to learn more about these beautiful, vanishing theaters, she returned here and to many others across America. An interest in night photography led to her to shoot the giant marques outside, and eventually the extravagant interiors. Making use of available light with long exposures – sometimes up to five minutes – Klavens used her Hasselblad camera to capture detail you otherwise wouldn’t see.

Klavens hopes to continue this project, photographing different types of architecture in theaters across Texas, Chicago and the Midwest. For her, documenting these theaters is a personal observation about the history of these social places and is a commentary on the changes in our collective culture. 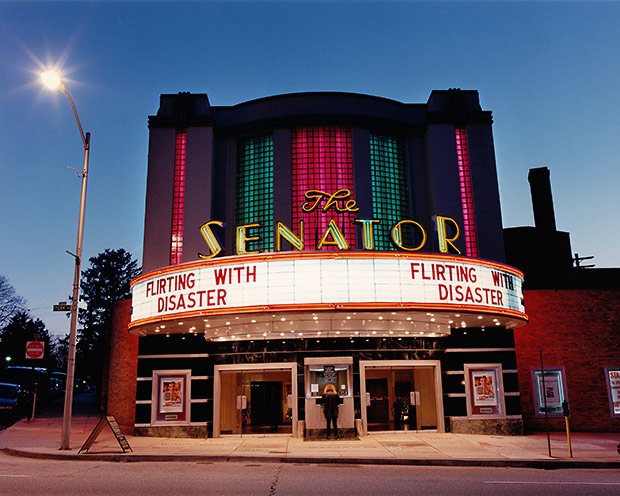 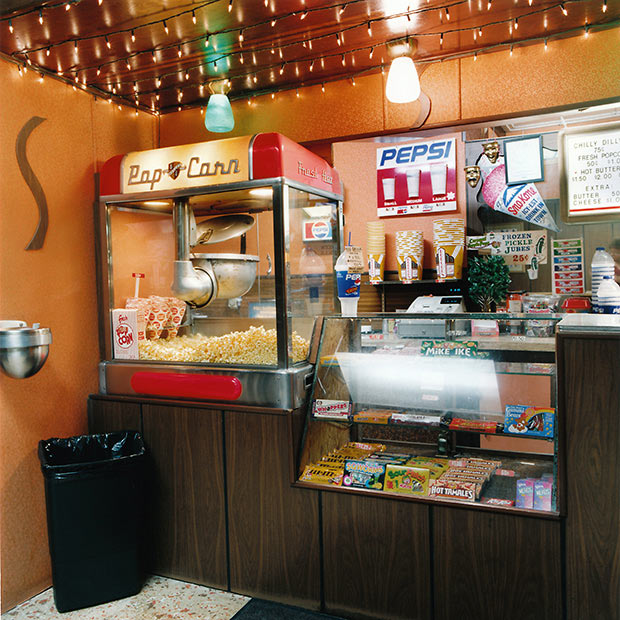 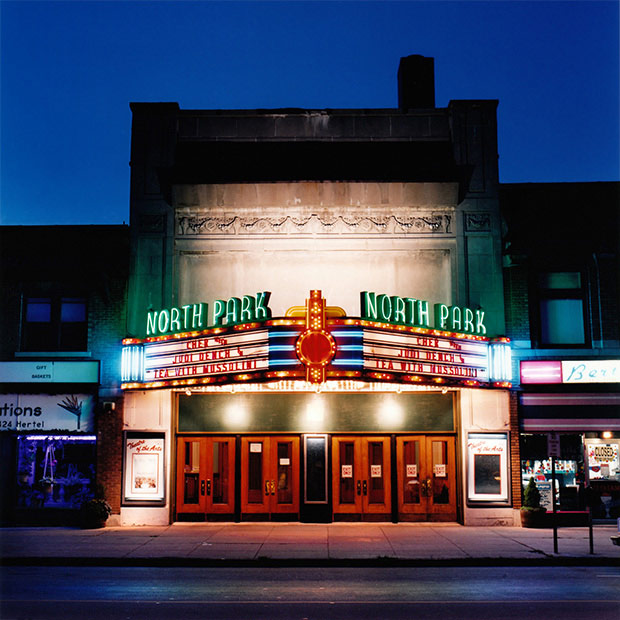 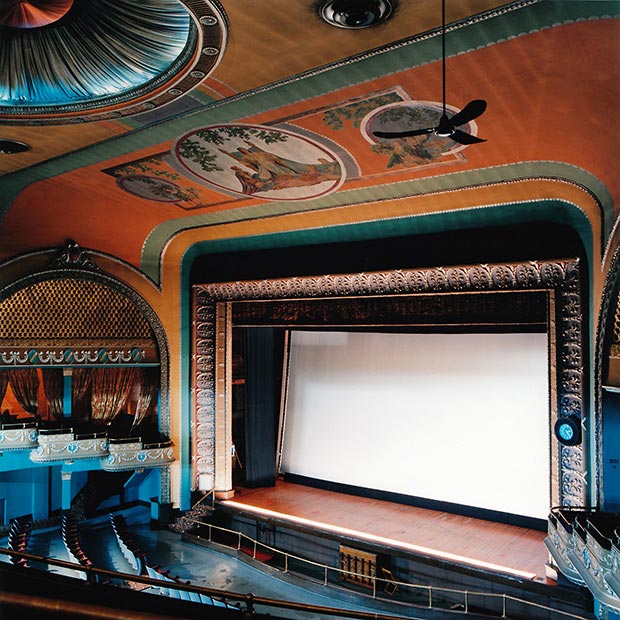 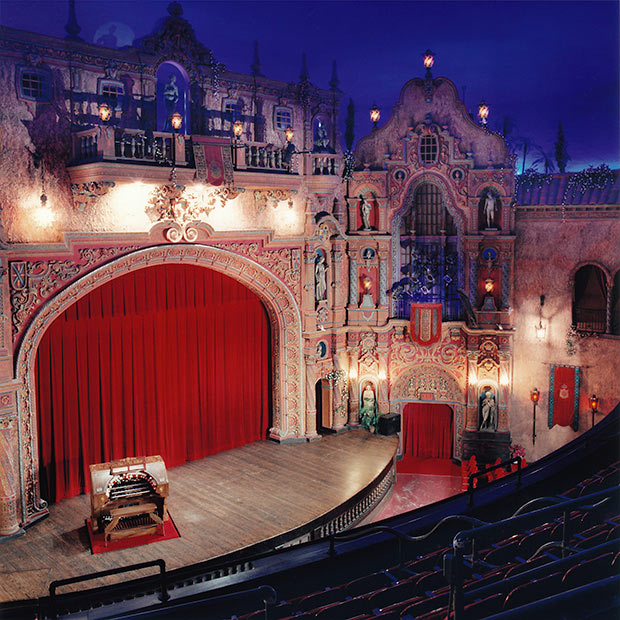 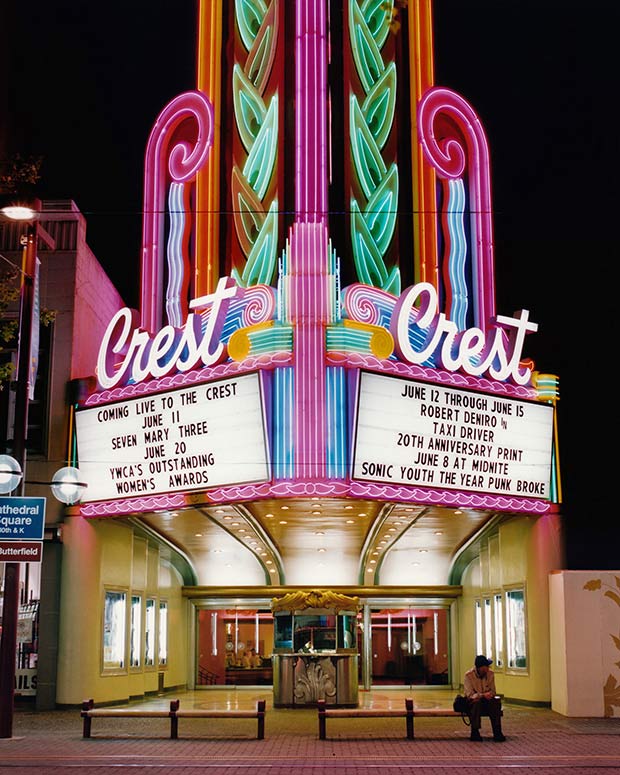 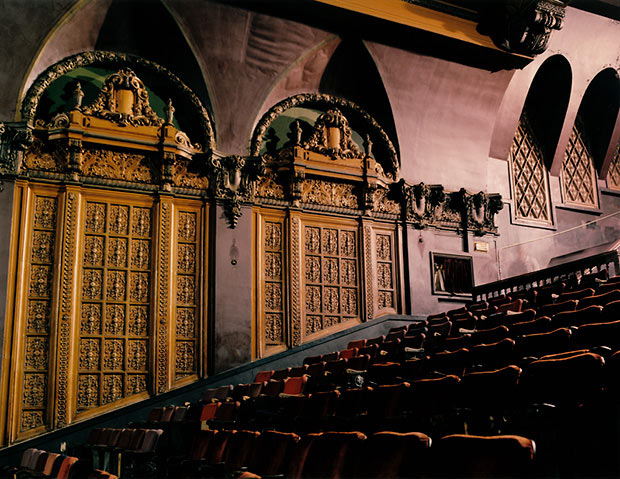 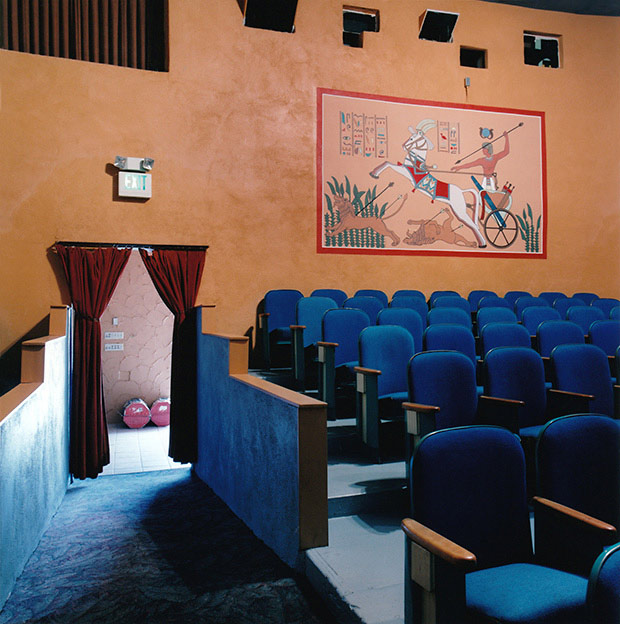 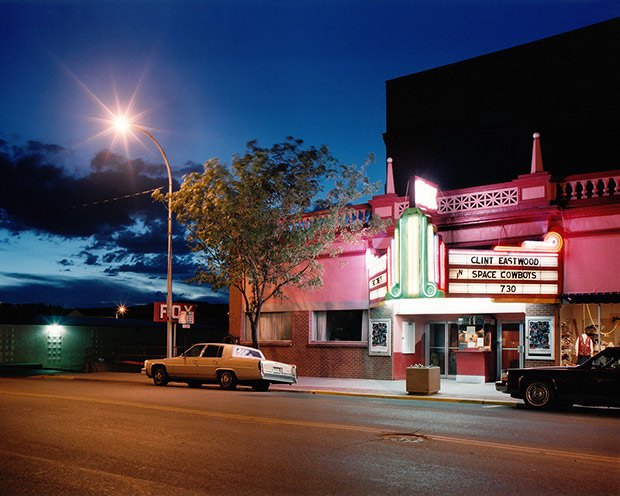 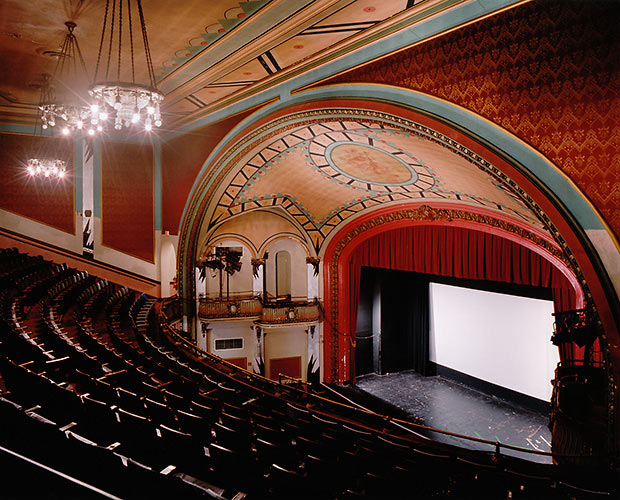