Science and Beauty Collide in Stunning Portraits of Migratory Birds 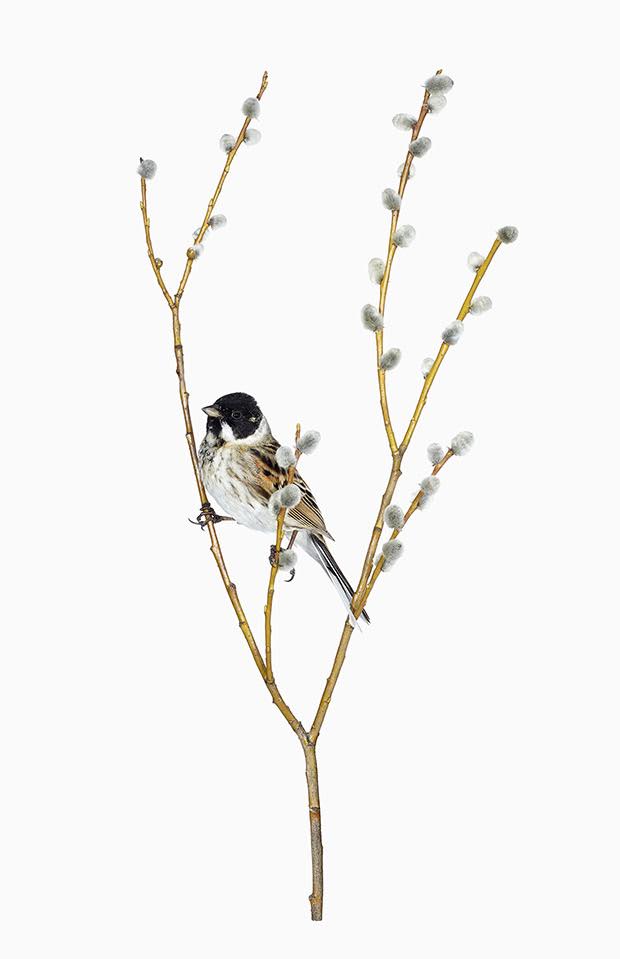 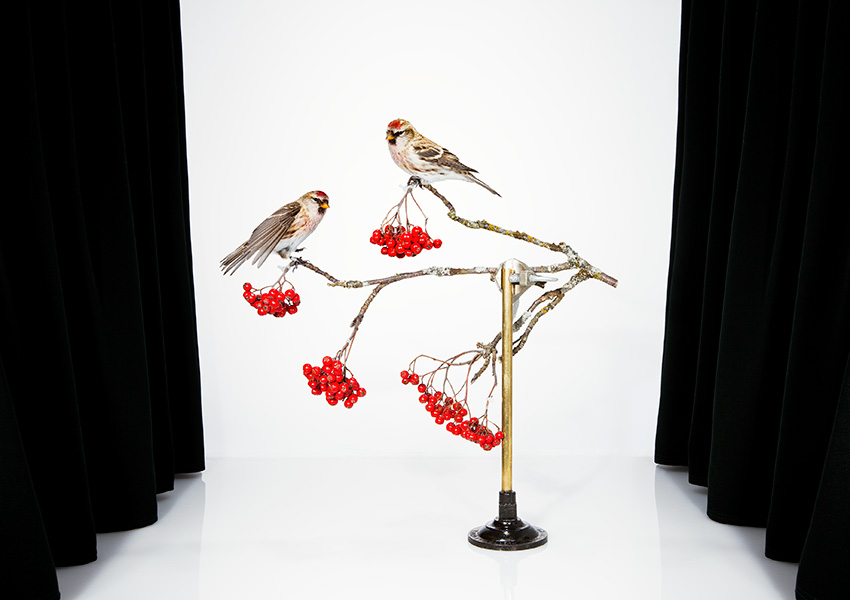 Local Vernacular is a project to which Finnish photographer Sanna Kannisto has devoted herself for the past two years. The project title refers to the unique bird song or “language” of different groups of migratory birds, each of which is territory-specific. Sanna works together with scientists who perform bird ringing and consequential bird migratory research in natural reserves such as the one found in the outer Hankoniemi archipelago in Southern Finland, where Sanna has taken most of her photographs. Bird ringing, that is to say the attaching of a small individually number ring of plastic to the legs of birds, allows researchers to identify birds and keep track of their migratory movements. A scientific curiosity that coincides with the appreciation of the natural beauty of these birds and a flair for capturing it with a camera has taken Sanna to her studio, where she photographs migratory birds in a refreshingly different context.

At first glance, these minimalist, harmonious compositions might seem like Japanese paintings or Ikebana, the Japanese art of flower arrangement, perhaps a subconscious inspiration for the photographer, though they are in reality the carefully thought-out photographs taken by Sanna in her studio. Each compositional element is a conscious decision, from the choice of branches and the bunsen burners that support them to the white background, its sterility associated with scientific documentation, the driving force behind this project. And that’s precisely what Local Vernacular is all about, the blurred crossroad between the tradition of staging still-life photography and the laboratory, referring back to the discipline that informed and inspired the series.

“My studio is to me a kind of theatre, or a laboratory. Photography is always about making decisions regarding how to frame and how to reduce reality. I want to refer to the act of making or creating the photograph in the resulting image.” This vindicates the visibility of parts of the studio structures in the images; cut marks in plants are not concealed, nor are the rings around each bird’s leg. The only aspect of the images which is unpredictable is unsurprisingly the bird’s movement and position, the living element in what is otherwise a meticulously staged still-life. Preparing her studio setting, Sanna attentively selects each individual branch “already thinking about where a bird could possibility perch on it”, playing with branch arrangements in order to encourage the entire composition to succeed.

As befits a laboratory or theatre setting, the photographer is also an attentive observer: “I’m fascinated by the everyday beauty of Finnish birds, by their subtle shades of greys and browns, and by their bright colors and the myriad of small details. It’s really amazing to observe the birds while photographing them. They are such intelligent and curious creatures. This is still a work in progress and in May have plans to work around the Lake Baikal area in Russia, photographing but also observing species that I have never seen before”. 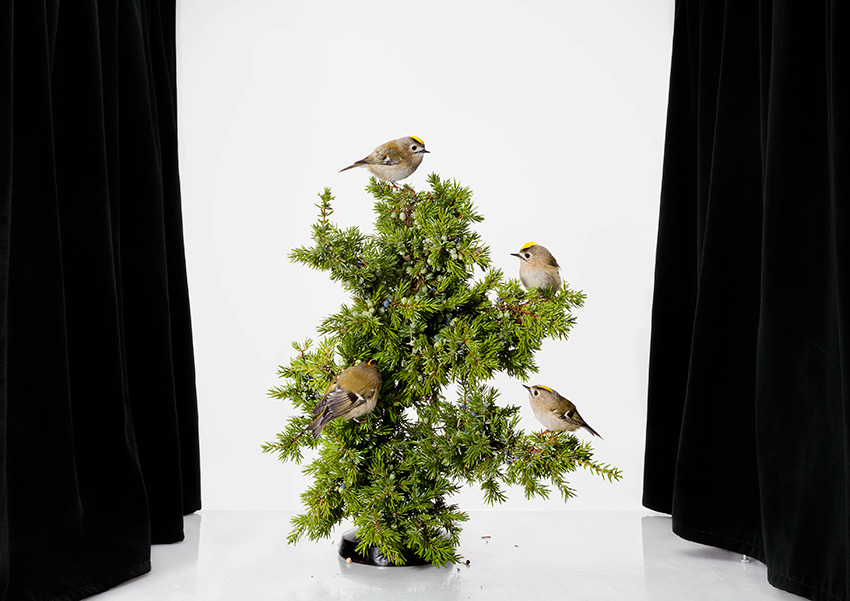 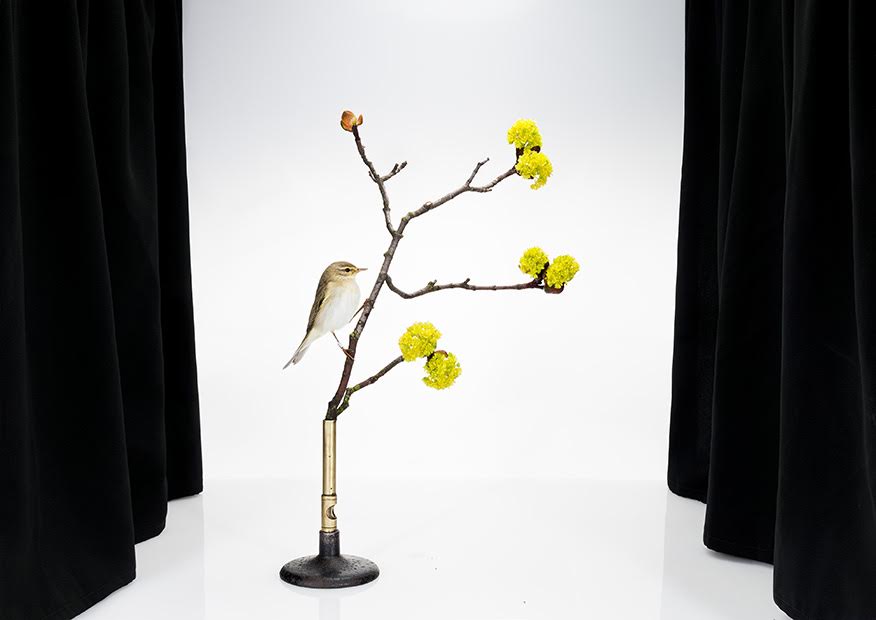 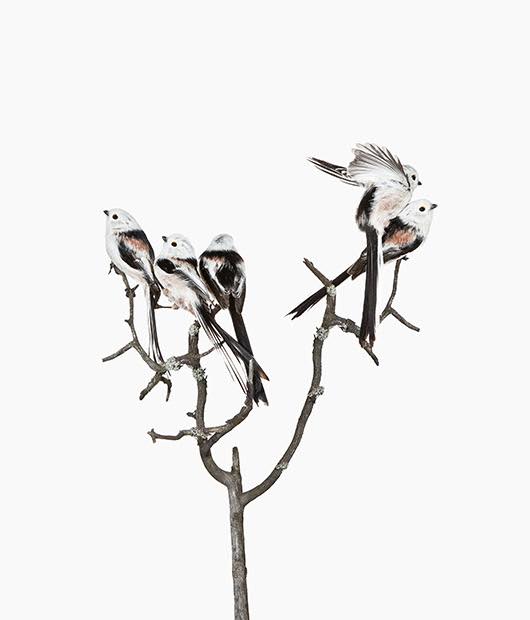 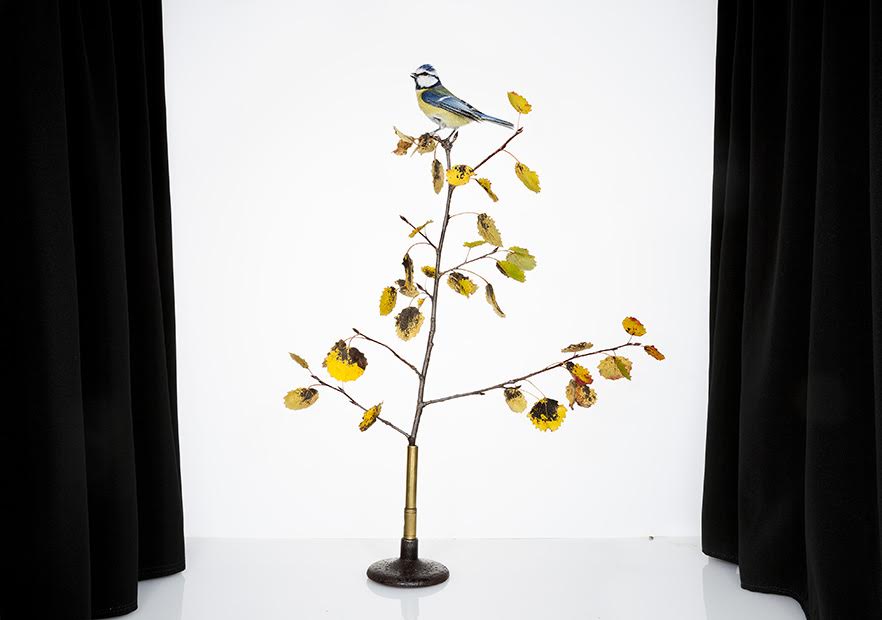 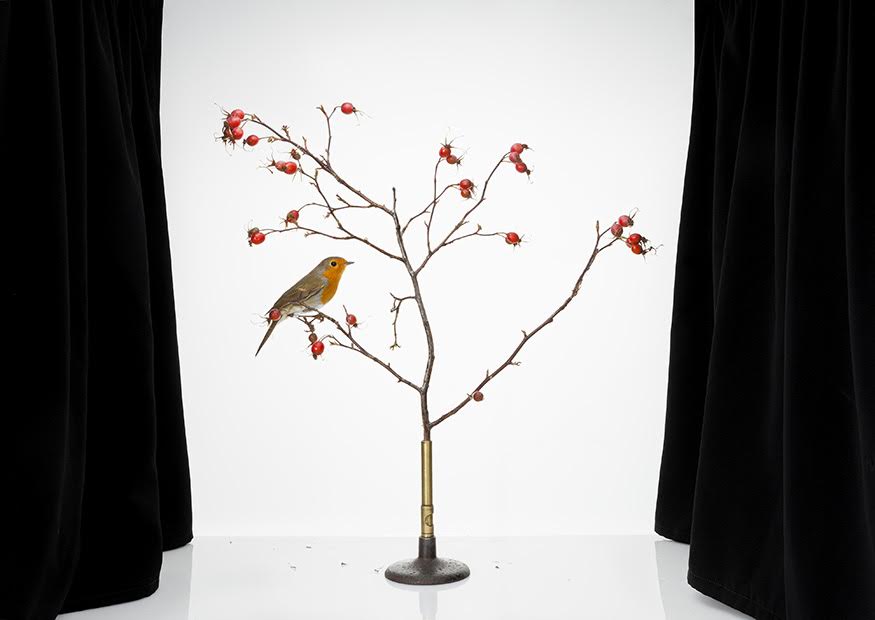 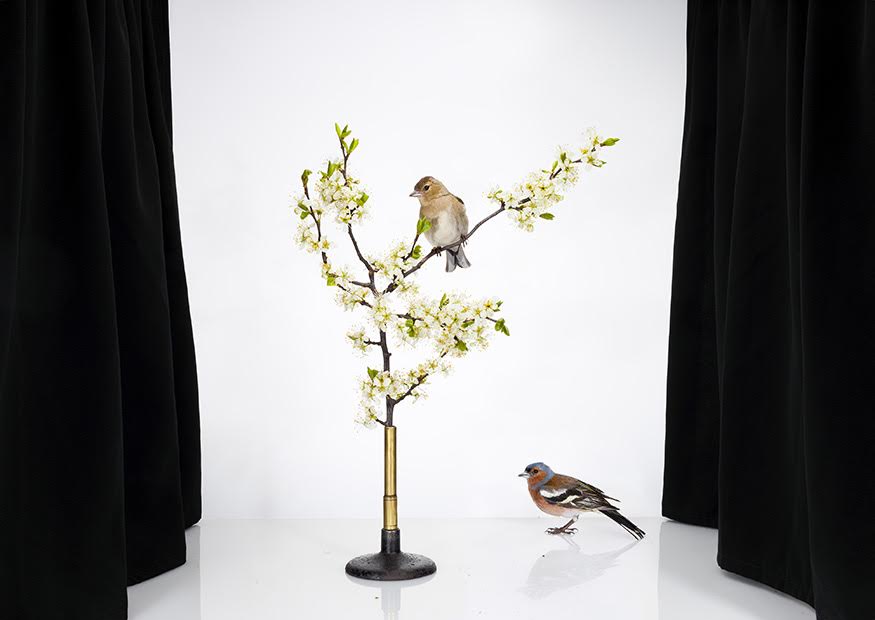