Roger Ballen Takes Photography To Another Level in Latest Work 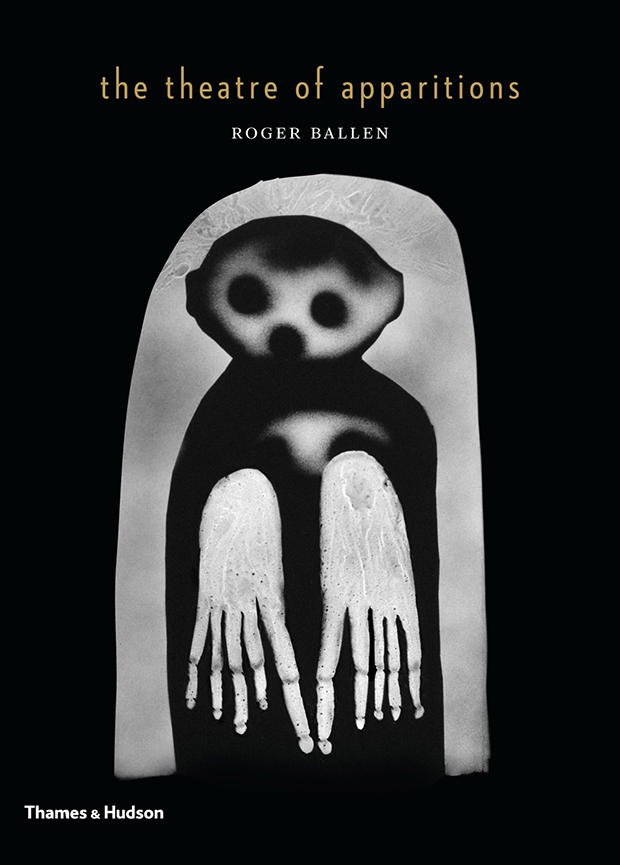 ‘Ladies and gentlemen, I invite you into my theatre…’ – Roger Ballen

In a career spanning over forty years, Johannesburg-based photographer Roger Ballen has garnered a reputation for surprising viewers, pushing the boundaries of the photographic practice through experimentation and exhibiting an interest in venturing into the deeper recesses of the human mind. His latest series The Theatre of Apparitions marks a departure from his previous work, yet continues in the same tradition of his unique aesthetic, combining different mediums and incorporating theatrical performance.

Inspired by the sight of hand-drawn carvings on blacked-out windows in an abandoned women’s prison, Ballen started to create stencils on glass through which he allowed natural light to shine. The resulting images offer the viewer a glimpse onto something otherwise invisible to the naked eye; dreamy elements are made perceptible to us through the power of the photographic lens. Now embodied as artworks, these hauntingly eery yet beautiful black and white figures and dismembered body parts are reminiscent of prehistoric cave paintings. The photographer elaborates: “they are timeless, like the unconscious itself”. 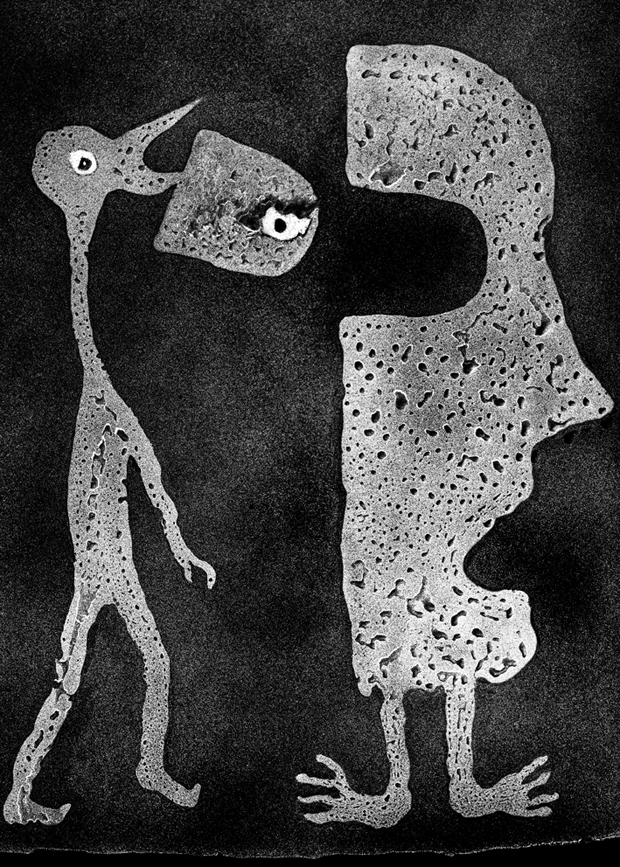 Who are the ghost-like figures we see in these images and what do they represent?
“The world within these images, and the images that arise out of them, are old. Inhabiting a kind of amniotic darkness of the womb, the images occupy a perceptual realm – a fragmented world of part-objects where fears of annihilation and chaotic perceptions merge reality and fantasy, self and other. These silhouettes are flickering archetypes originating from the collective unconscious of humankind.”

How does your interest in psychology manifest itself in these otherworldly yet earthy images?
“The images that make up the photographs in this book, which I have titled The Theatre of Apparitions, are a combination of our inner and outer worlds.” 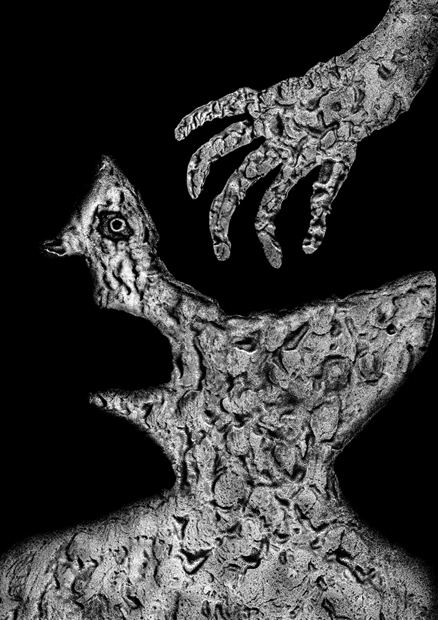 What compelled you to start working on this series?
“The first of these kinds of images was taken in an abandoned women’s prison during shooting of the Saskia Vredeveld film Memento Mori in 2004. A former prisoner had painted over the windowpanes of one of the cells and had then drawn figures into the black paint, leaving herself completely isolated with only the barren cement walls and dim light to comfort her. Shortly after this discovery, I began to recreate images similar to those in the prison using glass windows. These initial images typically featured objects placed in front of windowpanes that had been painted white. Early in 2007, Marguerite Rossouw began working with me as my photographic assistant and took a great interest in this project. she had extensive experience in painting techniques, as well as a profound understanding of my aesthetic.” 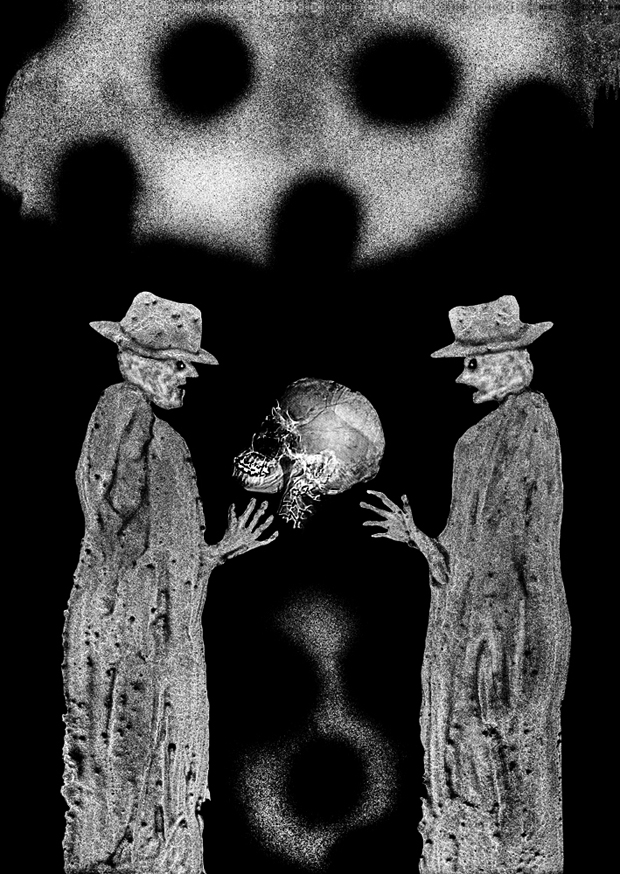 What was the process involved in creating these images?
“During the period 2006-2013 I experimented with paints, epoxies, emulsions, brushes, etc on window glass to allow me to achieve the otherworldliness that I desired. As I wanted to produce images that could be photographed immediately, I was not concerned about preserving the works, which allowed me to reuse the same glass windows over and over again. Therefore, I had a very short period of time to photograph the finished image before it would disintegrate. Like most other photographs, these ones preserve the transient.

“The images were rarely planned and were instead the results of a spontaneous process in which the choice of material sometimes created magical and inconceivable outcomes. I often compare the process to the one in a darkroom where an image emerges mysteriously in the liquid developer. As all of these photographs were taken without flash, it was crucial that there was sufficient light from behind the camera; if the light in the room was not sufficient, the images would lose their luminosity. These photographs had to capture, in one five-hundredth of a second, an image with lasting value. Every piece of information had to be brought together in that single moment.” 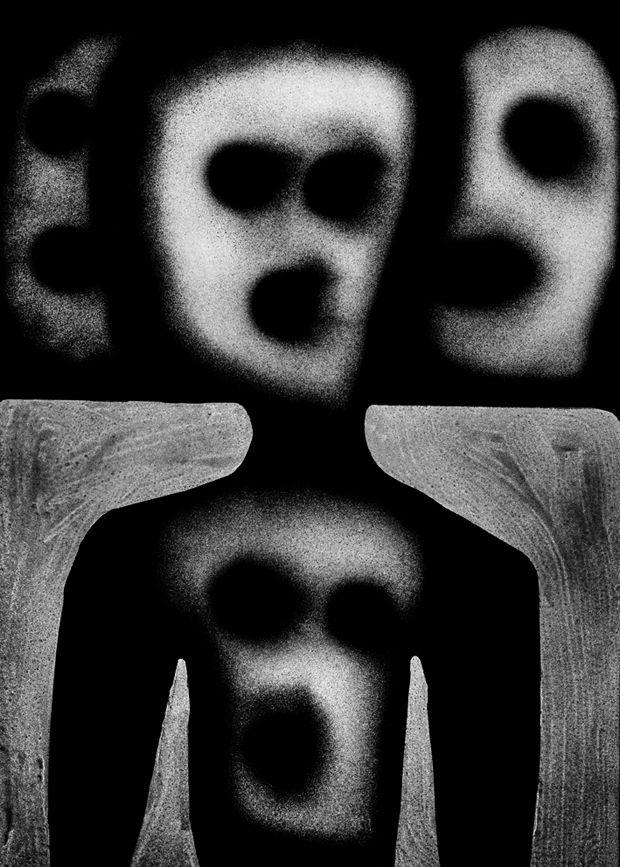 Having extended your work by incorporating into it painting, drawing and installation, do you still consider yourself a photographer?
“I view myself as a photographer/artist. The core of my work has always been black and white film photography, and it is this media that ultimately has created basis for me to branch out into other medias.”

What’s next?
“Thames and Hudson will be publishing a Retrospective book on my life’s work in photography in the Fall of 2017. This has been an incredible project so far as I have had the opportunity to reflect on nearly 50 years of dedication to this amazing art form. I also am involved with projects with the Danish photographer Asger Carlsen and the Belgium artist Hans Lemmen. In both cases the field of photography is extended into new zones of reality.”

The photo book The Theatre of Apparitions will be published by Thames & Hudson in Fall 2016. This series will also be shown at the Unseen Photo Fair from 23-25 September in Amsterdam. 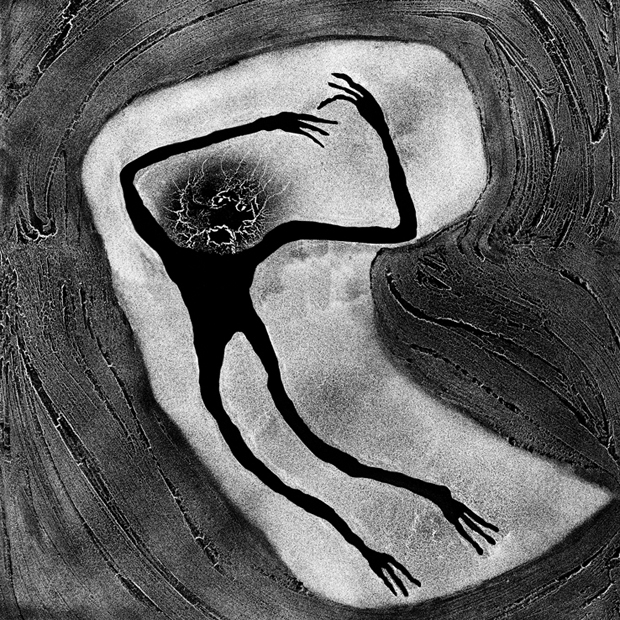 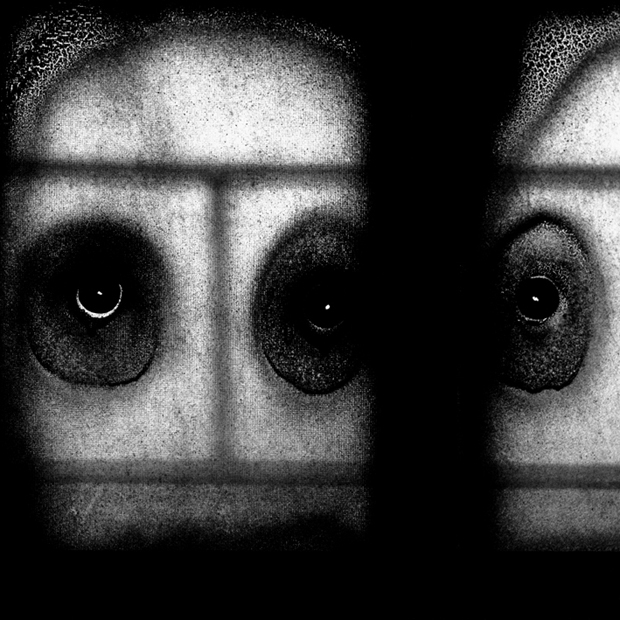 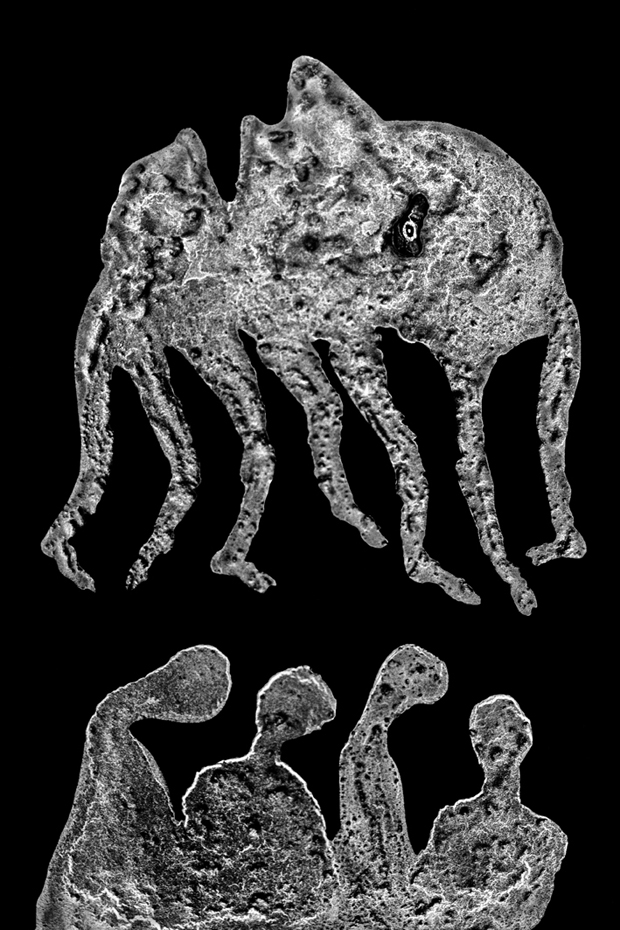