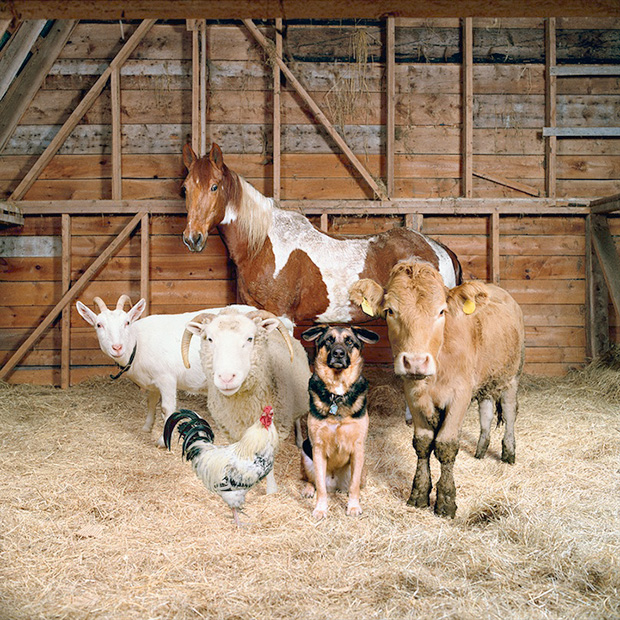 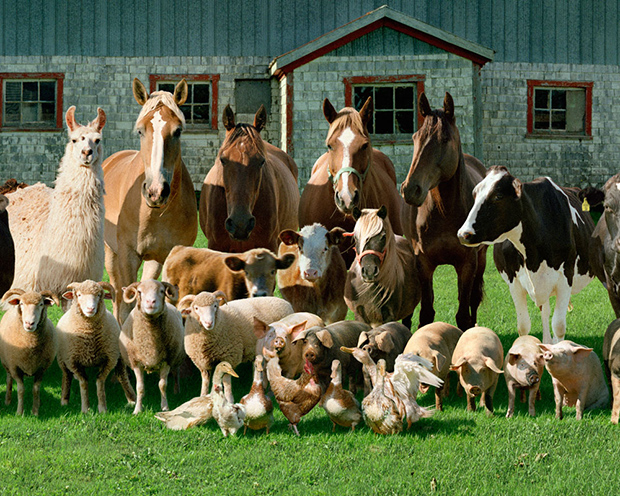 With his touching series The Farm Family, Brooklyn-based photographer Rob MacInnis shoots barn animals in the style of fashion magazine spreads. Freeing the soulful creatures from the context of the lowly barnyard and challenging rituals of human consumption, he wittily and heartbreakingly captures sheep, cows, and goats in Annie Leibovitz-inspired portraits and panoramas. Staged between bales of hay and a snowy doorway resembling a dreamy film screen, the humble beasts find themselves suddenly under floodlights, before a camera that catches their sweet dignity.

Here, MacInnis traces patterns of consumerism, questioning the ways in which we devour both animal lives and glossy fashion imagery. Like the celebrities that grace the pages of Vanity Fair, the animals betray human vulnerabilities. As if waiting backstage before a final performance, they bow their heads as rays of light stream into the barn like spotlights. Creatures of all sizes are meticulously lined up according to color and shape, each staring anxiously ahead at some invisible audience. These animal bodies that we too often take for granted are seen here like stars forgotten by the adoring public by some horrible error, gazing into the camera and painfully yearning for our recognition. No longer objects to be consumed, they exist within complex, meaningful communities not dissimilar to our own. 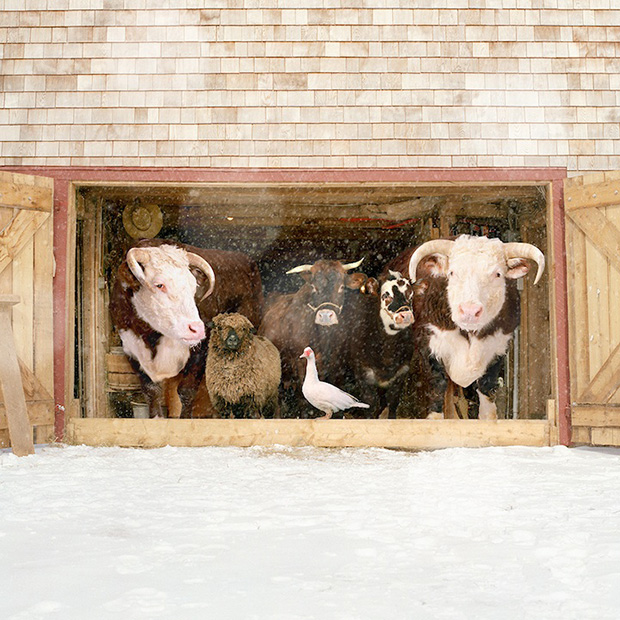 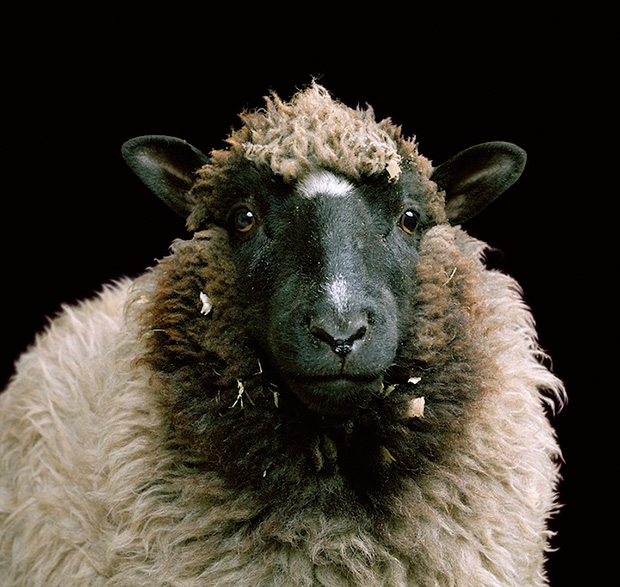 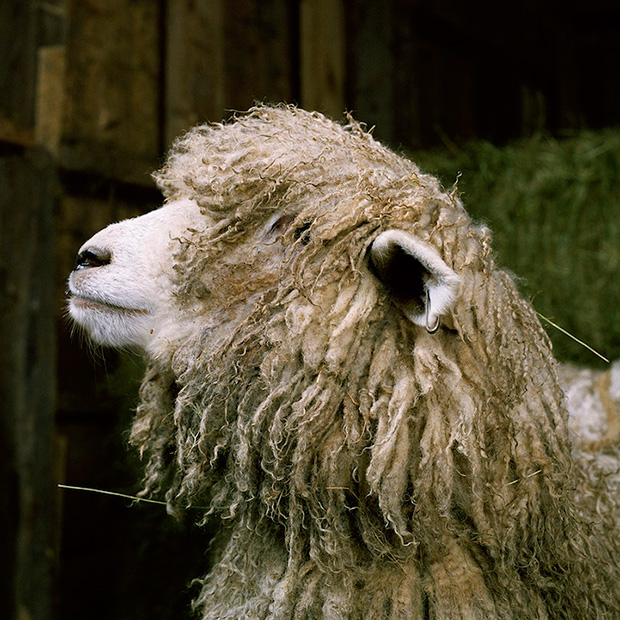 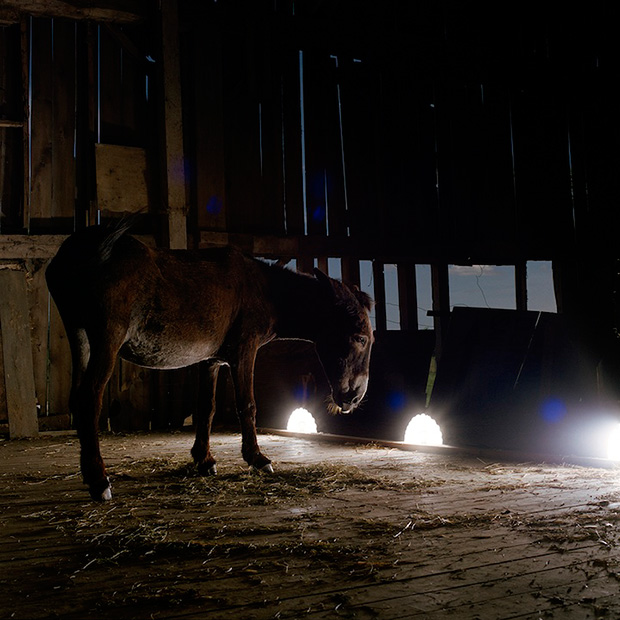 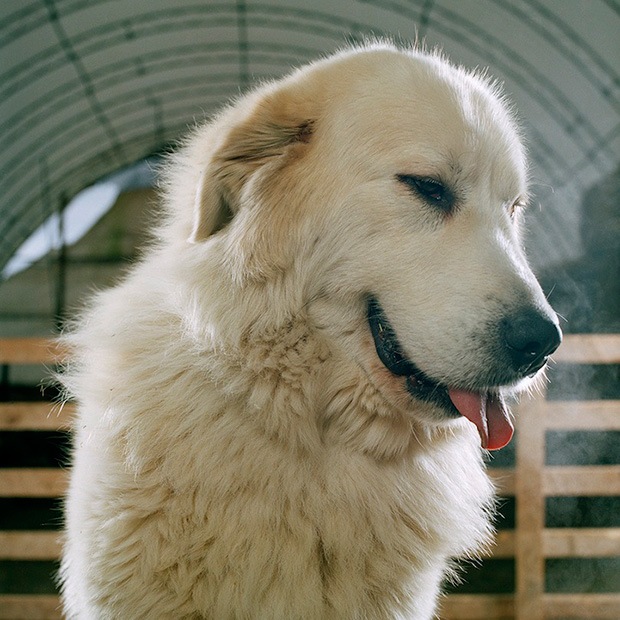 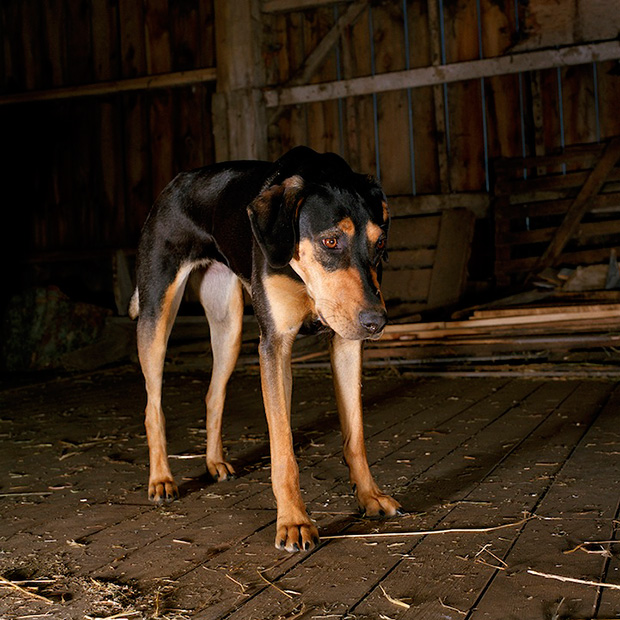 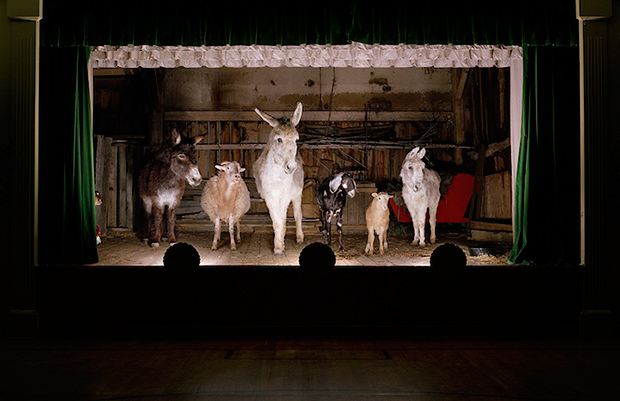 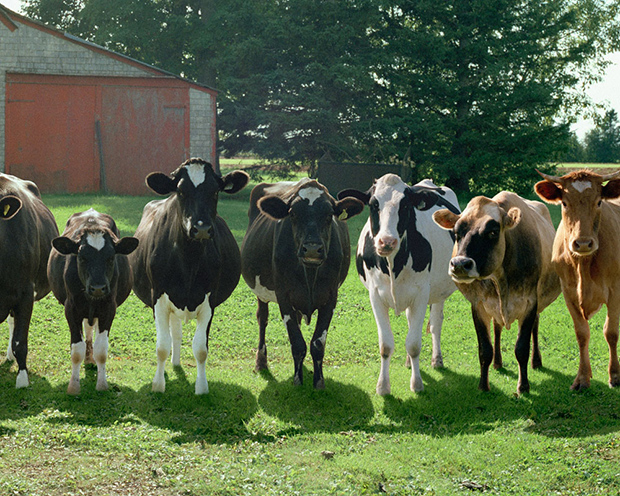 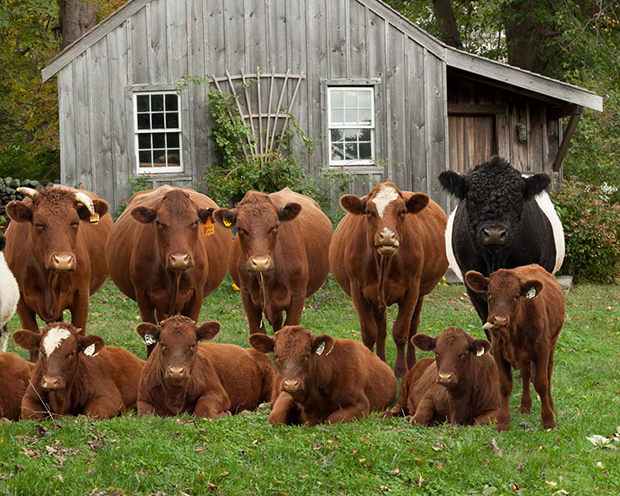 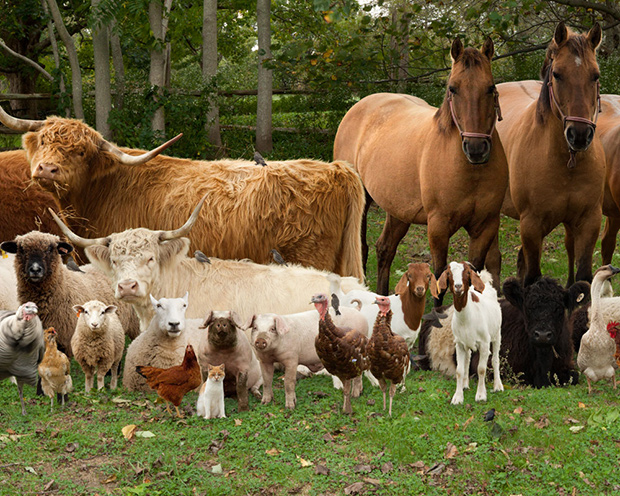