Enchanting Portraits of Identical Twin Farmers in the Hungarian Countryside 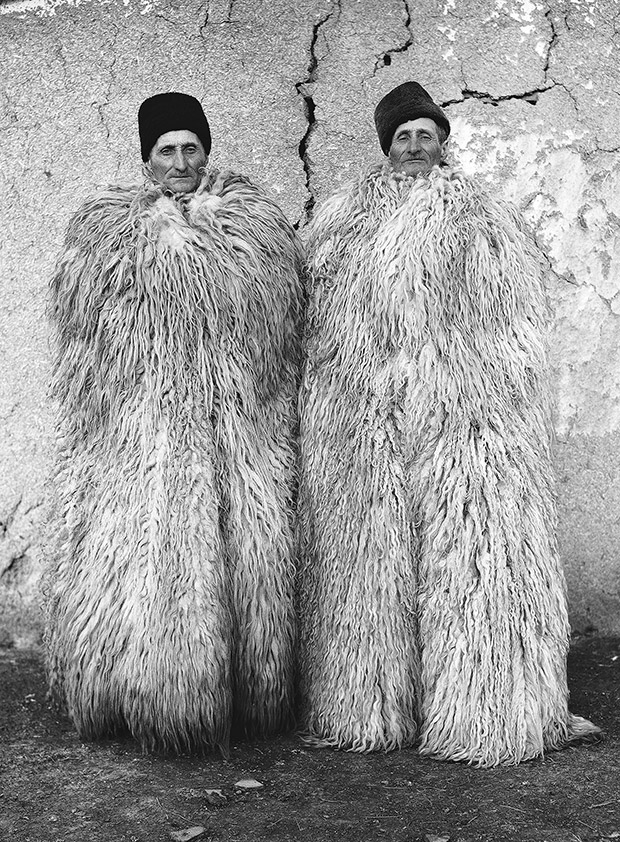 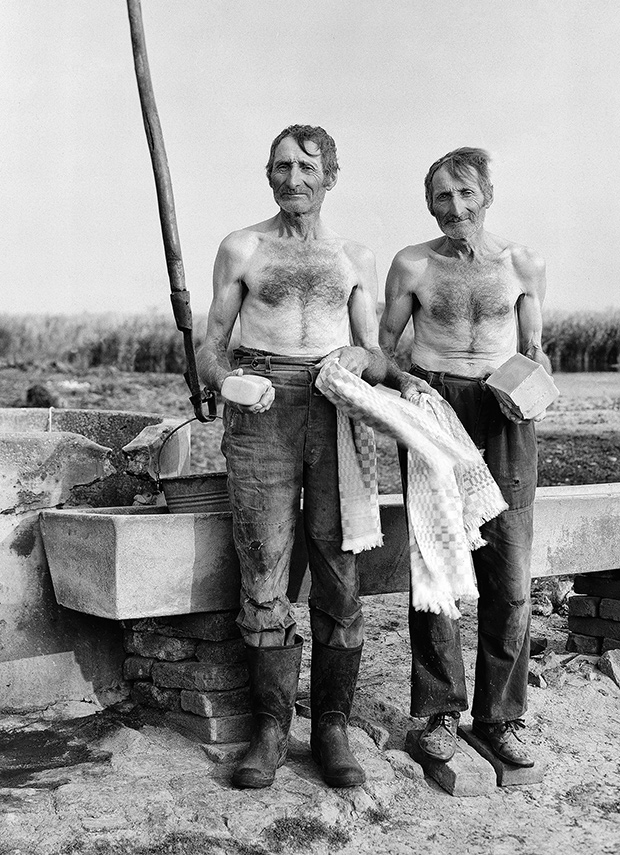 With The Twins, Germany-based photographer Janos Stekovics remembers the lives and rituals of a since-passed set of identical twin farmers, János and István Lukács, who worked their entire lives along the Hungarian countryside.

Visiting Puszta, or the Great Hungarian Plain, in 1985, the photographer met the brothers when they were in their sixties. After he became acquainted with the surrounding area, he explains, János and István welcomed him into their home, finding the photographs an engaging diversion from the grind of daily life. Both men, notes Stekovics, woke at 4:00 each morning and worked until lunchtime, when they would break for a meal of bread and bacon before returning to milk the cows and tend to the other animals for the night. On Sundays, he says, they took the day off.

The farmhouse was built by their parents when the twins were young children, and for decades, they kept the master bedroom exactly as it was when their mother and father were living. On frigid winter nights without electricity, the brothers slept on a couch beside the kitchen stove or on a straw bed amongst the horses in the barn. The floors were built of clay, and kerosine lamps lit the way in the dark. Most everything they needed could be farmed from the land, with the exception of a few necessities—like batteries for their radio—which were bought from a village five miles from home. Although the twins possessed two of nearly every belonging—bicycles, outfits, and heavy winter coats—they did have distinct personalities. Where István was more gregarious, János was more of the silent and stoic type; István preferred to keep the house, and János cared mostly for the animals. Neither ever married.

Over the course of his four years visiting the Lukács brothers, Stekovics gradually began to feel like family, developing an understanding and reverence for their dedication to the farm. Since the brothers have died—one in 2005, and the other in 2007— this way of life has continued to vanish in the wake of new housing developments and larger agricultural corporations. Thirty years later, The Twins exists not only as a tribute to this particular family but also the the rich cultural heritage of the Hungarian countryside and a deeply felt connection to the land. 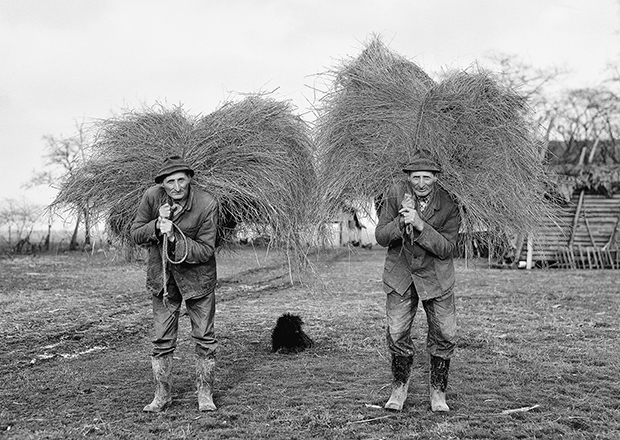 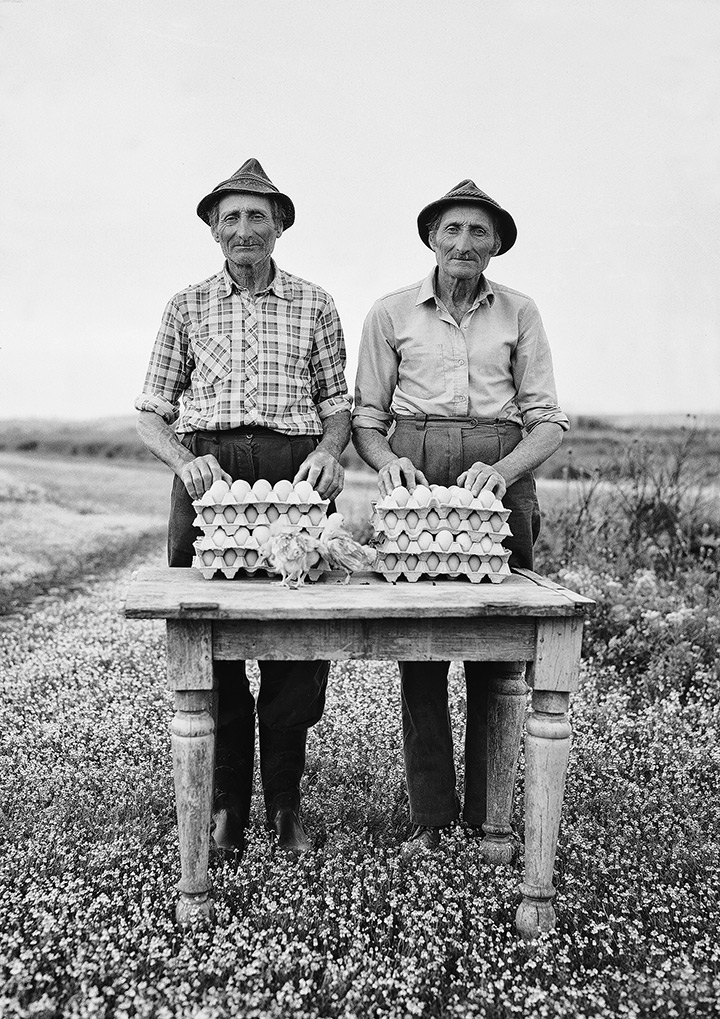 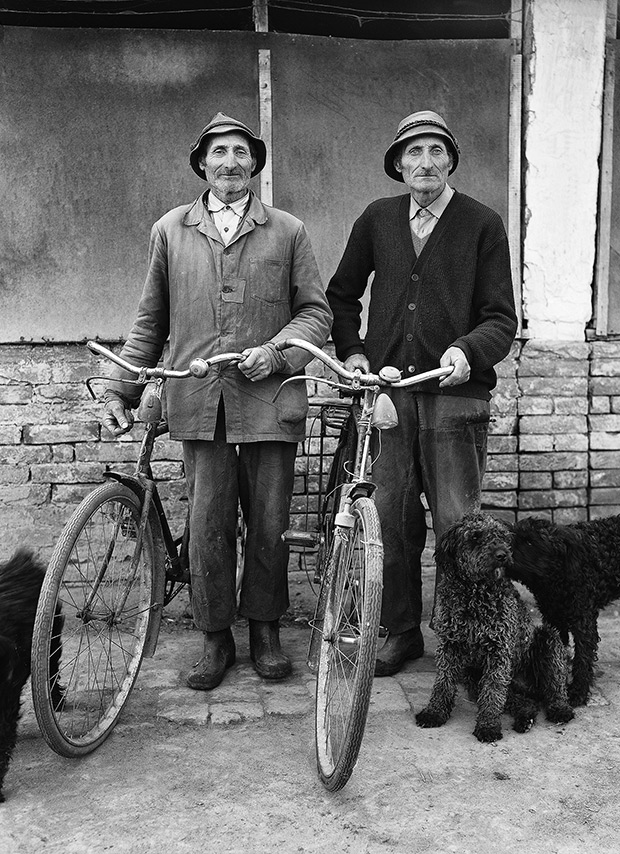 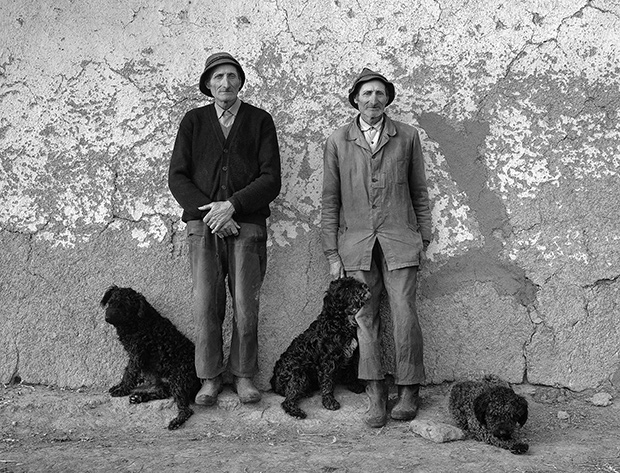 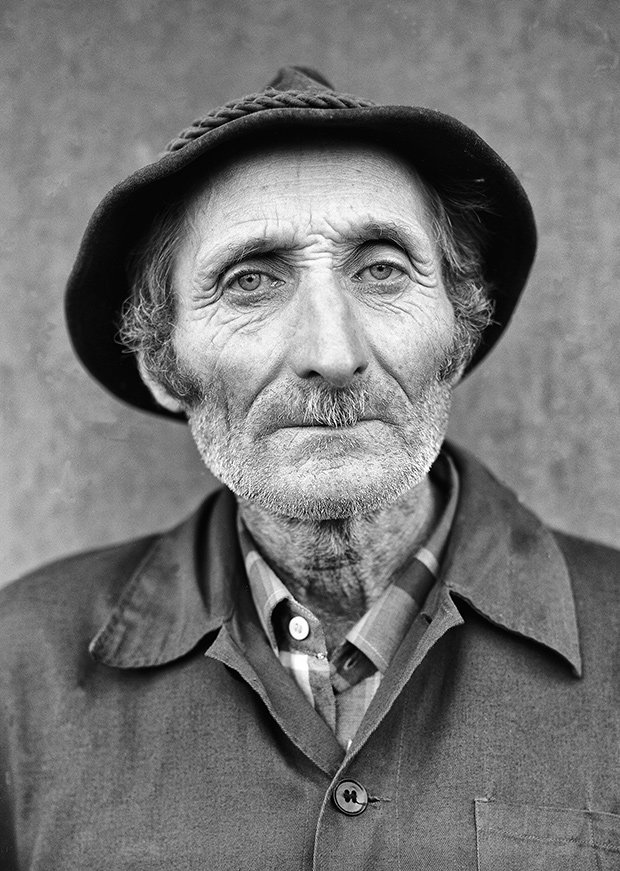 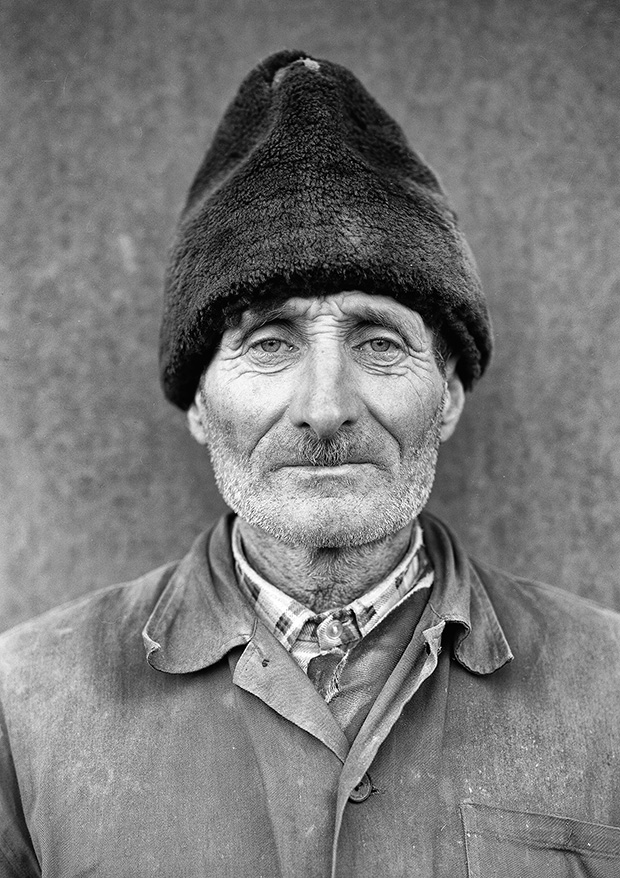 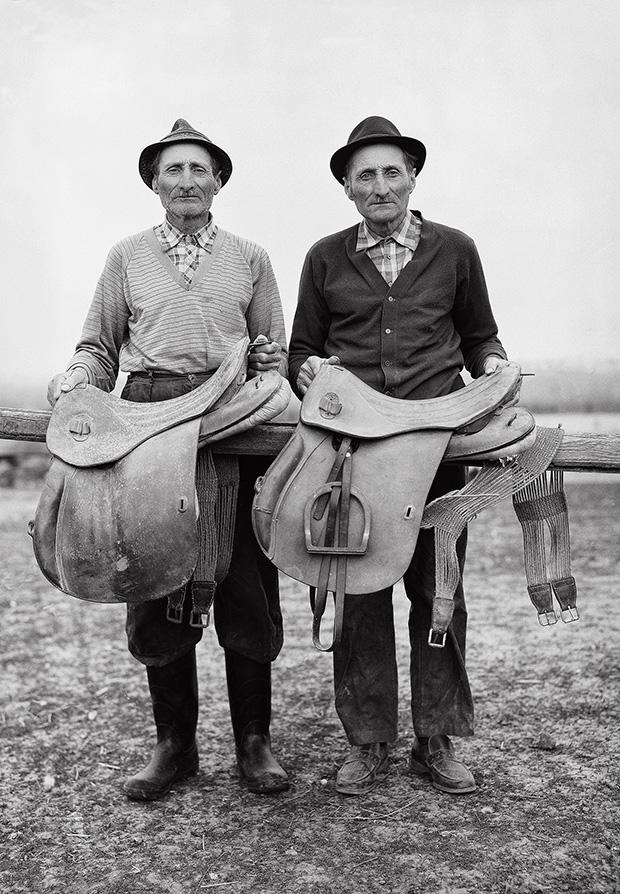 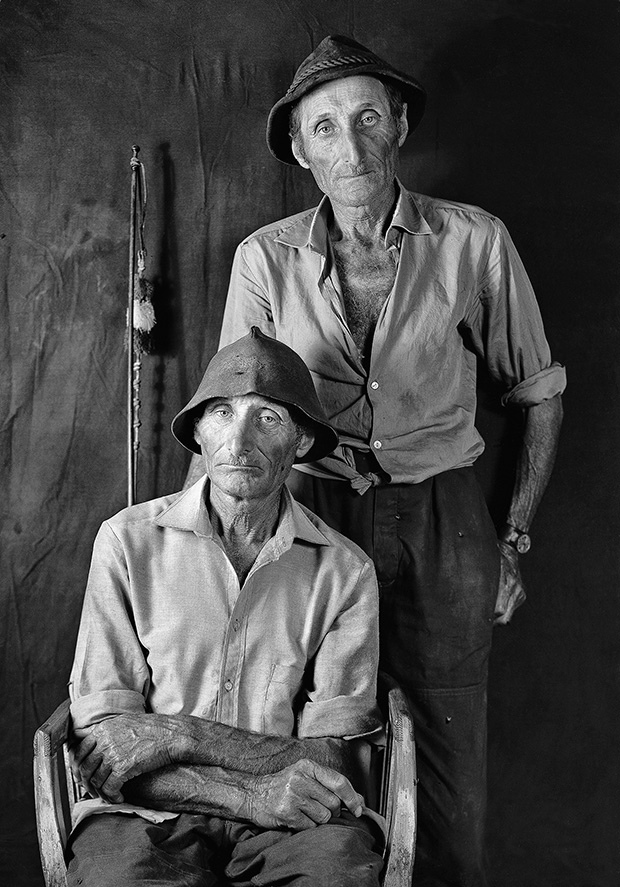 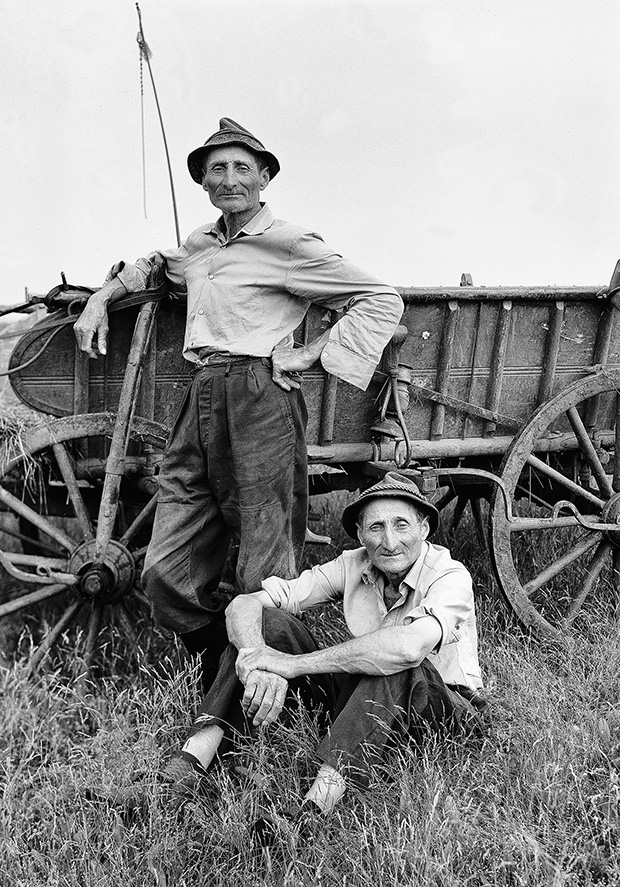 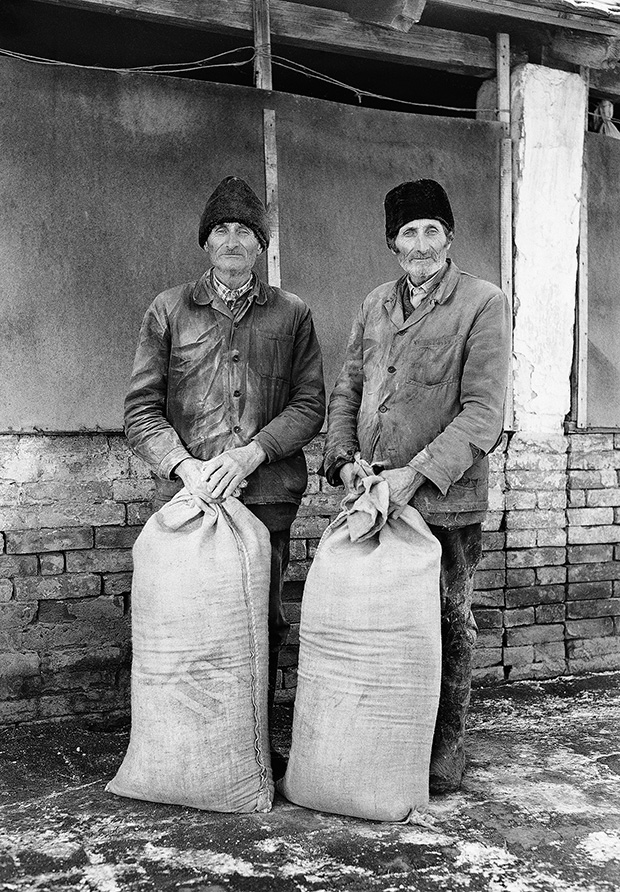 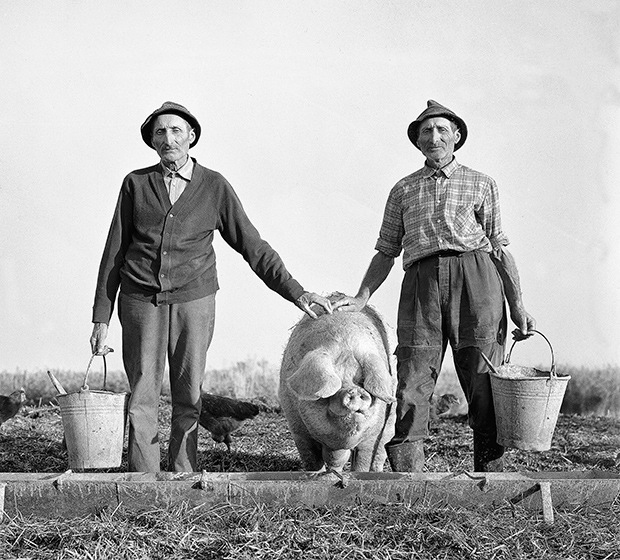 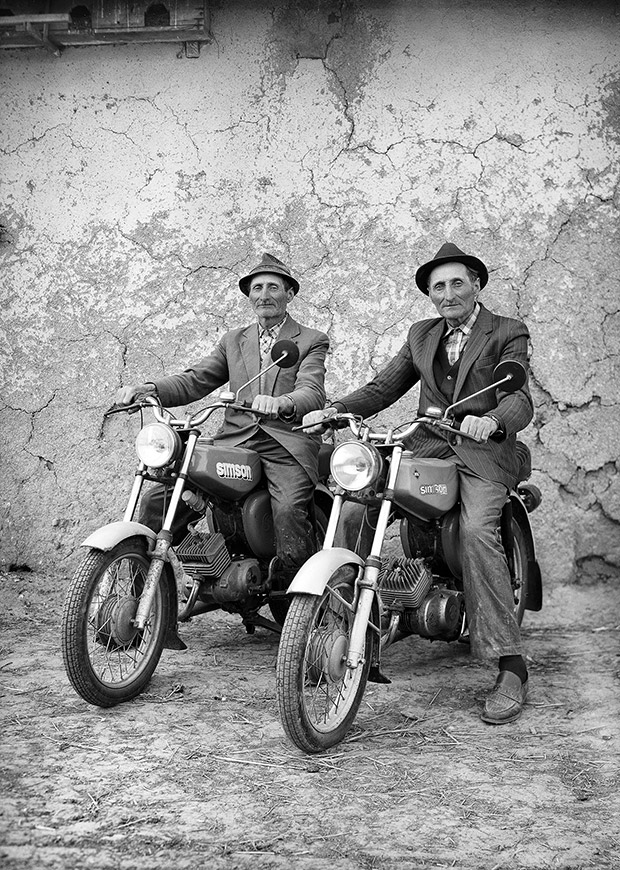 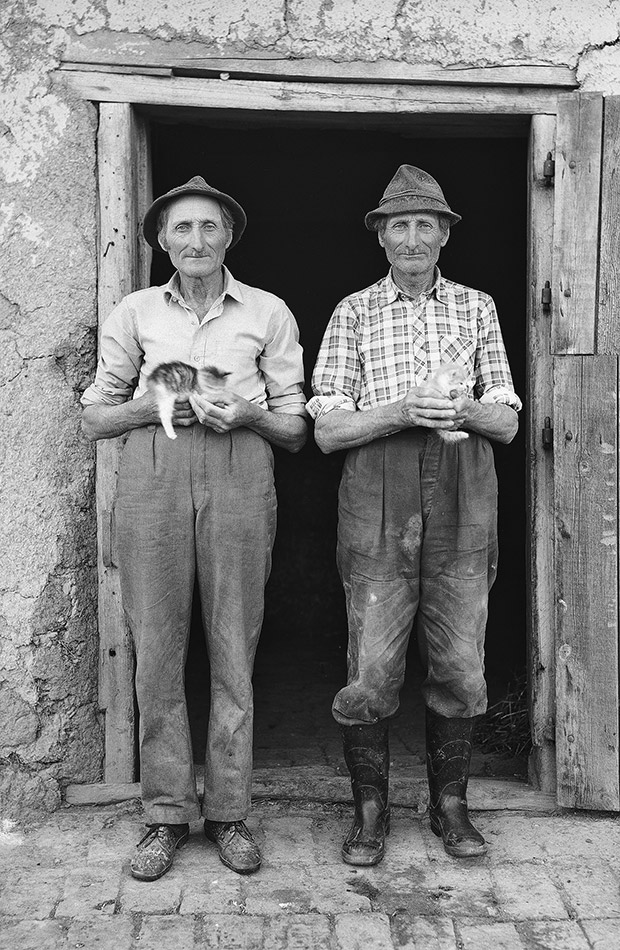 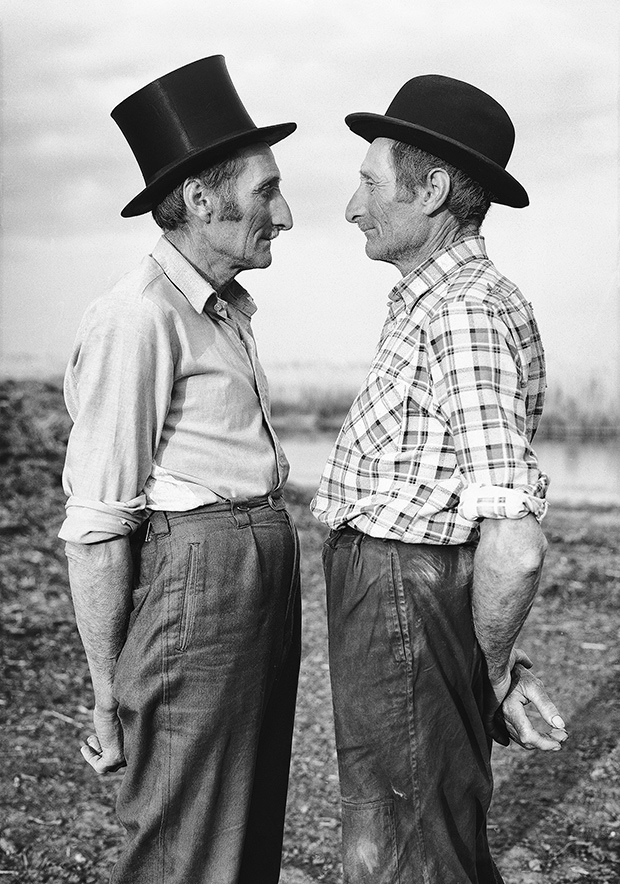