‘Portrait of Partnership’: A Photographer’s Homage to a Failed Relationship (NSFW) 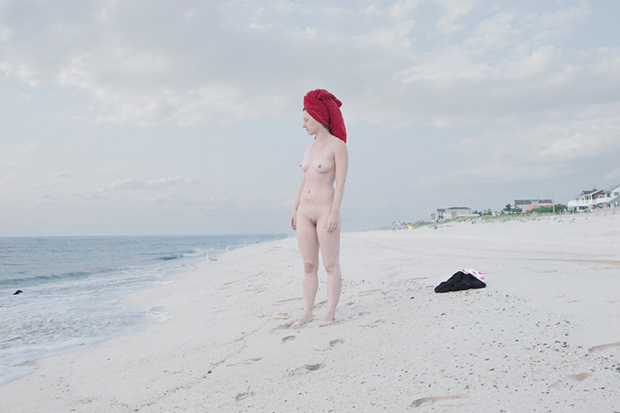 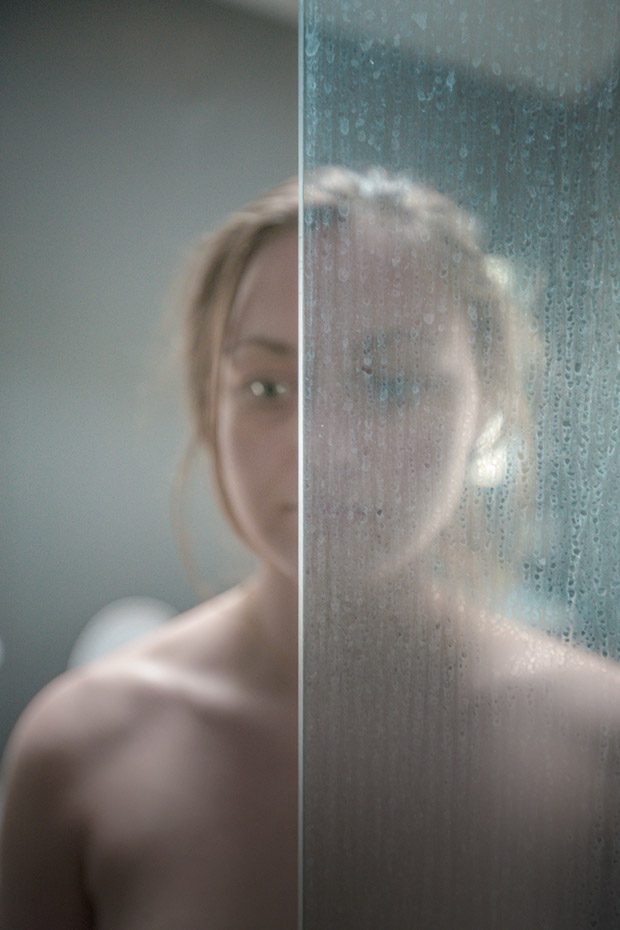 A woman stands against a gray sky, the low light of the sinking sun glints off her glasses. Her hair is in a bun. She is attractive, but not conventionally beautiful. It’s the same person in all the photographs, somehow, but she looks different in each one: soft-faced and girlish in one, sharp-nosed and intelligent in the next. Her face is often turned away or obscured, lost in thought. The colors are muted, but scrubbed clean. The settings are elemental, simple, and still — almost streamlined. This slightly eerie, indeterminate place could be the future. This is Beth.

Beth: It’s the name of a series of photographs that Matthew Swarts — a widely published Somerville, Massachusetts-based photographer trained at Princeton and Mass Art — calls a “portrait of partnership.” Though the name is ordinary, it has a ring to it. And so do these images in their melancholy manner. The photographs have some of the muted intensity of German painter Gerhard Richter’s portraits of his family and the sustained attention that American photographer Harry Callahan focused on Eleanor, his wife of over fifty years.

Swarts explains he and Beth became a couple around the time she became estranged from her parents because of her recent divorce even as Swarts’s own parents were divorcing. He says it added an “unusual weight” to their partnership — that they “became a sort of primary family to each other” and he wanted to express this, somehow, in photographs. It just so happens that Beth is also the word in Hebrew for “house” as in a kind of shelter, but also means family, as in “the house of so and so.”

The photos are not simply somber. They are sexy enough to stop you in your tracks, as you admire Beth’s long muscles and broad swimmer’s shoulders in the photograph where she stands alone and naked on the beach. These mysterious images of love exude a post-coital sadness that speaks of intimacy more than desire. When the couple parted ways recently, Swarts, an ever-restless artist, started reworking some of the photographs, layering images of graph paper over the original “straight” photographs to obscure Beth’s face and acknowledge change. The woman we’ve become accustomed to looking at fades from flesh and blood into a kind of diagram, a map, or schema, perhaps, of how Beth is stored in Matthew’s brain. As Beth’s face flattens and whites out, we feel, and sharply, how impossible it is to reconstitute the full experience of love. The word for that is loss. 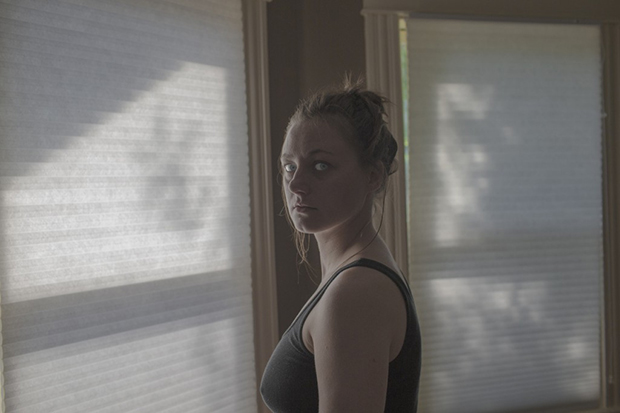 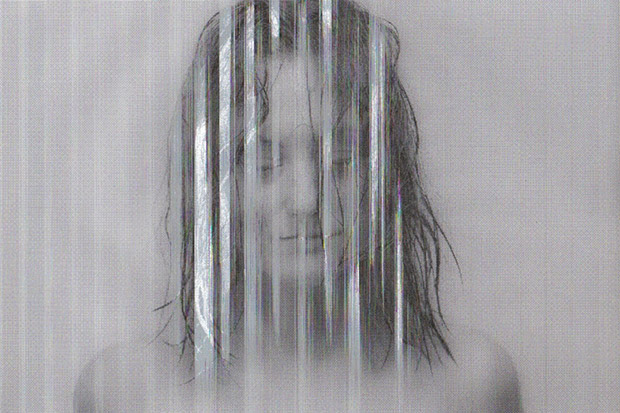 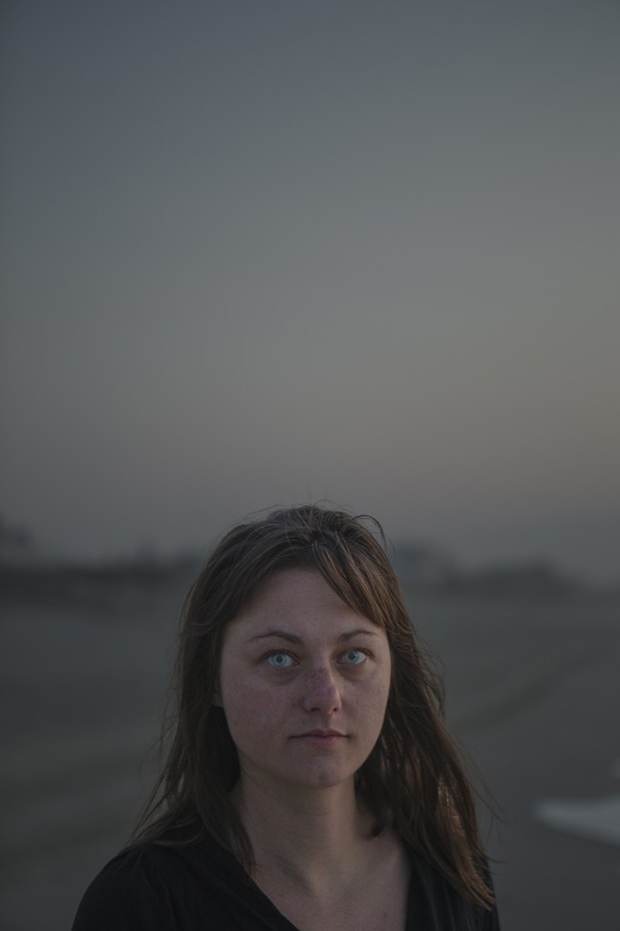 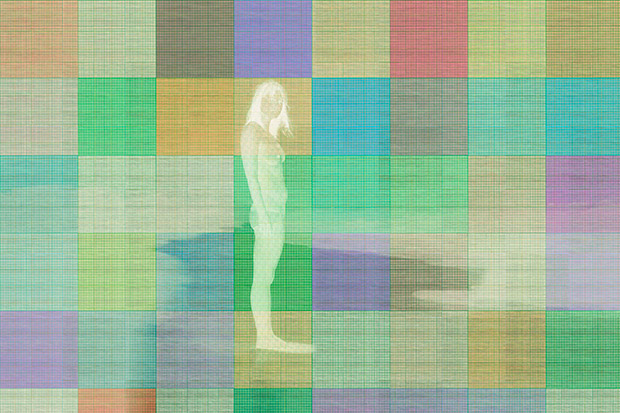 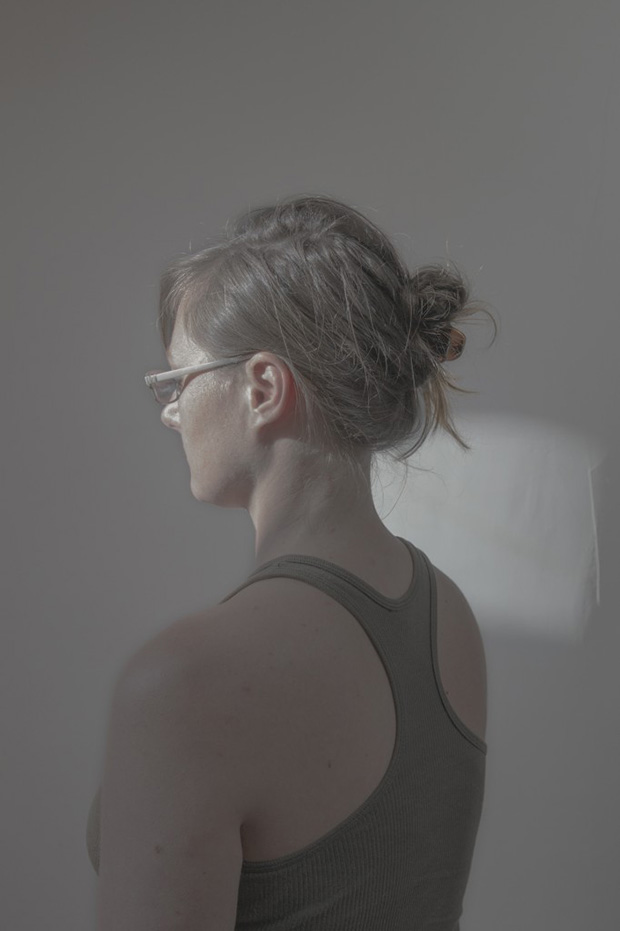 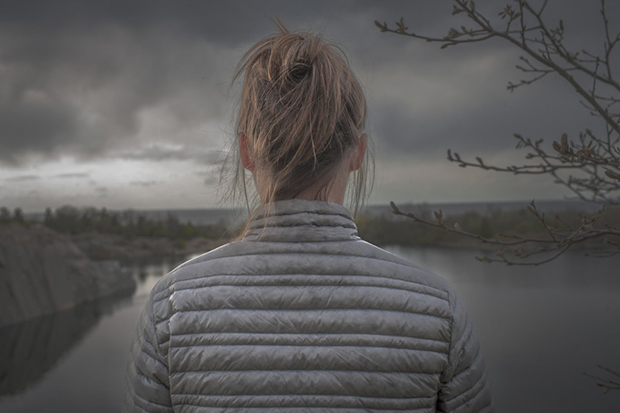 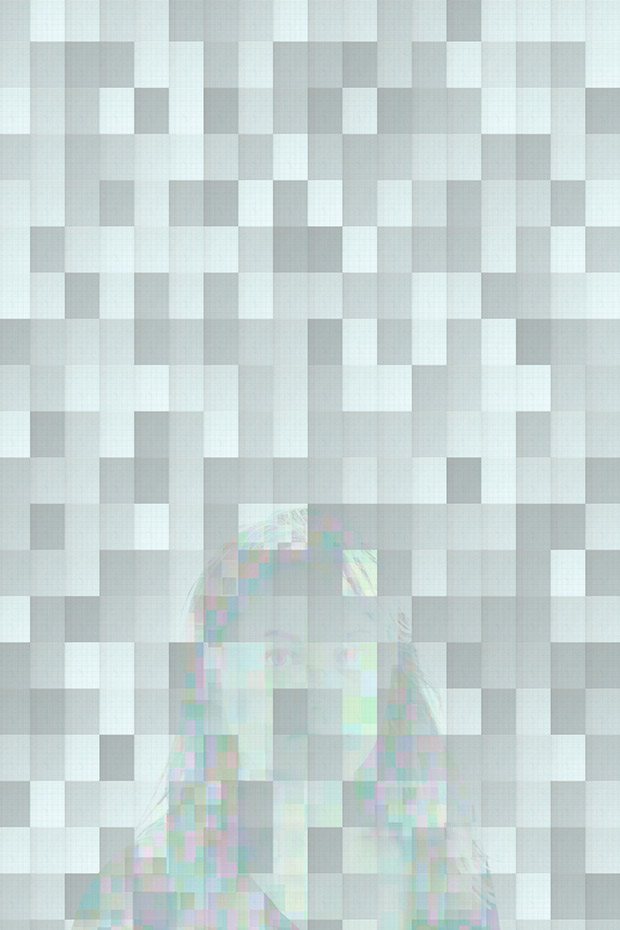 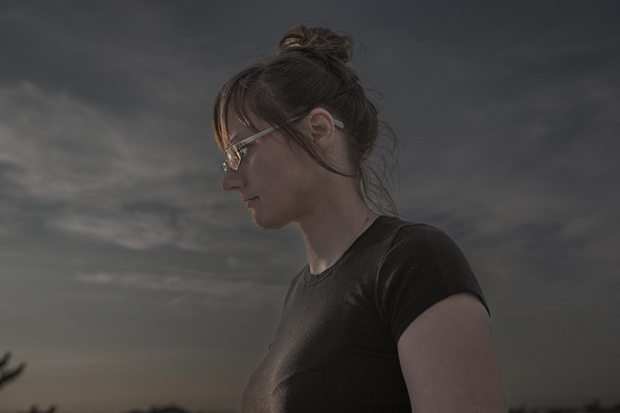 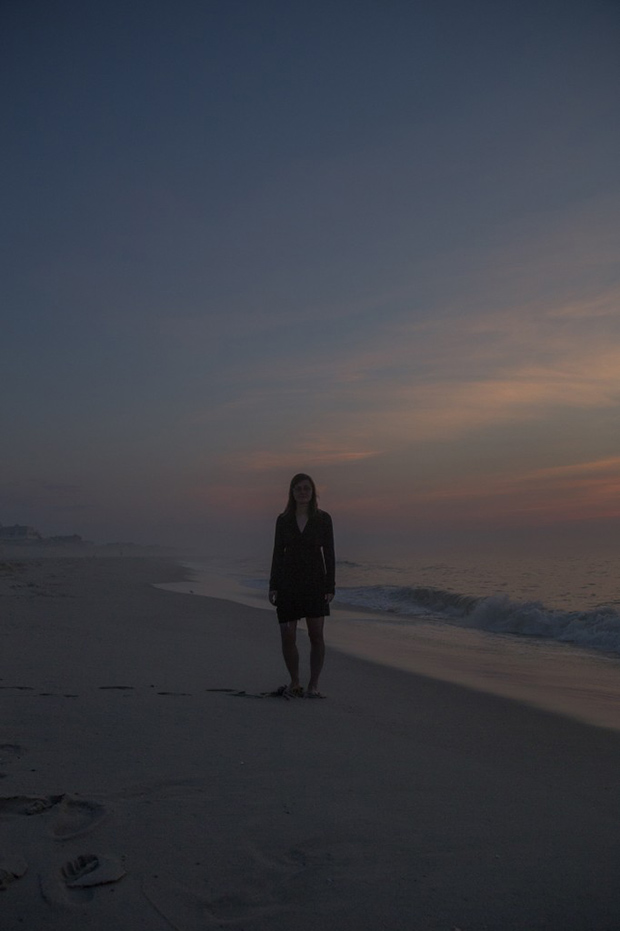