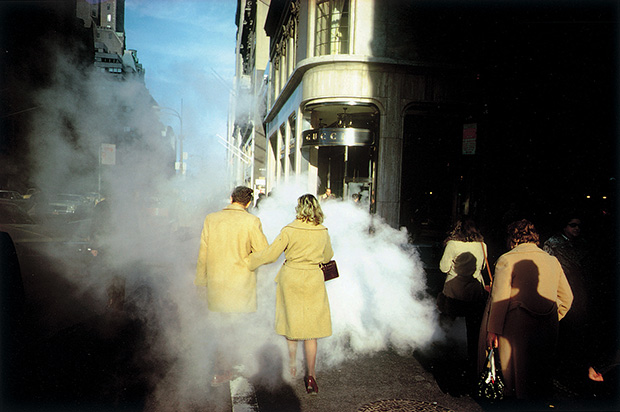 Capturing the quintessential perfect moment in uncontrolled, public settings depends on a magical confluence of elements that suddenly, momentarily, match up so exquisitely they seem choreographed. For the masterful photographer Joel Meyerowitz, these moments decorate the massive pantheon of his work like confetti—so ridiculously plentiful that it starts to seem like an easy thing to capture; yet simultaneously communicating the immensity of his gift and acuity of his eye, from the very beginning, that Meyerowitz commands.

Starting out early on as an advertising agency art director, Meyerowitz abandoned this career path to concentrate on photography after his boss sent him to one of Robert Frank‘s shoots. Apparent from the quantity of photos Meyerowitz produced, he walked miles on New York City’s streets every day, along with fellow street photographer Tony Ray-Jones, taking pictures of everything and everyone. In one of two recent books published by Phaidon, curator Colin Westerbeck interestingly pinpoints what made Meyerowitz’s photos unique: “Where Robert Frank had seen the tragedy of American life, Meyerowitz has seen a festive comedy. Where Garry Winogrand, Meyerowitz’s colleague of these years, took an abrasive, confrontational view, Meyerowitz has taken a sweet, accepting one. While Lee Friedlander has had a deadpan sense of humor, Meyerowitz has laughed out loud in the good-natured hope that we, too, will find life as he sees it funny.”

Two books on Joel Meyerowitz published by Phaidon are available here and here. More interview footage can be viewed here. 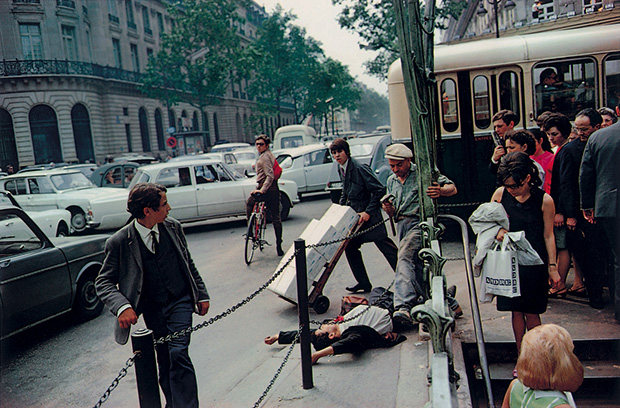 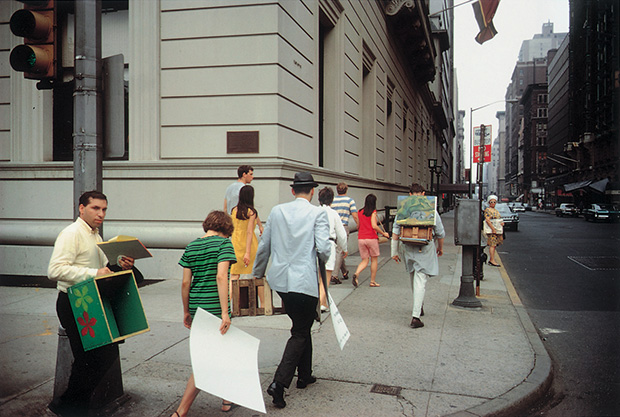 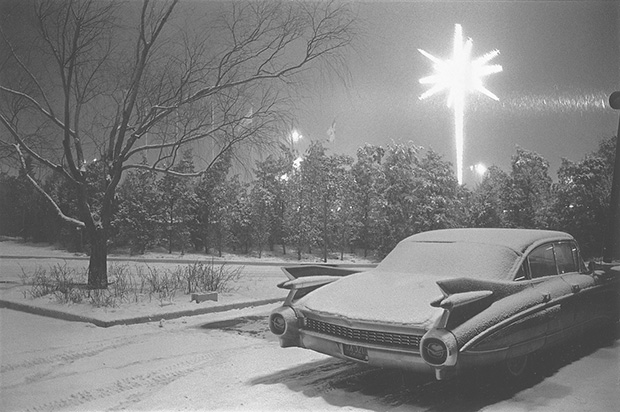 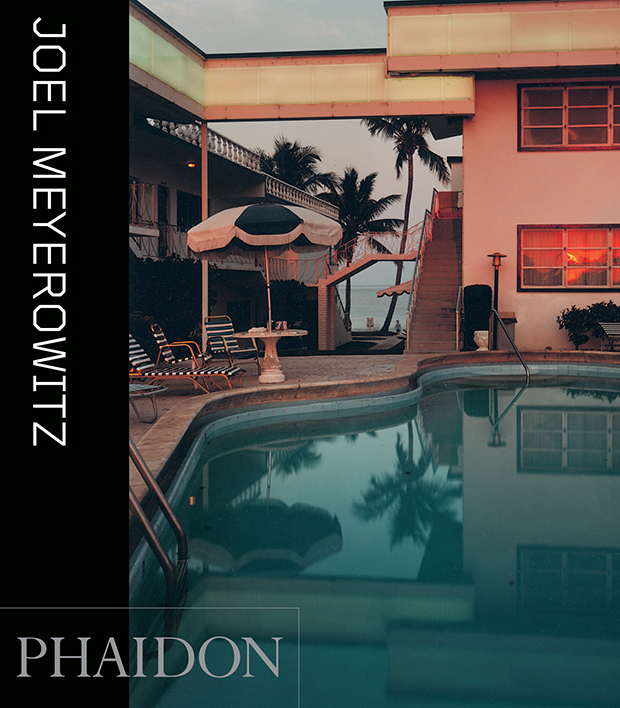