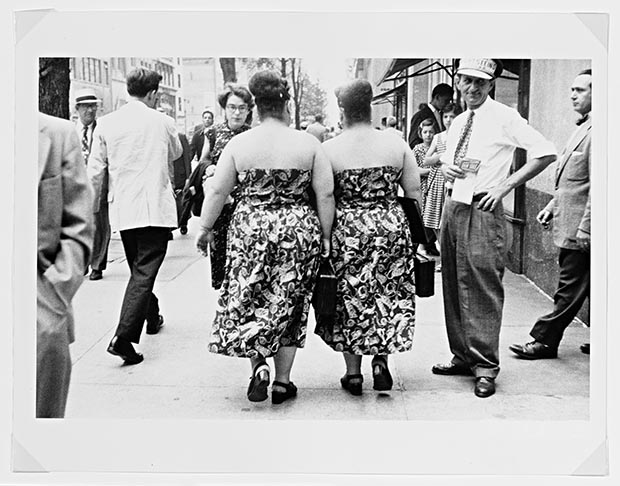 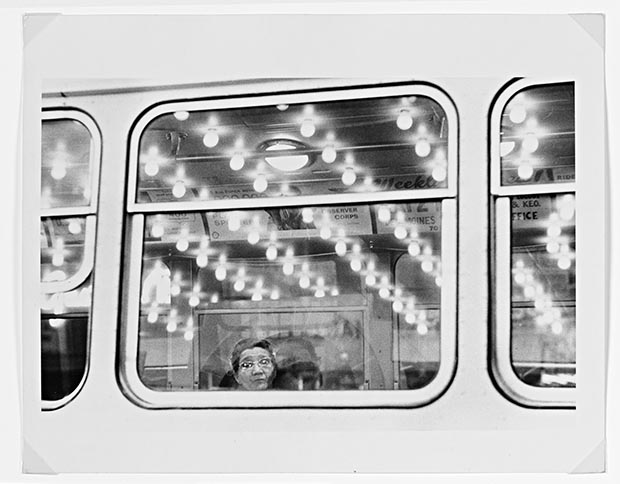 The Americans comprises eighty-three photographs, plucked out from some 27,000 shots taken by one Swiss-born artist. Robert Frank’s pictures of America were once branded “anti-photography” for their technical freedom and emotional valence; with his 35mm Leica in hand, he cut beneath the veneer of the 1950s American Dream to reveal the heart of a nation as something pulsating, vulnerable, and exposed.

Today, Frank is in no danger of being dubbed an “anti-photographer;” instead, he has become the quintessential photographer, unmatched by any of his contemporaries, with the possible exception of his mentor Walker Evans. But behind the eighty-three photographs we’ve come to know so well lie hundreds of unseen pictures taken in America as Frank made his way throughout forty-eight states.

Robert Frank: In America brings together twenty-two of the images from The Americans with more than one hundred other images made between 1947 and the early 1960s, many of which come from the collection of the Cantor Arts Center at Stanford University.

Peter Galassi, who retired as chief curator of photography for the Museum of Modern Art nearly five years ago, introduces the 131 plates, bringing Frank’s masterpiece, published in the United States in 1959, into the present day.

The most arresting aspect of Galassi’s essay is his suggestion that The Americans and the images made in the decade proceeding it are not in fact the sober and grim portraits we have often understood them to be, but something far more enduring; there is certainly inequality, injustice, and poverty, but in the end, there’s also real tenderness and warmth, and that’s what keeps us coming back.

Where The Americans placed Frank on the outside looking in, Robert Frank: In America puts him right in the midst of it all. It’s impossible to name what it is about Frank’s pictures of America that makes them so unforgettable, but Jack Kerouac described it best when he exclaimed in the initial introduction to the book, ‘The humor, the sadness, the EVERYTHINGness of these pictures!”

Robert Frank: In America is published by Steidl. Find it here. 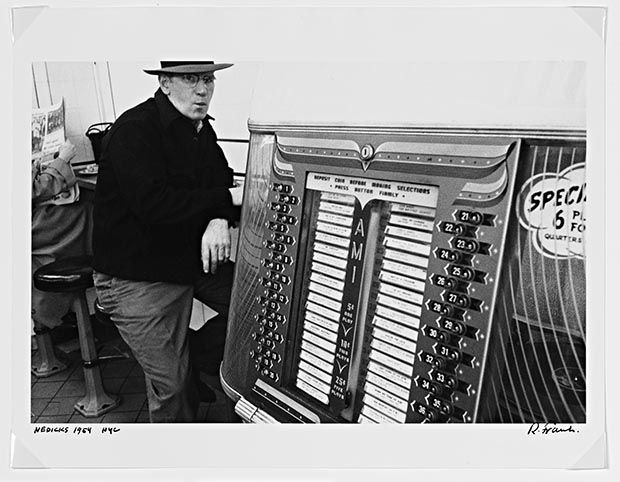 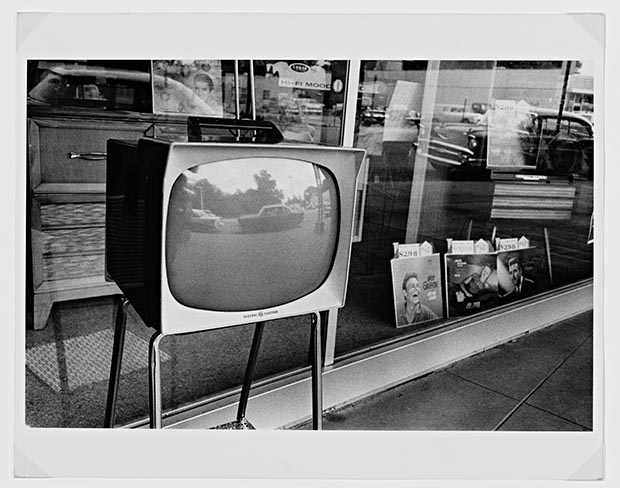 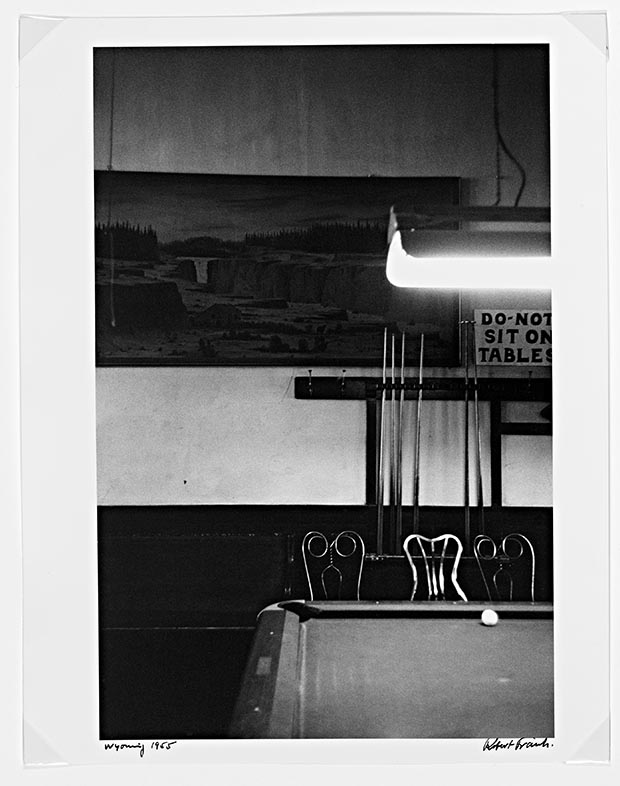 All images from Robert Frank: In America by Robert Fran published by Steidl.