‘Where Death Dies’: Photos of Repurposed Execution Sites Across the United States 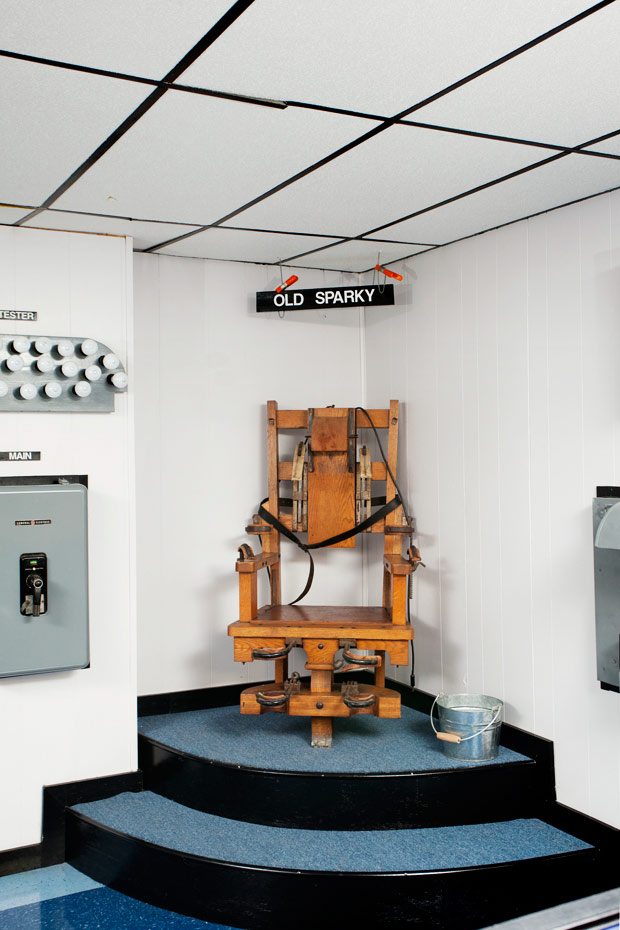 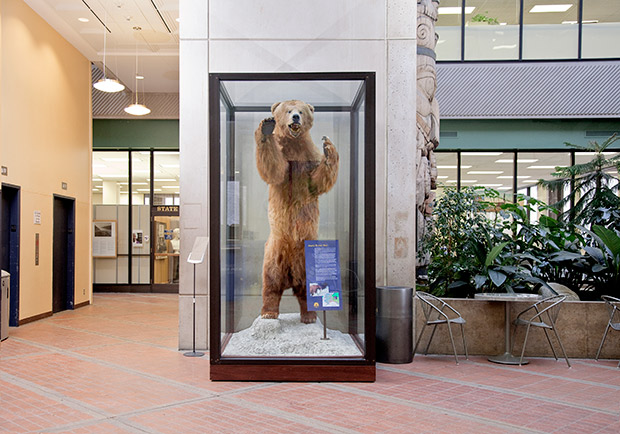 The most recent execution in the U.S. took place on a few days ago on March 27th, 2014 in Texas. Though capital punishment is still considered constitutional in 33 states, to date 18 have abolished the death penalty altogether. Photographer Emily Kinni explores the remains of these sites, the investigation transporting her on a journey through forgotten history and local memories. Her series Where Death Dies serves as an intriguing glimpse into the evolution of the executional landscape.

Since 2011, Kinni has traveled through those states that no longer uphold the death penalty, seeking out locations either repurposed or lost with passing years. From Massachusetts to Alaska, the search required more time buried in libraries and speaking to locals than the actual photography itself. Records were often scarce, but town historians and people in the community came to her aid, recalling missing links or connections that eventually led to discovery. The resulting images are surprisingly mundane and ordinary given their former use. While some execution sites remain partially intact as totems of the past, others are wholly transformed with no trace whatsoever of their checkered history. Unexpected and insightful, the ongoing series acts as a fascinating document of what becomes of spaces originally designed for death. 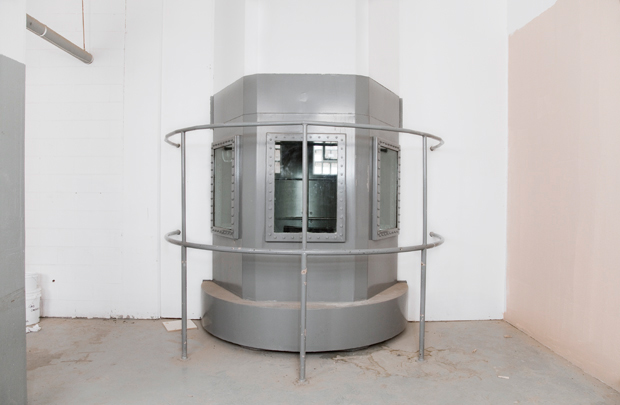 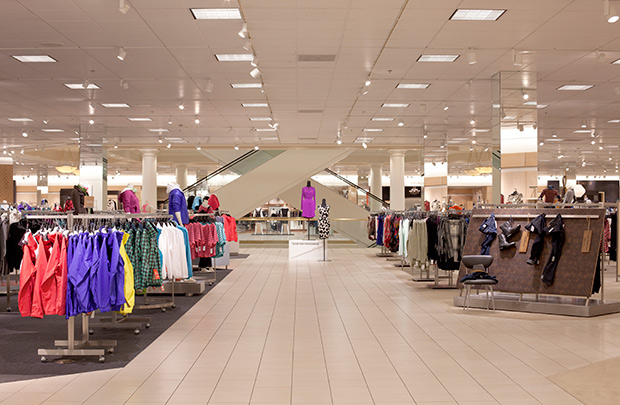 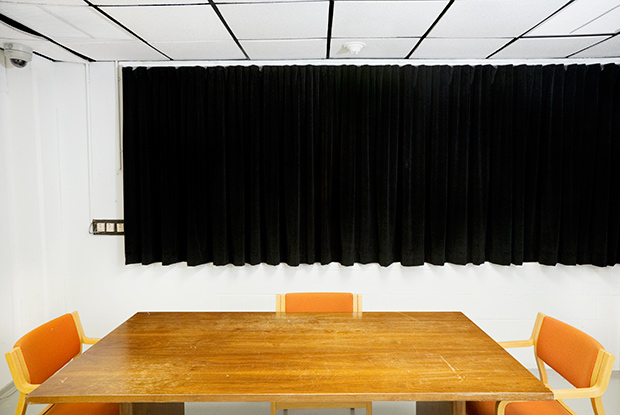 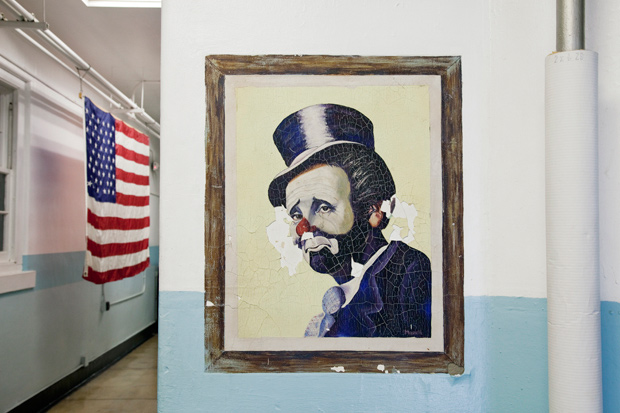 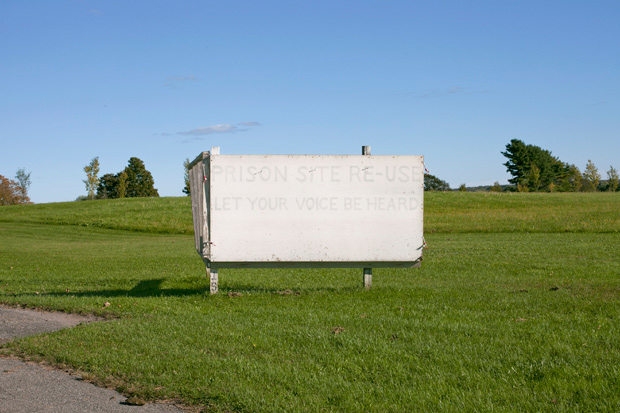 Original site of execution. Hanging. The prison was torn down and buried below the field, which is now in its place. A sign raises a question of what will be next for the site. Maine, 2012. 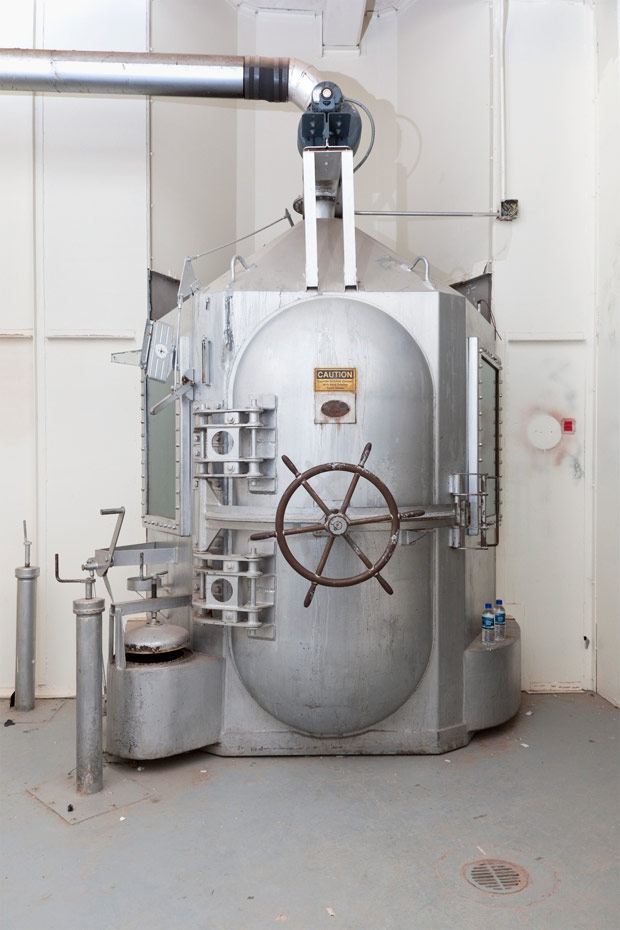 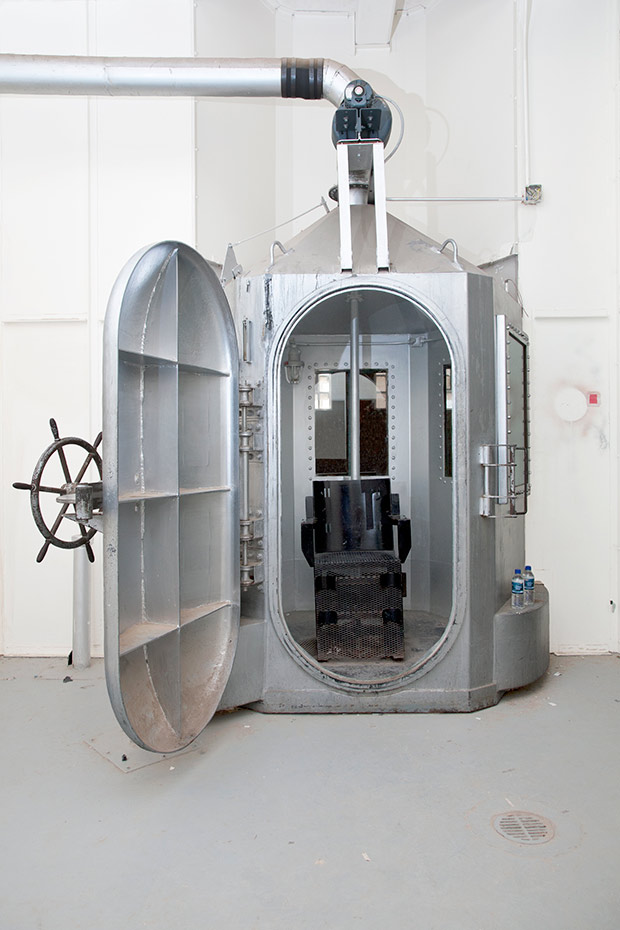 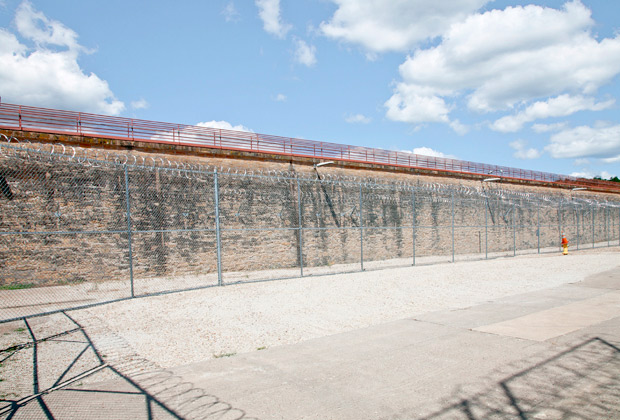 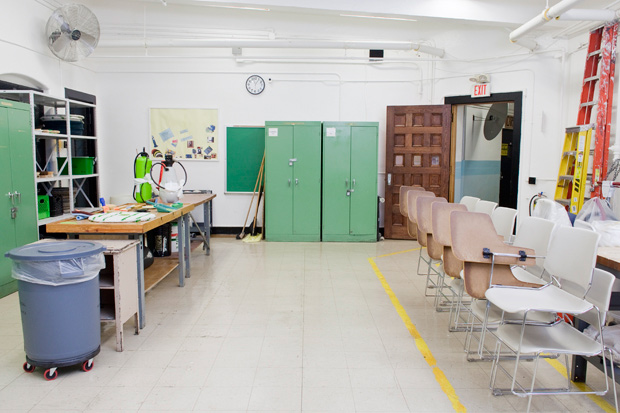 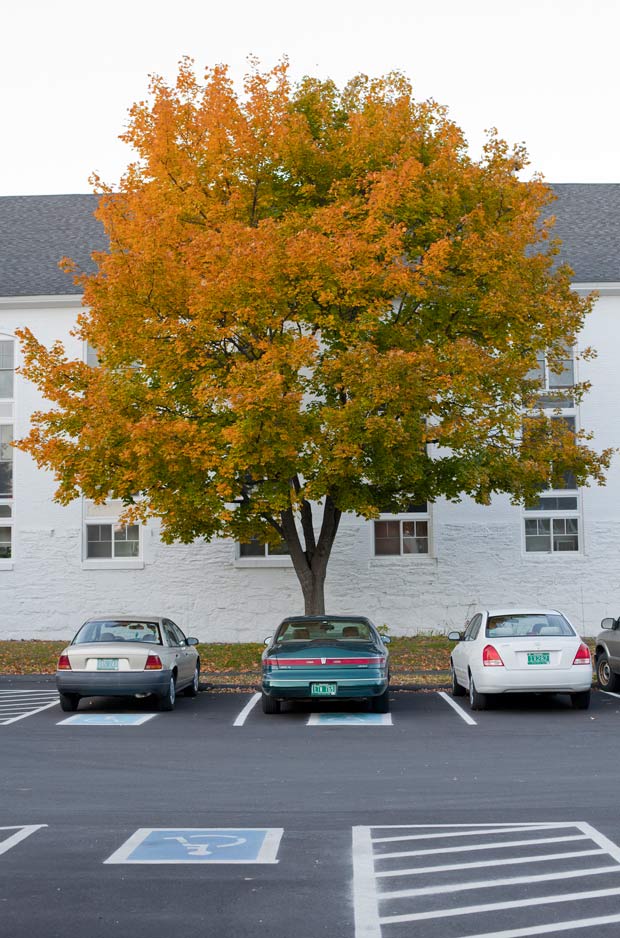 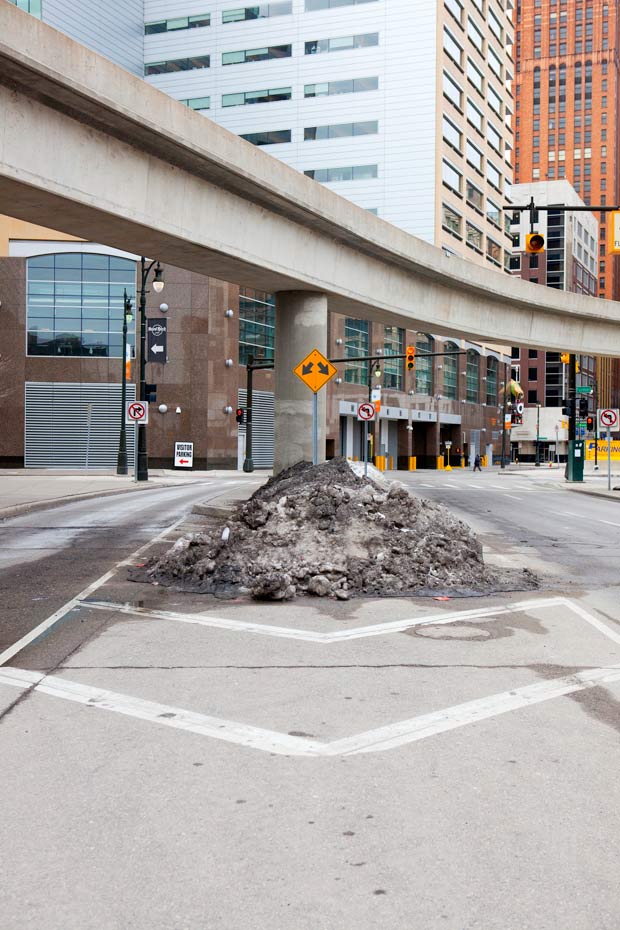 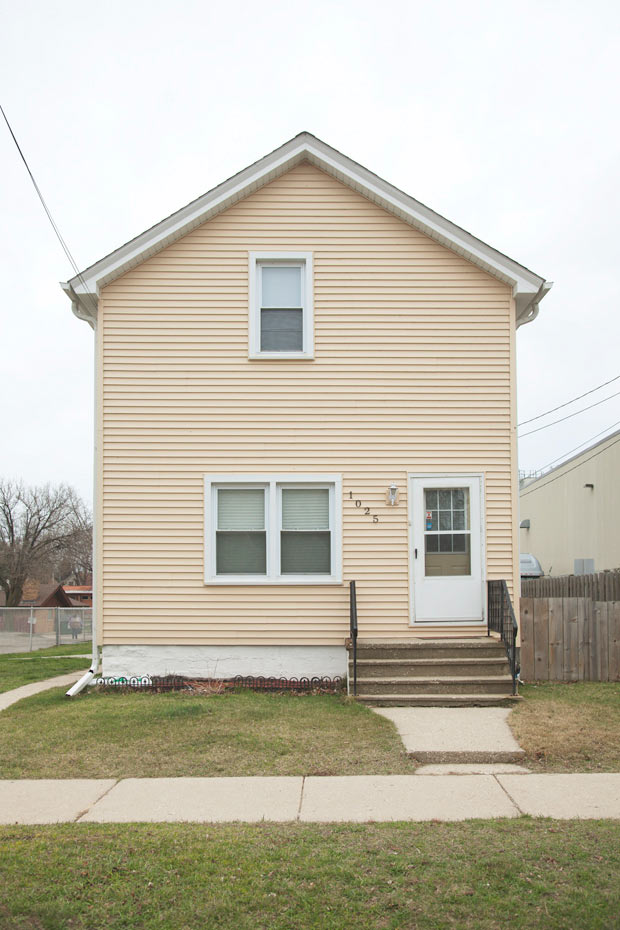