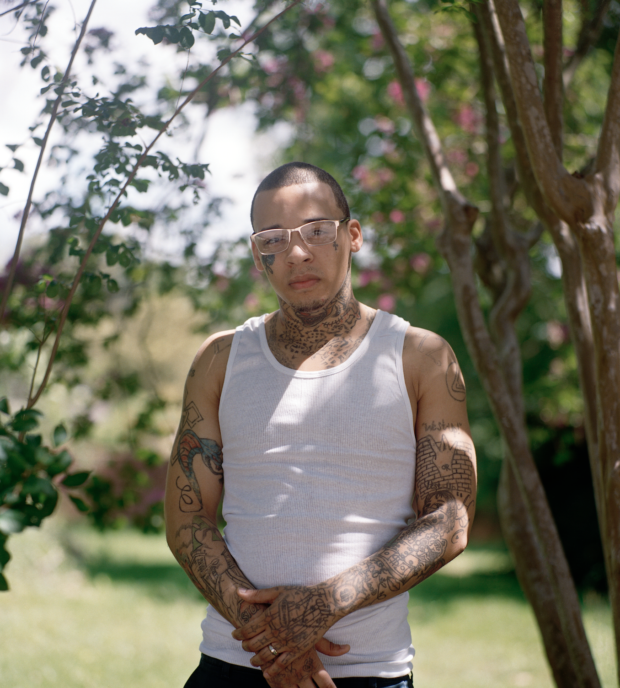 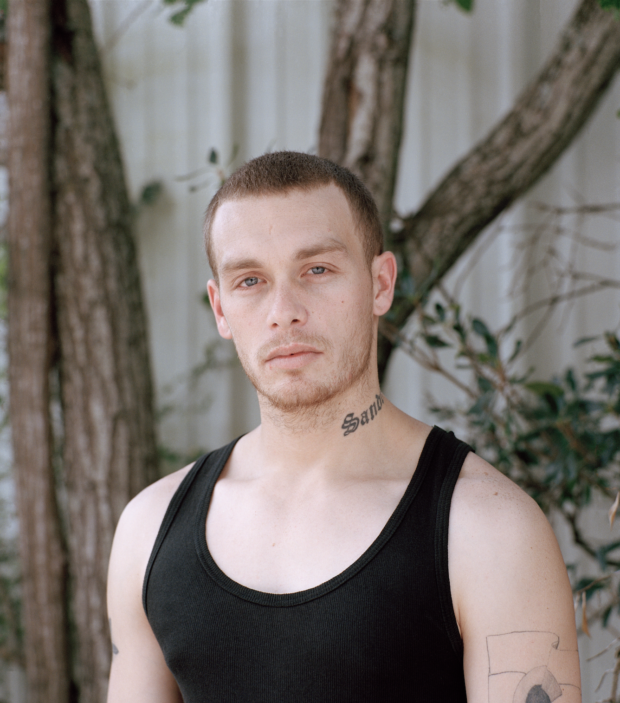 Huntsville, Texas, is a prison town, home to 11 different units of varying degrees of security. The Department of Criminal Justice has been the largest employer in Huntsville since 2005, making just about everyone in the town of 38,000 indirectly affiliated with the prison industrial complex.

The Wallis unit, the largest prison in Huntsville, serves as the regional release center for the state, with an average of 100 to 150 men being bussed in from other facilities every weekday. If a newly-released inmate does not have someone picking them up, they walk a couple of blocks to the Greyhound bus station, where they can catch a specially designated bus out of town.

For her series, The Bus Stop, Emily Kinni, a 30-year-old American photographer, began to create an intimate series of portraits of these men as they make their way back into the world. Here, upon release, they receive a $50 check, which can be cashed at the station, as well as church-donated clothes, and an onion bag to tote their belongings.

Kinni invited her subjects to collaborate, to present themselves to the world as they wish to be seen in these simple, quiet photographs. There’s a sense of vulnerability in these photos as they hover between two worlds like the final moments of a dream before you awake at the dawn. The men are both present and absent in the attempt to connect across the abyss that comes from serving time inside the U.S. prison system. Their engagement in this series is a testament to the power of standing in the light and allowing others to bear witness to untold pain.

The series idea came about during Kinni’s frequent visits to relatives who live in the small town of Huntsville. The impact of prison culture could be felt everywhere, from the economic structure to the social strata. It’s omnipotent presence has made its way into Kinni’s work over the years, but The Bus Stop is the first time she has decided to focus exclusively on the people whose lives have forever been changed by the experience of incarceration.

At a time when the prison industrial complex has reached unprecedented heights with 2.2 million men, women, and children behind bars (25% of all the prisoners in the world), Kinni’s work humanizes the people forced into legal slavery in the United States. Here we see individuals rather than archetypes that occupy a curious place of being neither here nor there, but firmly in between the past and the future. In Kinni’s photographs, the present is a moment of respite during a profound period of transformation. Although they are free, there’s a sense that they’re in a state of shock, moving between two worlds that rarely touch.

There is a sense of ambiguity to their expressions that suggests histories untold, stories that ground these men with a weight that is their burden to bear moving forward. Yet despite the heaviness of their lives, Kinni’s photographs offer a feeling of hope amid a deep sense of uncertainty that the future holds. With these images, The Bus Stop creates a space for dialogue about a world hidden from view, a people vilified, and a nation that profits off their time behind bars. 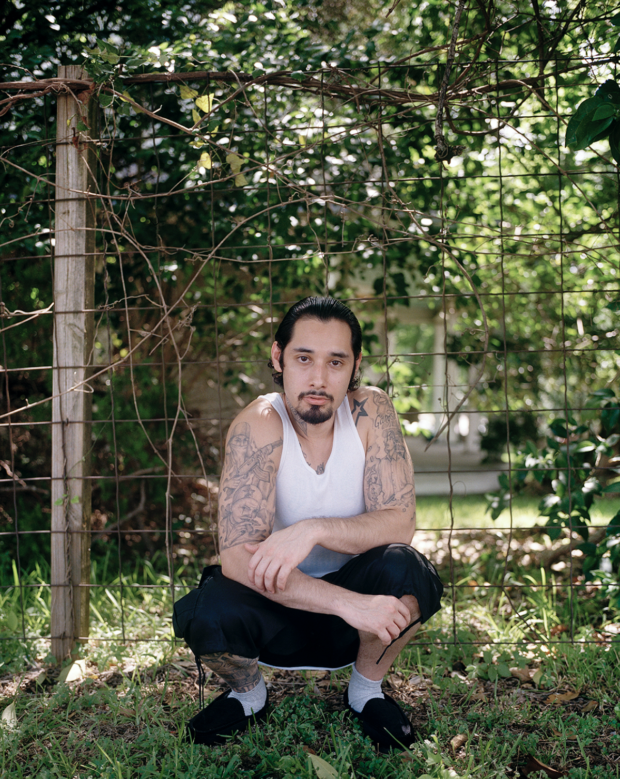 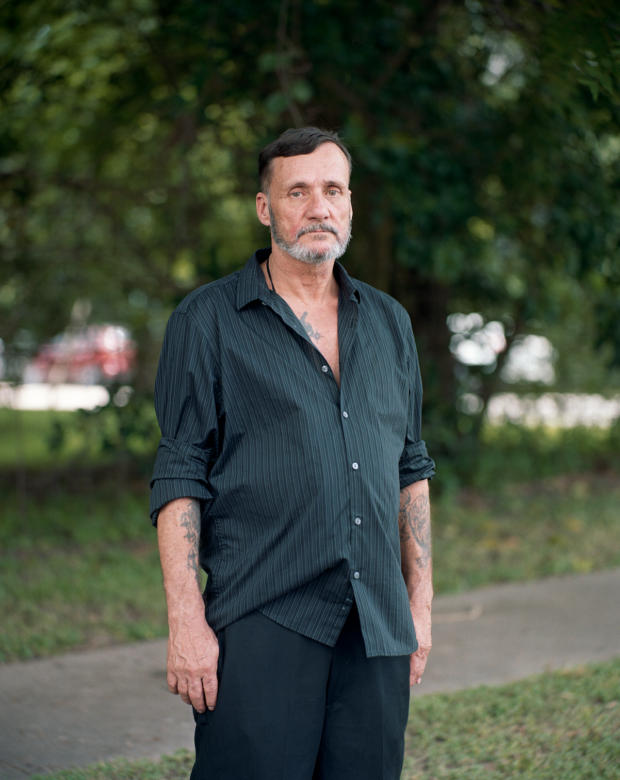 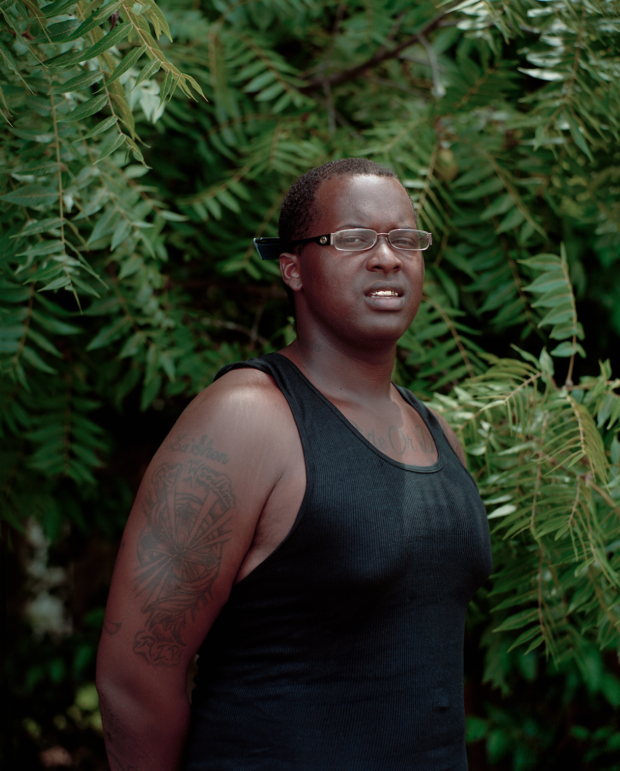 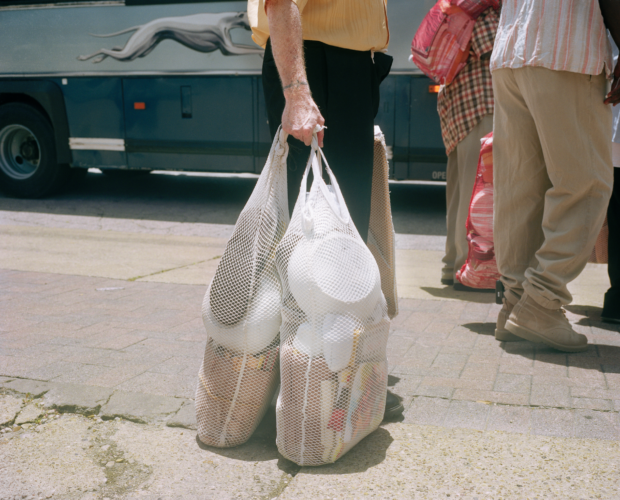 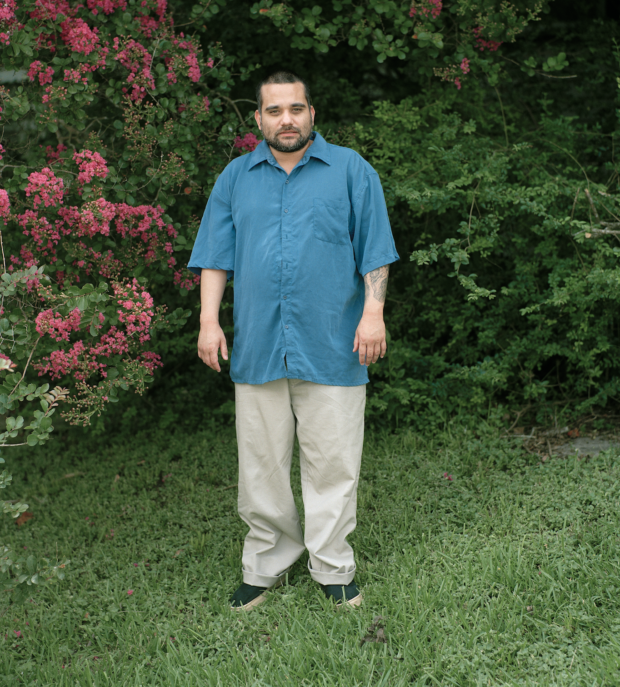 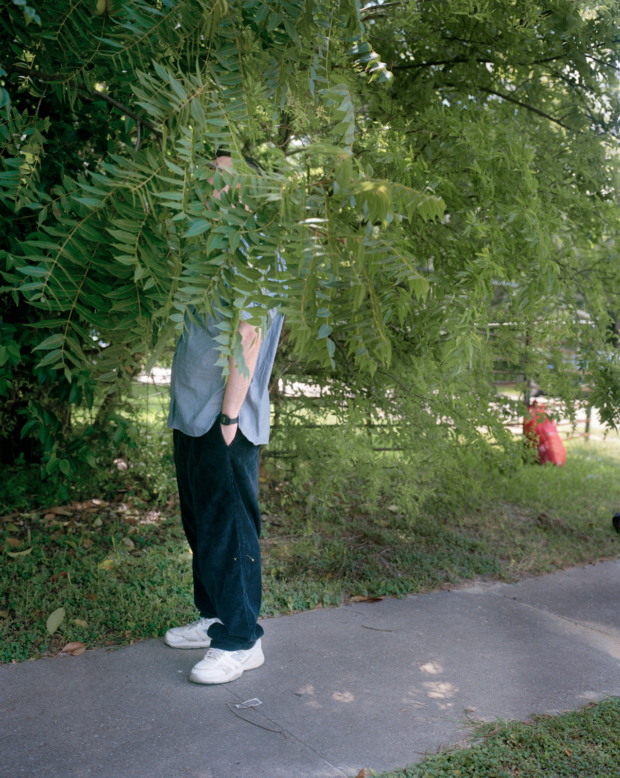 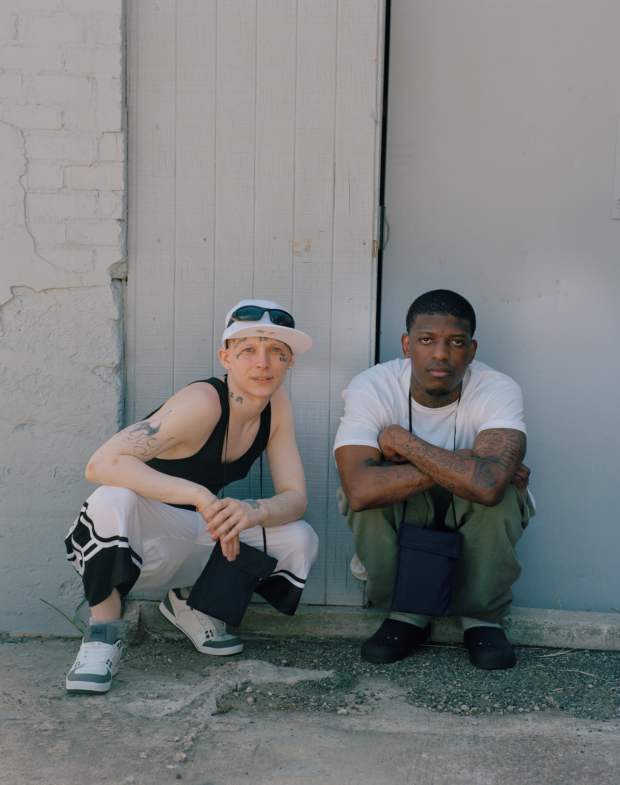 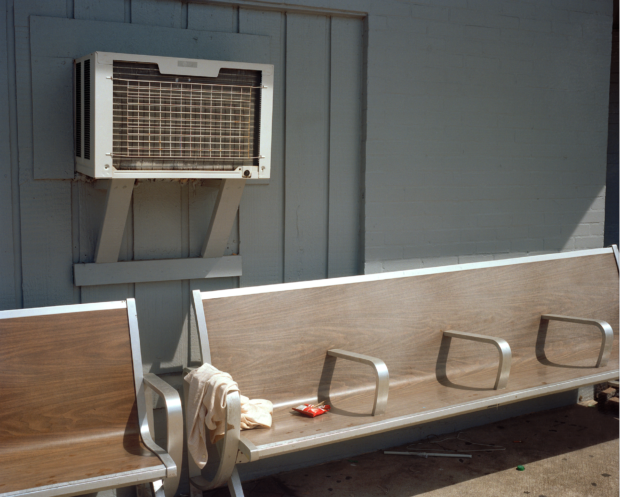