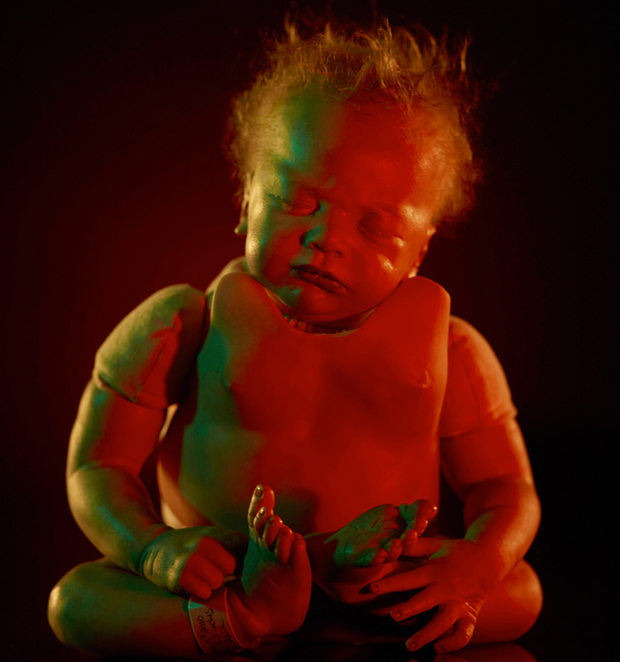 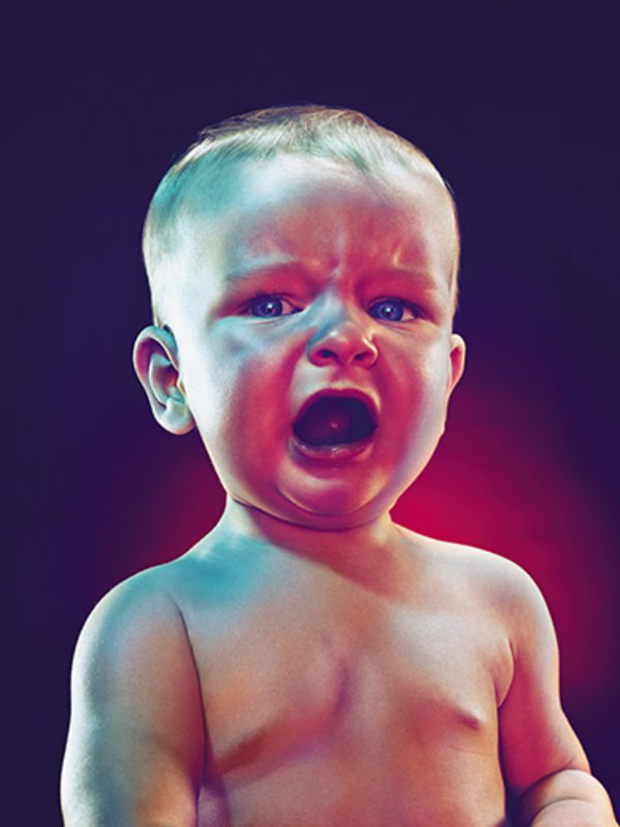 It’s the photograph that exists but shouldn’t. The silent keeper whose only function is to aid in the creation of that cherished final image, and then, with a click of a button, can be wiped from existence. It could be a ghastly doll filling in as a baby for photographer Jill Greenberg, or a demure a photo assistant sitting in as Paris Hilton. When photographers predominantly shot on film, these images were saved on the roll and preserved on the contact sheet. Digital photographers are prone to deleting these images, because after they’ve served their purpose, they’re just taking up valuable hard-drive space. For Los Angeles magazine Photo Director Amy Feitelberg, it’s this behind-the-scenes moment that’s captured her attention. For years she’s been fascinated by the process, and set about contacting photographers like Andrew Hetheringon and Dan Winters, to contribute images to her curatorial debut. Feitelberg’s Stand-Ins show is exhibiting at Icon Gallery in Los Angeles for the 2015 Month of Photography festival happening this month. 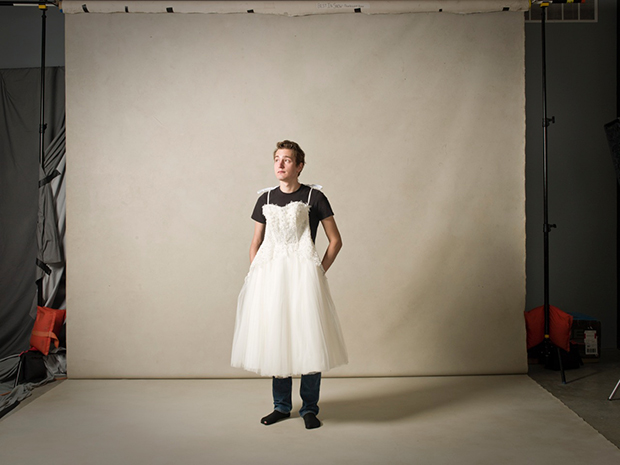 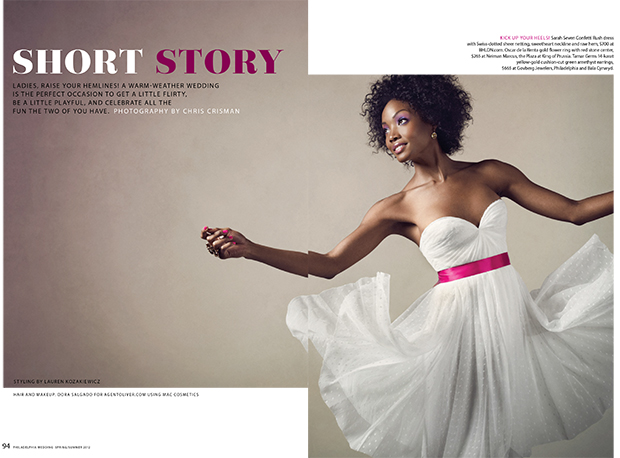 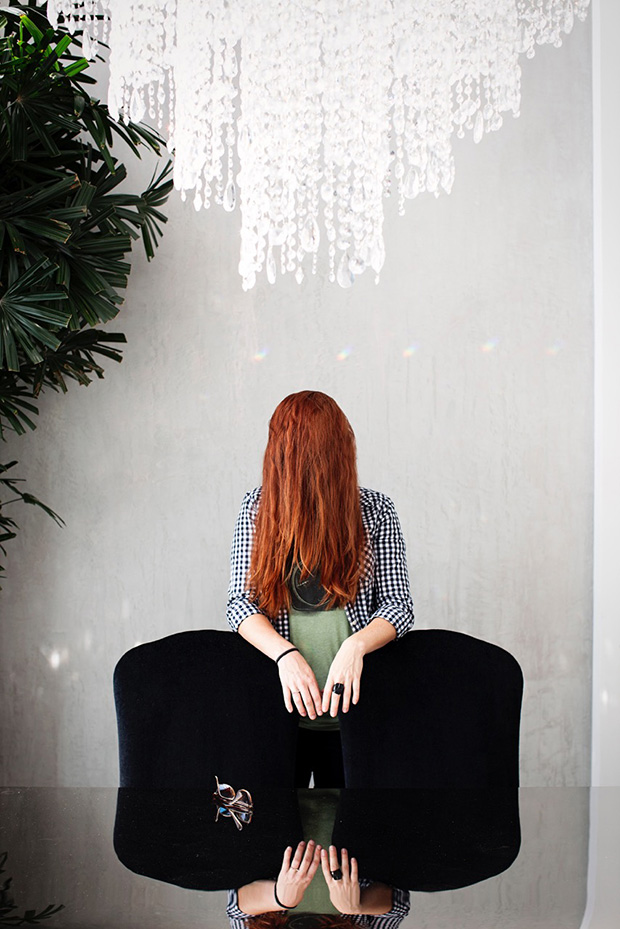 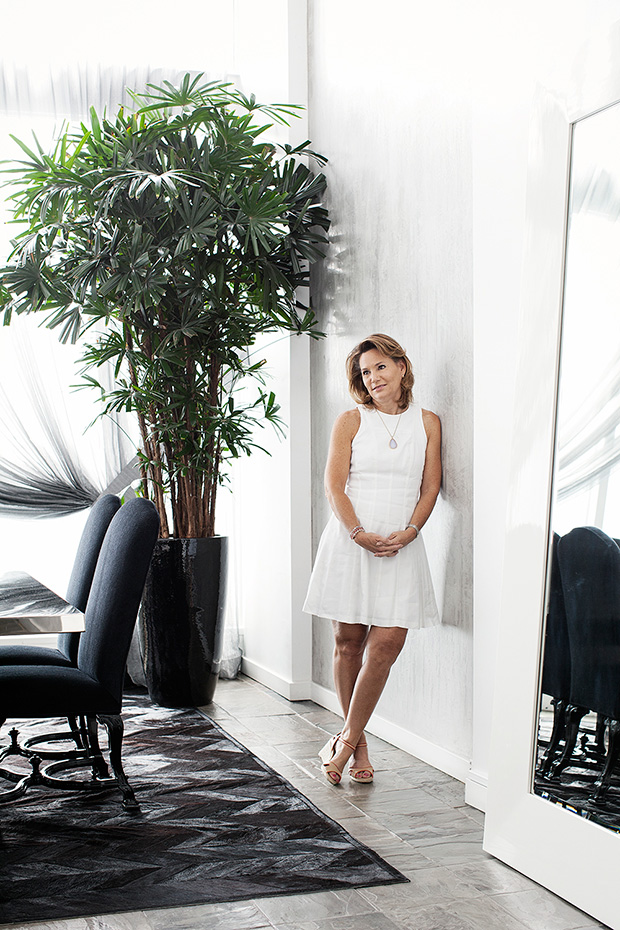 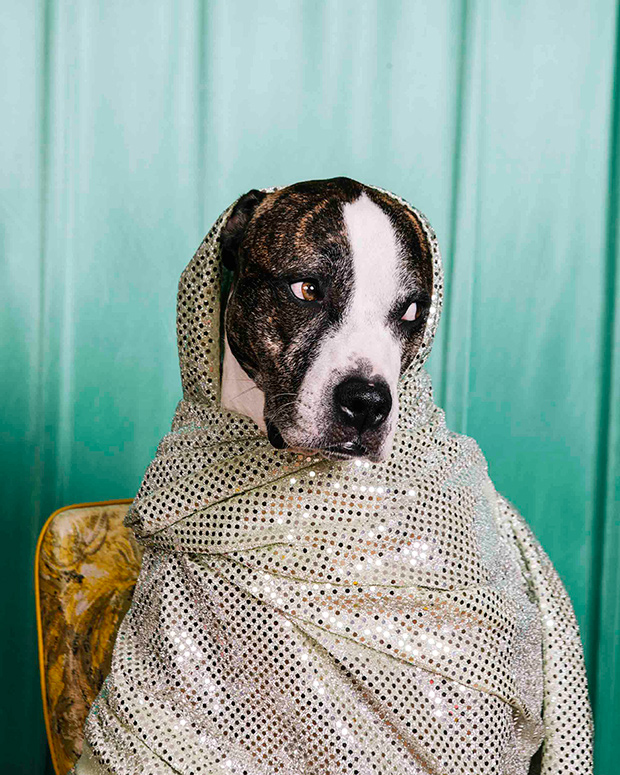 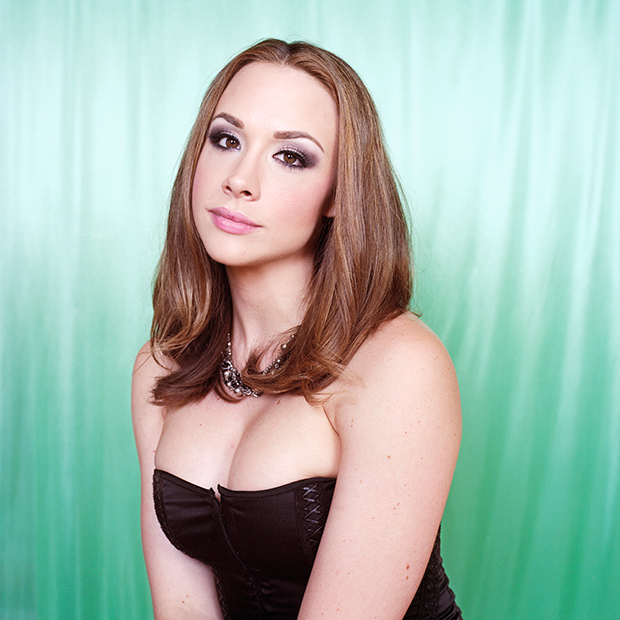 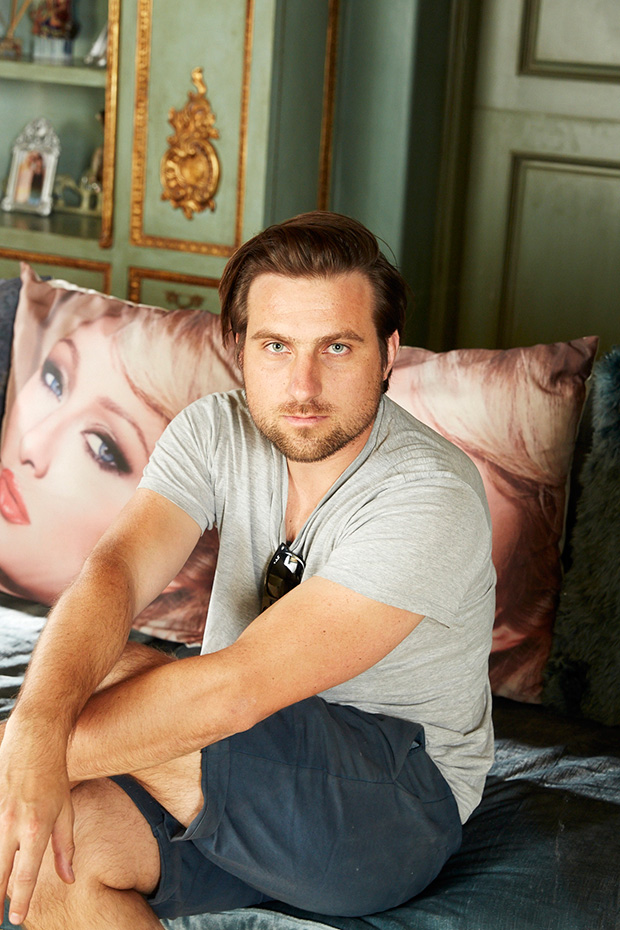 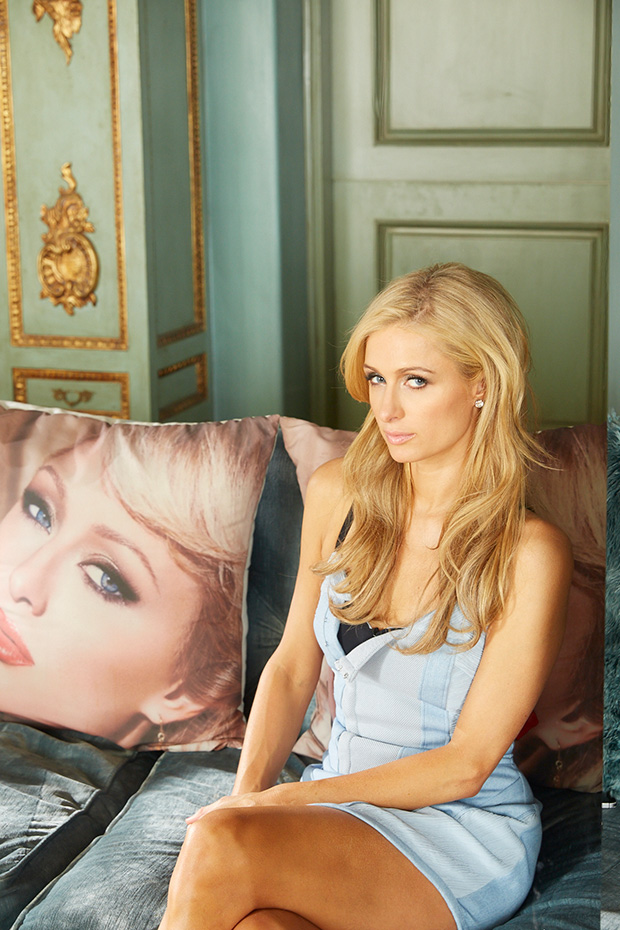 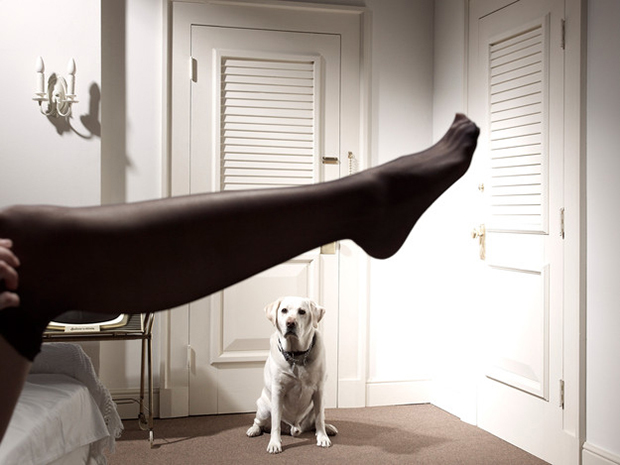 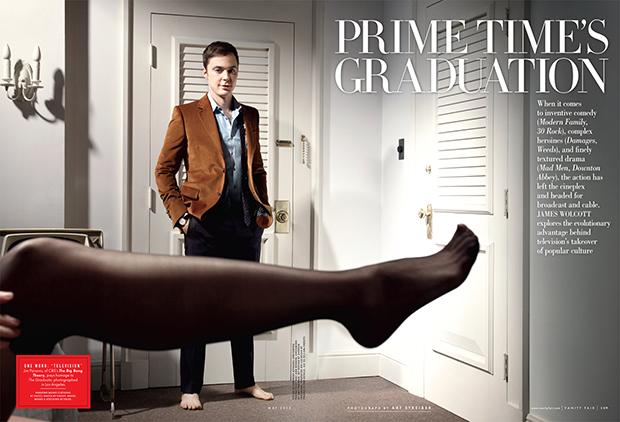 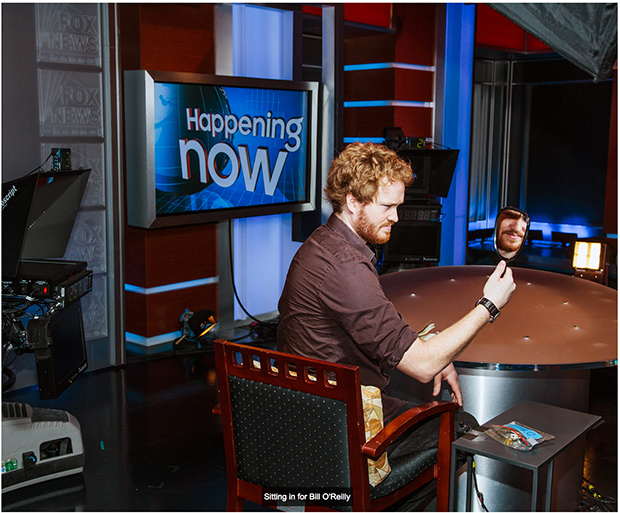 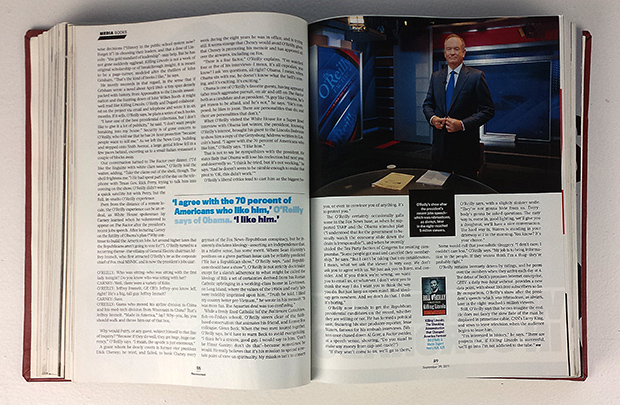 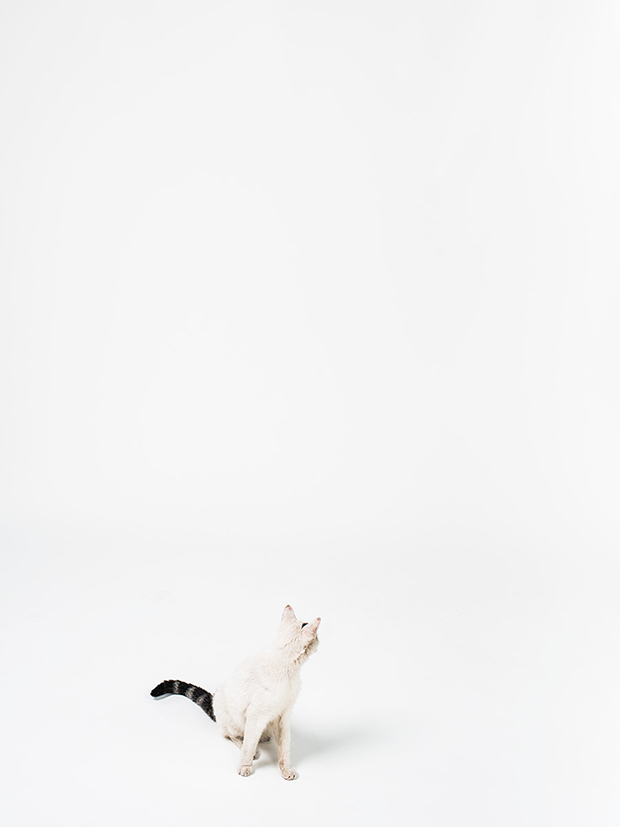 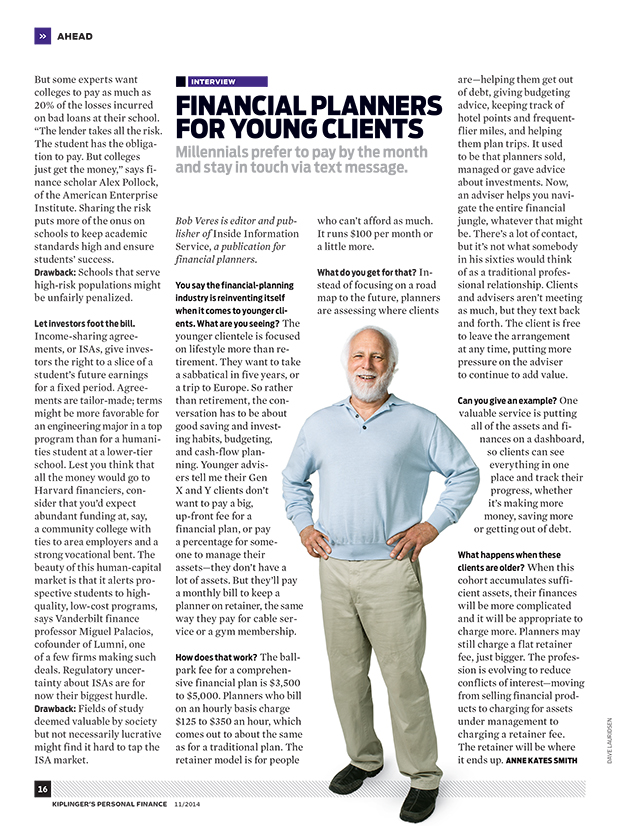 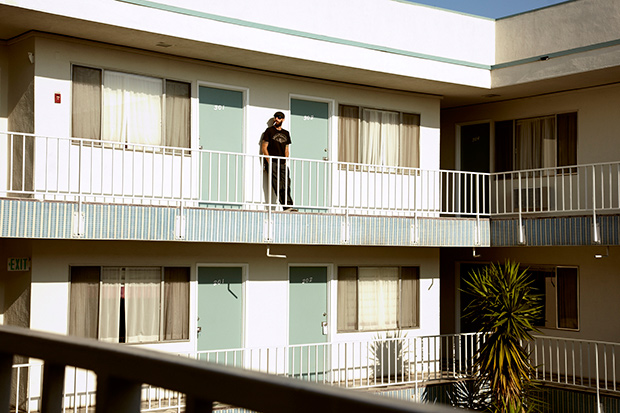 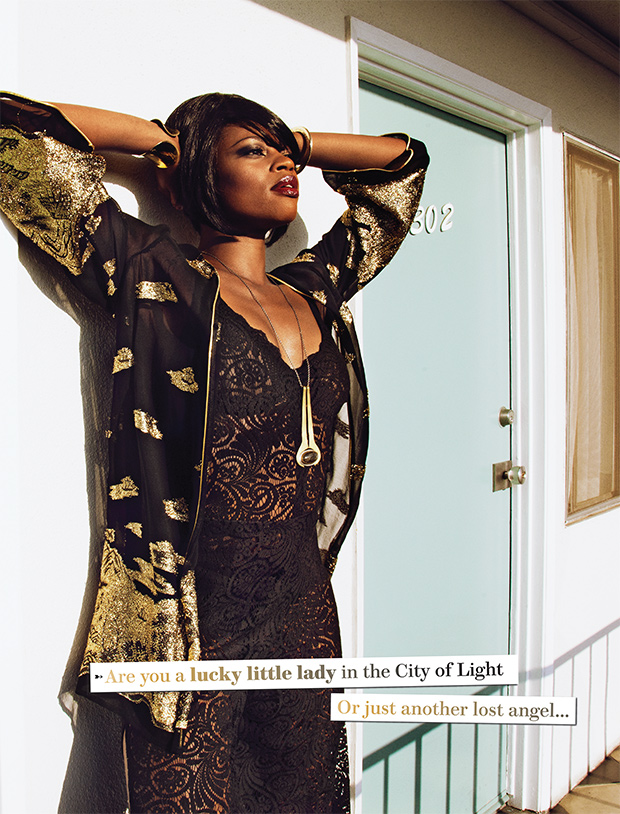 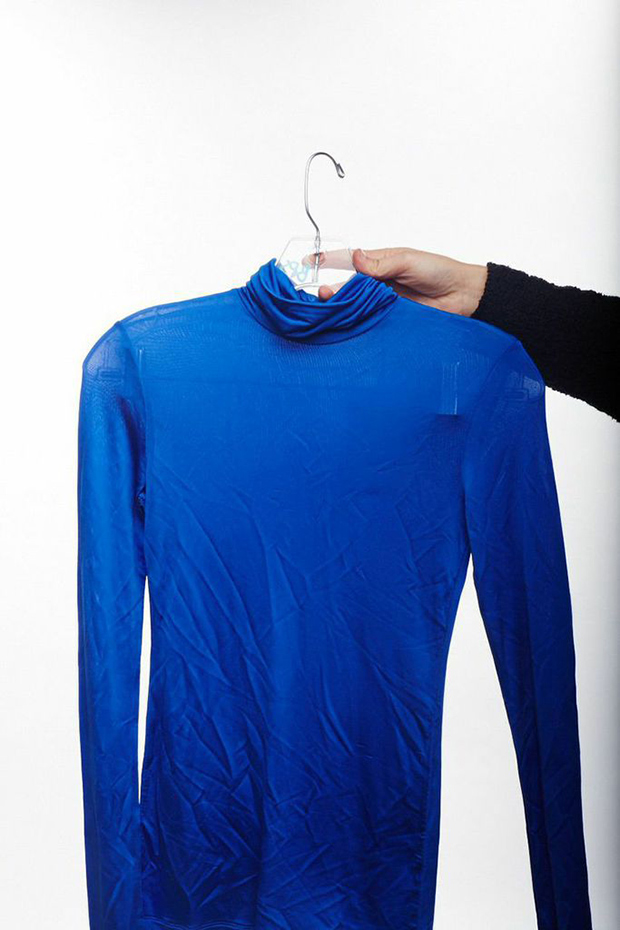 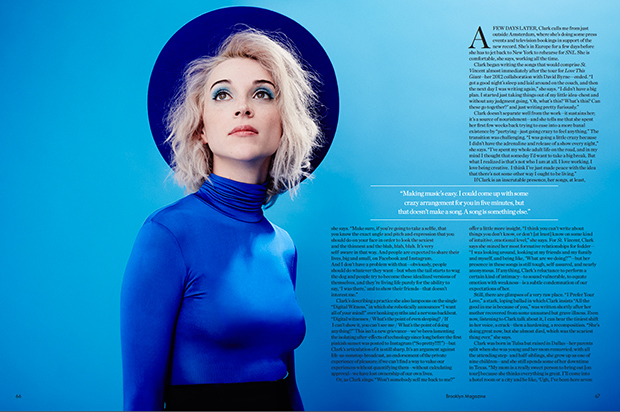