Interpretive Portraits Ask the Question “How Do You See Yourself in the World?” 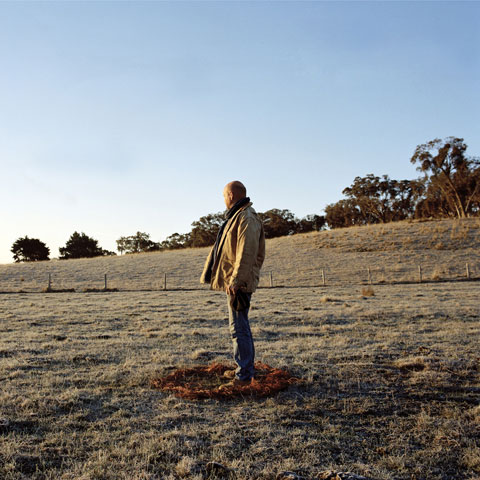 Melbourne-based photographer Mia Mala McDonald captures people and their sense of place in her series Locus. McDonald asks subjects to physically respond to the question “How do you see yourself in the world?” and create a circle in the landscape. The result is a series of images completely determined by those being photographed, their choice of material, action, and subsequent response—all an unspoken statement of identity and personal perception.

Some appear to be one with the environment around them, others seem diametrically opposed or excluded by their own existence. Whether humorous or melancholic, each image is a compelling documentation of something intangible. Just as our own internal dialogue and perception alters the way we interact with our surroundings, so McDonald’s subjects silently choose to declare themselves. Locus is an attempt to document a spiritual sense of place, each soul transforming the scene with their own inner world. 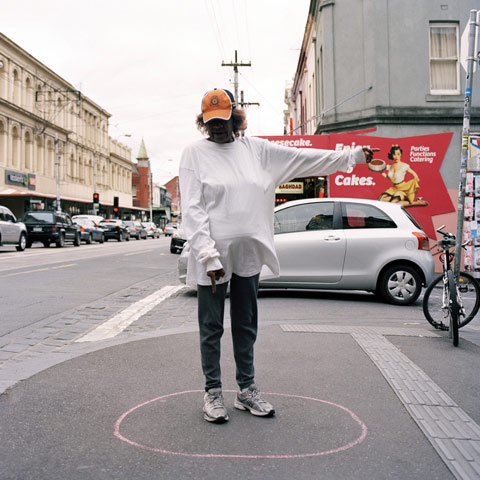 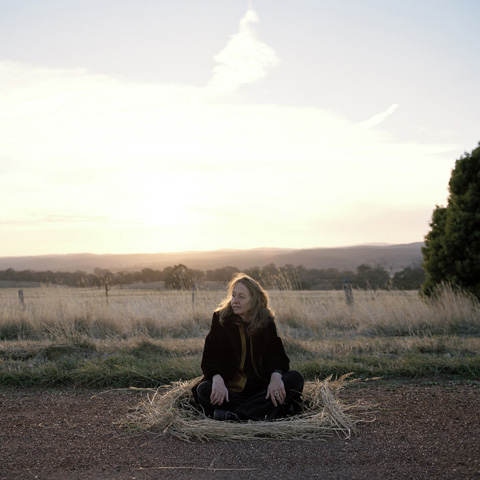 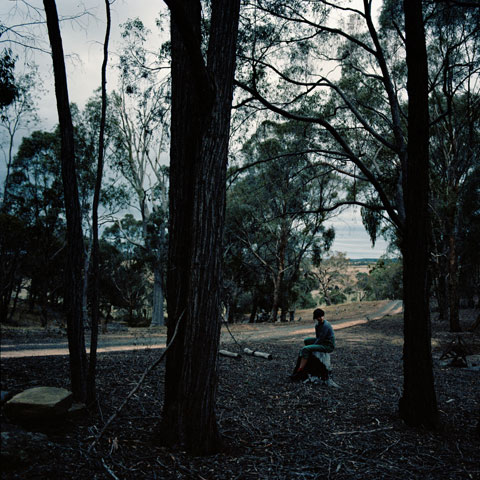 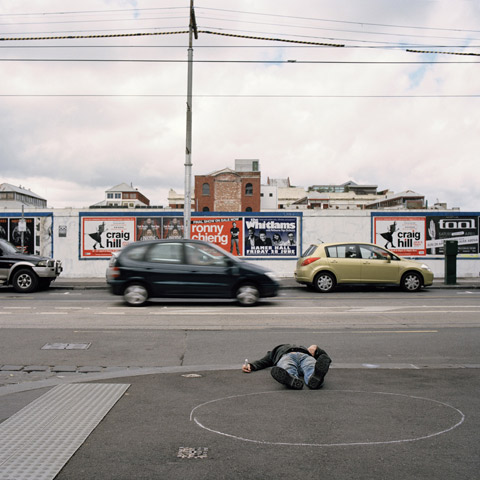 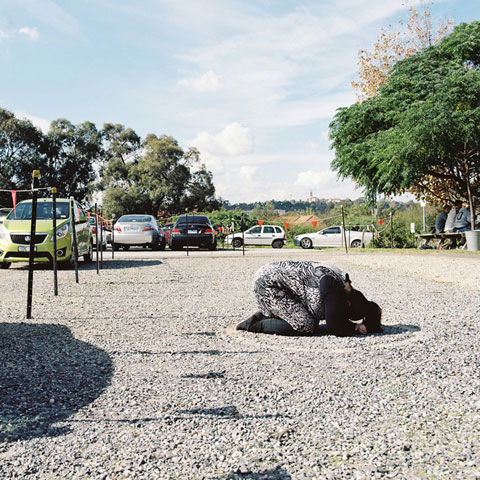 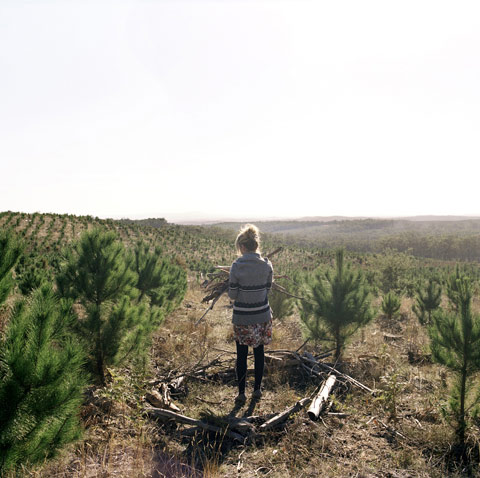 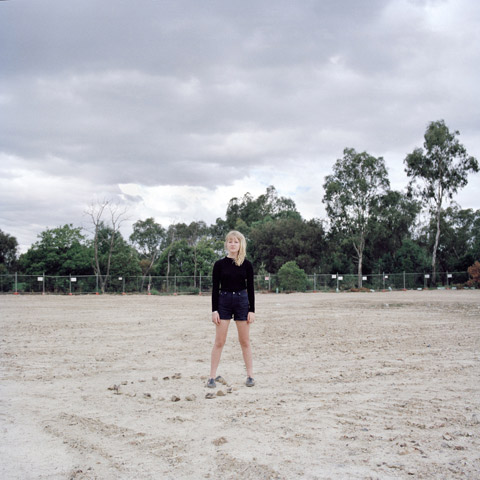 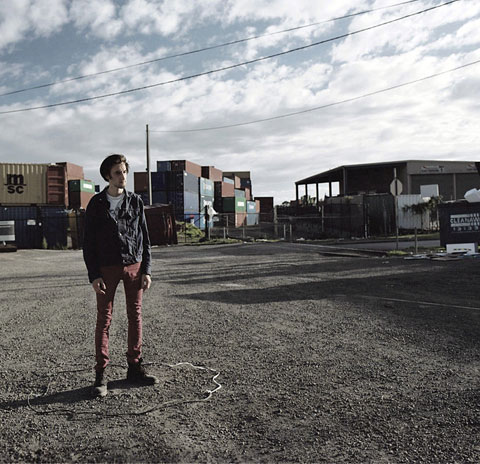