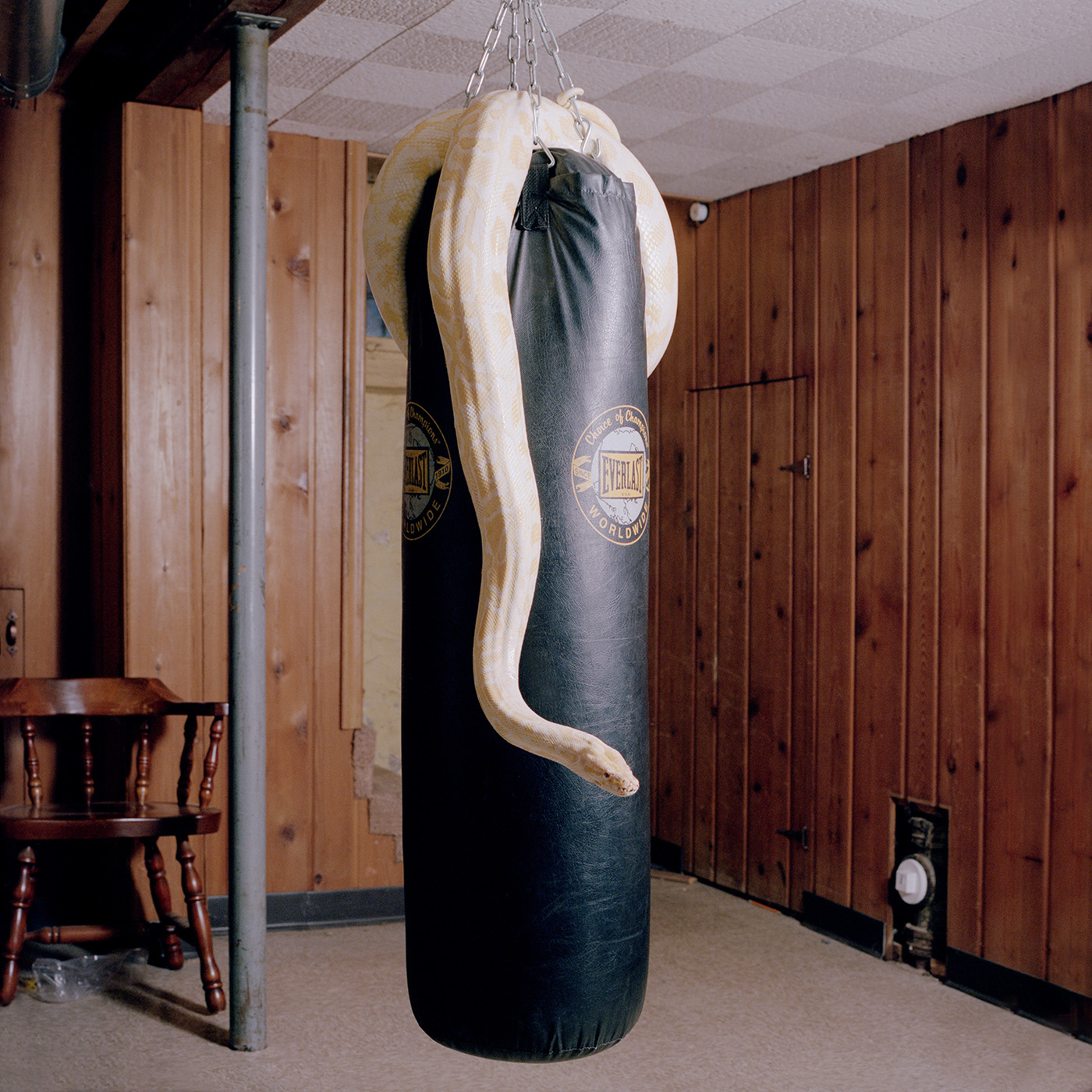 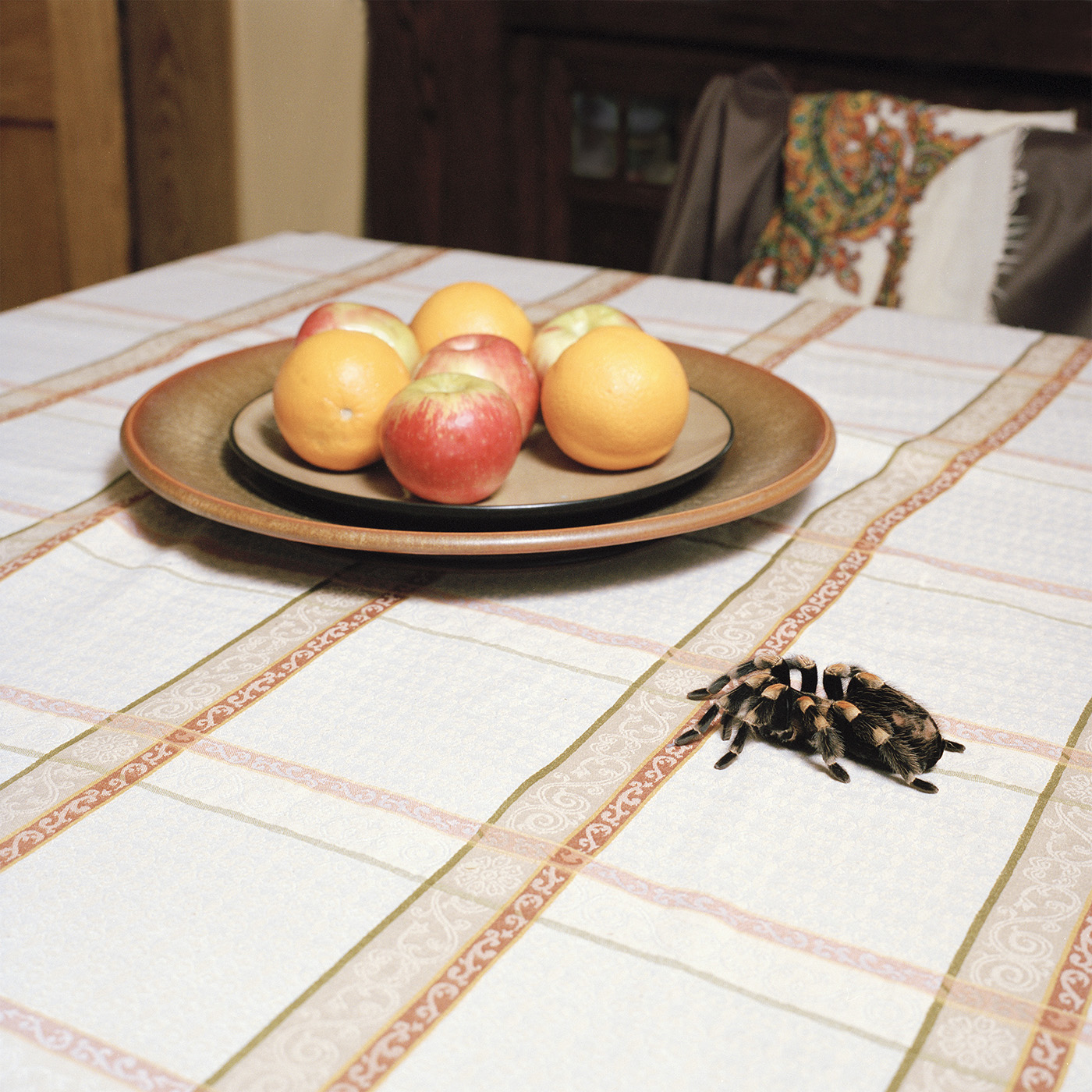 The seed for Areca Roe’s new series Housebroken was first planted while she was photographing zoos during 2010 and 2011 throughout the United States and Europe.

“Zoos are one way we manufacture a relationship with animals,” she explains, “though of course it’s rather fleeting and forced. The zoo series led directly into the concept of photographing pets—it’s just another way in which we create relationships with animals, though on a much more intimate level.”

But these pets are not your traditional animals, since Roe wanted to photograph pets that were “a bit unusual, some of them wild-looking or wild-seeming, because these kinds of relationships were more mysterious to me. Their seeming wildness served as an intriguing counterpoint to their domestic environs, so I was also inspired by that visual and conceptual clash.”

Roe’s interest in our relationships with animals and the natural world stems from her studies in ecology and biology. Before she set out to photograph unconventional pets, she believed the owners to be motivated more by the status symbol of having an exotic animal, but as she tells us, “In every case the owner seemed to be honestly fascinated by their creatures, and have much affection for them. I think they were motivated partly by curiosity about the creature. Some built elaborate enclosures for the creatures, or bought special toys or treats, or went to great lengths to make sure their creature was happy.”

Areca Roe’s series Housebroken has been turned into a book, which you can purchase on Etsy here. View more of Roe’s work on her website, here. 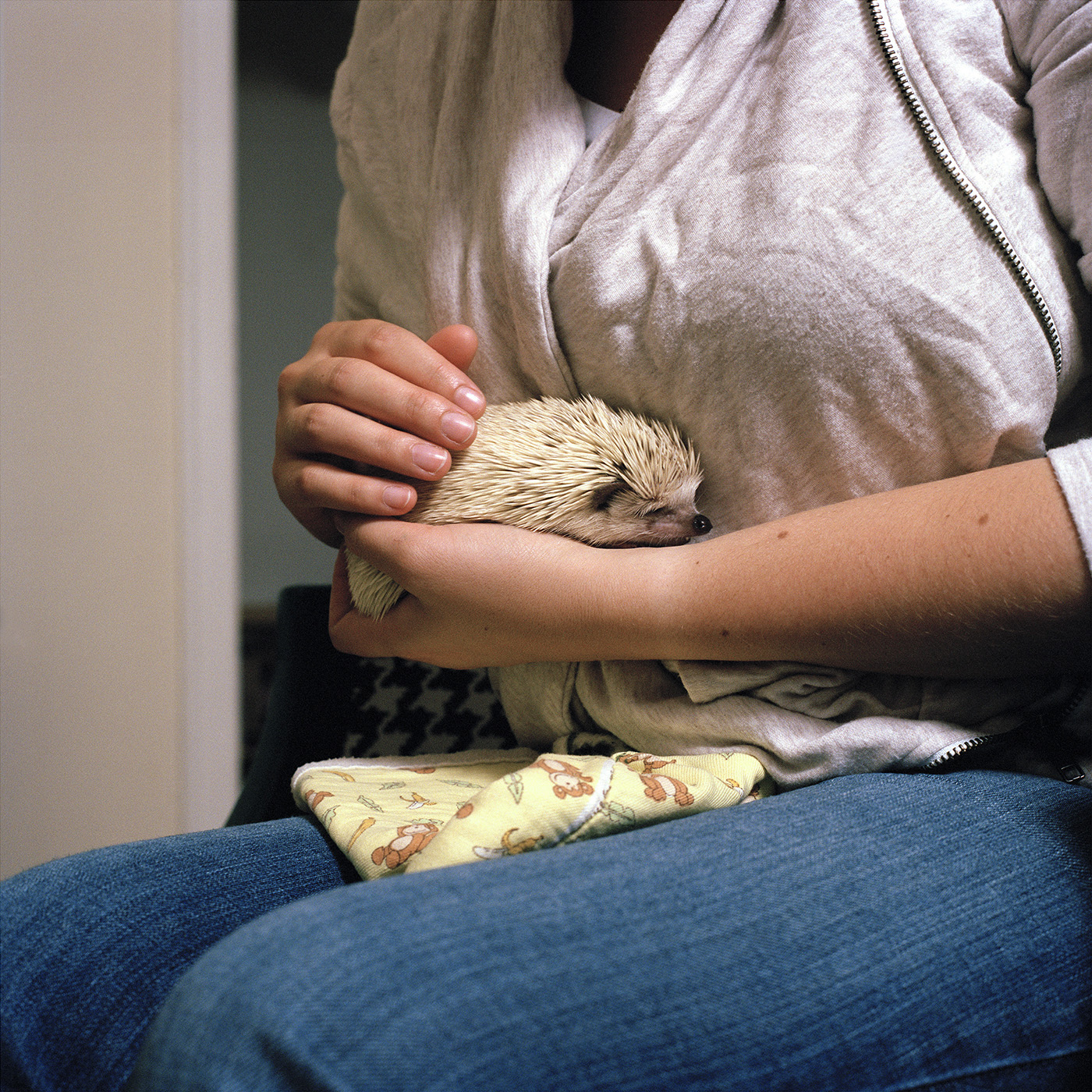 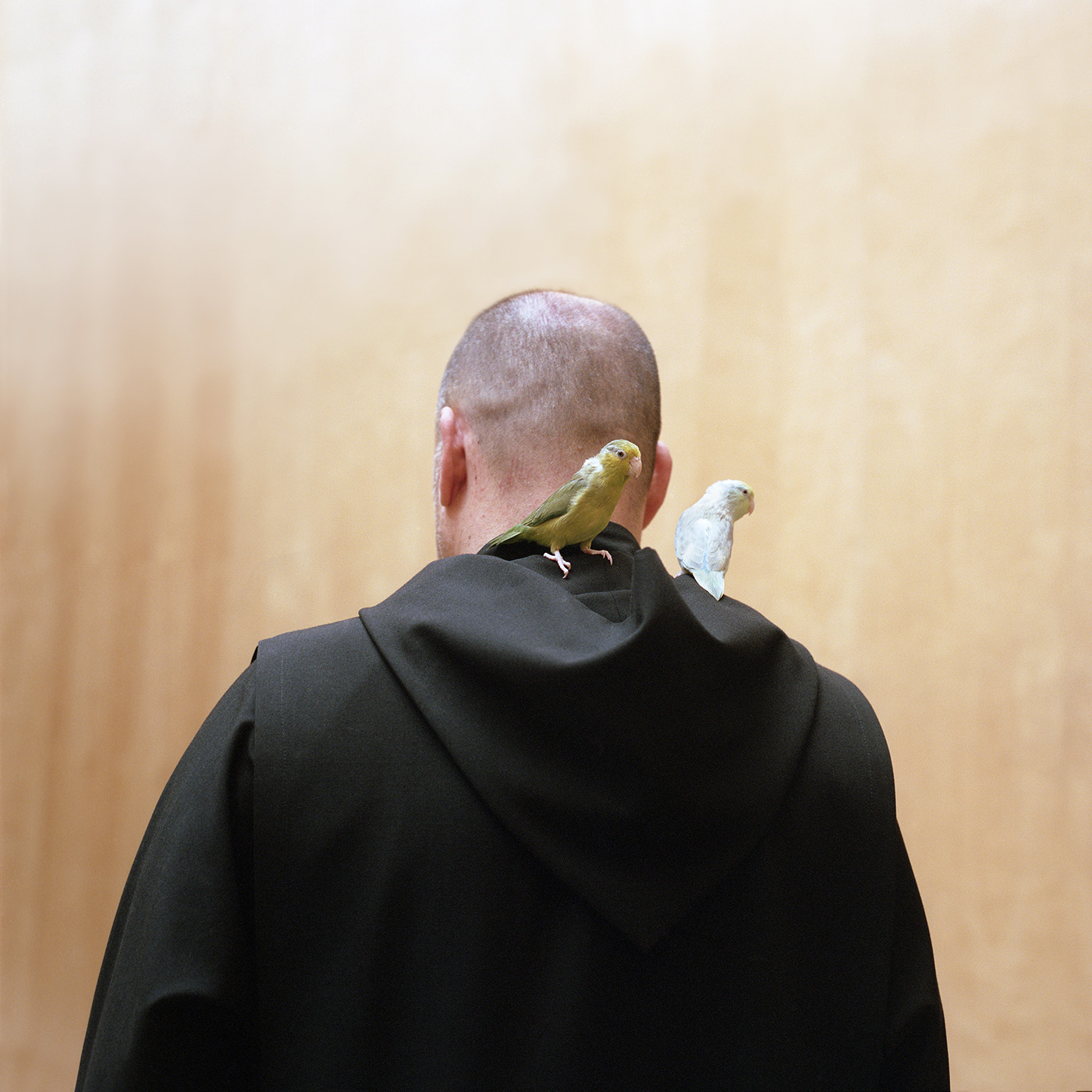 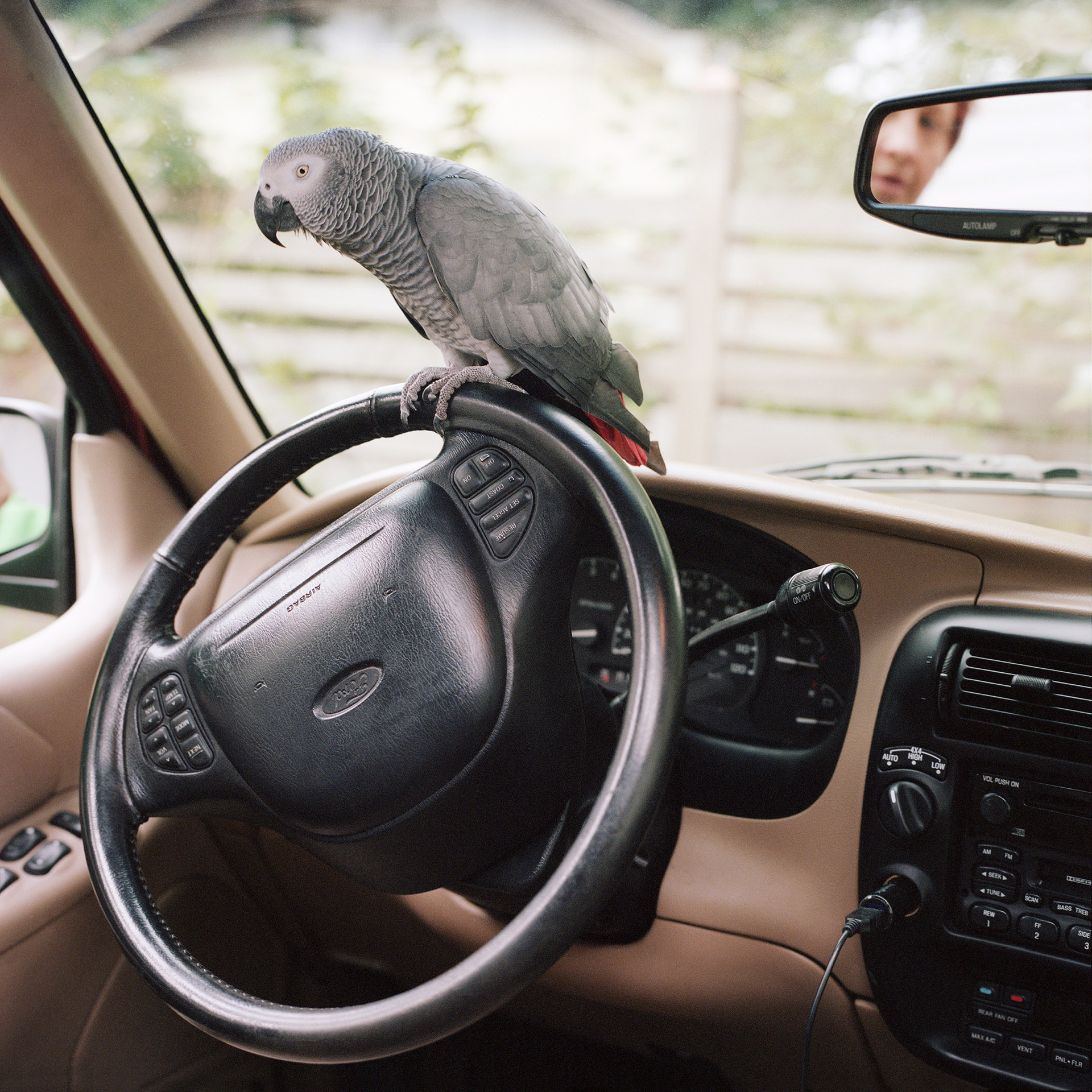 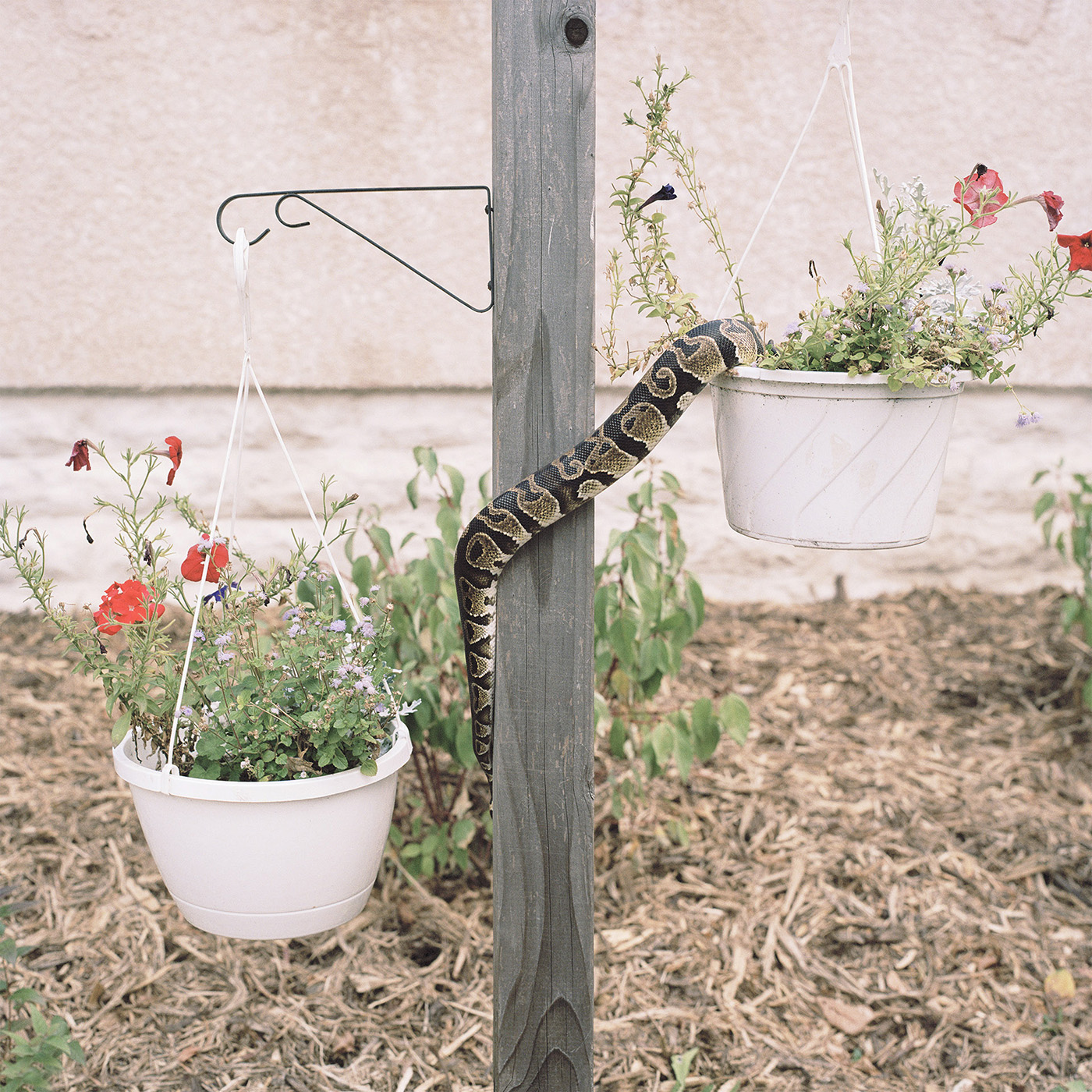 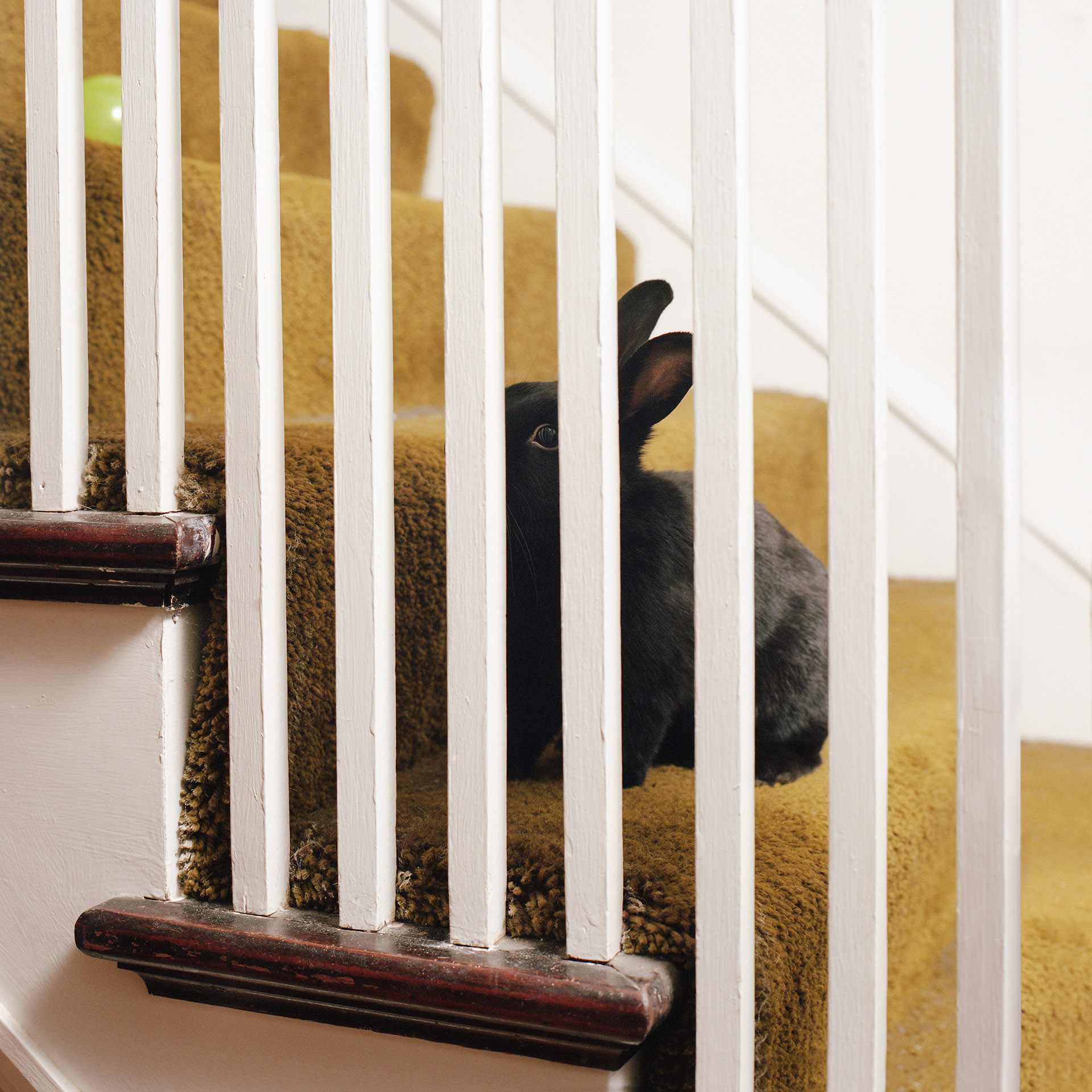 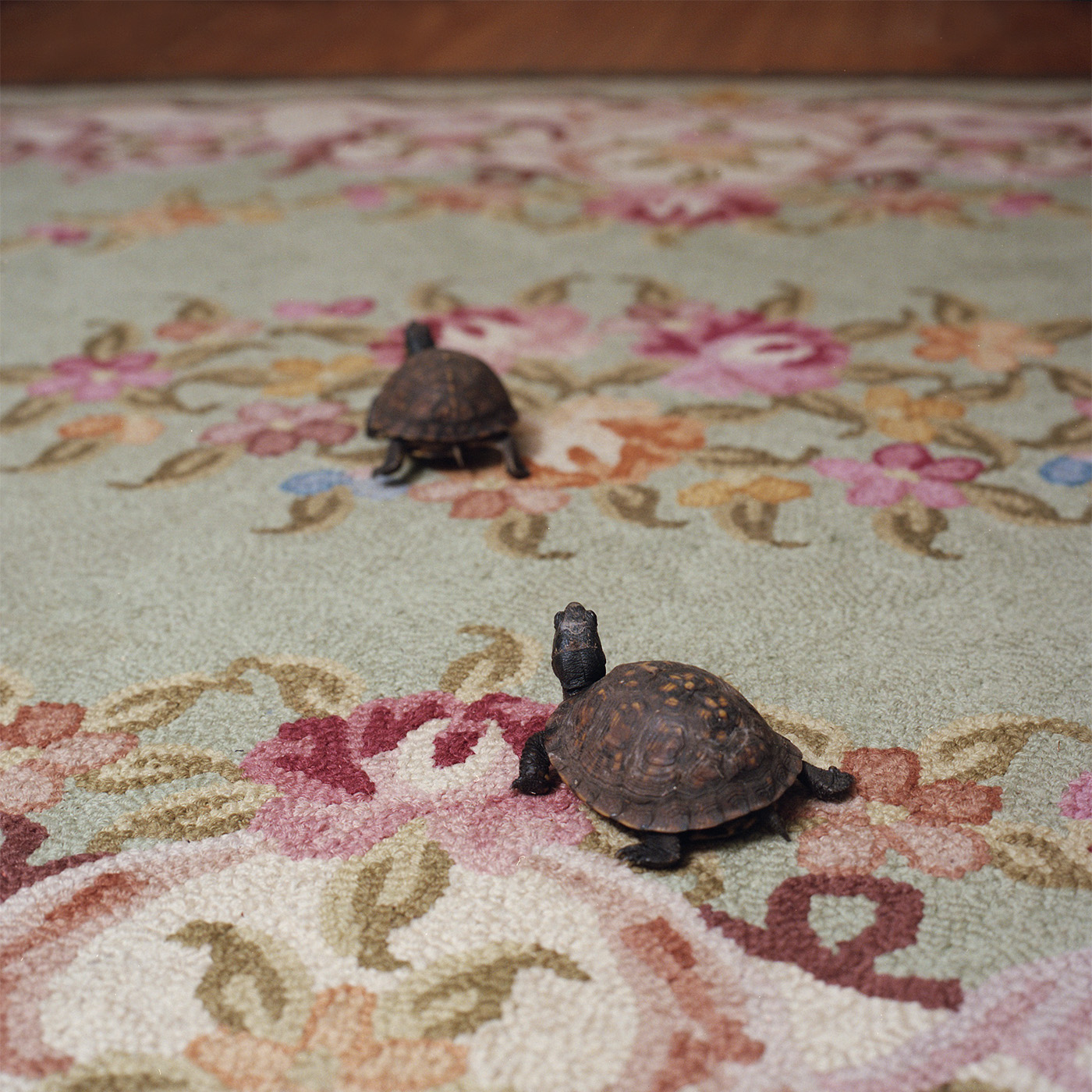 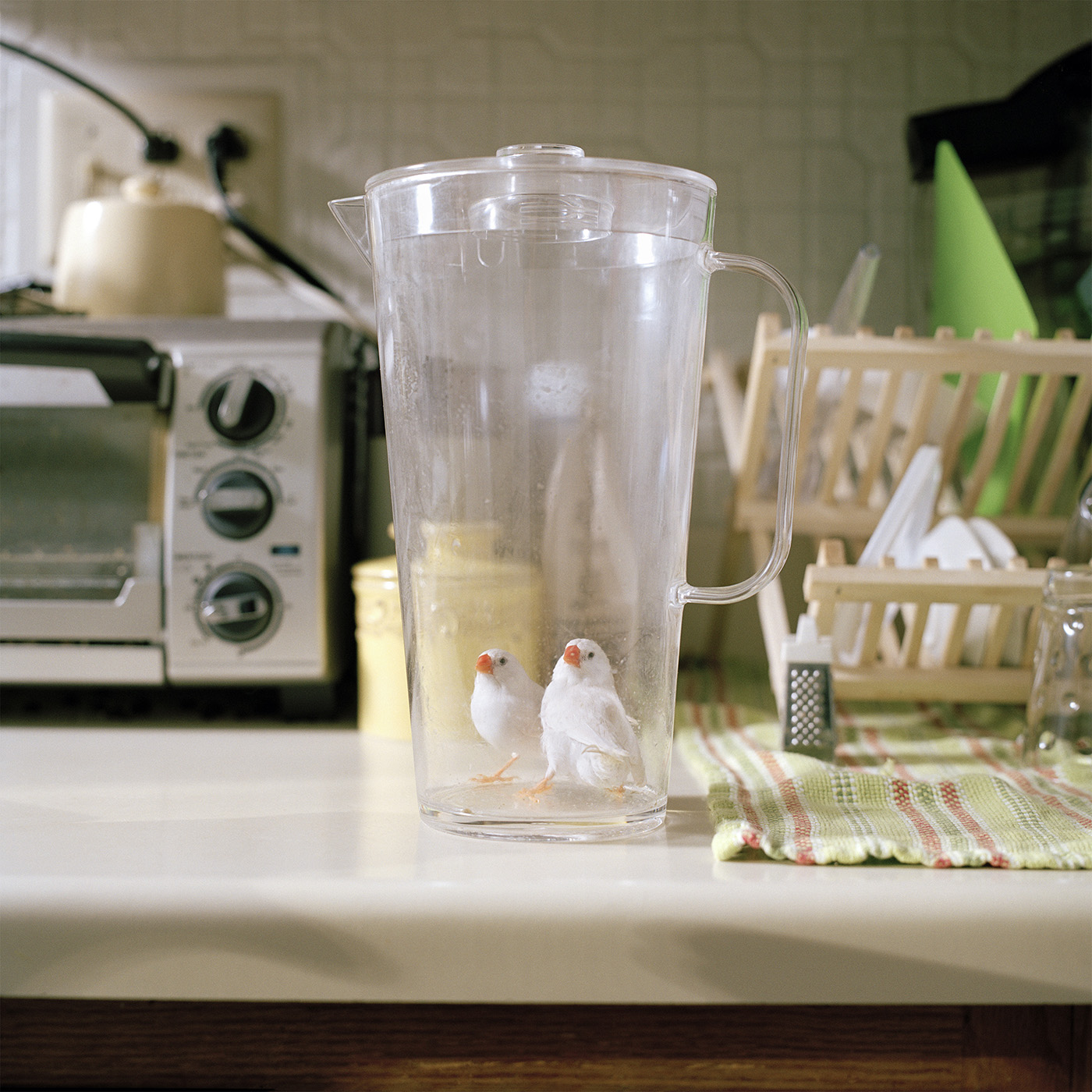 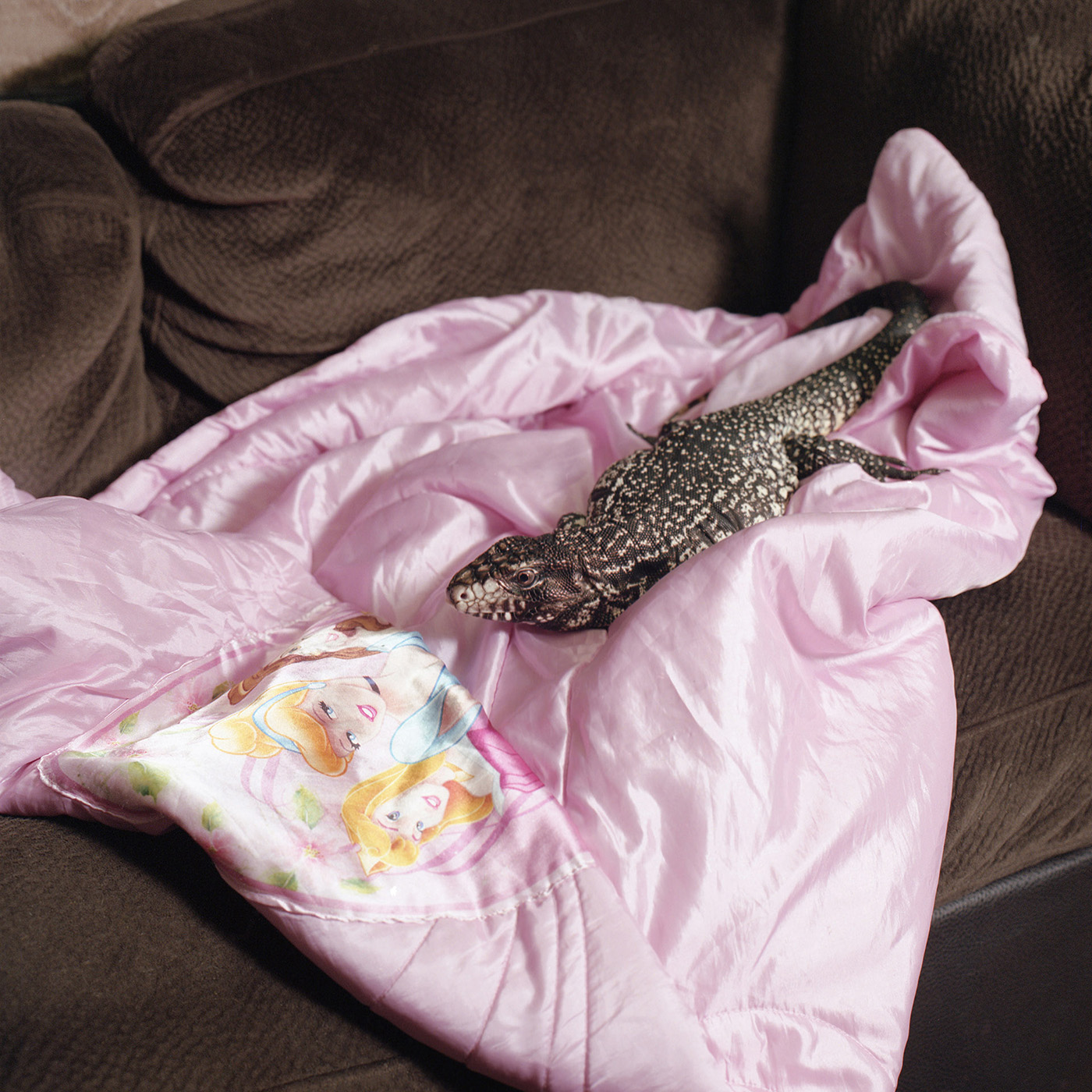 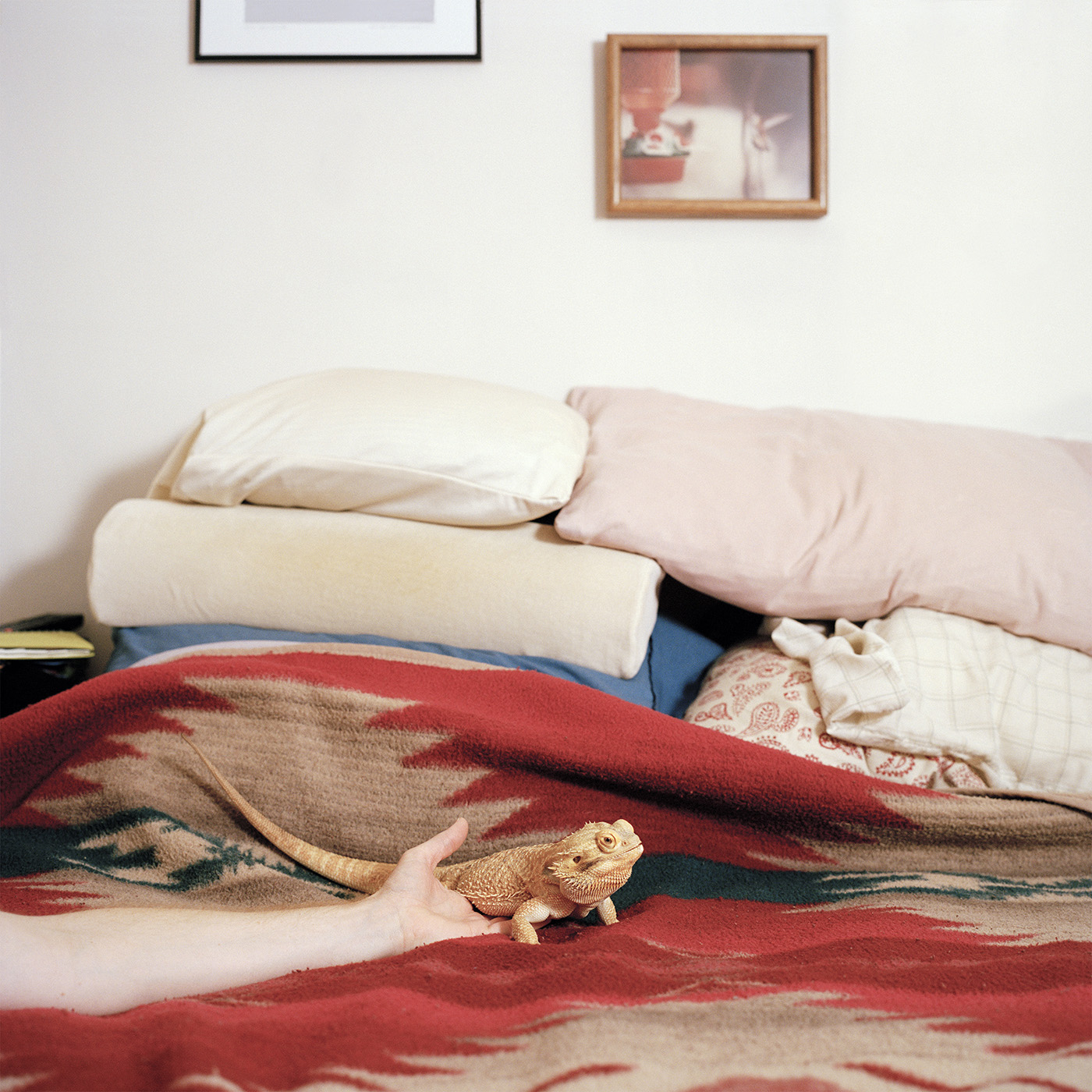 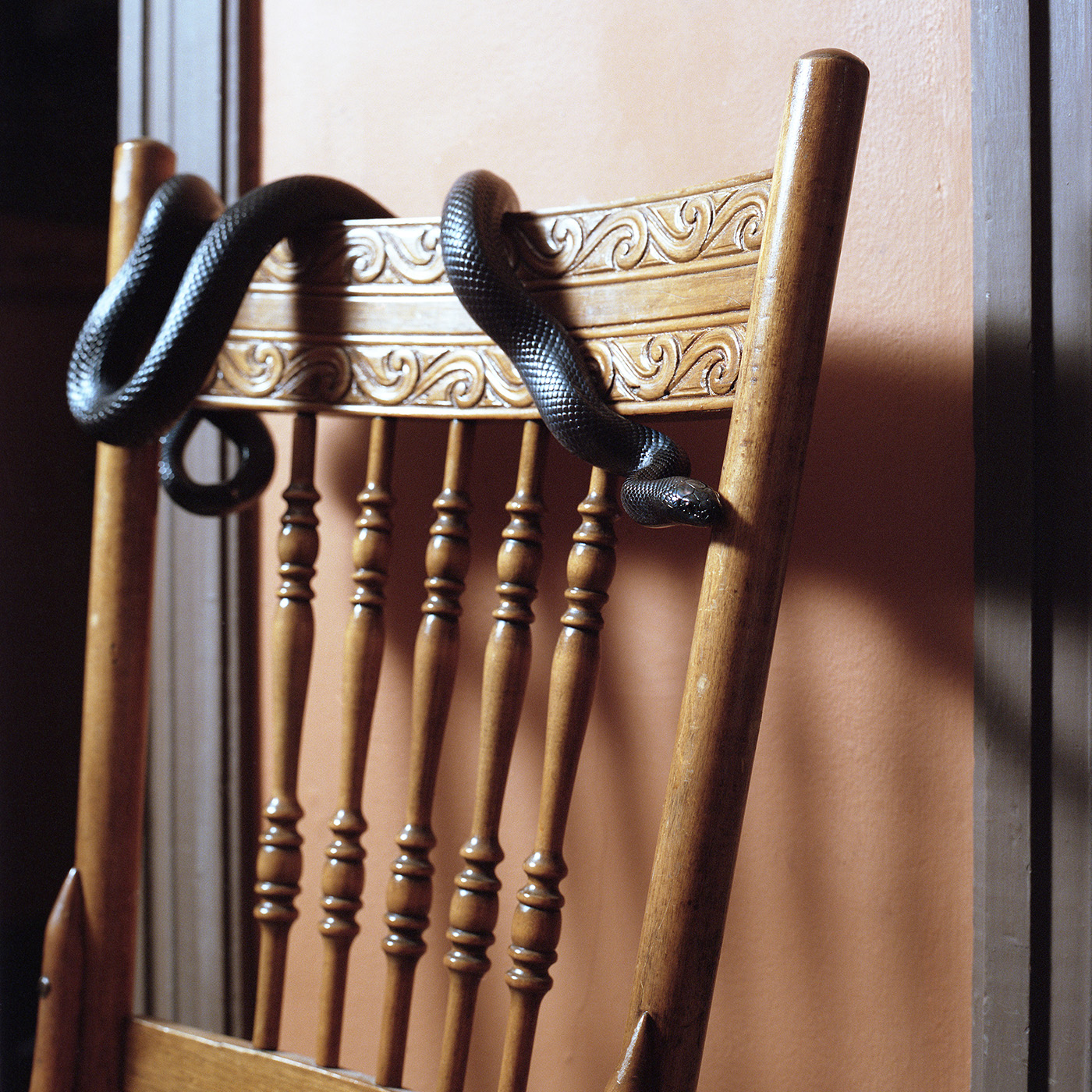 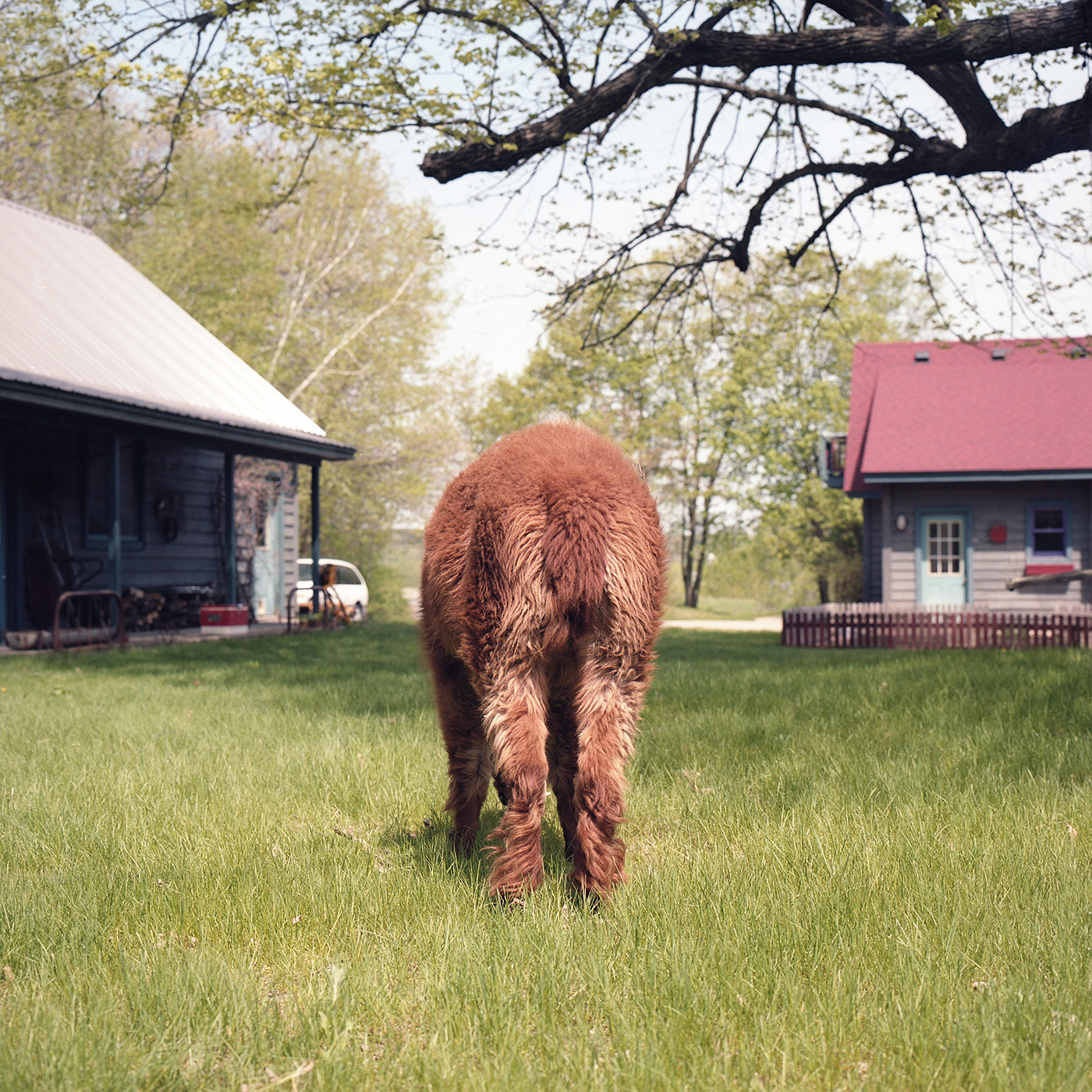 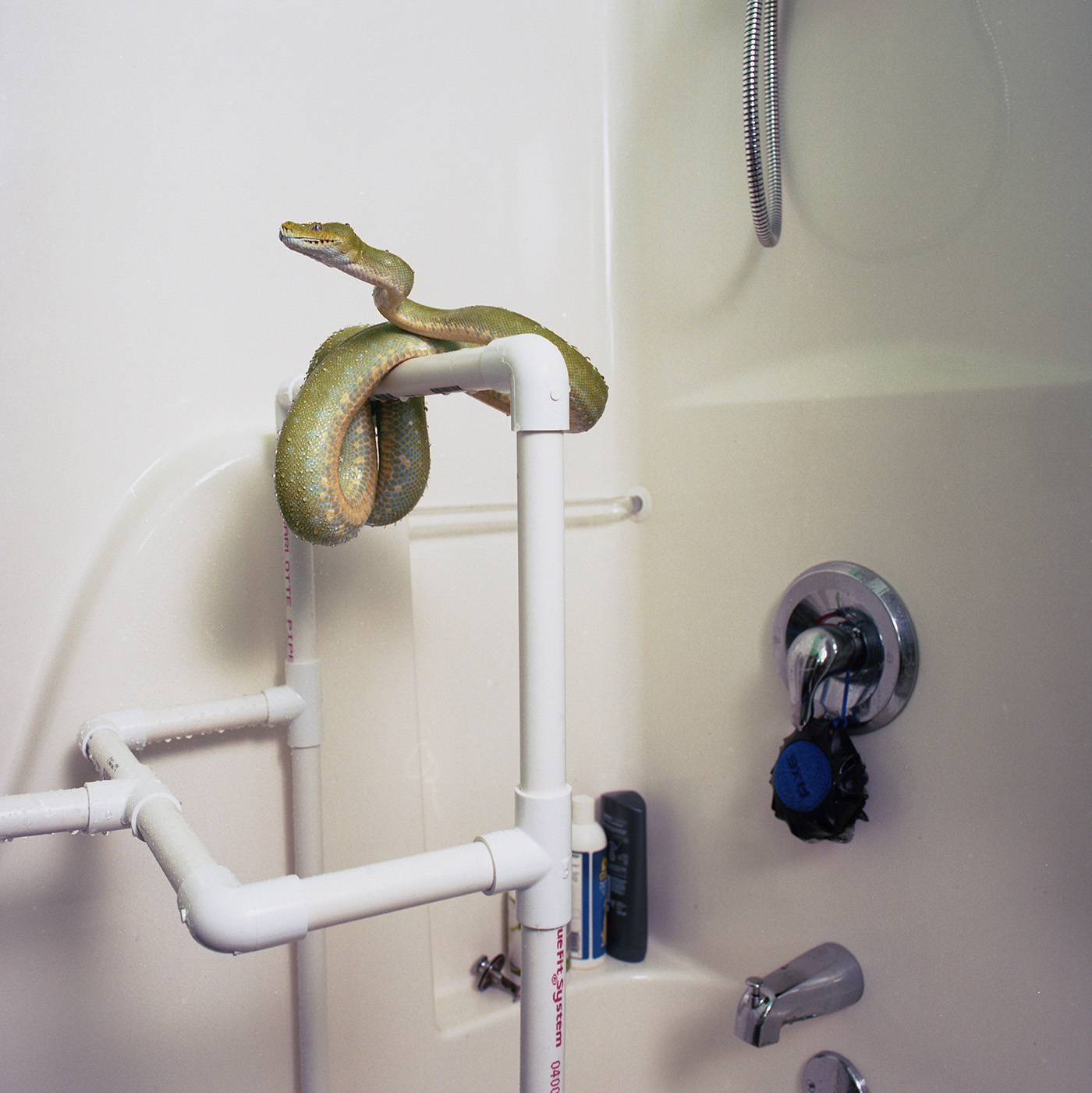