Female Beauty Photographed All Around the World 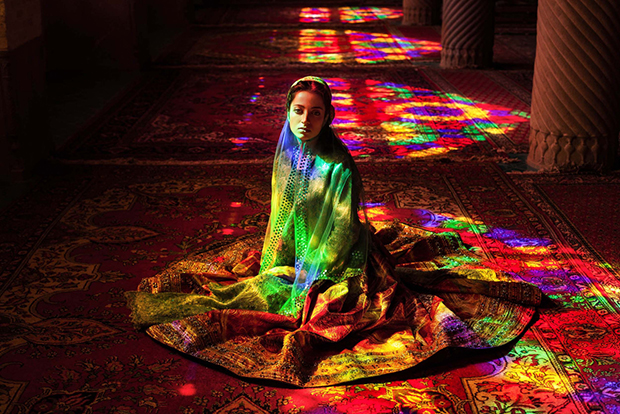 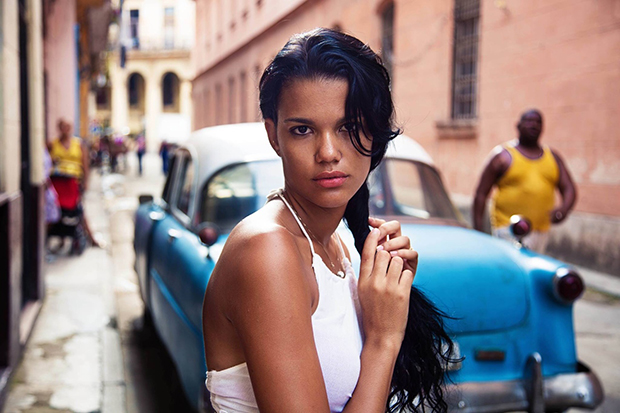 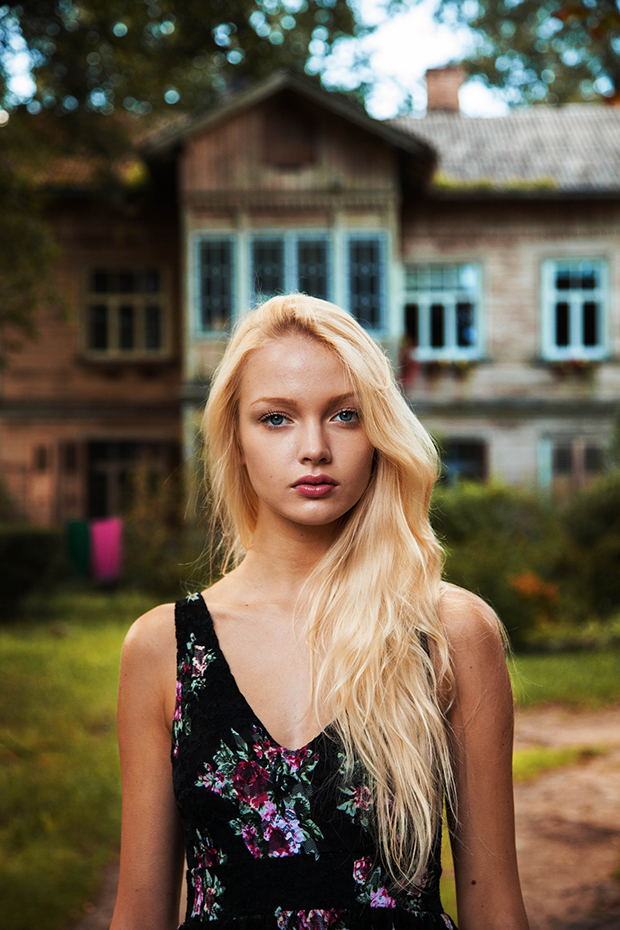 Almost three years ago the Romanian photographer Mihaela Noroc quit her office job and set out on a journey to photograph the diversity of female beauty around the world. Equipped with just a camera and a backpack and the few savings she had, Mihaela never imagined that her project would go viral. Given the success and visibility of the project, Mihaela felt a personal responsibility to make her personal message heard: “More than ever in today’s worn-torn society, I think our world needs an atlas of beauty to show us that diversity is something beautiful, not a reason for conflict”.

The Atlas of Beauty consists of a series of portraits of beautiful women in their home environments. Until now the photographer has portraits taken in more than forty-five countries and this figure is ever-increasing. Her travels have taken her from the Tibetan plateau to the Amazon Rainforest, from seemingly inaccessible North Korea to the rougher neighbourhoods of Colombia. She has also photographed women in more familiar settings, from downtown New York to the historic centre of Oxford. The only continent she hasn’t covered to date is Antartica.

Michaela’s intense drive has an explanation: “Beauty can teach us to be tolerant. When we watch mass media we see an atlas of war, conflict and fear. Through the Atlas of Beauty I wish to counter the negativity in the media and show that behind the diversity, people of all nations are beautiful. I hope that this series of portraits can help challenge misconceptions that exist everywhere”.

Travelling on a tight budget has put many things into perspective for Mihaela, as she has found herself sharing her space with others and integrating into a diverse range of cultures. It instilled in her a need to help rectify the situation for many women who “deserve much more respect than the discrimination they face on a daily basis”. For the portrait series the Atlas of Beauty, many encounters last around thirty seconds after meeting a woman on the street. If possible she prefers to sit down with her subjects and listen to their stories. A self-confessed chatterbox, Mihaela gets by in five languages and this greatly helps when it comes to engaging in conversation. Where there is a language barrier, she makes do with the body language she has acquired from three years of experience.

What has the photographer learnt from the three years spent working on the Atlas of Beauty?: “Through my camera, I try to dive into their eyes, because their eyes will never lie. After photographing women in more than forty-five countries, I can confirm that beauty is everywhere, and it’s not a matter of cosmetics, money, race of social status. Global trends make us look and behave in the same way, but we are beautiful because we are different. We should embrace the diversity and not mimic a homogenous beauty standard.”

Watch out for the release of the first edition of the Atlas of Beauty, which Mihaela hopes to publish by 2017. 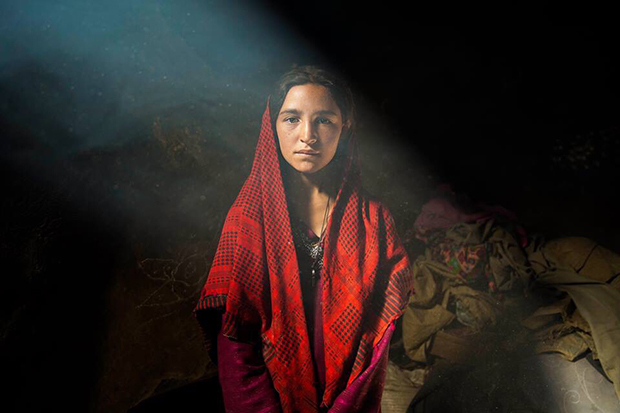 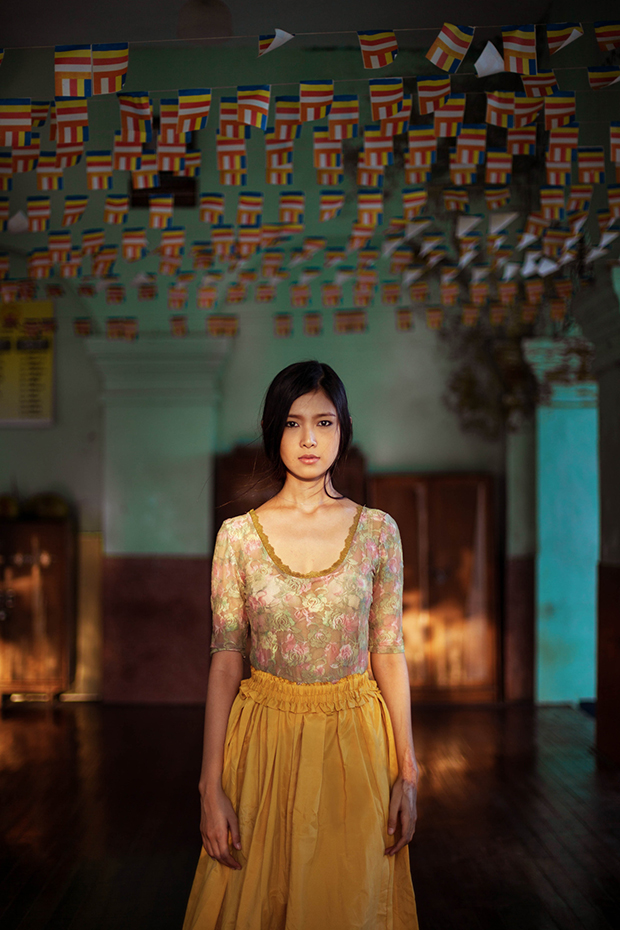 Yangon, Myanmar, taken during Mihaela’s first round the world trip. 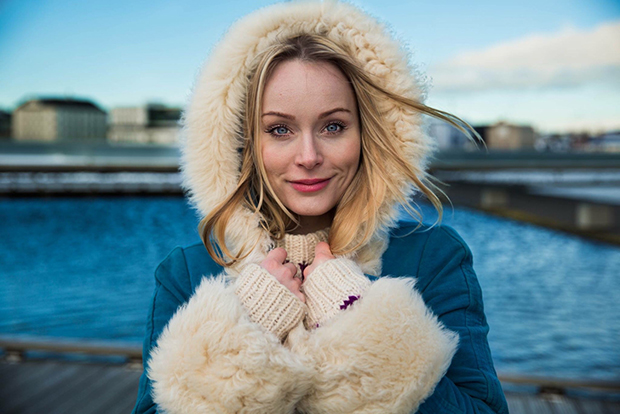 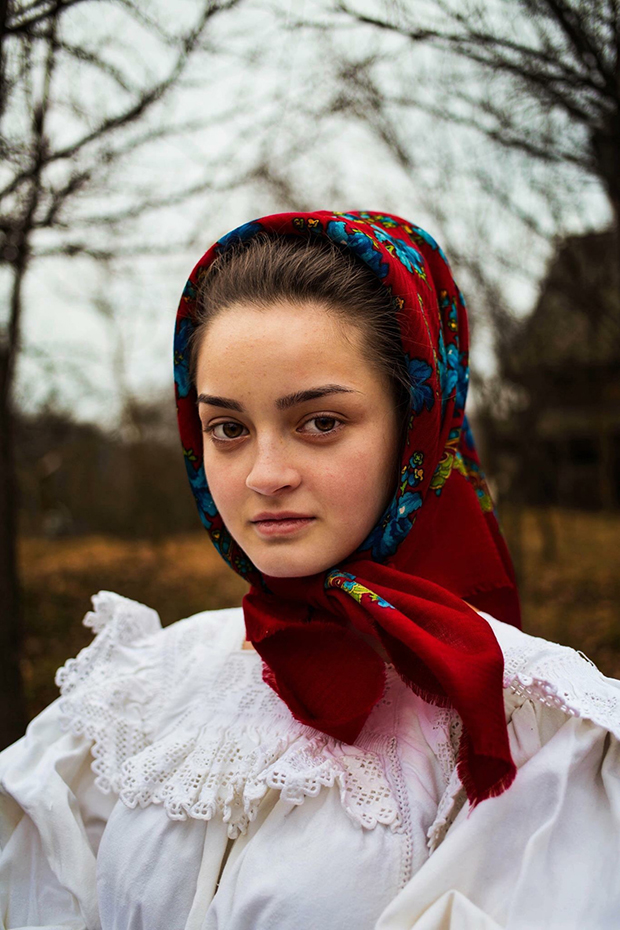 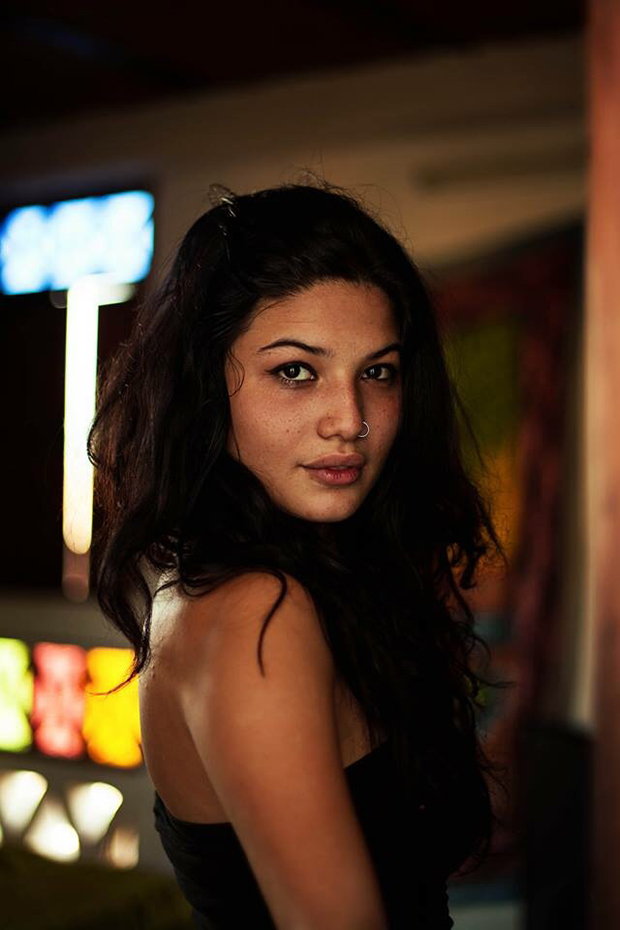 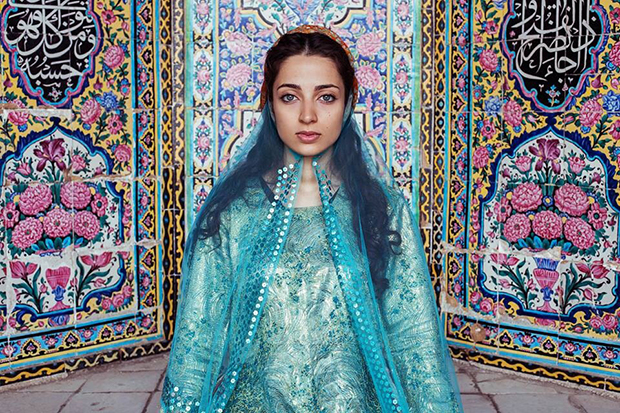 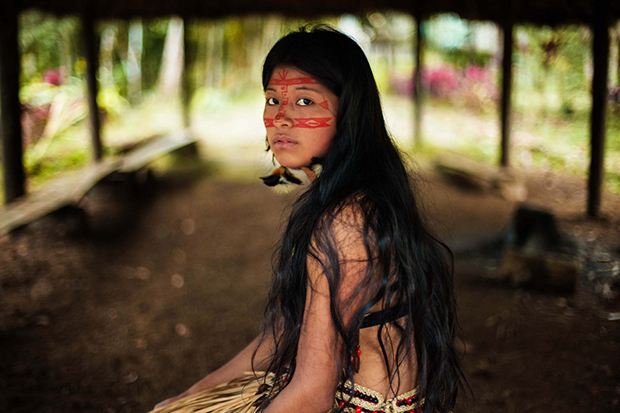 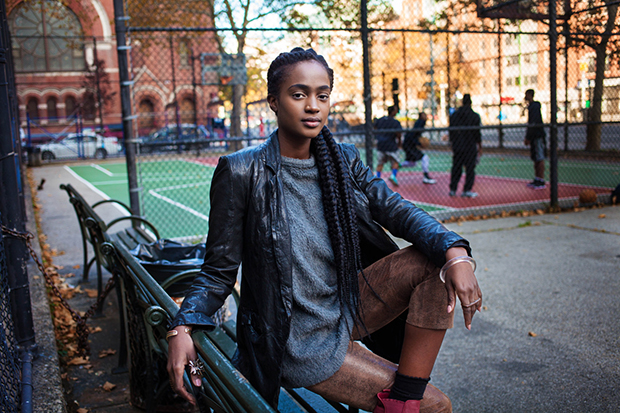 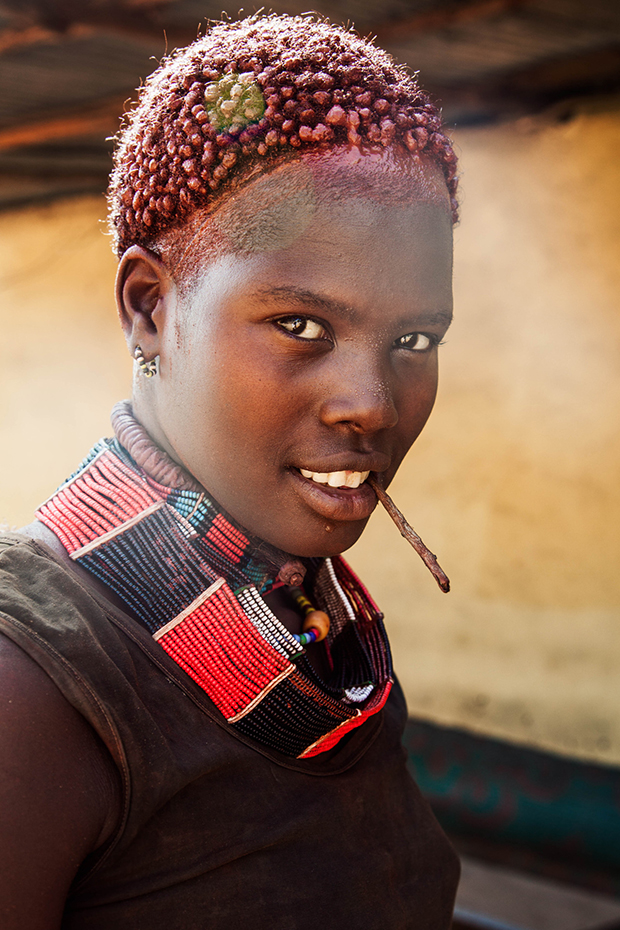 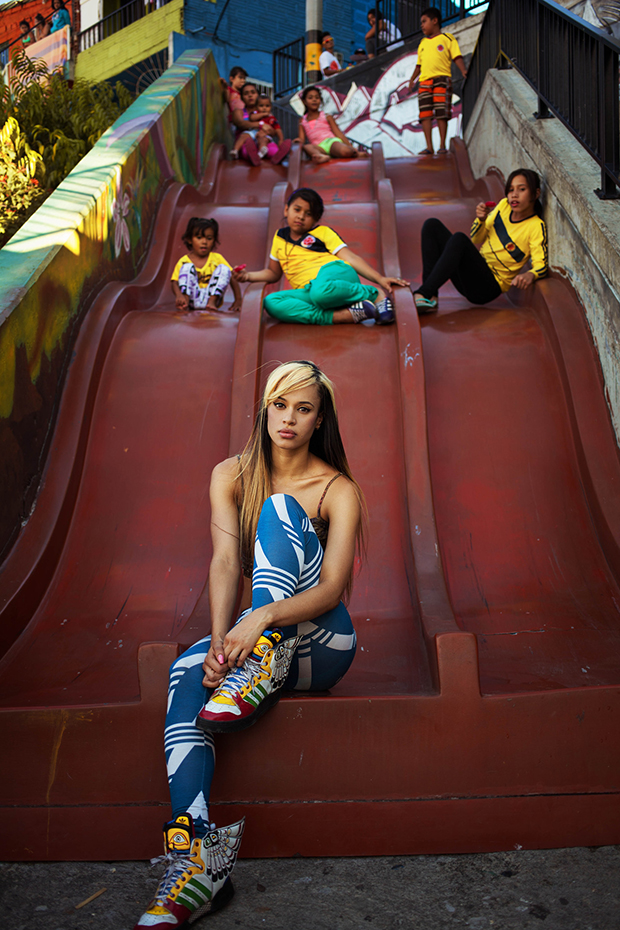 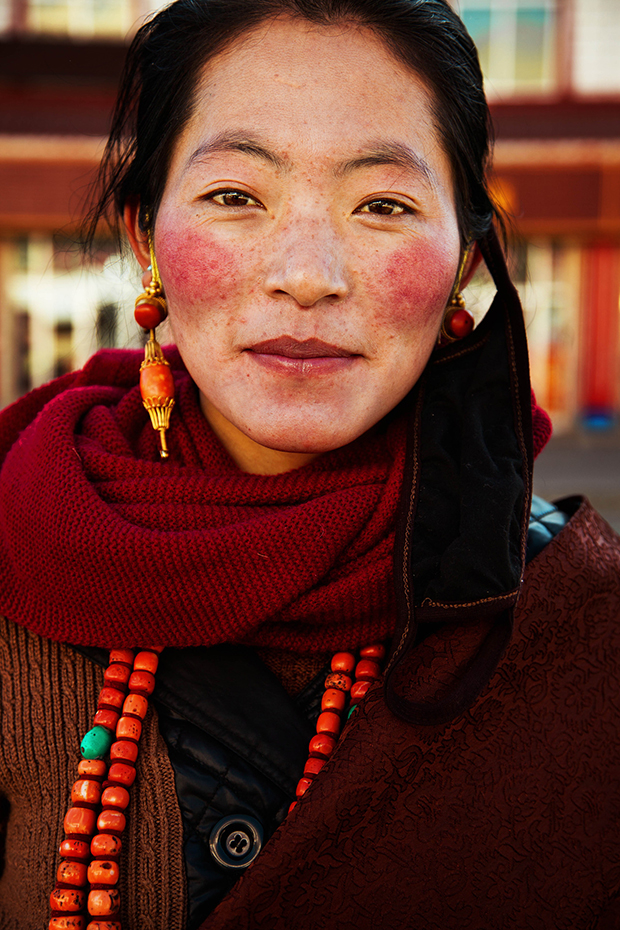