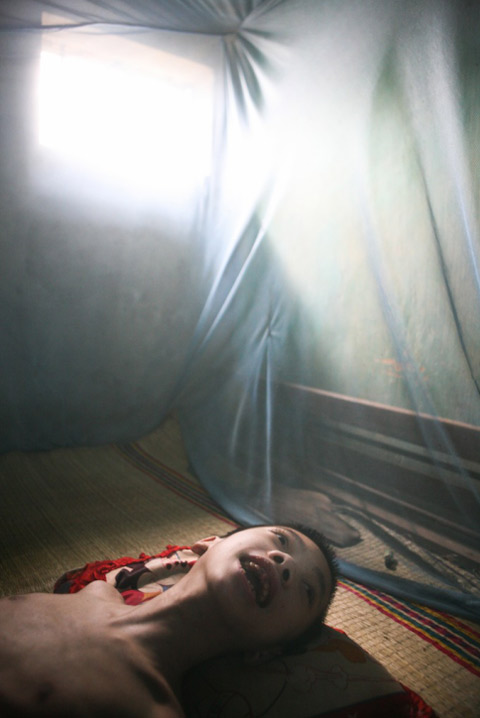 An estimated 21,135,000 gallons of the chemical herbicide dioxin Agent Orange were sprayed onto vegetation in South Vietnam during the Vietnam War. Today, the effects are still surfacing among natives, known as third generation Agent Orange victims. Will it Ever End? is NYC-based photographer Brian Driscoll‘s chronicle of affected children living with afflicting mental disorders and physical deformities, most of whom will require everyday care for the rest of their lives.

The project stemmed from Driscoll having reason to believe his uncle who served in the Vietnam war was exposed to Agent Orange, due to unexplainable symptoms. After hearing stories, he was inspired to uncover some for himself and traveled to Hanoi, where he met a restaurant owner who led him to a local guesthouse owner in the Kim Dong district of Nhat Tan, north of Hanoi. From there he was introduced to a village president who helped Driscoll locate young people who were affected. He worked his way throughout remote villages for almost three weeks, ending in Nha Trang, about 1035 kilometers to the south. Driscoll not only unveils a heartbreaking look at an unfair and sobering reality, but he also reminds us of war’s lasting and unforgiving damage. 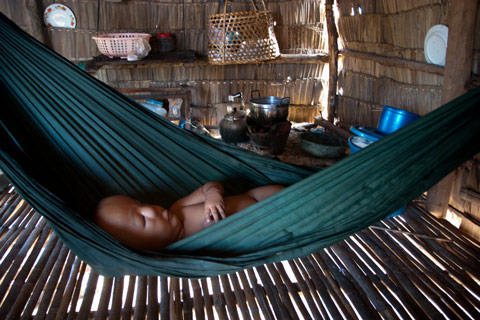 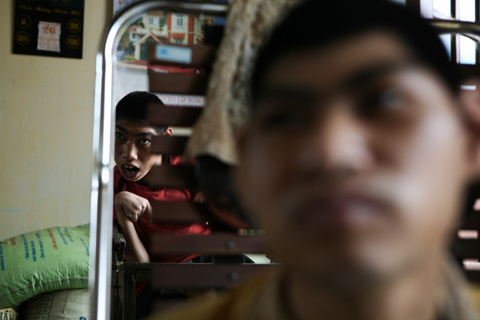 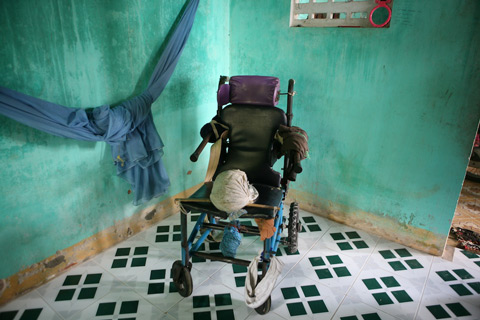 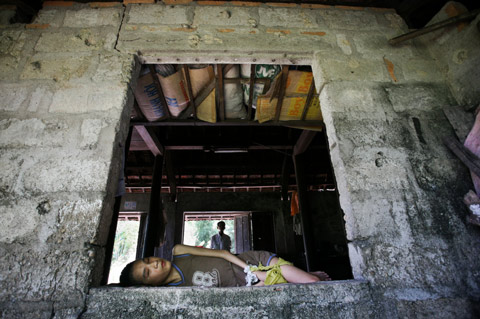 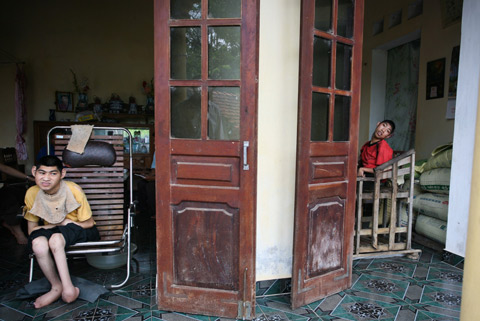 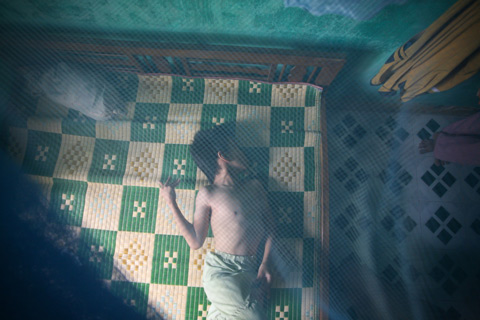