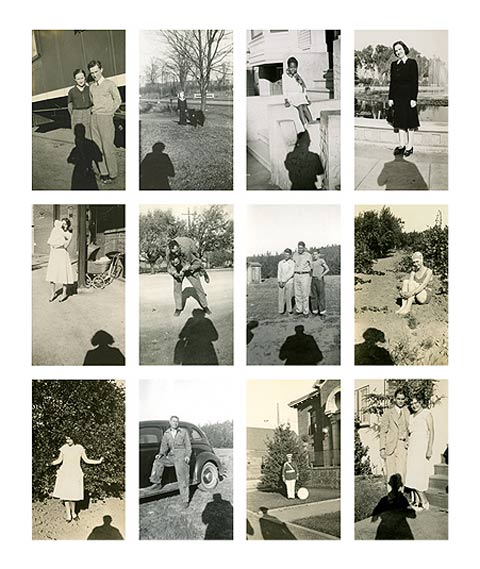 They rely not on the words of historians but on the every-day people who held cameras, and came before them. Their goal is to observe, translate, and reinterpret mid-century America. To derive their conceptual pieces they say it takes four eyes with one vision. They move forward by looking back.

Pine & Woods are California-based collaborative duo Gail Pine and Jacqueline Woods, archivers of memory and history. The American Typologies is their ongoing project comprised of found snapshots that explore mid-20th century America. Each unique typology brings together anywhere from 9 to 100 original snapshots taken from anonymous camera holders. To arrive at a successful typology, Pine & Woods carefully mine their vast archive of found imagery they have accumulated over the course of a decade, hand-picking photographs that align in subject matter, scale, size, color, composition, contrast and overall condition. The classifications offer a look into our collective identity and honor both our diversity and likeness, meanwhile preserving a dying breed—the snapshot. 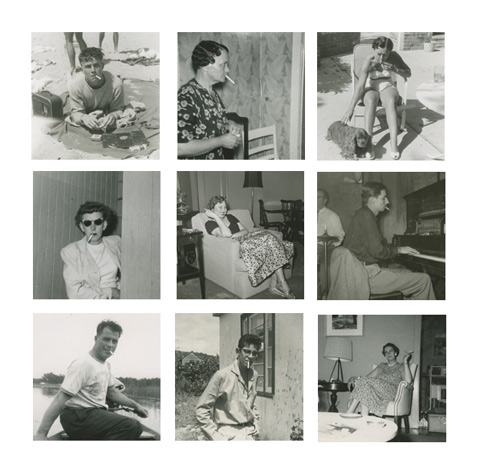 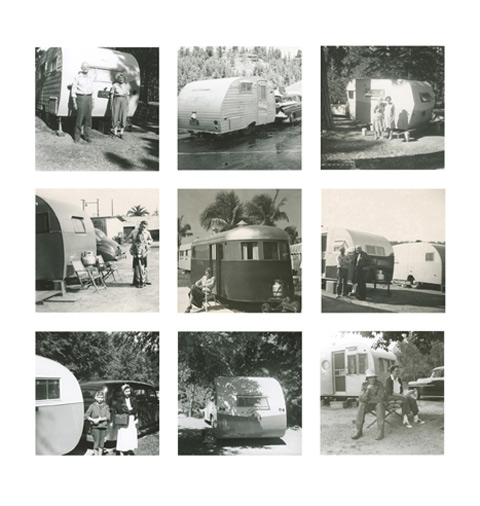 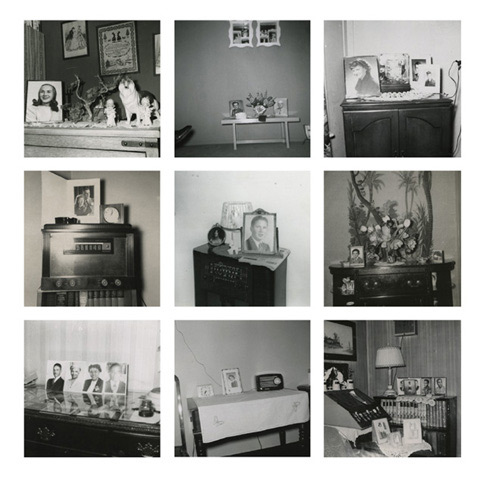 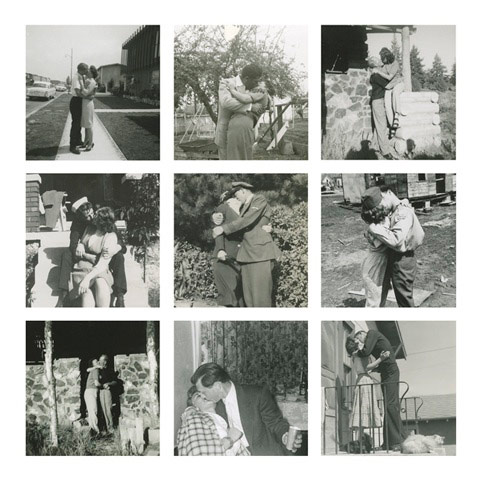