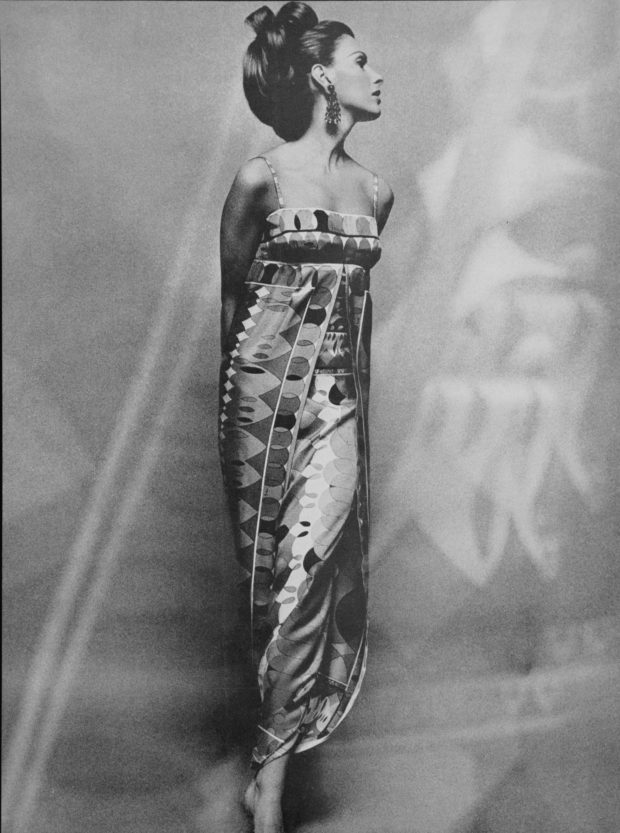 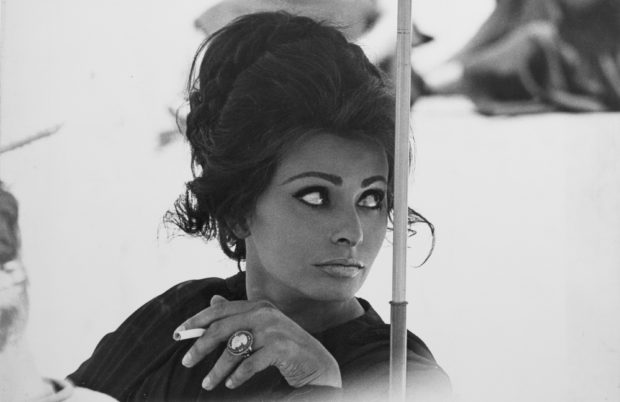 Sophia Loren May 1963. In costume on the Spanish set of Anthony Mann’s ‘The Fall
of the Roman Empire’ Queen magazine

British fashion photographer Terence Donovan embodies the quintessential rags-to-riches tale but a modern twist: for all of his commercial success, a darkness cast a pall, and leading the legendary lensman to commit suicide at the age of 60, in 1996.

Although he made his name in the Swinging Sixties as part of the “Black Trinity” that included fellow fashion photographers David Bailey and Brian Duffy, Donovan rarely exhibited his work. ‘Terence didn’t want to look back,’ Robin Muir, former photo editor of British Vogue told The Guardian in 1999. ‘I think it is very much part of his generation’s way of approaching photography not to see themselves as artists, but as people who pick up the camera and then move on.”

Now, a new exhibition shines a light on his iconic work. Terence Donovan: The 1960s – Vintage Prints from the Archive on view Huxley-Parlour in London through July 27, 2019, presents sections of his most famous images alongside rarely-seen works. The exhibition begins in 1959, when Donovan, then 22, opened his first London studio, and charts his career as he came to define the look of post-war Britain’s first youthquake — a time of sex, frocks, and rock & roll that still reverberates today.

Hailing form the Stepney neighborhood of East London, Donovan was born in 1936 to a lorry driver and a cook. Following the war, he studied at the Lindon Country School of Photoengraving and Lithography, taking his first photograph at the age of 15. The bombed-out landscape of London became an integral part of Donovan’s aesthetic, allowing him to strike the perfect balance between grit and glamour in his fashion photography.

The exhibition features portraits of iconic starts of the time including Julie Christie, Terence Stamp, Monica Vitti, Sophia Loren, Claudia Cardinale, and Dave Brubeck, alongside eight original and unique contact prints, which Donovan meticulously reviewed and pierced with a pen or marked with a chinagraph pencil or pen. He discarded the frames he did not want, keeping only those he felt met his standards for print.

Donovan came to the forefront of fashion photography just as the glossies became a pop-culture phenomenon, dictating the possibilities for fashion and beauty not only for the haute monde, but for the aspiring bourgeoisie with money to burn.

Donovan’s noirish photographs offered moments of drama and repose, feeding youth fantasies about the ever-growing culture of self. But Donovan did not rest on his own laurels — he was driven to create, branching out into film production in the early 1970s. In total he made some 3,000 TV commercials along with Yellow Dog (1973), a rarely seen feature film, and perhaps most memorably, the work he did directing the music video for Robert Palmer’s “Addicted to Love” — which earned him a nomination from Vanity Fair as one of the “Men of the Decade.”

In his final interview, published just weeks after his death, Martyn Moore quotes Donovan as saying. “I’m interested in illustrating the upbeat things of life, I’m not riveted by the downbeat. I know a lot about the downbeat but it doesn’t intrigue me to record it.” 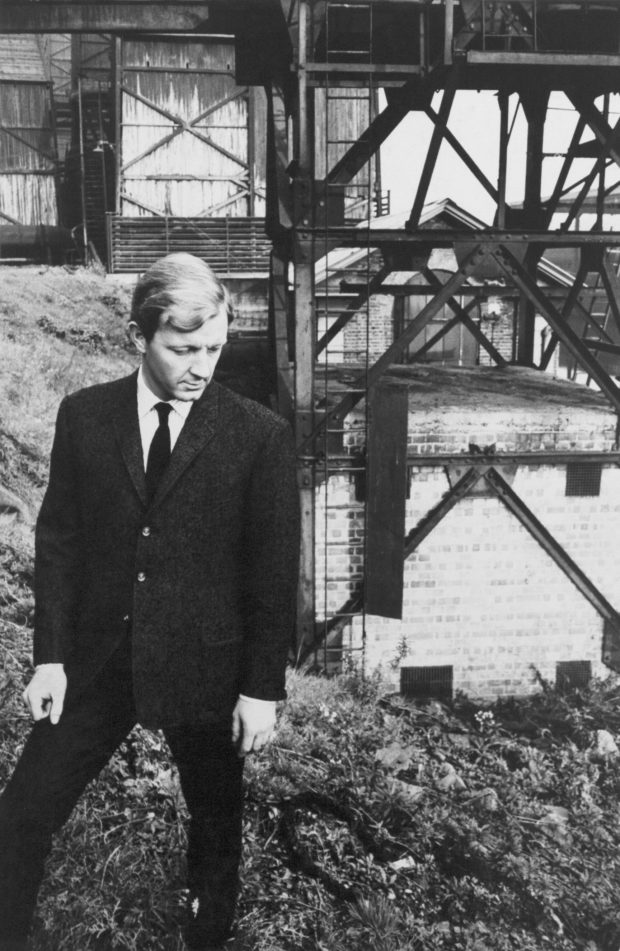 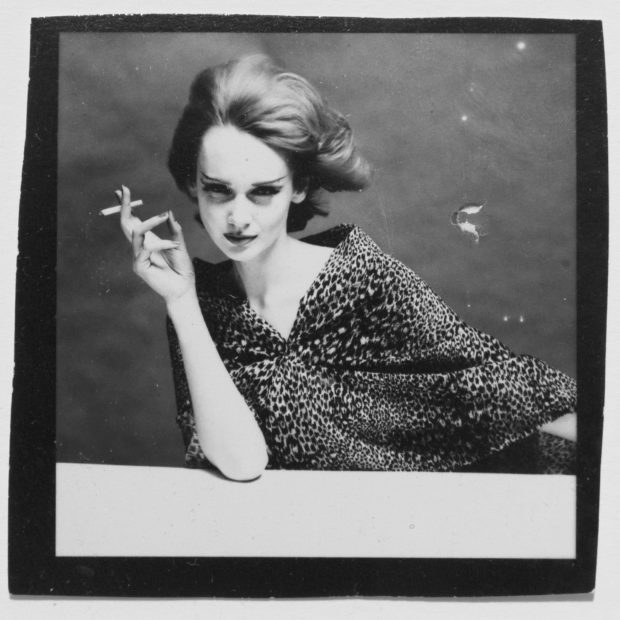 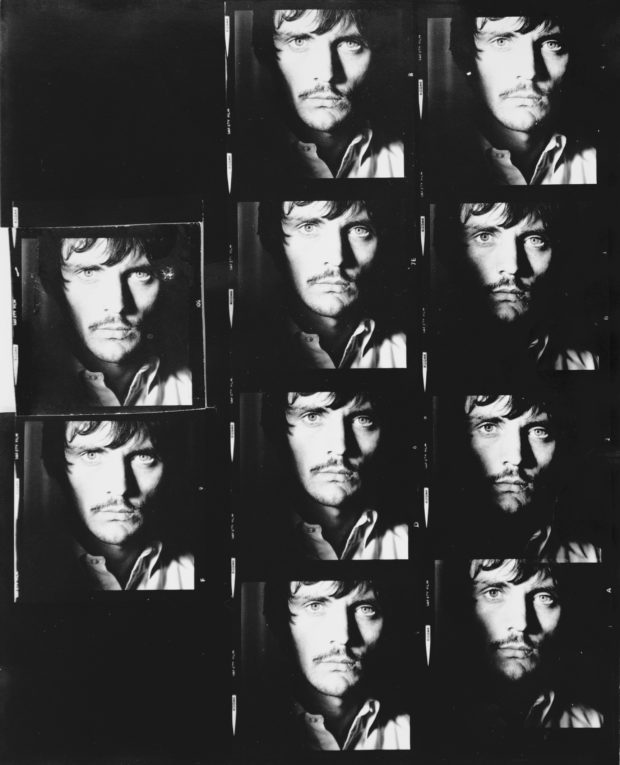 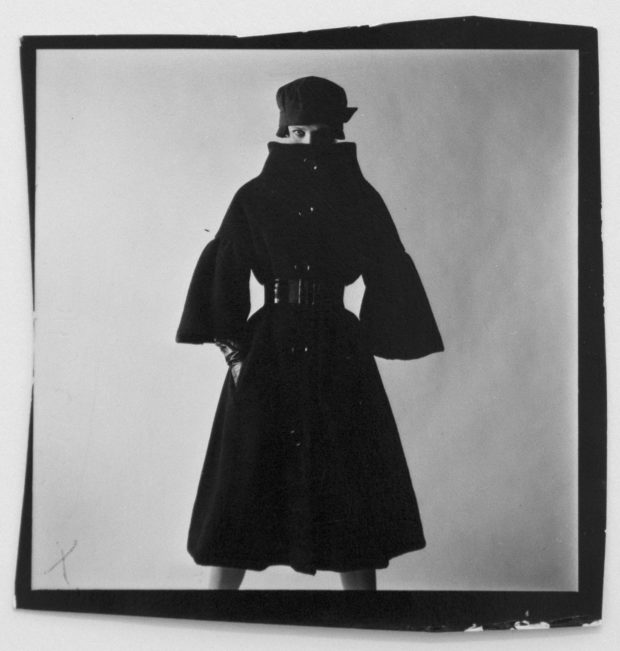 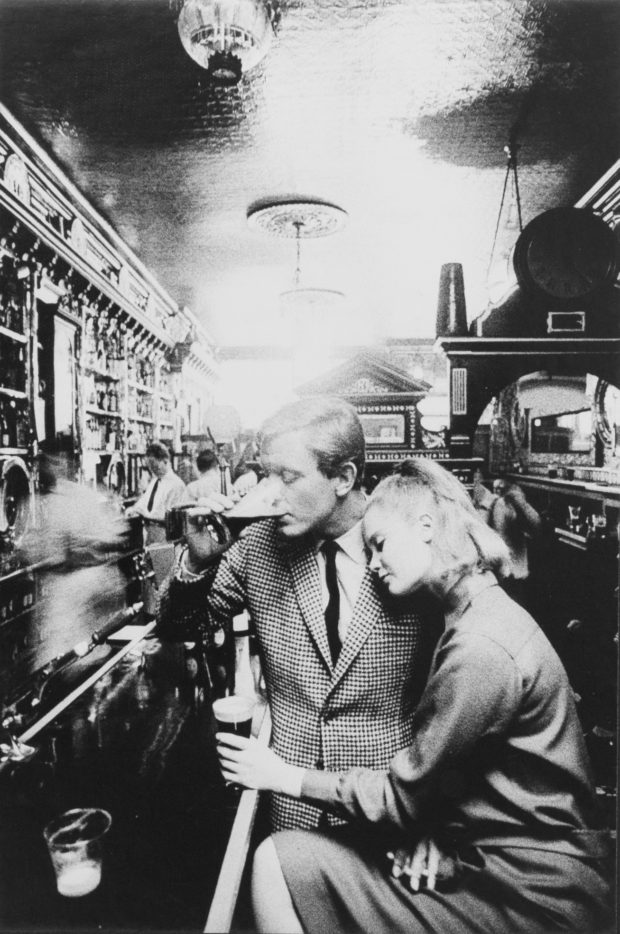