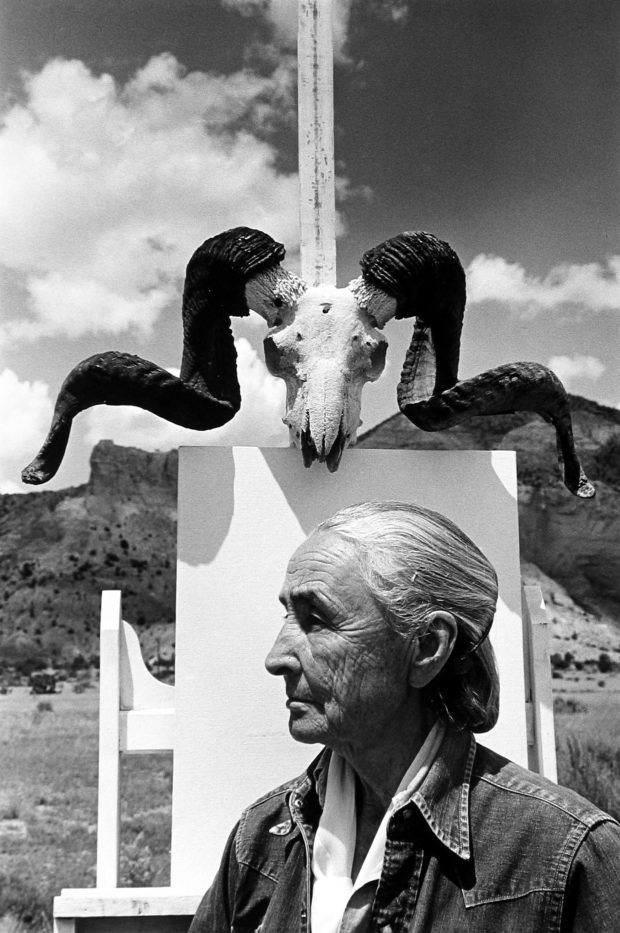 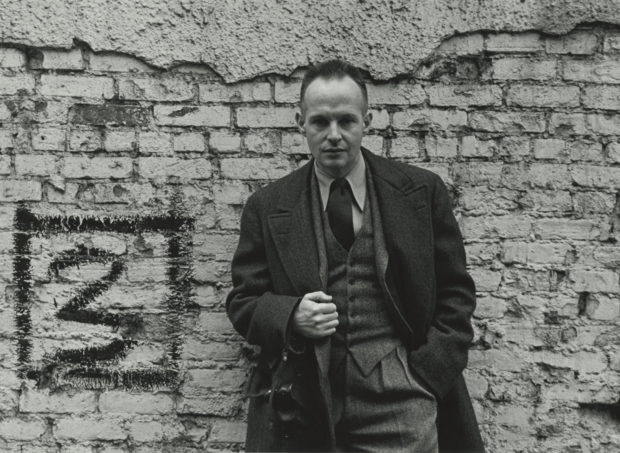 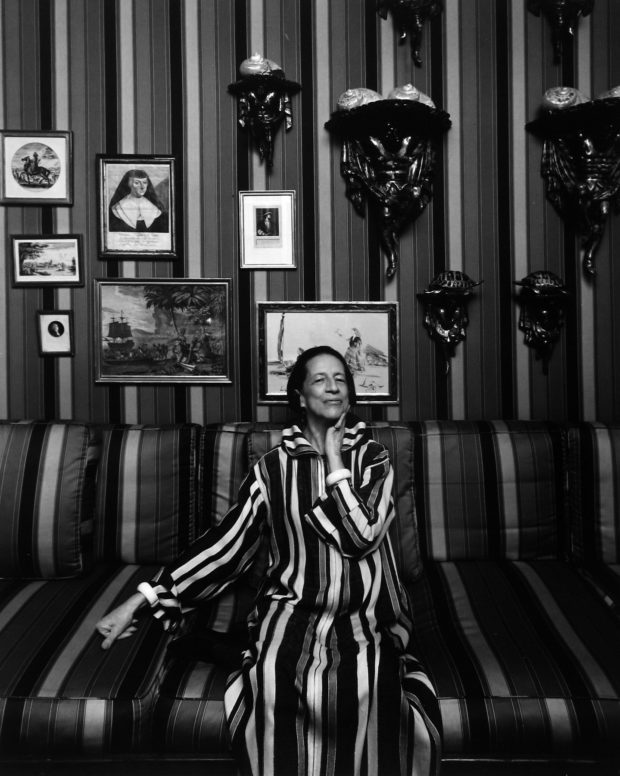 Known as the “father of the environmental portrait,” American photographer Arnold Newman (1918–2006) transformed the way in which we consider the person we are gazing upon. By taking them out of the studio and restoring them to their rightful place, we see the subject as a product of their environment — and their environment as an extension of the inner self.

Hailing from New York, Newman had his first solo exhibition at the Philadelphia Museum of Art in 1945, garnering national attention for his revealing portraits collected for Artists Look Like This. It’s a subject that Newman revisited throughout his long, illustrious life, and the basis for the recent exhibition Arnold Newman, Artist Portraits at Fahey/Klein in Los Angeles.

Featuring works made between the 1940s and 1970s, the exhibition presents some of the most revealing works from Newman’s oeuvre, giving us an insider’s look at some of the most iconic artists of our time, including Marcel Duchamp, Martha Graham, David Hockney, Willem de Kooning, Alexander Calder, Jackson Pollock, Diana Vreeland, and Louise Nevelson, among others.

The exhibition was timed with the recent release of Arnold Newman: One Hundred (Radius Books), celebrating the artist’s centennial. “It’s easy to take pictures of people, but much harder to make a true portrait. It is an altogether singular achievement to redefine what a portrait can be,” Newman is quoted as saying in the book.

Newman’s genius lay in changing the paradigm – of the inherent understanding that, when decontexualiized, the subject is reduced to an object. It’s a parallel that extends to the artwork itself: the studio, much like the museum, can be a hermetic, antiseptic, and sterile space. Art, as it has existed for thousands of years, has a ritualistic function that underscores the importance of the milieu as an extension of the experience.

Newman’s portraits restore this function to both the artist, and the work of art, wordlessly reminding us that the idea of objectivity is an illusion at best. His is a subjective approach, one that understands that we cannot, in good conscience, deny the inherent biases that exist in the very coding of the way we shape the world as an extension of our experiences, perceptions, and beliefs.

Newman’s brilliance lay in the way he wished to enter into the artist’s realm, to experience the ways in which they shaped their world, and in turn, the way their world shaped them. By restoring the balance between subject and milieu, Newman created a new kind of portraiture that resists the sensation of being dated by fads and trends.

“The most profound lesson I learned at the Newman studio was that it was all about the Work. There was no posturing, no grooviness, no attitude,” Gregory Heisler writes in Arnold Newman: One Hundred,

“He was a working photographer, a child of the Great Depression, who had neither time nor patience for artistic pretension. When quizzed about the differences in comparing commercial commissions, editorial assignments, personal projects, and, as he would say, ‘so-called fine art photography,’ he stressed that he saw all of it as his personal work and pursued it with the same passion: ‘Just take the best damn picture you can, and let the world decide whether or not it’s art.’” 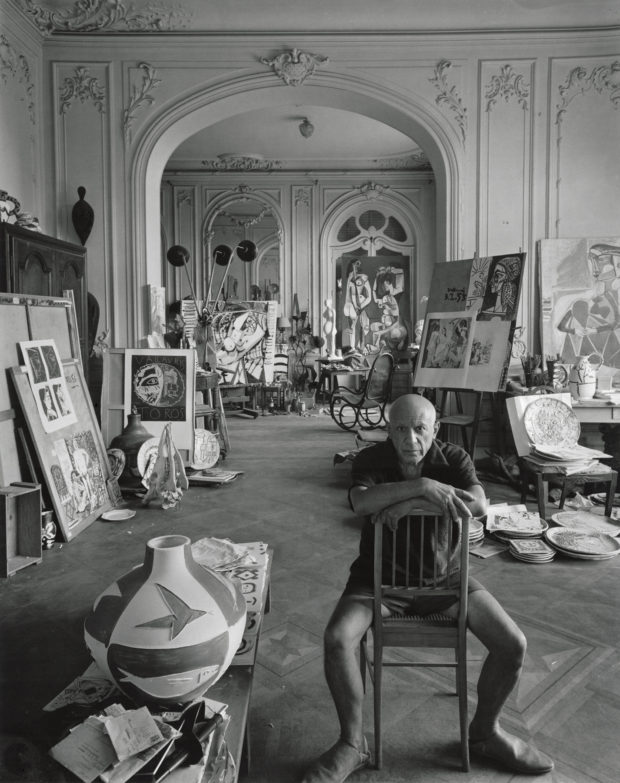 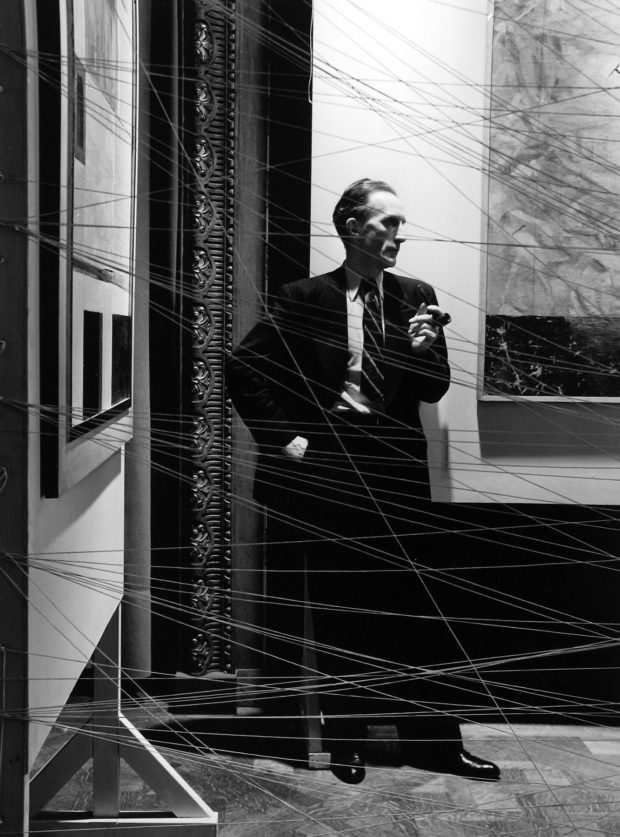 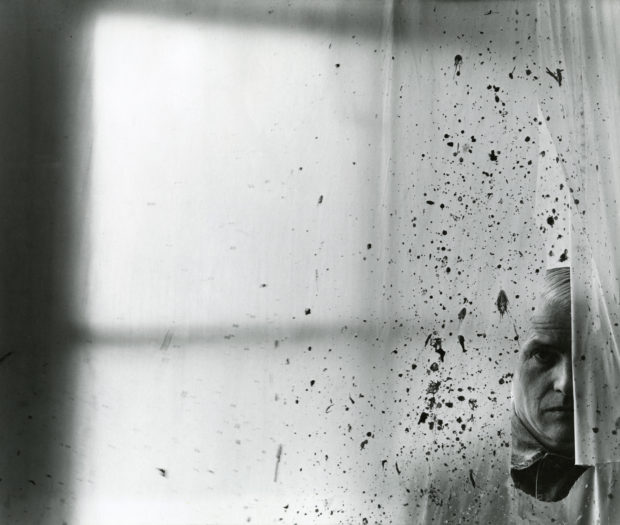 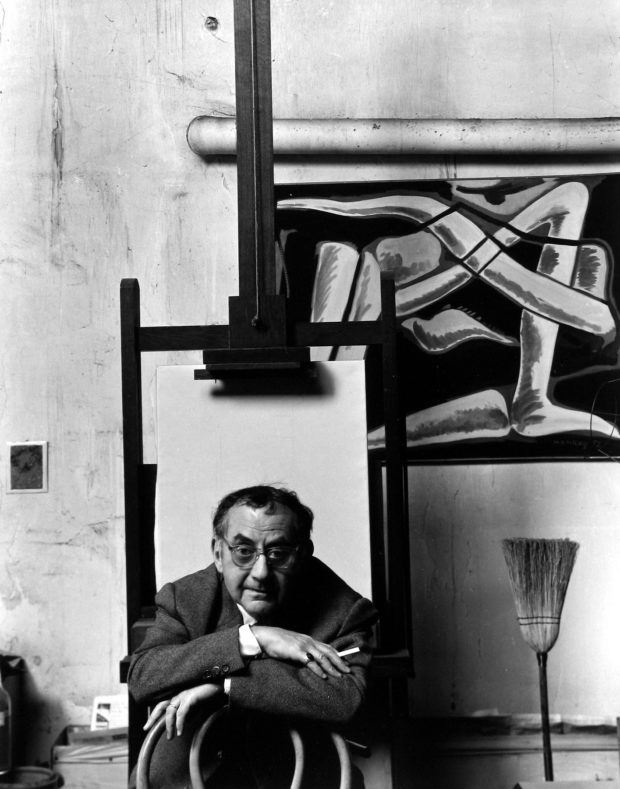 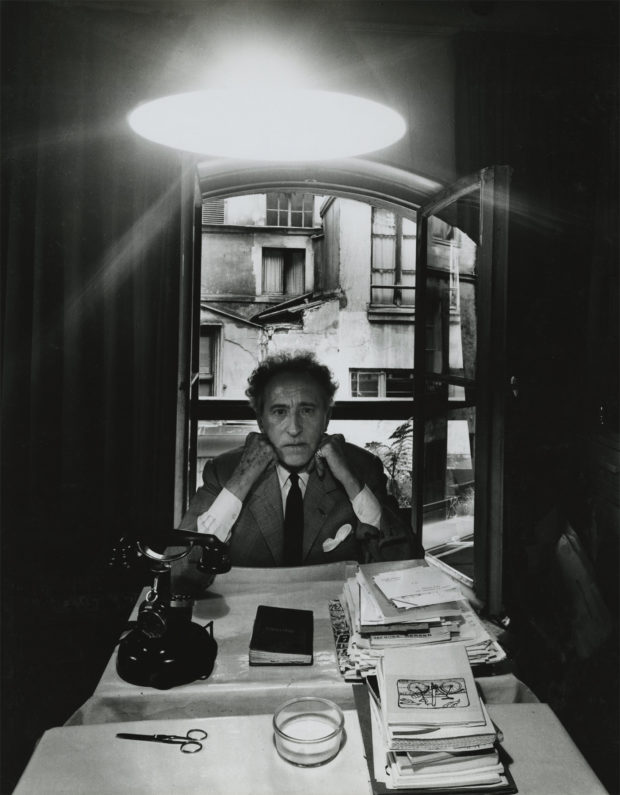