Harlem Through the Eyes of James Van Der Zee 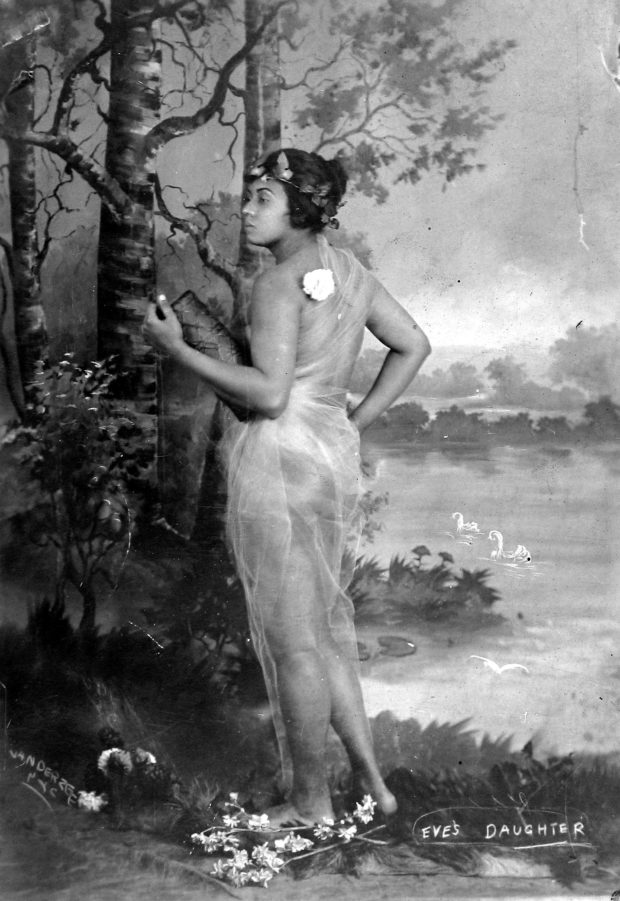 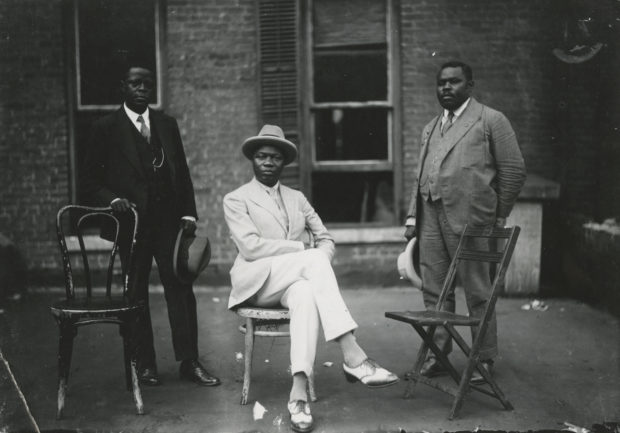 Picture it: Harlem, 1918. James Van Der Zee, 32, opens Guarantee Photo Studio on 135 Street just as the Harlem Renaissance was coming into bloom during the first wave of the Great Migration.

As northern Manhattan became the Mecca for Black America, Van Der Zee was there to record it all inside his studio and on the streets. James Van Der Zee: Studio, recently on view at Howard Greenberg Gallery, is a portal into the past, into a time when Black society thrived and set the pace for music, art, poetry, literature, dance — well, you name it.

Van Der Zee was no exception. He set himself apart by using painted backdrops and luxurious props in the studio to create elaborate tableaux for his subjects, and bathed them in sumptuous lighting to evoke a painterly touch, imbuing each photograph with the hand of the artist.

The first exhibition of Van Der Zee’s work in New York in over 15 years, Studio delves deep into the artist’s vast archive of Harlem history. With images of storefronts, parades, and church groups, Van Der Zee locates his subject in the community, and the community in the street to reveal the ways in which Harlem naturally embraced the culture of Black America, no matter where one was from.

This was New York; most of it is gone, eaten away by decades of benign neglect and gentrification — government policy designed to undermine and destroy Black economic and political viability. But in the works of Van Der Zee we can return to Black America as a powerhouse of culture, creativity, capital, and commerce fueled by the spirit of community and communion — of generations moving north in search of a better life and finding the magic that begins where Central Park ends.

Van Der Zee’s studio photographs show us Black America as an expression of self, of beauty, style, grace and soul that has inspired artists for the past century. Born in Lenox, Massachusetts in 1886, Van Der Zee arrived in Harlem in 1916 at the age of 30. He set up his first portrait studio in his sister’s music conservatory and two years later, with his second wife, Gaynella Greenlee, he established the studio that would make his name.

It wasn’t until 1969 that the art world finally caught up, featuring his work at the center of Harlem on My Mind, the controversial exhibition at the Metropolitan Museum of Art. Experiencing a renaissance of his own, Van Der Zee came out of retirement to photograph Jean-Michel Basquiat, Miles Davis, and Muhammad Ali — his visibility and success a beacon that shone as far as the eye could see. 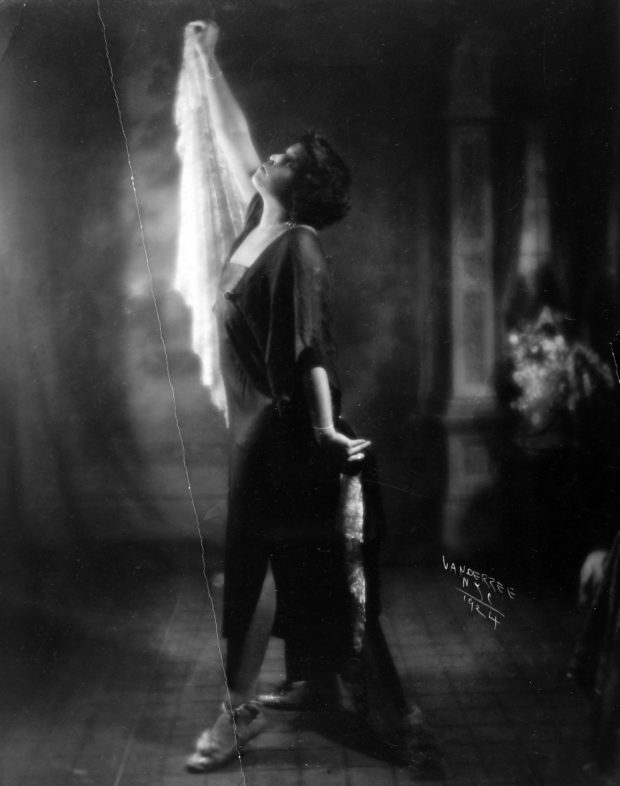 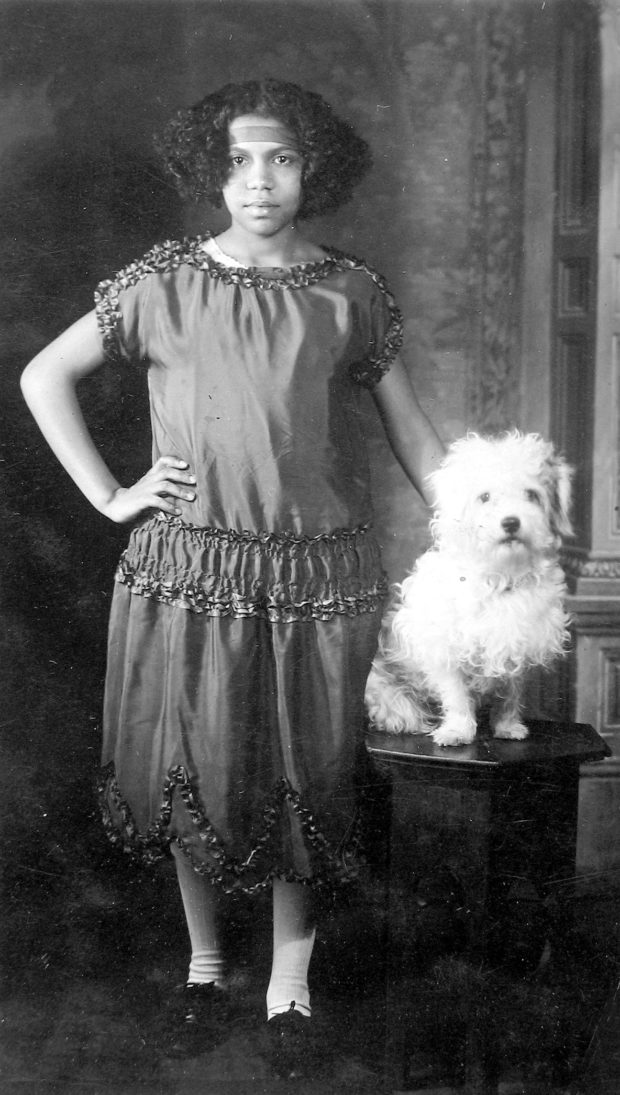 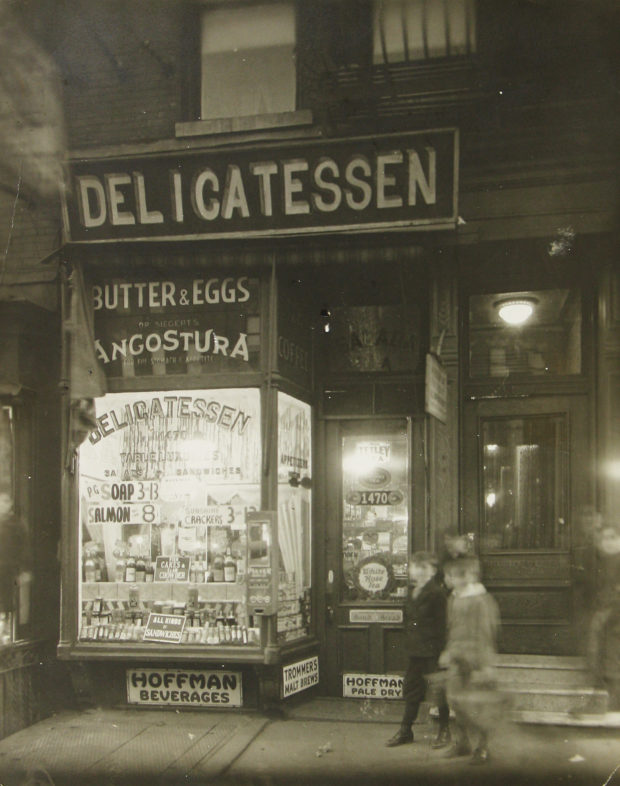 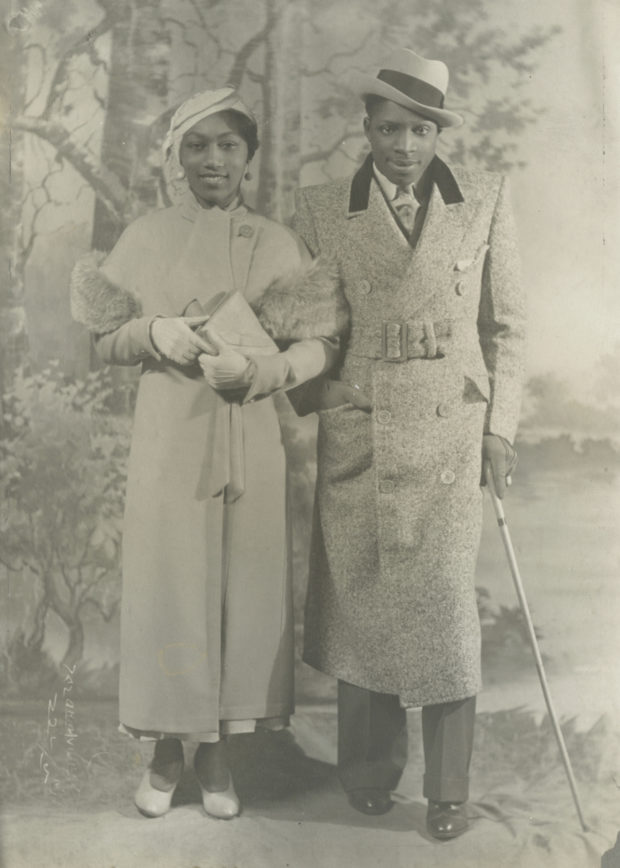 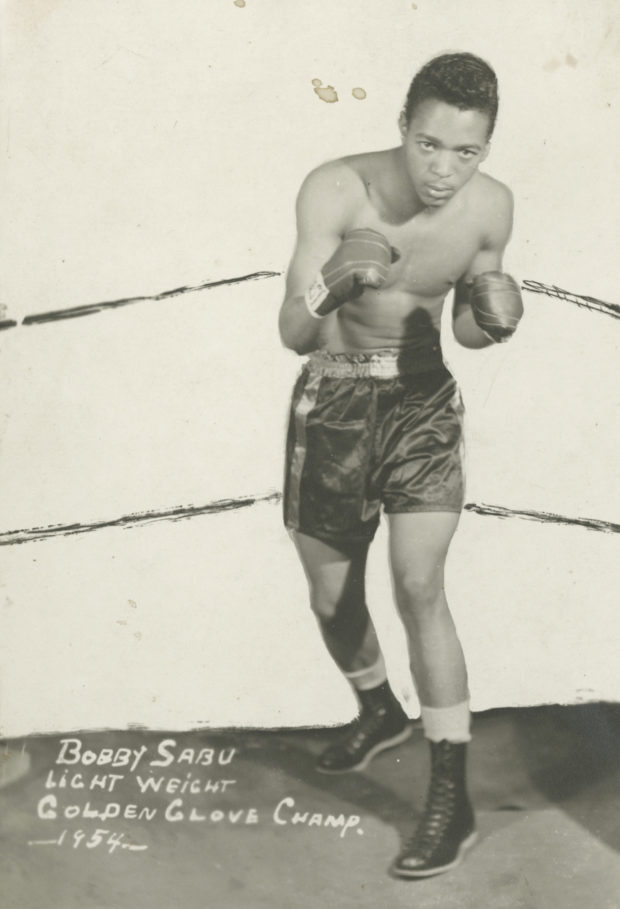