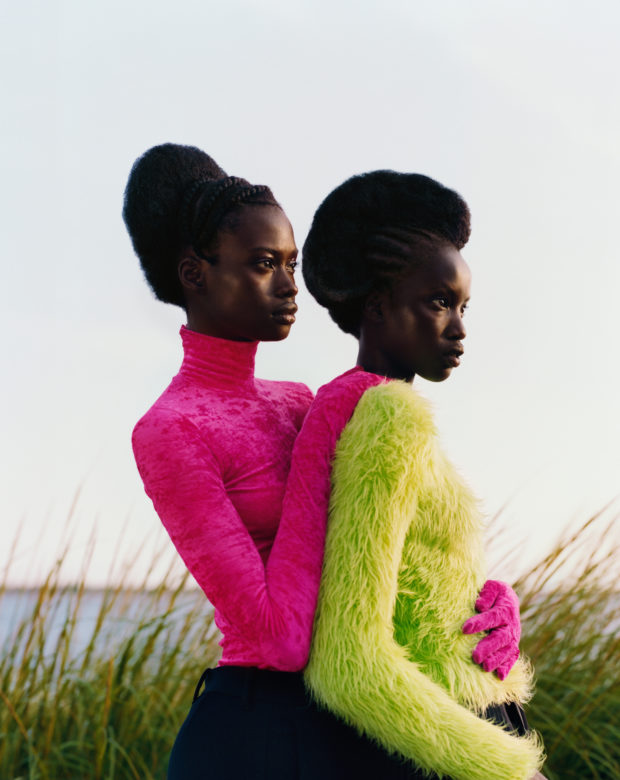 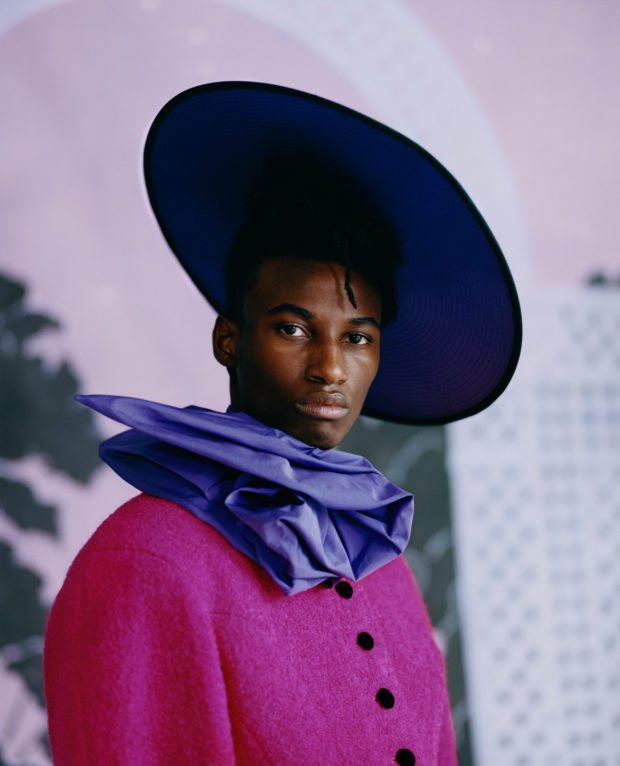 Tyler Mitchell made history in 2018 as the first Black photographer to shoot the cover of American Vogue, at the tender age of 23. His subject was no less than Beyoncé, and their collaboration was unlike anything that had graced the fashion bible during its 126-year reign. But within Mitchell’s oeuvre, the series is perfectly in tune with the artist’s vision of a Black utopia.

It is the sensation of euphoria that comes from a place of inner peace, pride, and freedom — a state of being that is naturally grand, sensuous, and enchanting. It is a realm Mitchell composes in his photographs, portraits of friends, colleagues, and confidants that informs the mood and approach to create a powerful feeling of intimacy, joy, and community.

I Can Make You Feel Good, Mitchell’s first solo exhibition now on view at Foam Fotografiemuseum Amsterdam through June 5, 2019, brings together significant works and pairs them to with two new video installations: Idyllic Space and Chasing Pink, Found, which pairs images of leisure with crowdsource audio stories of Black microtrauma.

Mitchell first got his start in 2015, when he self-published El Paquete, a 108-page book that sold out its run at Dashwood Books in New York, while studying at the Tisch School of the Arts. The second half of the decade has seen Mitchell’s star rise with clients including Prada, Mercedes Benz, and Marc Jacobs.

Like Larry Clark and Ryan McGinley, Mitchell’s photographs were resonant of a complex mix of innocence found and innocence lost, highlighting the experience of being Black in America. It is an idyll that shimmers like the surface of a lake on a perfect summer day, a moment of perfection unshattered by all the has come before — with the knowledge that so much of its beauty lies within its vulnerability.

For Mitchell, the 2014 killing of 12-year-old Tamir Rice at the hands of a Cleveland police officer became a call to action and a catalyst for the video installation. The striking contrast between Mitchell’s images of promise and peace are fraught with the tensions and stress of dealing with racism and prejudice in all of its forms, be it active or passive aggressions displayed at will by those who fear no reprisal for malicious words or acts.

The ethereal tranquil of Mitchell’s work is both disrupted and strengthened by the heaviness of reality. Yet within this, a truth composes itself, a knowledge that exists solely a priori. It is a state of being that does not exist as a foil, in opposition, or as a contrast, but rather in its own original magnificence. It is the knowledge of self that Mitchell and his subjects embody as they define themselves as they see and wish to be seen as creators, innovators, and vanguards of a new era in art and photography. 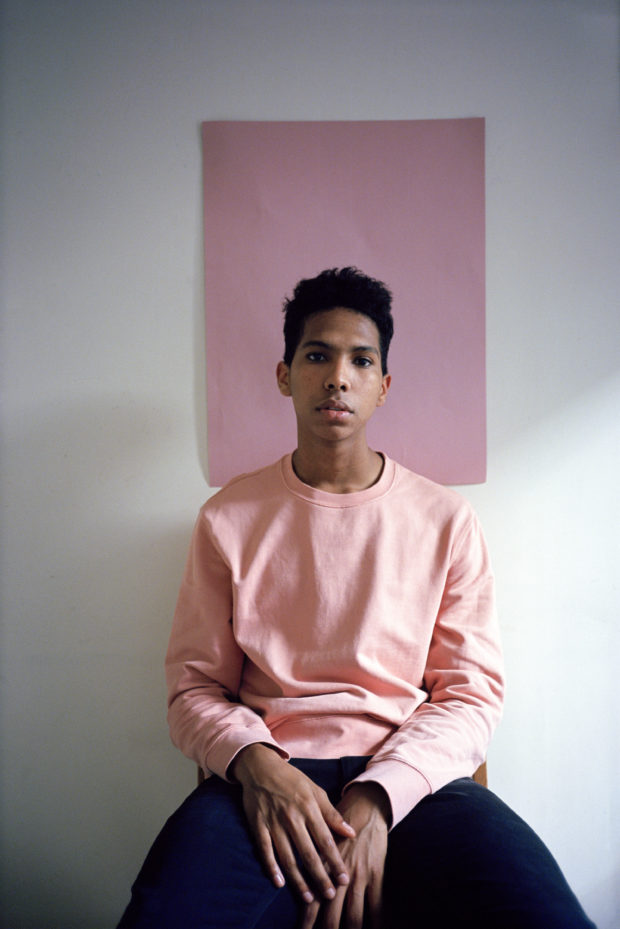 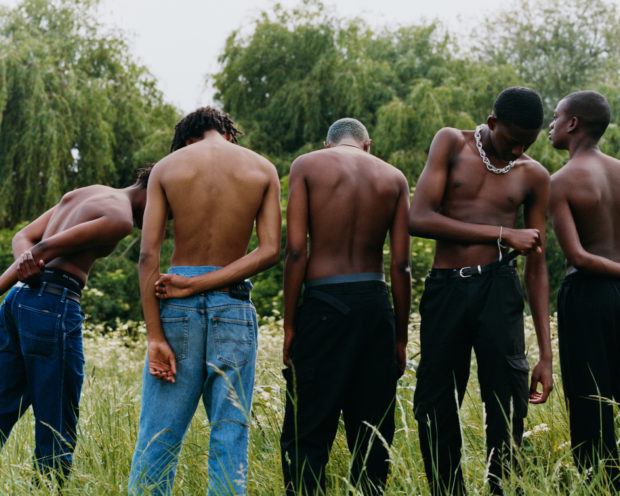