Jamel Shabazz Reflects of the Power of Fashion Photography 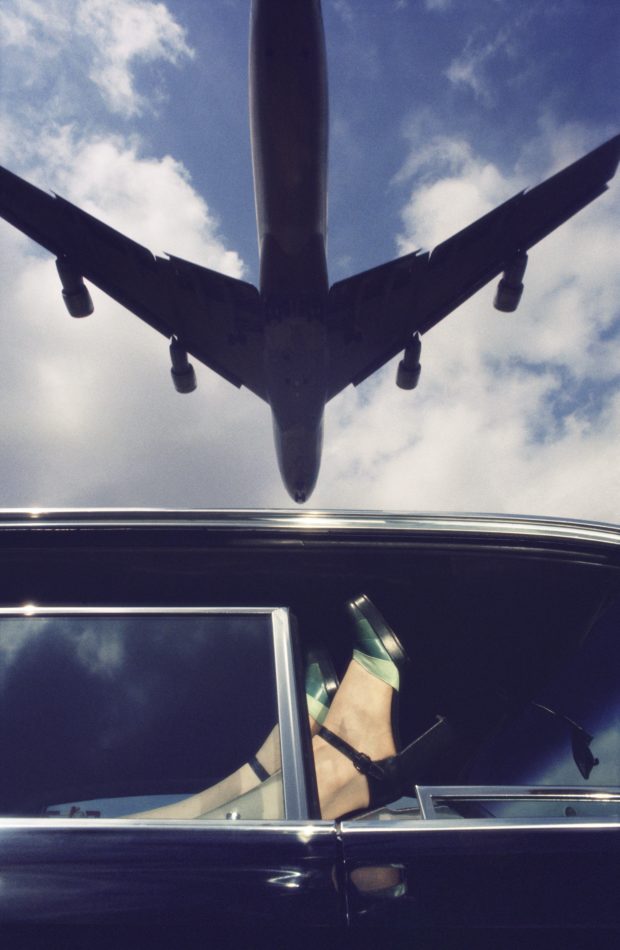 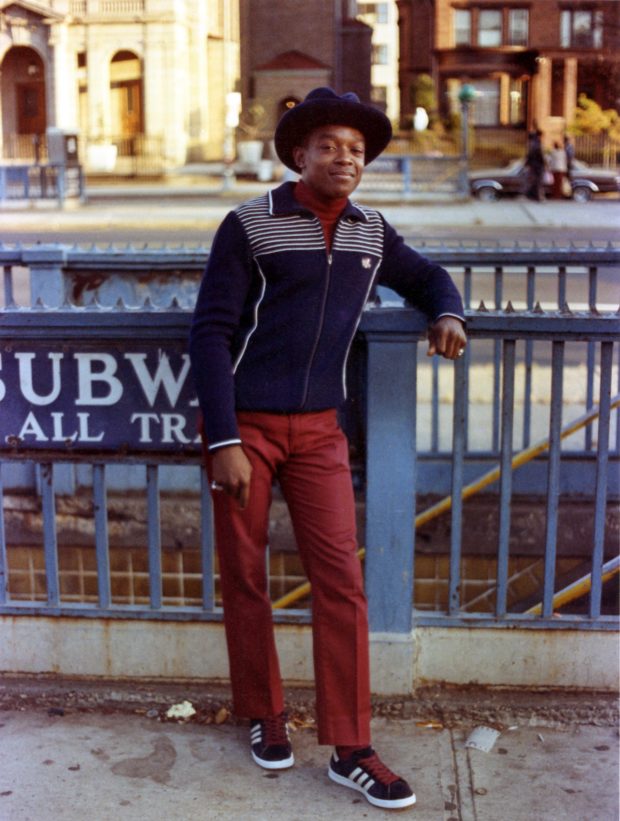 Hailing from Brooklyn, Jamel Shabazz began taking photographs of his friends during the late 1970s. After returning from the Army in 1980, he began to dedicate himself to documenting life on the streets of New York, taking portraits of street legends and regular folks alike, taking an entirely new approach to the art of the fashion photograph.

With an eye for style, Shabazz used the camera as a vehicle for conversations with his subjects, who are predominantly African American and Latinx teens. Focused on helping them to develop a knowledge of self and how to survive in America, Shabazz easily spent hours with his subject before photographing them. The result is a series of portraits that convey a sense of power, pride, and dignity. As an independent artist working outside the fashion and publishing industry for decades, Shabazz has established himself as the rare artist who has been able to crossover long after this body of work was made.

Now a selection of Shabazz’s work can be seen alongside the likes of Irving Penn, Richard Avedon, Cecil Beaton, Guy Bourdin, William Klein, Antonio Lopez, and Herb Ritts in the new exhibition Icons of Style: A Century of Fashion Photography, 1911-2011 at the J. Paul Getty Museum, Los Angeles, now on view through October 21, and accompanying catalogue of the same name. Shabazz shares his thoughts on the power of fashion photography, the importance of visibility and representation, and the power of staying true to one’s vision. 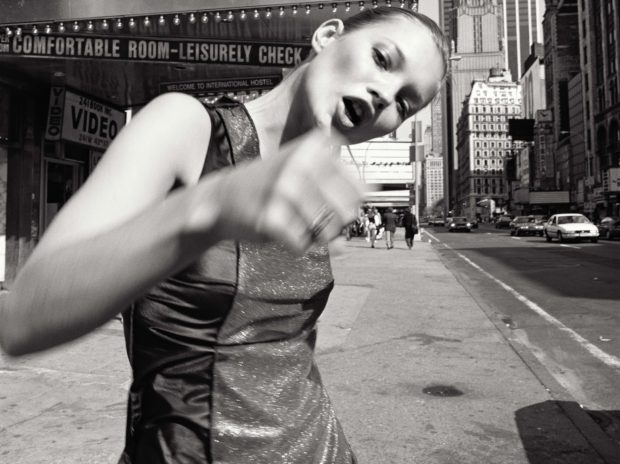 Do you remember the first photograph you saw that conveyed a sense of style and fashion to you?

“The first photo I saw that introduced me to style and fashion was a small black and white 4 x 6 ‘ photograph that was in my father’s personal photo album. It was taken around 1947 and in this image was my father who was just a teenager and my grandfather who had just returned from serving in the Army, in World War II.

“Both were elegantly dressed, wearing fall double breasted suits, with spit shined shoes and fresh hair cuts, standing erect in front of their home the Brooklyn. I was relatively young at the time, about 8 or 9 years old, but what resonated with me the most was how dignified and fashionable they both were.”

Could you speak about how personal style (both your own and that of your subjects) has become a hallmark of your photography?

“What I learned over time in being a photographer is that individuals who are well dressed are more open to be photographed than one who may not be at his or her best at the time. So as a practice when out on the street, seeing someone who was impeccably dressed was often times an open invitation to photograph them.

“The development  of my  personal style goes back to when I was just in junior high school. Many of my peers and myself would draw our sense of style from re-known actors and entertainers of that time. The Jackson Five, who represented my generation, were very visible and always seemed to wear the latest styles, from platform shoes, vests with matching pants and everything in between.  Richard Roundtree who starred in the movie Shaft, introduced us to ‘cool’ by way of his fly outfits, thus creating a spark and interest in wearing leather products and always having a fresh haircut.

“With all honesty, today my vision has changed regarding how I select subjects. I no longer seek out those who have the latest styles, for if I did, I would not include the countless people who may not have the financial means for fashionable clothing.  For many having affordable housing and food to eat is a priority and may be a contributing factor as to why those days of seeing so many well dressed teens has shifted.” 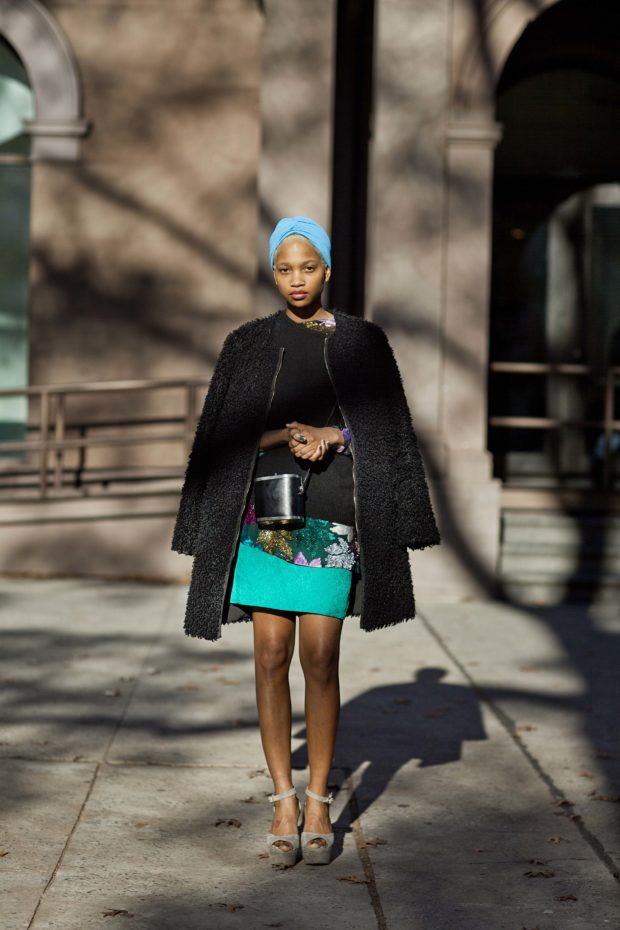 Could you speak about what qualities make a great fashion/style photograph?

“Having a good subject who is open and fashionable is always good, specifically one who is like soft clay that can easily be molded into the vision you hope to create. Also, an environmentally rich location can enhance an image and bring out the subject. Lighting in conjunction with composition are also needed ingredients to make a quality image. And finally, I think that a great fashion photograph or any photograph in general, should be so captivating and provocative, that you find yourself continuously looking at it with intrigue.”

Are you inspired by fashion or style photographer, and if so, what qualities of their work speak to you?

“Over the years I have been inspired by a number of fashion photographers. Back when I really started to take the craft seriously, one of the very first who caught my eye was Helmut Newton. I appreciated how he used the city streets as his canvas, backed with numerous angles along with his usage of rich black and white film.

“Then there was Gordon Parks. What I admired about him was his ability to create beautiful color and well composed photos that looked like freshly painted images, using natural light, and the urban setting as his foundation. Last but certainly not least is Anthony Barboza, an incredible photographer who uses both his studio and the streets to make unique and timeless black and white, and color images of high profile individuals.” 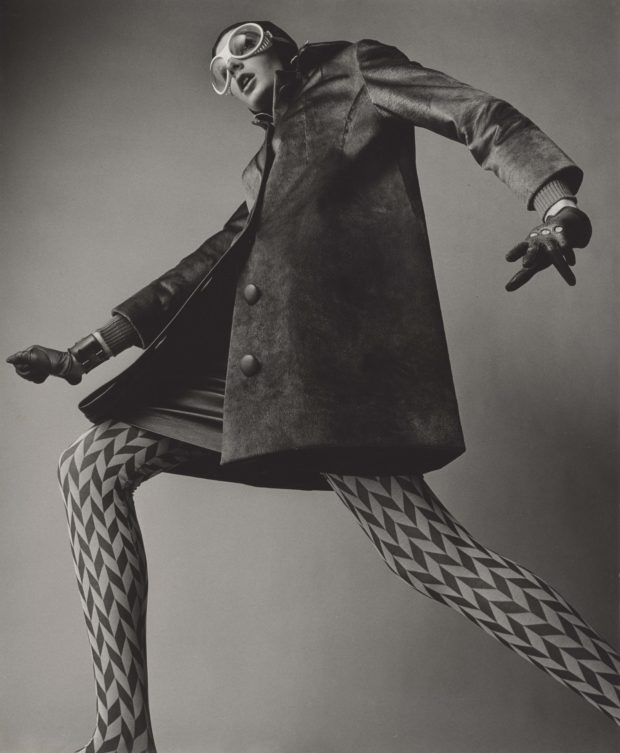 Could you speak about the importance of inclusivity in fashion photography and the ways in which visibility and representation helps to push the art of photography forward?

“You presented a very timely question, in light of the recent conversation that has gone viral regarding Beyonce’s request for Tyler Mitchell, the very first African American photographer to shoot the cover of Vogue magazine’s 103rd anniversary issue. The fact that such an historic and iconic publication has never commissioned an African American fashion photographer to shoot its cover says a lot about disparity within the industry and how we are now elevating as a society.

“However, discriminatory practices and prejudices are still ever present, creating roadblocks for qualified photographers to gain entry into that genre of photography. For me, whenever given the opportunity to shoot a campaign or a feature for a publication, I make it a point to add an element of diversity when casting a shoot.

“It is also reflective of a time when I first started to really get into fashion photography. Some of my first models were working behind counters at various Starbucks in New York City with zero modeling experience; they were just young people trying to make ends meet.  In addition, I have also worked with a number of aspiring young photographers, providing them with direction and personal insight on how to garner a foothold in this ever growing and competitive industry.  I want to create bridges of opportunities and possibilities.” 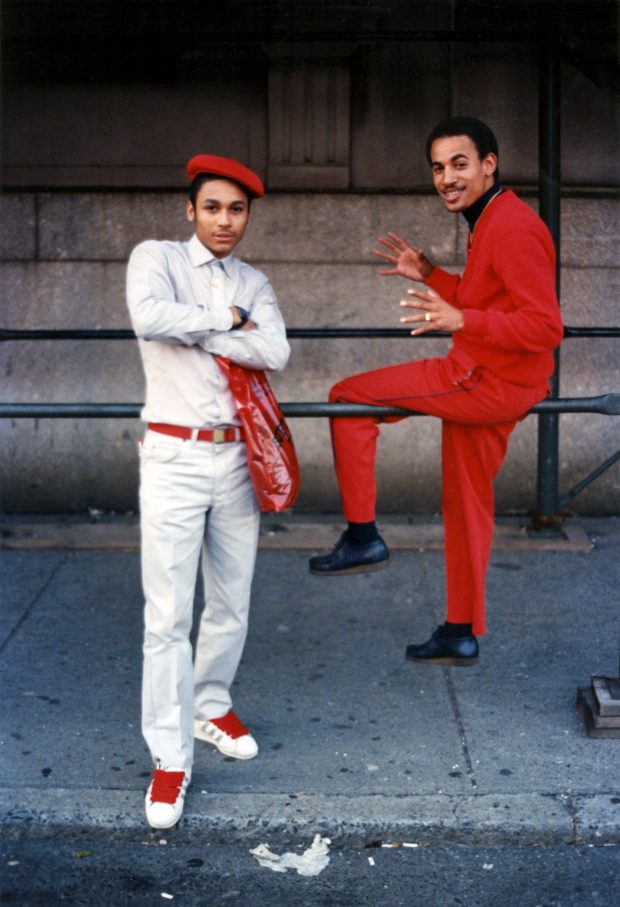 Could you speak about the significance of being included in the exhibition and book, Icons of Style — particularly because you were not making these images as part of a commercially sponsored project?

“When Paul Martineau, author and curator of Icons of Style, reached out to me and requested two of my classic 1980s images for both the book and exhibition, I was honored and elated. My inclusion in Icons of Style, provided me with the chance to represent my Brooklyn community, showcasing real people who reflected the urban style of that era. Having those two photographs as a part of that extensive and historic fashion narrative gave balance and insight into a culture that has inspired young people around the world, using the global language of Hip Hop as the magnet.”

Could you provide a few tips for aspiring photographers who are interested in creating original and powerful fashion/style photographs?

“1. Have a clear understanding on why you want to explore that particular genre, and what you hope to achieve by embracing it. 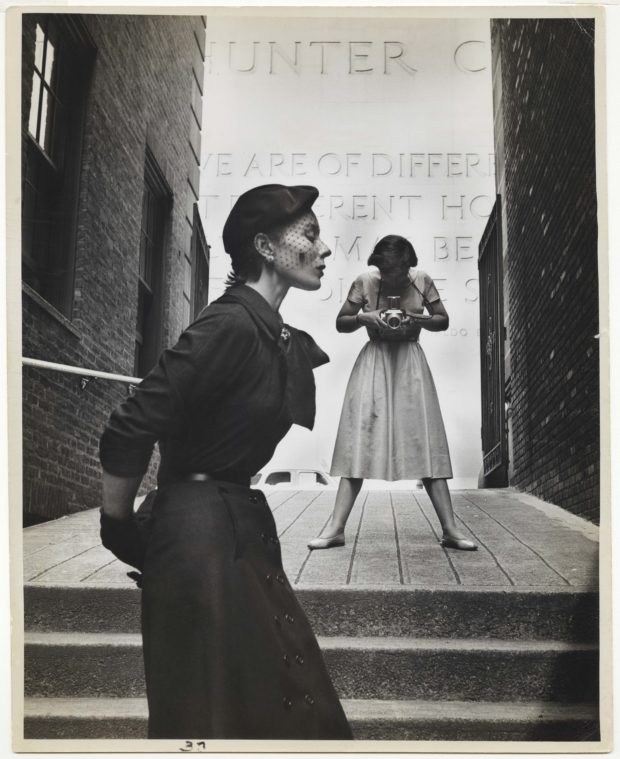 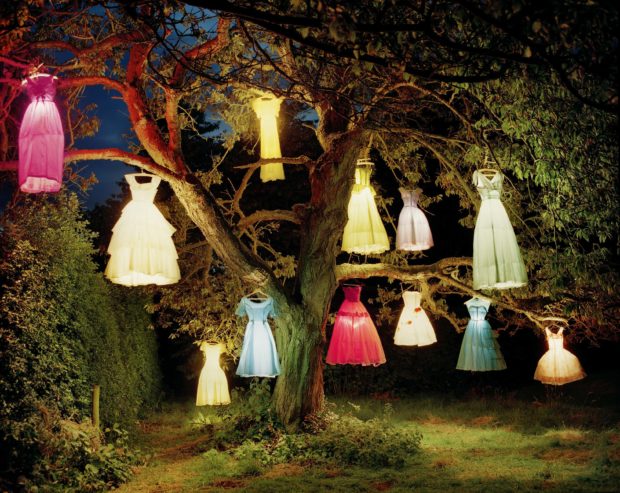 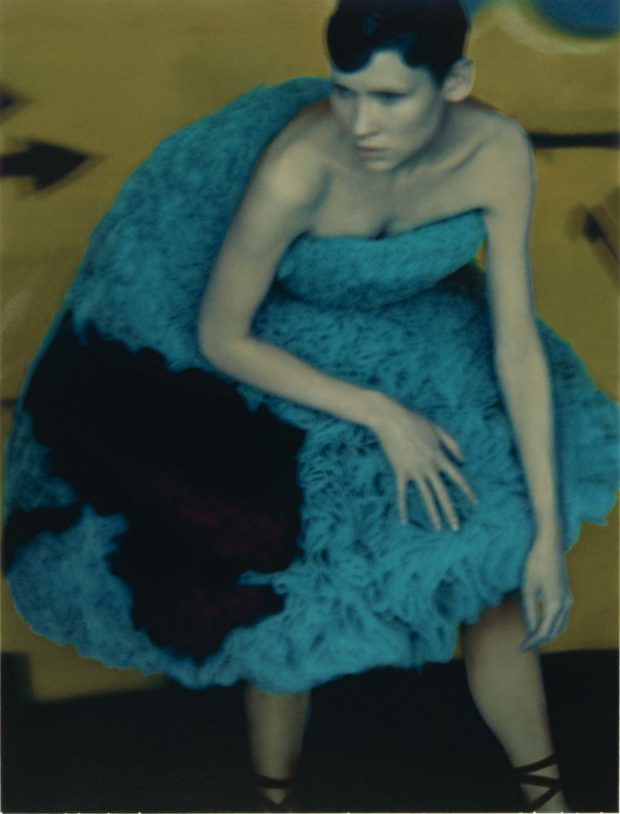