Honoring the Romani People, in Photographs 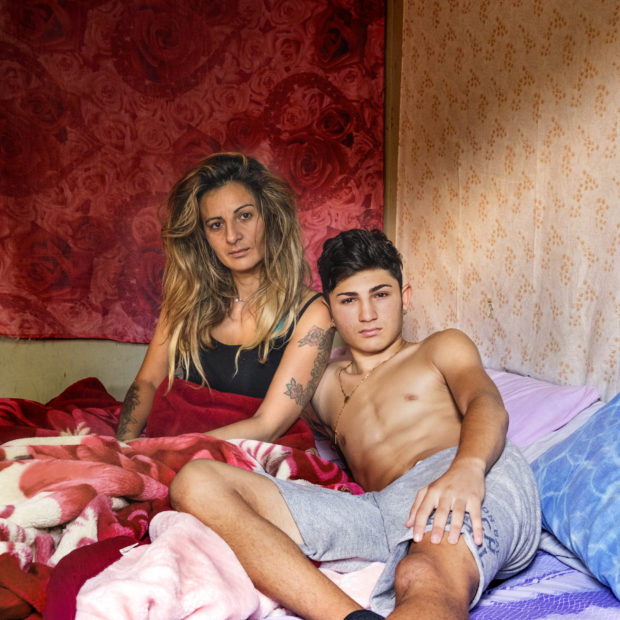 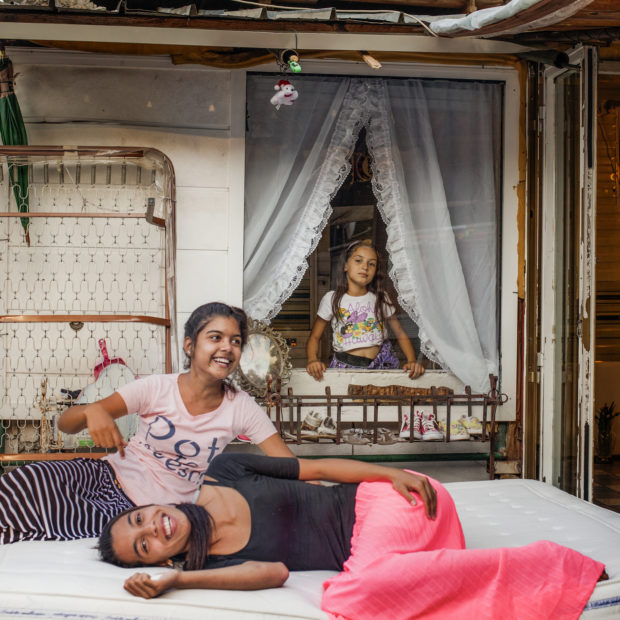 Since the Romani people left northwestern India some 1,500 years ago, they have been subject to discrimination and persecution so extreme that most people are unaware that the term used to describe them, “gypsy,” is an ethnic slur. Instead, the very people that have enslaved and oppressed the Romani for over a millennia have also appropriated this slur and recast it in glowing terms to describe free-spirited bohemian members of their own community.

Intent on going beyond the stereotypes and bigotry that have kept the Romani maligned and marginalized, Italian photographer Marco Ponzianelli began traveling to nomad camps in his native Rome in 2016. Over a period of two years, he got to know the Romani, as individuals and as a culture, an understanding he aims to portrait in the series Your Gypsy is a Person.

Here, Ponzianelli shares his experiences gaining the trust of people who know better than to allow just any outsider into their world. 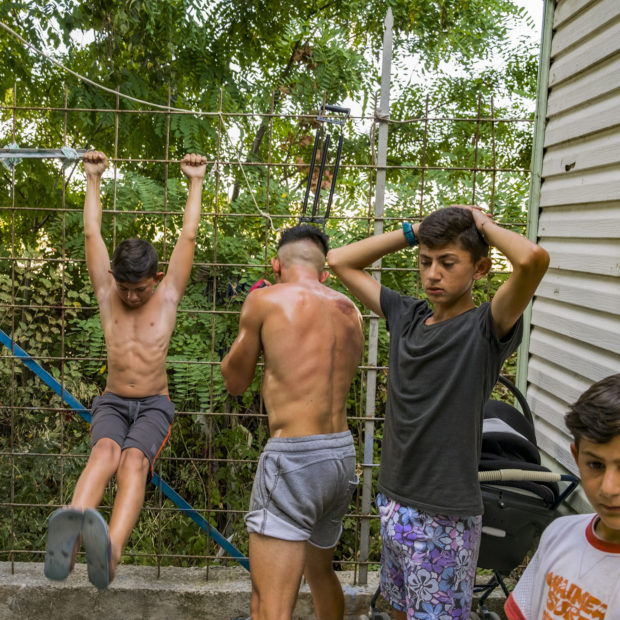 Could you speak about the inspiration for this series?

“I started with the intention of giving a visual image to the Romani people. They are usually at the center of racial debates, used for illicit business of millions of Euros like ‘Mafia Capitale’. They are scapegoats on a side, but guilty on the other side. People who live in a condition of extreme marginalization, in a social system incapable of integrate them. My intention is to return these people their dignity, their identity, beyond prejudices.”

What were some of the challenges you encountered making these photographs?

“The greatest challenge is to manage to access nomad camps, then to connect with the people living there in order to gradually come into their stories, their lives, and their intimacy. I must admit that it is quite difficult to gain their trust. You have to think fast and make the right move to obtain their ‘yes.’ I believe it was my empathy that allowed me to succeed.

“When I go to nomad camps, I always feel like walking between the raindrops. Everything can change within a second. There are Romani I have known for years who believe that I am a police officer or something similar. They are convinced that I will somehow betray them; from their point of view, it is impossible that I spent my time with them with the only intention to tell their life’s condition. They know they are disliked, they are aware that people hate them and for these reasons they don’t understand why they are so fascinating from my point of view. I have been kicked out, threatened, and once they threw rocks at me.” 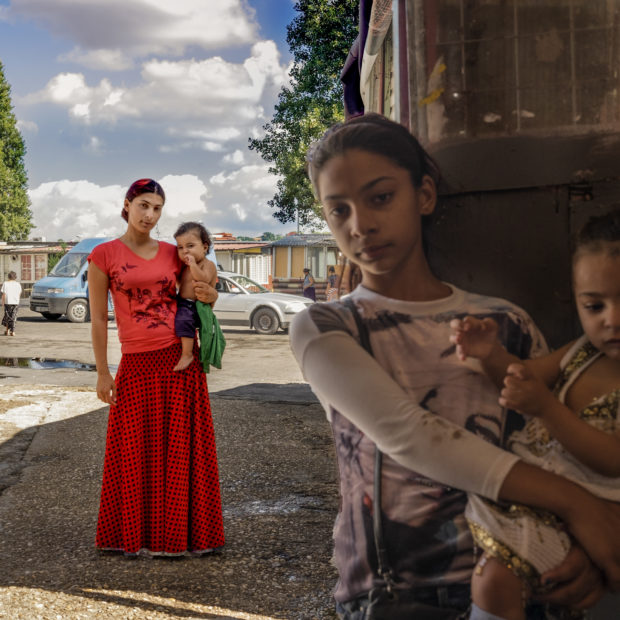 What did you discover about the Romani people after working on this project?

“I cannot speak about Romani people in general, only about the ones living in Rome because I know them very well. The geographical localization, the relationships and contacts we have, the social and the political conditions peculiar to the Roman territory, considerably influence their way of life.

“Once you’ve spent a lot of time in a Roman Romani camp, you realize how surreal their life is. The dimension of time is completely different and the value of things, too. While I was in the camp, I found it hard to believe I was in Rome. It seemed to be in the farthest corners of the world, one you have never been in your entire life.

“I don’t want to say that Rome’s inhabitants and Italians in general are a unwelcoming and mean people — but most people still perceive the Romani as a problem. This is what happens when institutions try to solve problems through marginalization in the suburbs or in further places that are difficult to reach. I cannot believe that about 150,000 Roma people, of which 26,000 live in the nomad camps, might be a huge problem for a country of 60 million inhabitants. It is clear that our policies have proved unsuccessful in several occasions.” 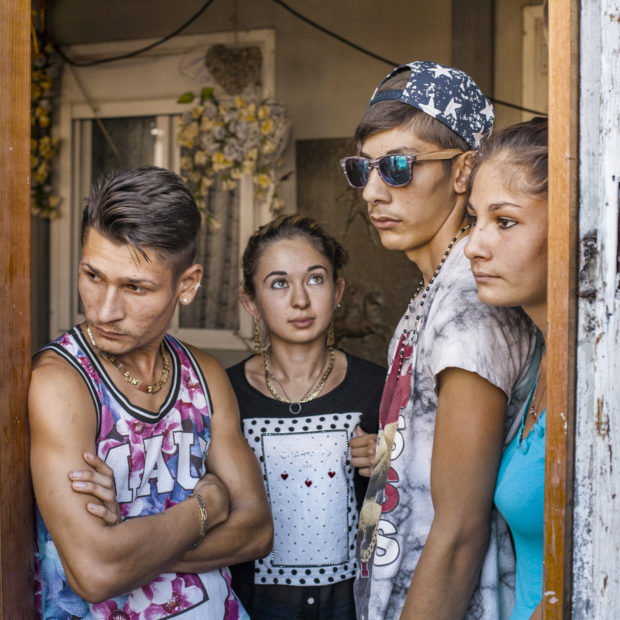 What are some of the political issues affecting the Romani people today?

“The Italian government is spreading propaganda on discrimination against refugees and minorities. Romani people are clearly on this list. Last summer a Romani camp was cleared in the northern Roman suburbs. It was the only nomad camp that was really working; I saw it with my own eyes. The camp was pretty small, about 400 people, and it was built on a private land run by a cooperative. The owner never had any intention to close it. Despite all the efforts to defend the camp and the intervention of the European Court of Human Rights — the Italian government managed to move out inhabitants from the camp.”

What do you think are the greatest misconceptions about the Roma people among the general public?

“I should like to point out that there should be no generalizations. People have the tendency to jump to conclusions without making extensive research on the issue. If I were born in a nomad camp, I do not think I would be different from them. Living under certain circumstances changes you and discourages you. As a consequence you live with no certainty, no awareness or hope.” 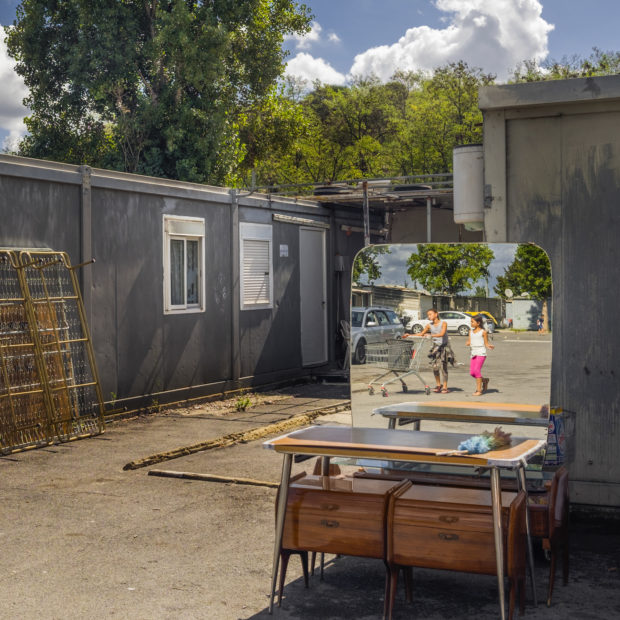 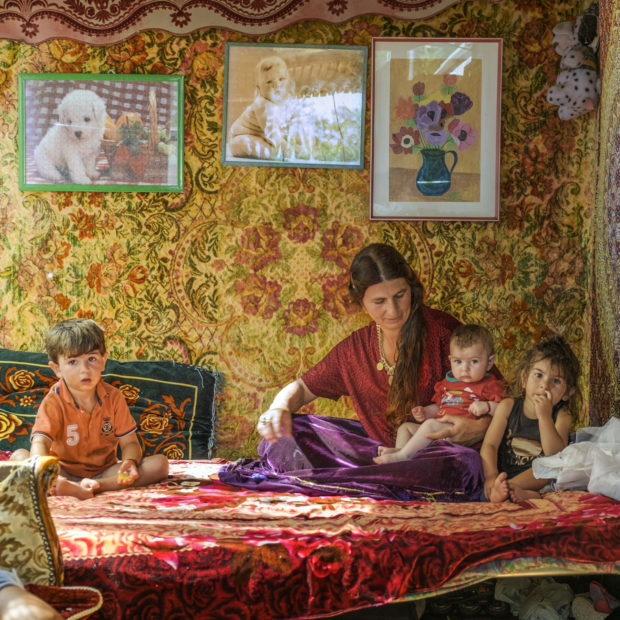 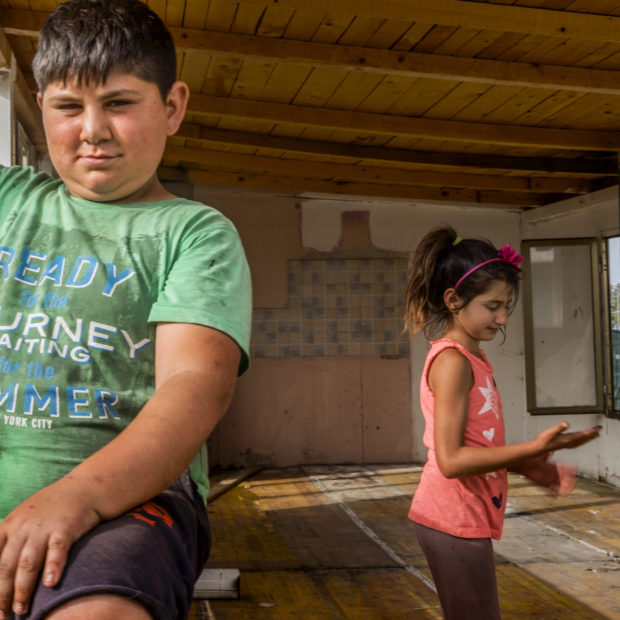 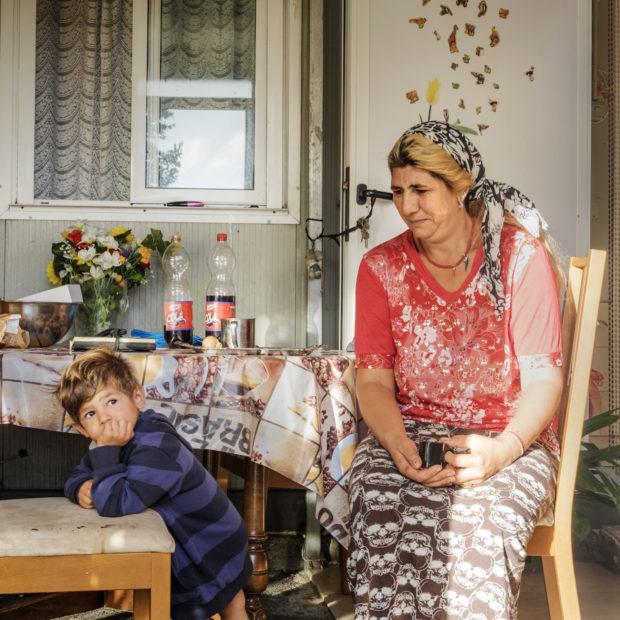 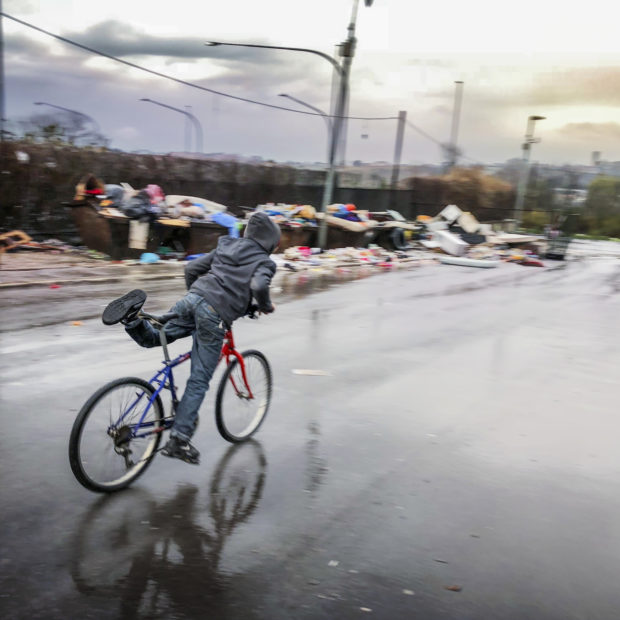