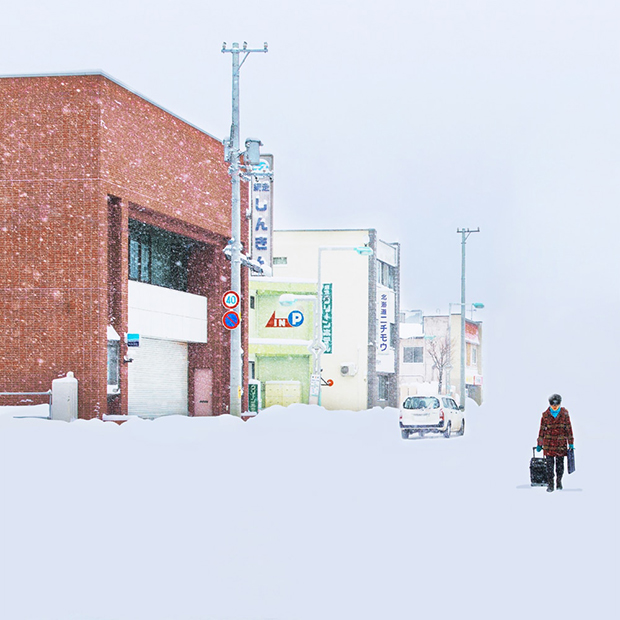 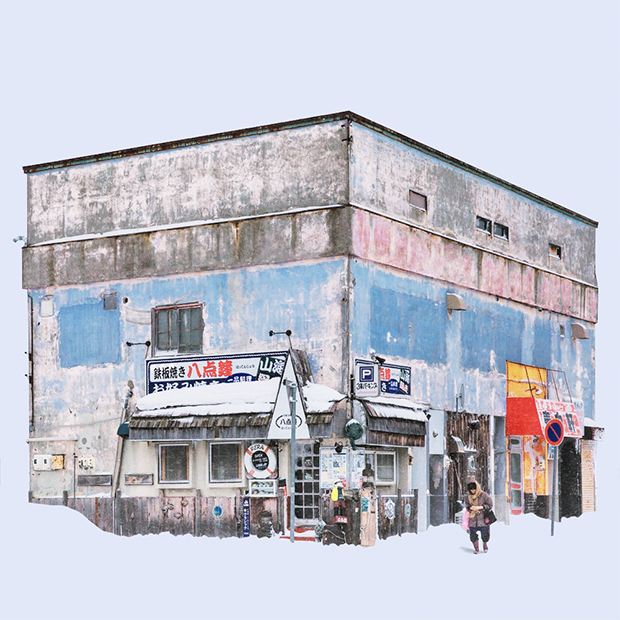 The Chinese photographer Ying Yin initially boarded the ‘Wind of Okhotsk’ train in Hokkaido, Japan in hopes of seeing the the famous drift ice over the Sea of Okhotsk. Her first attempt, however, was cut short by bad weather, leading her to pursue a different subject. Following the general course of the train, she made visits to snowy cities, where she observed solitary figures going about their daily lives.

The actual train departs from Sapporo and arrives in Abashiri. Yin names the project after the ‘Wind of Okhotsk,’ though she didn’t follow its course exactly, as some of the neighborhoods she visited are not official stops on the train’s route. Wind of Okhotsk is also not a literal depiction of reality in these areas; inspired by Liu Bai, a traditional Chinese painting method that favors blank space over crowded compositions, she removed extraneous details, leaving only the essential elements of the story. She tells me, “You can figure out what I want to tell at first sight and start imagining what happened behind the white space.”

While Yin bundled herself in warm clothing, many of the people she encountered didn’t seem to mind the cold enough to put on extra layers. For the most part, they stayed indoors and avoided going out as much as possible; the almost empty streets were the perfect stage set for Yin to create her vignettes. When pedestrians do appear in her pictures, they are small and alone, and as the artist puts it, “frozen in time.” It’s true; unlike the real train that inspired the series, the scenery in Wind of Okhotsk is stationary, and Yin’s characters are like delicate insects in preserved in amber. Even if they’re in a hurry, they never move.

Eventually, Yin made it to the Sea of Okhotsk, where she finally witnessed the drift ice for herself. “It was so beautiful it made me lost for words,” she admits. And still, despite that magical view, it wasn’t only the final destination she’ll remember. For this photographer, the journey made the wait worthwhile, and she gathered quite a few treasures along the way. Follow Ying Yin on Instagram at @shuxiaomiao. 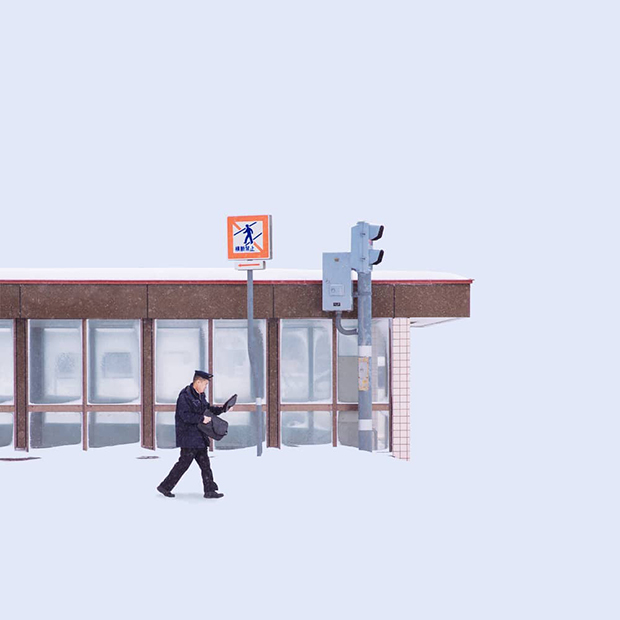 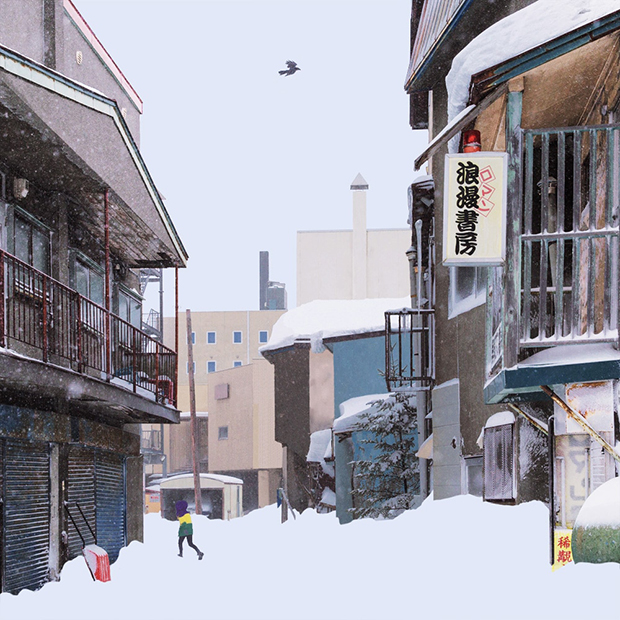 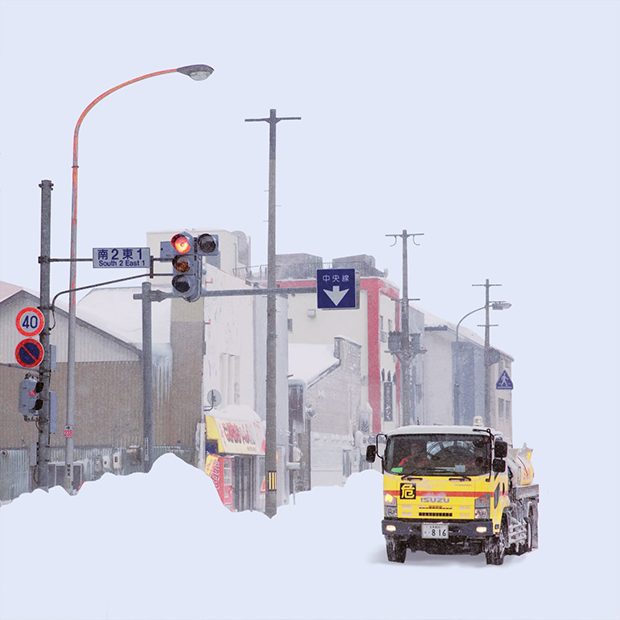 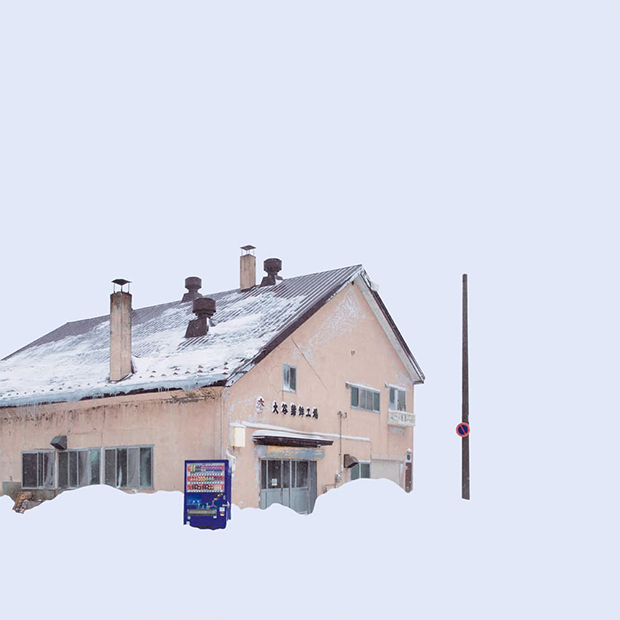 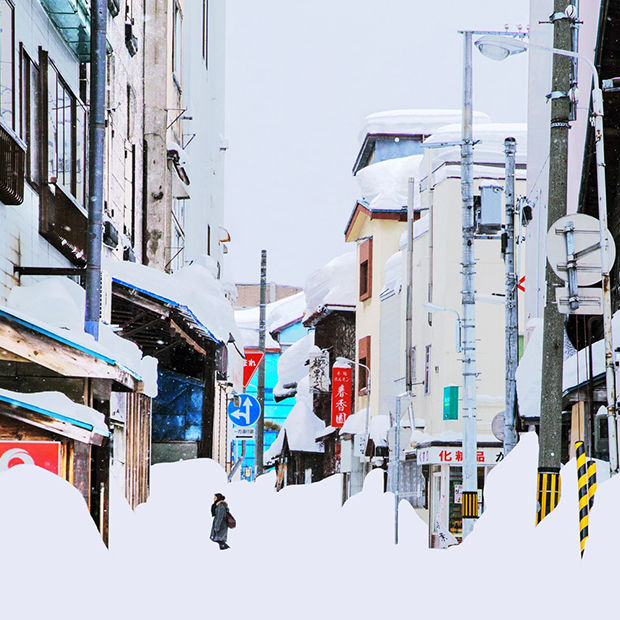 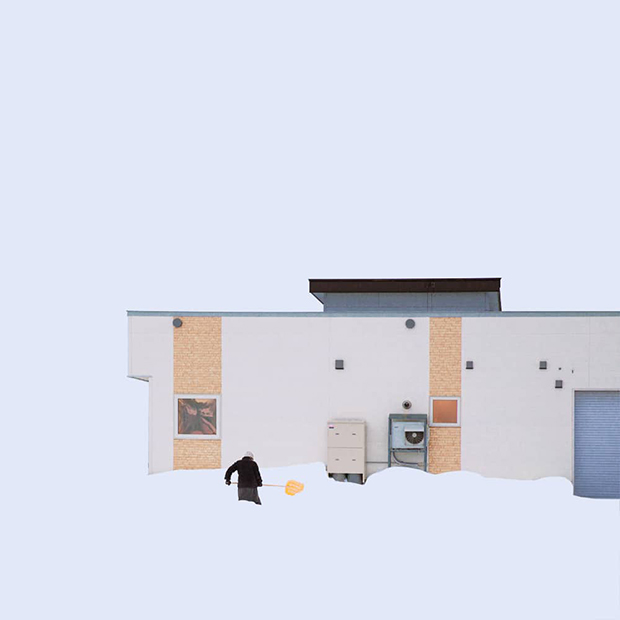 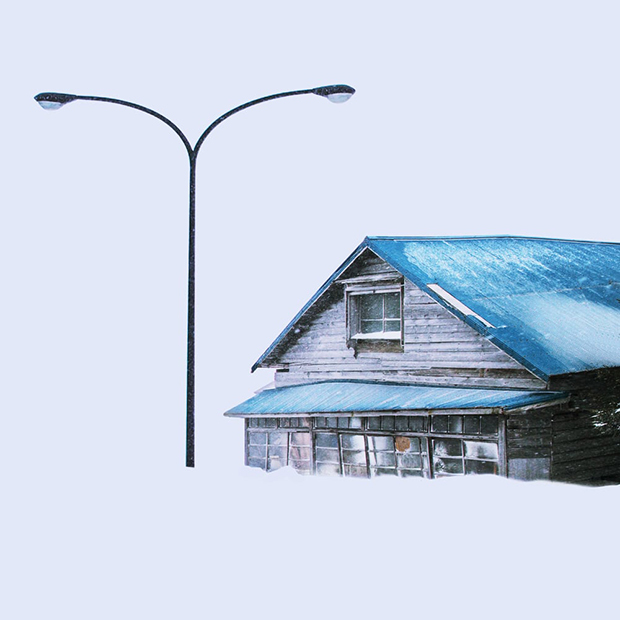