Scenes from Whitby Goth Weekend on the British Shore 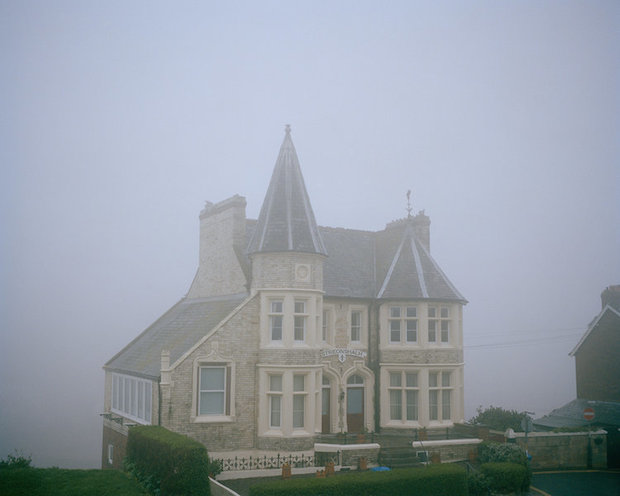 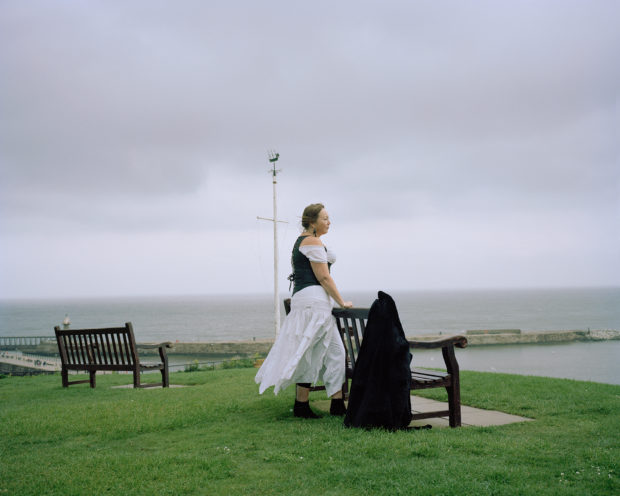 The town of Whitby is perched upon the British shore, overlooking at Gothic ruins of a Benedictine abbey, which itself sits upon the site of an ancient Saxon structure. It is the quintessential Gothic locale, steeped in history. It was here that Bram Stoker stayed, in a house with a view of it all — the dramatic remains of the Catholic order long abandoned to Anglican designs, the perfect setting for a blighted sky, as storms whipped across the coast and on to shore, filling the Irish theatrical manager with the perfect setting in which the undead would rise at night with a taste for blood, eager to feast on the innocent of Victorian England.

Invariably such a setting couldn’t help but continue to attract the romantic of heart driven to embrace the dark and that resides within the spaces that we can touch but never see. It is in this space that the occult may manifest among those receptive to its charms, those who see it not as good or bad but as realm all its own. It is here, in this magical sublime that the dark glamour of Stoker’s Dracula has found expression in Goth subculture that first emerged in Britain during Thatcher’s reign.

Hailing from the Midlands, Lancashire, and Yorkshire, the Goths became inspired by their working class roots, embracing “Edwardian” dandyism combined with the literary styling of Stoker, Lewis Carroll, and Edgar Allen Poe, then turned it up to 10 with ‘80s bands like Siouxsie and the Banshees, Bauhaus, and Sisters of Mercy to create a wholly new style and subculture that still goes hard today.

In Whitby Goth Weekend (Beam Editions), David Severn documents the twice-yearly gatherings that have become the must-attend events of the season. Imagine the most hardcore of the scene, resplendent in their most exquisite finery, embracing their outsider status en masse, traipsing along the cobblestone streets and along the harbour in what is nothing short of the perfect picture postcard.

“I was initially interested in photographing Goths because it is a subculture I associate with suburban working class towns like my hometown of Mansfield,” Severn says. “I was a Goth myself as a teenager and I am fascinated in how heavy metal and gothic music takes inspiration from the sounds of heavy industry. My father and grandfather were coal miners and my previous work has documented life within former mining communities of the Midlands. My motivation to photograph Whitby Goth Weekend stems from all of these things.”

The glory of Whitby Goth Weekend is that it is very much now, the manifestation of a truly modern mindset that mines the past in order to keep it alive. It becomes undead in the most glorious way, a proud yet subversive testament to our timeless desire for eternal life.

“But then, it is inherent to the nature of the Gothic that it should embrace its own contradictions, not least because the word’s very meaning is fragmented across multiple, complimentary but independent, uses,” Wayne Burrows writes in the book’s introduction.

“This manifestation of pop cultural Gothic might easily have been a passing fad, something formed in response to its particular post-industrial circumstances, a reaction to Thatcherism’s Yuppies and cults of American MBA business management, to Conservative obsessions with hard cash as the only measure of value and insistence that dog-eat-dog individualism could regenerate communities blighted by deindustrialisation and unemployment.

“Goths’ stubborn pride in their own misfit status was, if nothing else, always at odds with that ethos, but it also ensures the longevity of Goth subculture in a broader sense. There will always be misfits, after all, and Goth’s persistence, its continuing presence as a home for at least some of them, keeps it going.” 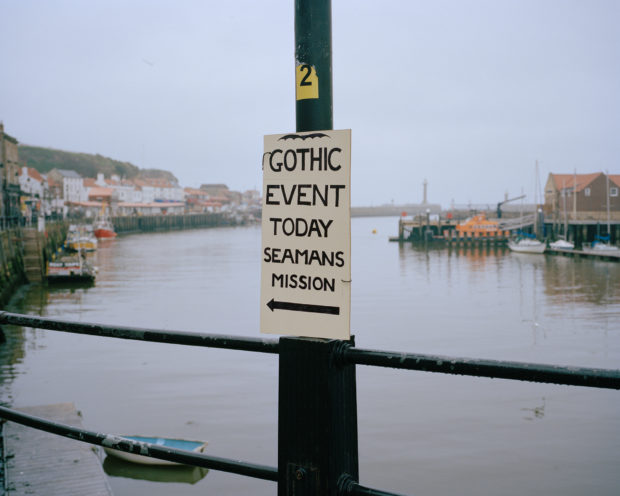 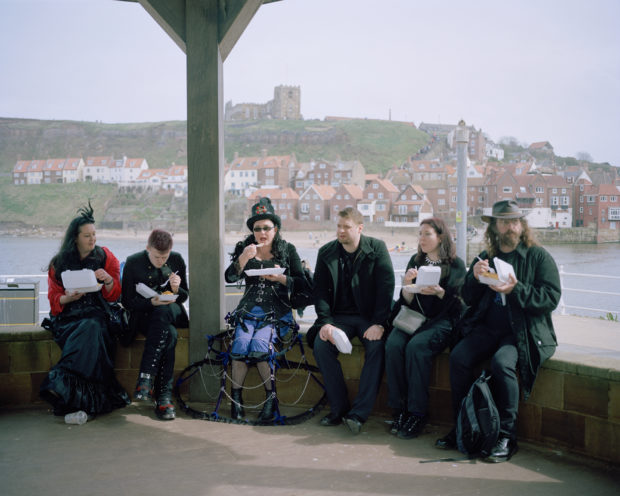 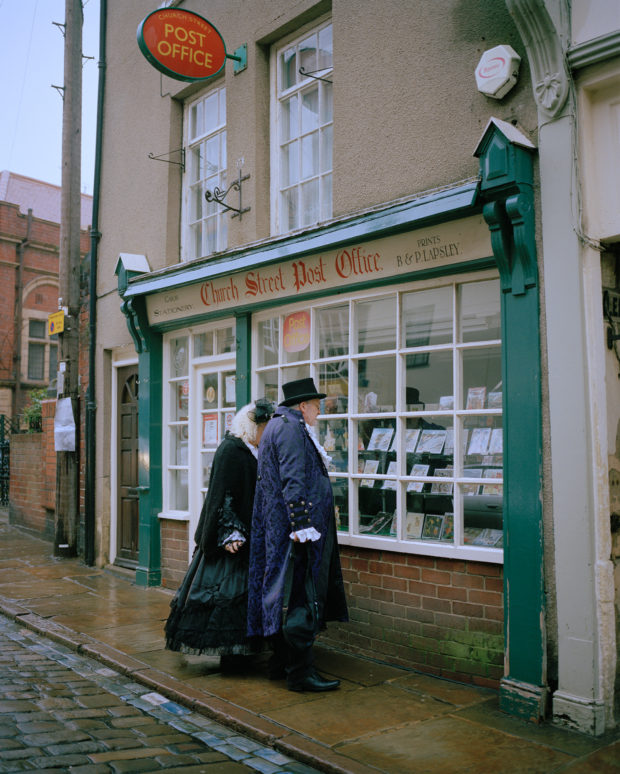 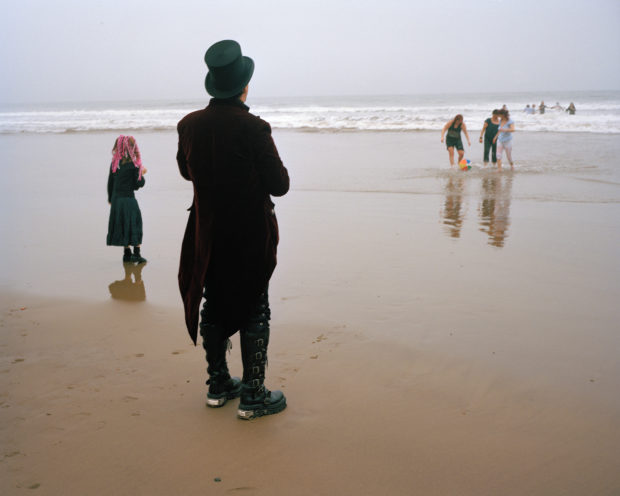 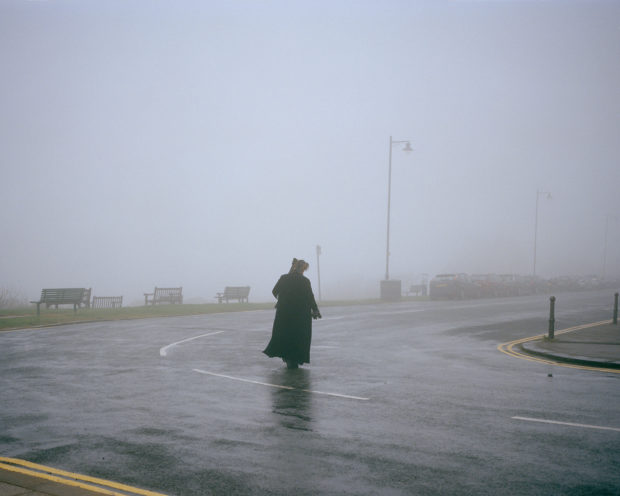