The Other Jersey Shore: A Photographer’s Intimate Portrait of a Community on the Rocks 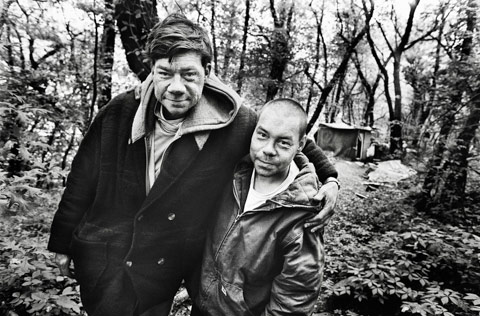 This project inspired me to keep doing projects that are meaningful [to me] and hopefully to others. It [also] proved to me that it is possible to make a difference, even if it is a small one. As documentary photographers, we start with a strong belief in this, but many times feel the frustration of not always seeing this difference. After this work was published [on a larger scale], a beautiful woman named Susan from upstate New York contacted me offering her help. She bought sleeping bags and thermal material for them to use in the winter, that I [ended up] distributing. It was encouraging.—Ester Jové Soligue

Close to Union City, New Jersey, right across the Hudson from the big, bright lights of New York City, there is a community of about 25 men and women who have been living on the side of a cliff in a makeshift encampment for over a decade. Some have been there for a few years or a few seasons, and some, like Cruz, have been there since its inception 30 years ago.

New York-based photographer Ester Jove Soligue sought out this community in 2009 while still a student at the International Center of Photography. Her series The Cliff speaks to notions of “access”—the same that have historically been lauded and then taught by the larger photojournalism community—in a manner that is something much more than “gaining an in,” “telling a story,” or even “lending a voice.” The work speaks to the woman taking the photos directly; of her background and upbringing on a farm, of her own questions regarding trust, community, and home, and of her ability to form lasting relationships with those for whom the big, bright lights of New York are anything but promising. 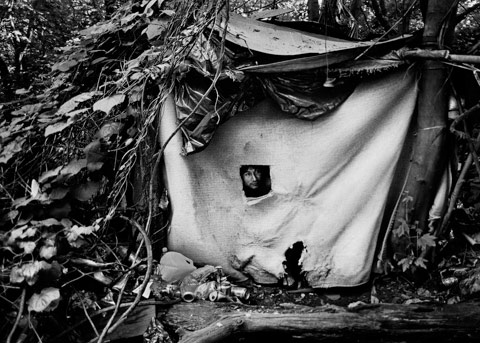 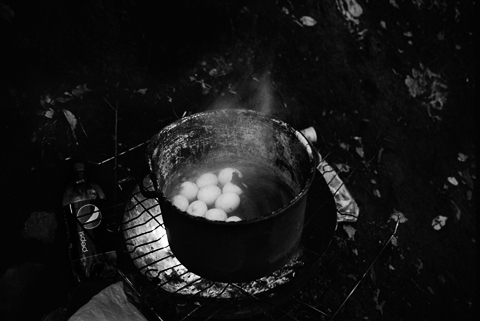 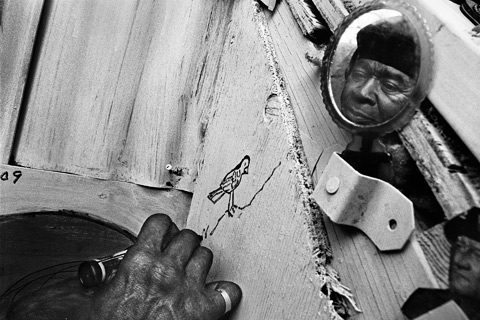 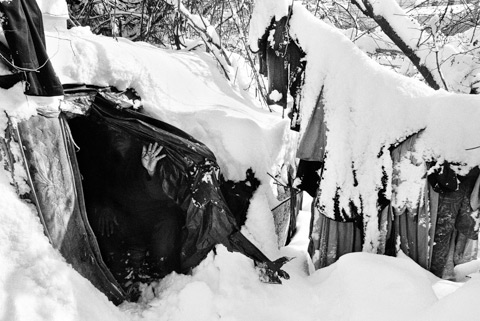 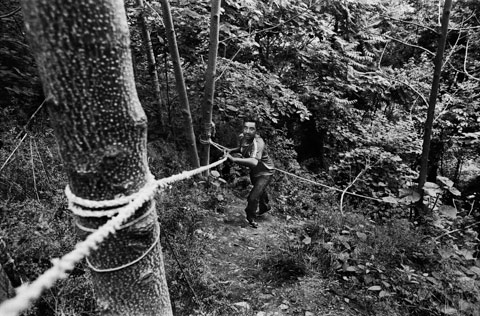 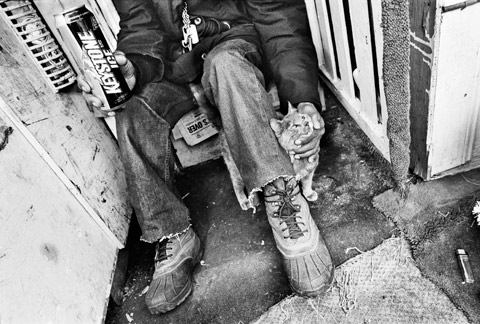 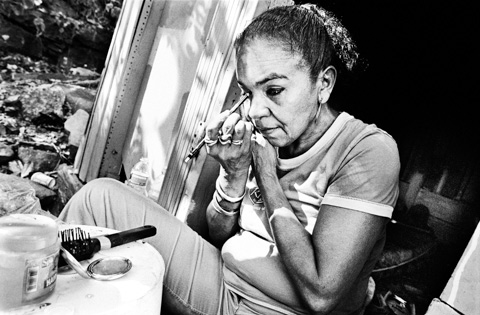 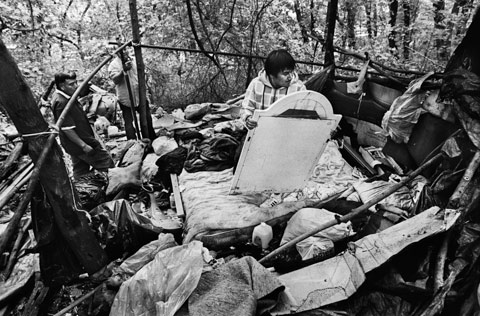 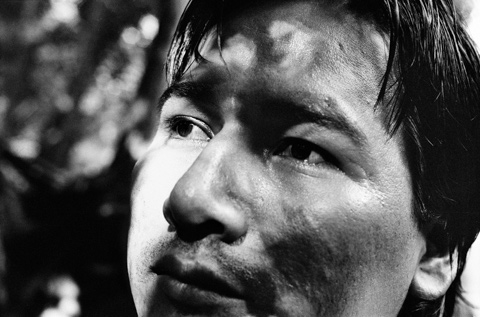 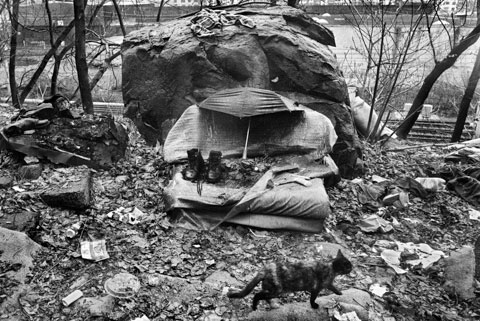 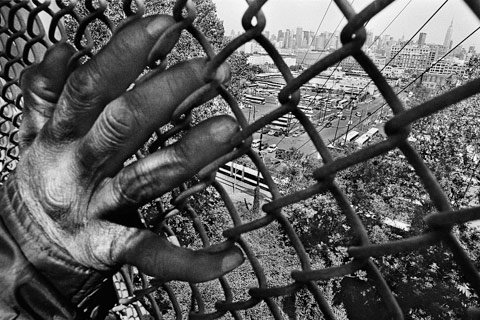 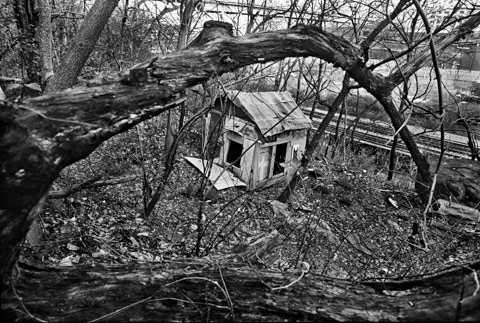 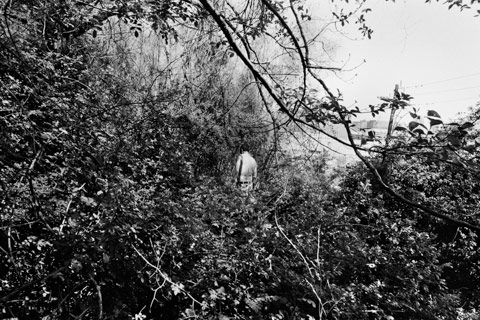