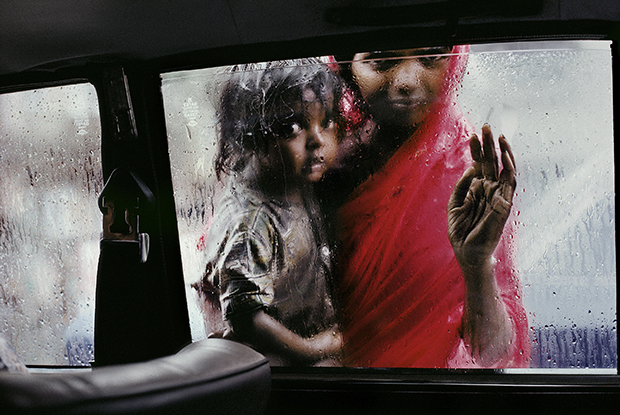 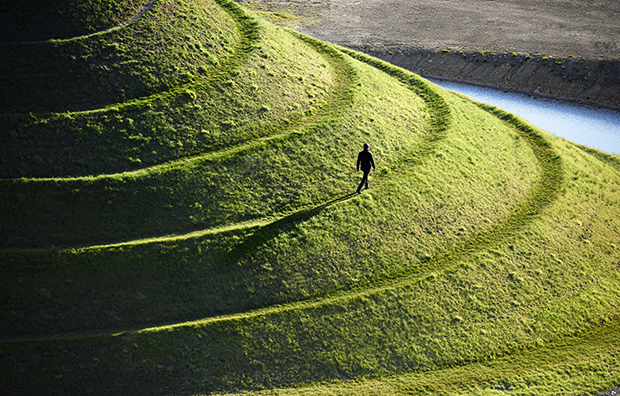 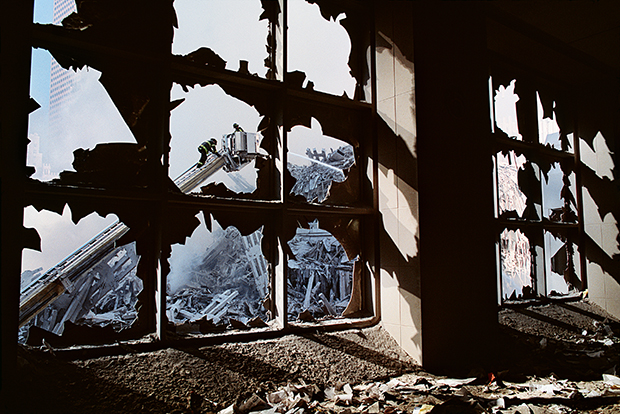 Bonnie McCurry has shared many long-distance phone calls with her brother Steve without knowing when they’d next speak. She saw him grow up in the wake of their mother’s death, and she remembers things about their childhood he was too young to understand. More than once, as he was busy documenting life on the other side of the world, she worried he’d been killed in the field.  Now, Bonnie McCurry helps tell the story of one of the world’s most influential photographers in their new book Steve McCurry: A Life in Pictures, out now by Laurence King.

With words by Bonnie, 350-plus pictures by Steve, and contributions from colleagues and friends, A Life in Pictures spans four decades of work behind the camera. The detailed chapters trace Steve’s journeys around the globe to locations where he’s covered conflict, disaster, and daily life. From war in Afghanistan and Kuwait to the fall of the Berlin Wall to the attacks of 9/11 in Manhattan, McCurry has immortalized some of the most significant events of our time, and Bonnie, now the President of the McCurry Foundation, was there every step of the way, even if they were separated by thousands of miles. This book is about human history, but it’s also about the ties that bind us together.

Steve McCurry is famous for his wandering soul; when he travels, he embeds himself within local communities and adapts to their way of life. He chases down far-fling stories without a second’s hesitation, and in the words of the director Denis Delestrac, “He is a restless hunter who moves fast and leaves you behind and breathless.” And still, looking back through his career thus far, homecoming becomes a recurring theme. McCurry doesn’t take photos and then say goodbye forever; instead, he returns again and again to the same places and searches for the people he’s met. And in the end, he always makes his way back to his family; the bond between siblings is at the heart of A Life in Pictures, and Bonnie closes the book with a photograph of Steve, Andie Belone, and their young daughter, Lucia, who accompanies her parents on their adventures. We asked the photographer to tell us a bit more about the book and his life’s work. 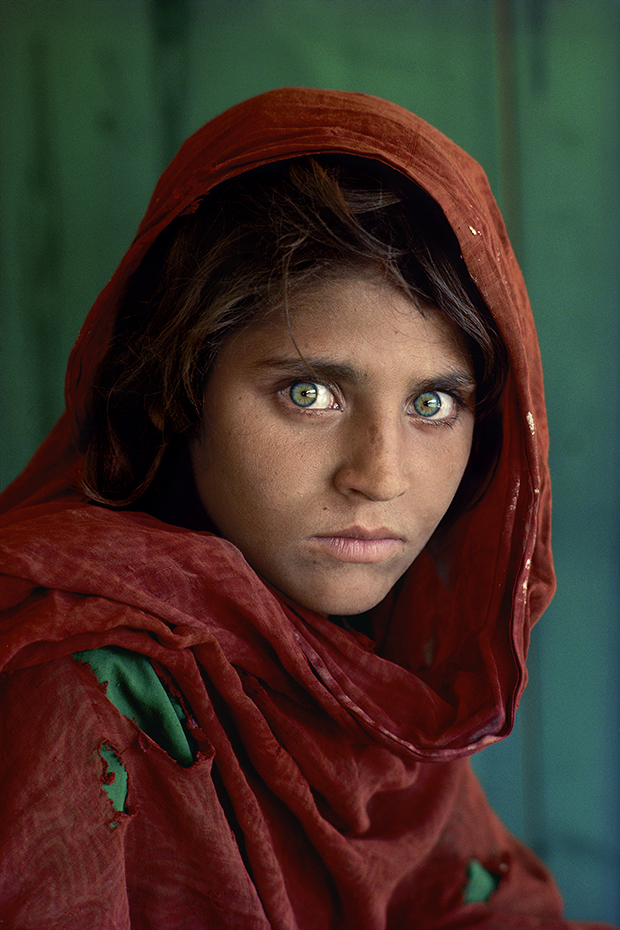 You’ve told Bonnie that you credit Nick Ut’s photograph The Terror of War with helping to shift public opinion on the Vietnam War. If you had to pick one of your photographs, which one would you say has most affected the course of history?
“The Afghan Girl. The power of the picture has to do with her eyes and the ambiguity of her expression. There are a lot of emotions in that picture; on the one hand, she seems a bit traumatized, but there’s a real sense of dignity and fortitude and perseverance. After all these years, I still find the image powerful, and there has been a strong response to it by people all over the world since it was first published over 26 years ago. Every day, we get emails from people who want to reproduce it for a textbook or an ad or who want to contact her to send her money.

“I hope that people are also inspired to learn the story behind the image, and about how hard life can be when trying to simply survive in a conflict zone. But the best part of the story is that we were actually able to help her, and continue to do so. I founded the non-profit organization Imagine Asia in order to promote advances in health and education in Afghanistan. Through the help of donations from around the world, we have developed various programs to further these goals, including the donation of modern medical textbooks, the founding of a school, and the creation of Aesop’s Fables storybooks in English and Pashtun for schoolchildren.”

You famously found Sharbat Gula (The Afghan Girl) in 2002, years after you photographed her, and Bonnie says you’ve done this many times with former subjects and collaborators. Are there any other people you still wish you could track down today?
“I photographed this Buddhist pilgrim at the Wencheng Temple in Batang, Sichuan Province. I would be really pleased to be able to meet with her again and know more about her life.” 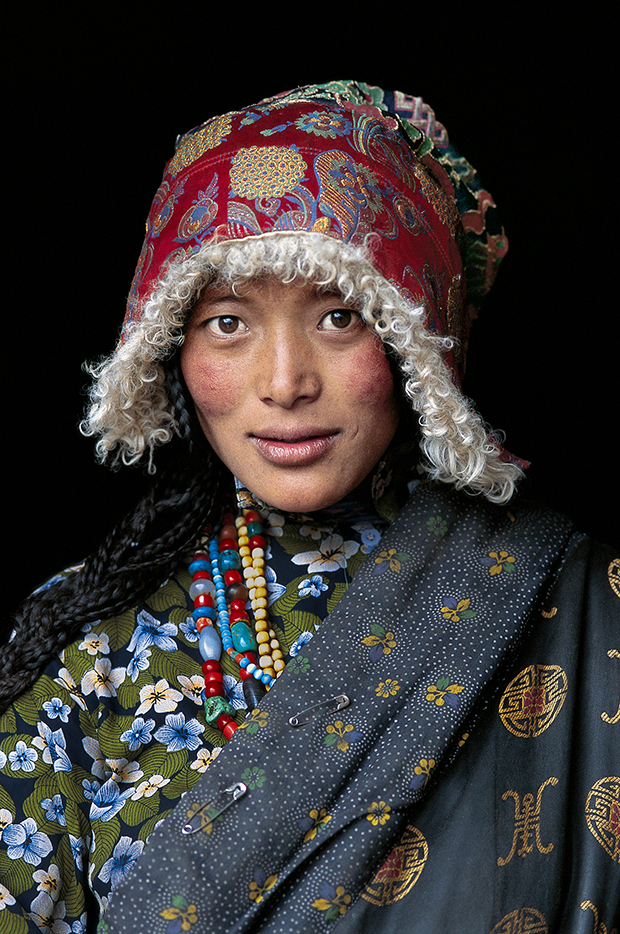 Bonnie, reflecting on your childhood, says, “fear was not in your vocabulary.” She describes you as fearless throughout the book, but you’ve been in extremely dangerous situations! Might you share one particular moment in which you felt fear or some other kind of serious hesitation?
“I definitely feel that I’m a risk taker, but I always try to work within a margin of safety. I almost drowned once in Bombay; some drunk revelers took exception to something I was photographing, and they tried to drown me. Another time, I was in a plane crash in Slovenia, and I found myself upside down underwater and couldn’t breathe. It was February and freezing cold. By some miracle, I managed to get out of the plane. These are calculated risks, and I am always careful in these situations. But it is essential for journalists and photographers to keep the world informed about what is happening.”

She also writes about your sensitivity. You have witnessed catastrophic events, and you have always managed to stay vulnerable and empathize with others. What’s motivated you to continue taking photos, even if there’s a physical or emotional toll?
“There’s always that balance between risking one’s life for a picture and sometimes being overly cautious and timid. I don’t think it’s worth getting killed for a picture, but sometimes you need to take a risk, and you just have to hope for the best. I love what I do, so I never really feel the need to stop doing it. And if you’re a photographer, it should be something you crave and are excited about doing. You need to be photographing things that matter to you.” 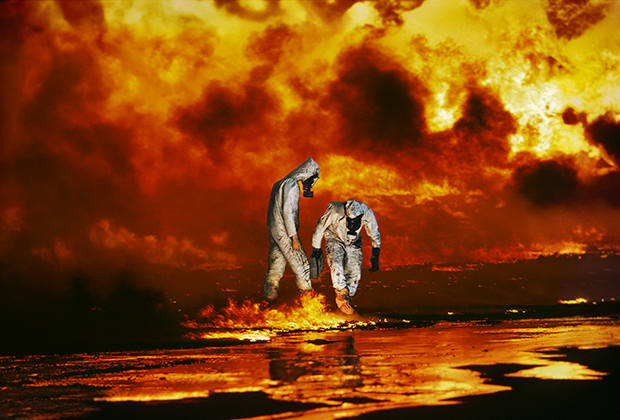 You’ve given many interviews throughout the years. Is there a question you wish people would ask you that they rarely do?
“Yes, ‘Why did you never pursued a career in film while you studied in college?’ The reason is that I found photography much more satisfying and more immediate and spontaneous.”

Might you tell us about one of the 100 never-before-published photos in the book and your experience rediscovering it?
“The soulful, poignant portrait of a man staring at his city and country under siege adds an interesting emotional component to the picture below.” 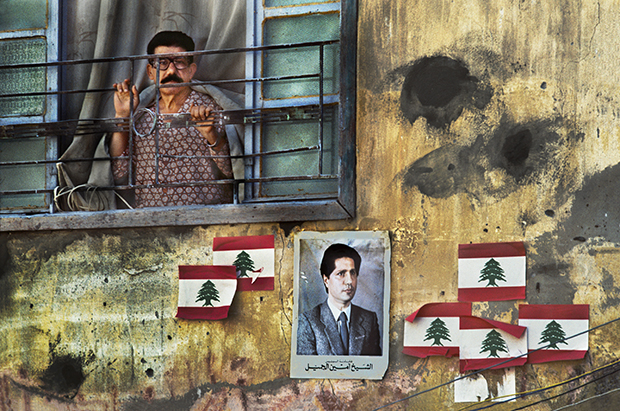 What do you hope your daughter Lucia sees in this book years down the road?
“I want her to appreciate the value of meeting people in different cultures. The places in the book are places she went to; even though she is too young to remember, she will know she went there. She may want to go back and see these places again as an older person, having an appreciation for different ways of life and religion.” 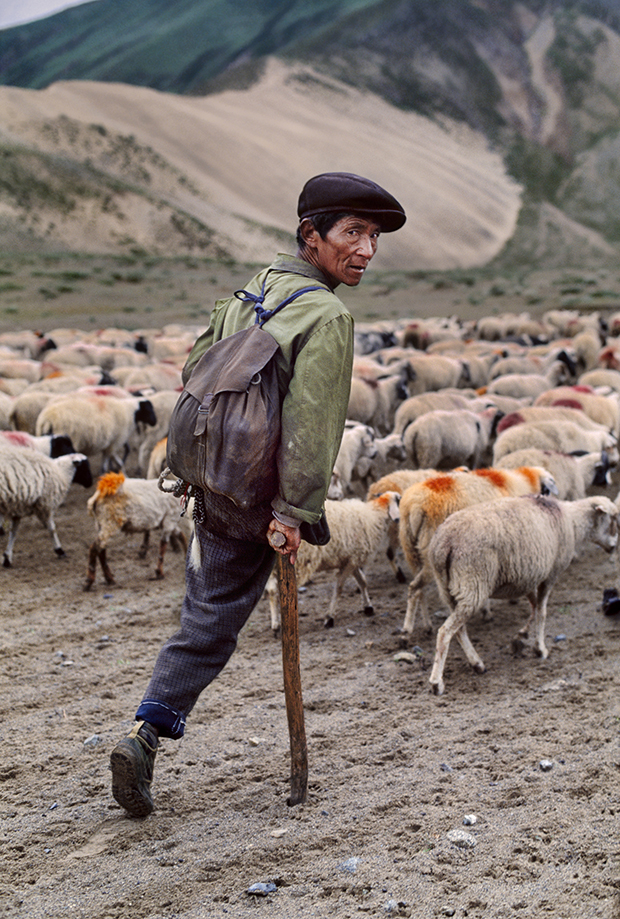 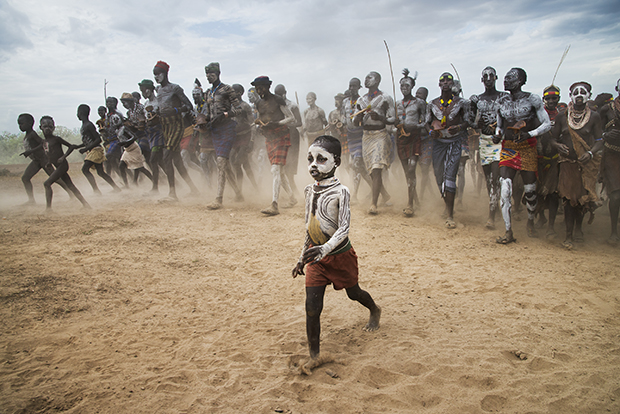 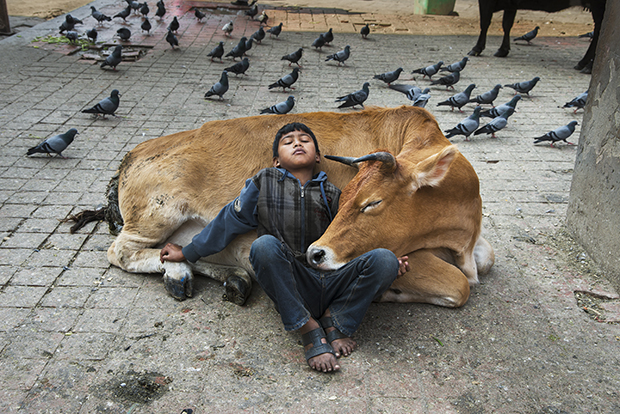