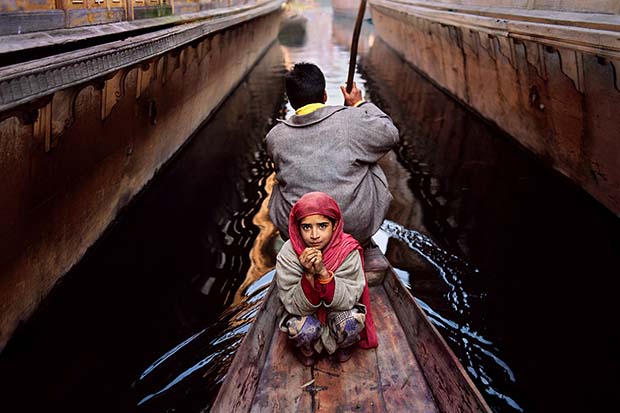 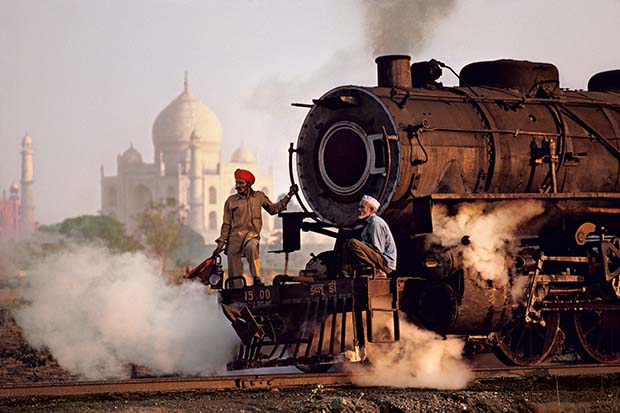 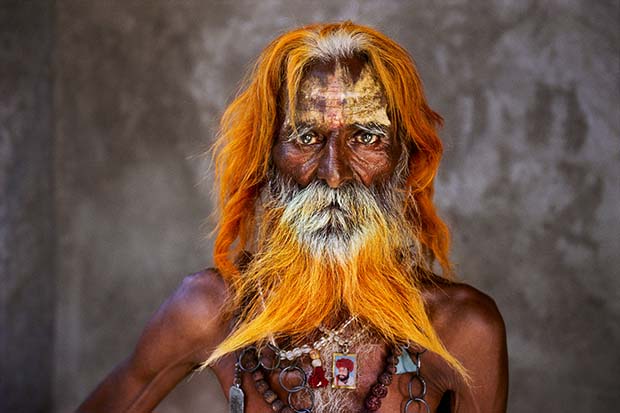 In 1978, a 28-year-old Steve McCurry embarked on his first journey to India. At the time, he wasn’t photographing in the vivid color that defined the majority of his career but in black and white. It was the country itself, he suggests, that propelled his transition into Kodachrome. He went through hundreds of rolls in that first visit.

McCurry began documenting India six years before he would shoot “that one photo” everyone won’t stop asking him to discuss (Afghan Girl, a portrait of refugee Sharbat Gula) in Pakistan, and he continues to photograph it more than thirty years later.

Steve McCurry: India presents thirty-seven extraordinary and newly printed images made throughout dozens of trips to the subcontinent, some of which have been ingrained within the public consciousness for decades and others which have not yet been seen publicly.

India, explains the photojournalist, captivated him from the start, and its hold over him never slackened. While Philadelphia, where he spent his childhood, and New York, where he made his career, seemed to lend themselves to black and white, this was one place that simply could not be translated in grays.

McCurry came to know the cities, the villages, the temples, and the holes in wall by traveling throughout India by rail, stopping to preserve people and places to which he felt instinctively drawn. He woke before dawn and continued shooting long after the sun went down and his legs grew wary. Doing Monsoon season, he trudged on in deep waters as leeches clung to his skin and wounded his soaking feet.

of the many laborious but unforgettable hours spent shooting in the streets of India, McCurry says, “I’ve treasured every moment.” Steve McCurry: India was on view at the Rubin Museum and organized in collaboration with the International Center of Photography in 2016. You can purchase the accompanying book by Phaidon here. 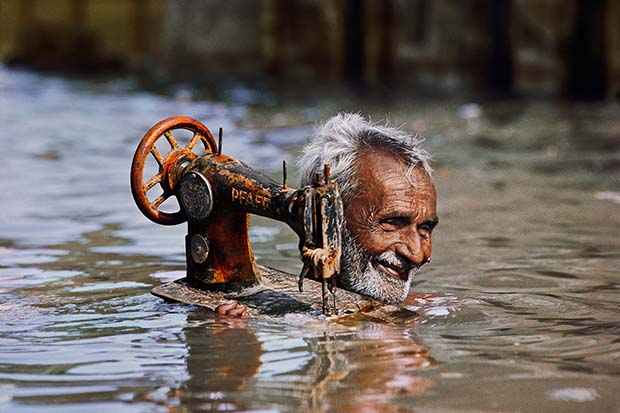 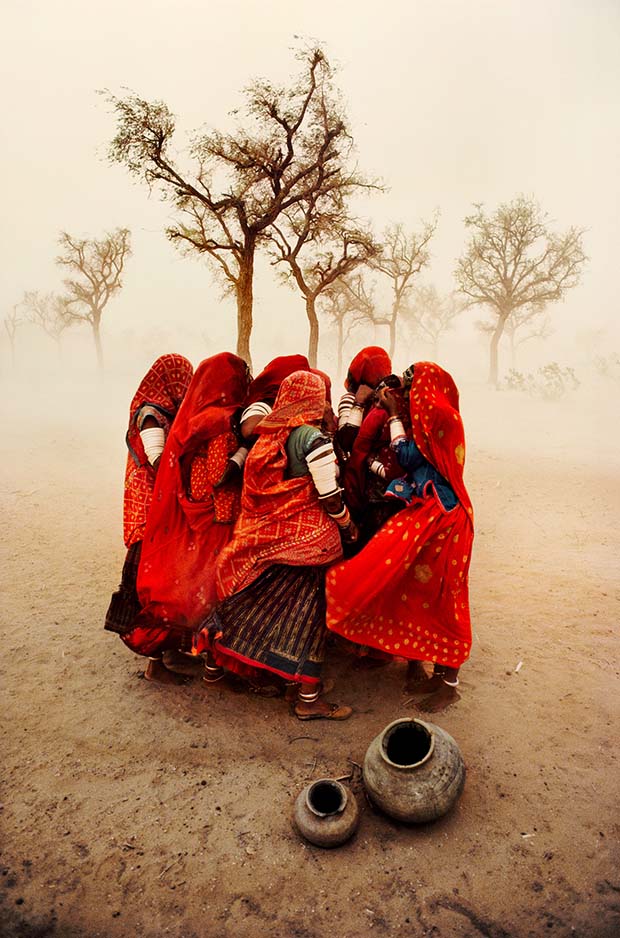 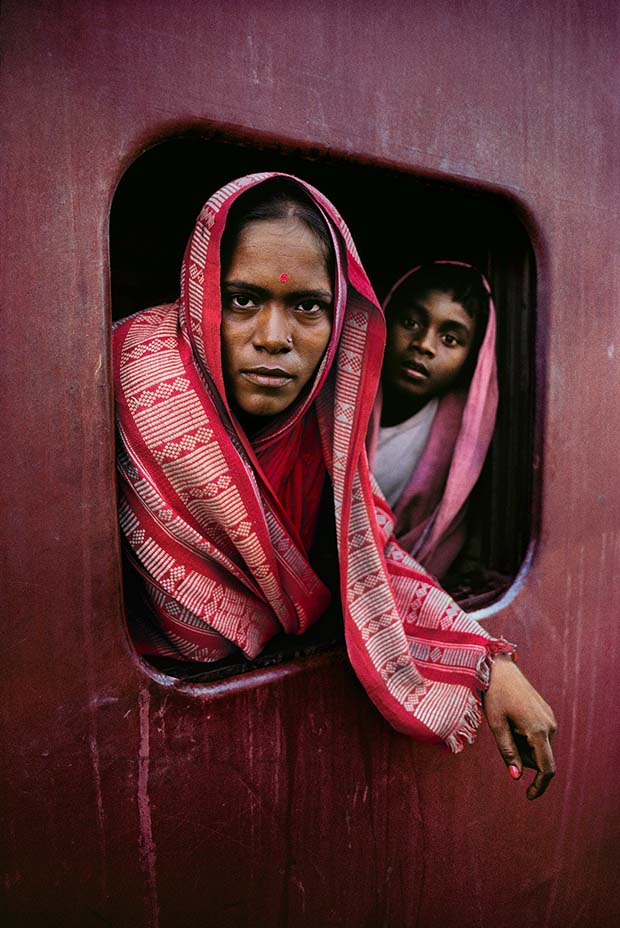 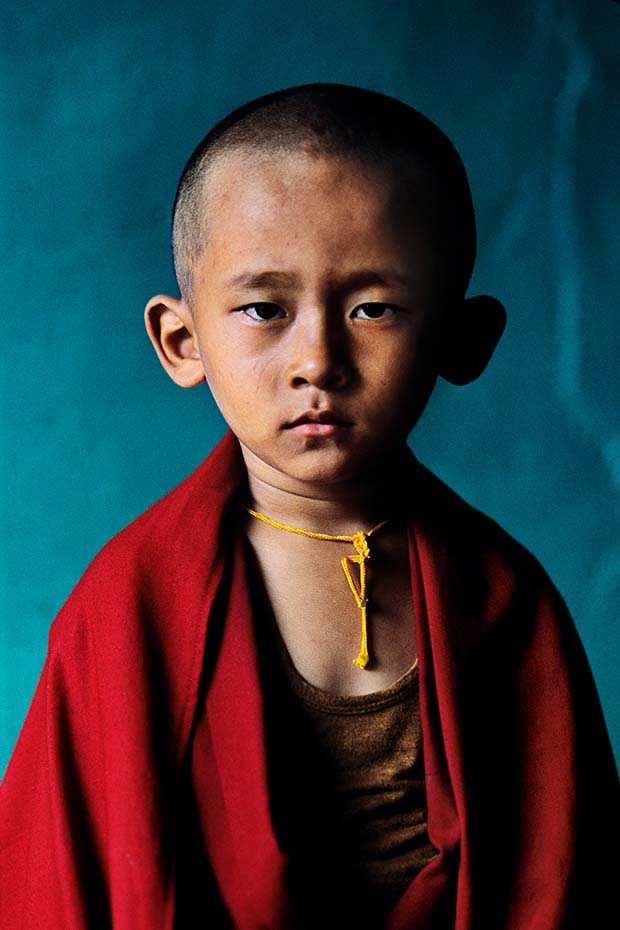 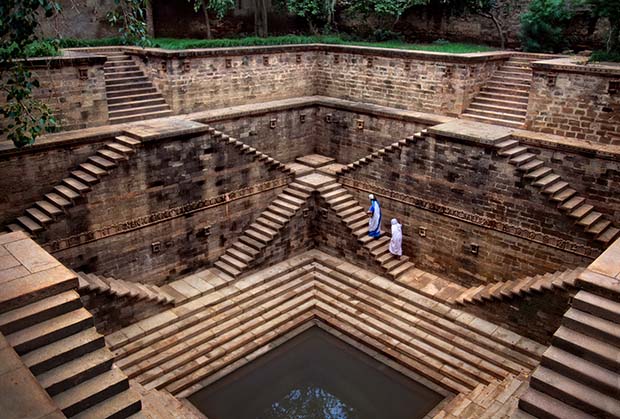 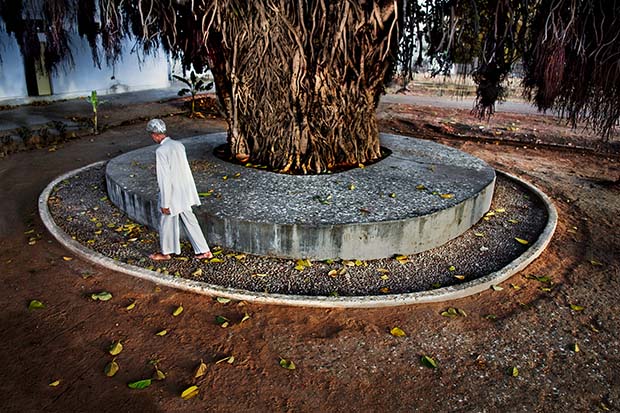 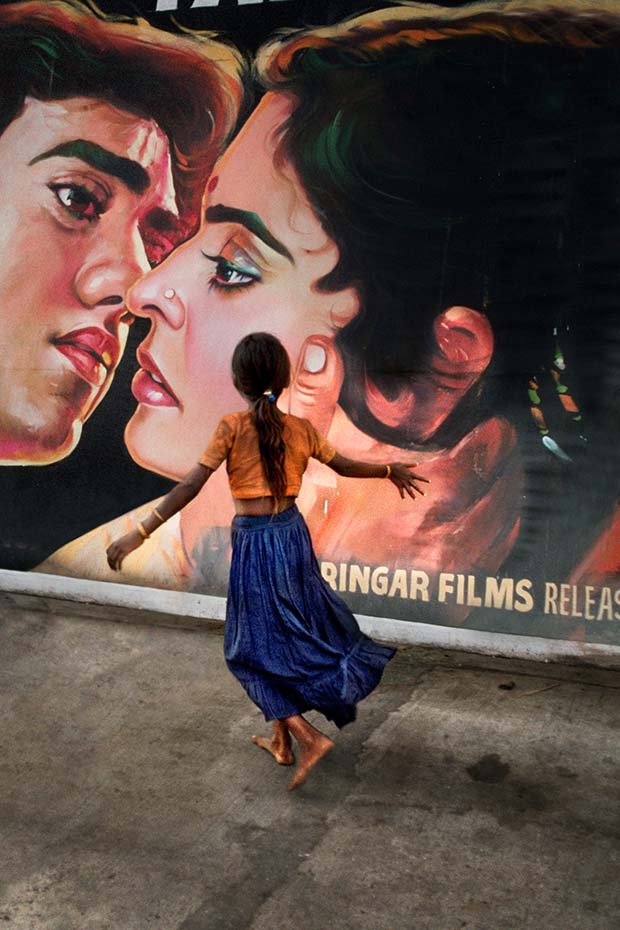 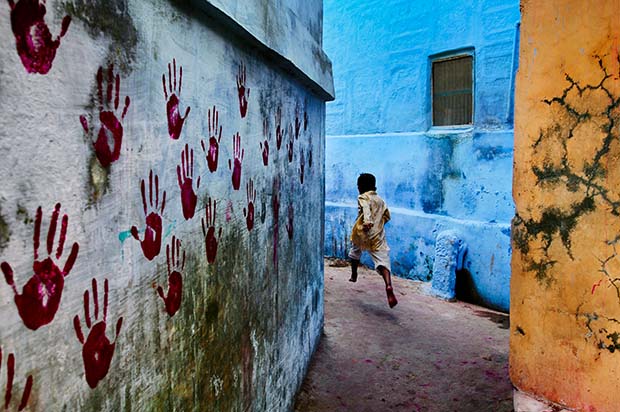