24 Photos from The Print Swap Are Headed to London! 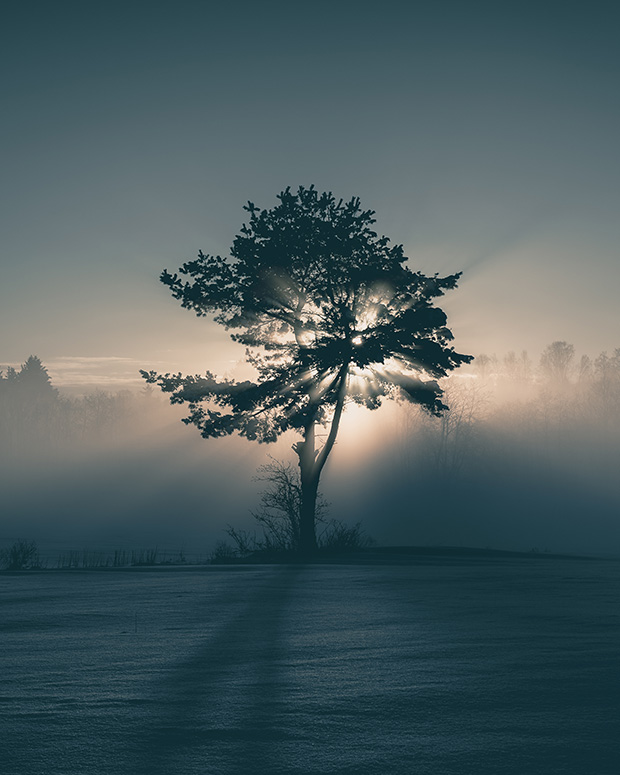 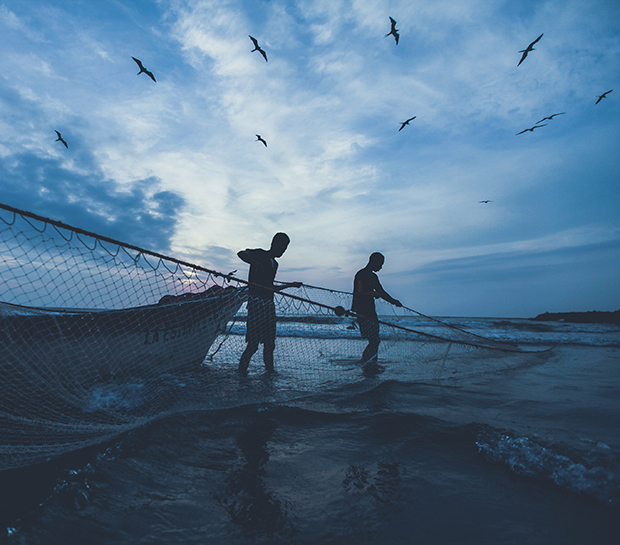 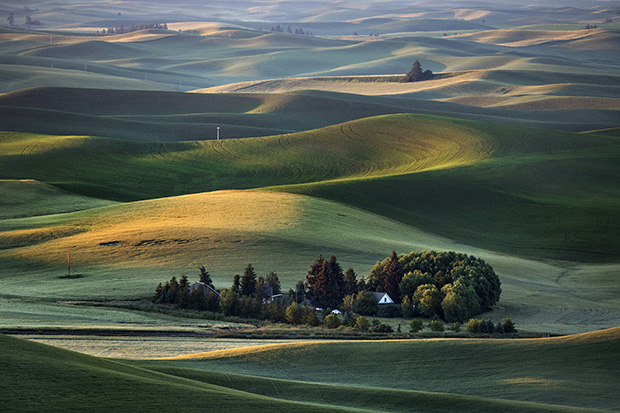 The Print Swap by Feature Shoot is coming to The Other Art Fair in London on October 4th, in an exhibition curated by Caroline Hunter, the Picture Editor at The Guardian Weekend Magazine! This show is our first in the UK, featuring 24 images in total with photographers hailing from the United States, Canada, England, Norway, Germany, Poland, Italy, Belgium, and Qatar. The Other Art Fair is expected to draw over 14,000 visitors.

While this show has no fixed theme, Hunter’s selections feel bound by a common thread; that is, they all seek beauty in the overlooked. These artists ask us to discover and delight in the surprises that lie beyond the surface, whether it’s the poetry of color in the streets of London (Kyun Ngui), an otherworldly trick of the light behind a seemingly ordinary tree (Sebastian Dijkstra Nilander), or the shadow cast by a lonely basketball hoop (Bastian Richter).

Remembering the net fishers he encountered in Cartagena, the photographer Hakim Kabbaj writes, “Despite the fact that they were just kids making a few bucks for the day, at that moment, they seemed to become mythological figures who had control over everything around them, the boat, the net, the fish, the birds, the tides and sun.” Amanda Annand says she feels “most at home in small and unusual places, and similarly, Edward Kreutzarek admits, “I always had that affinity for those not ‘obviously beautiful’ places.”

If you’re in London between October 4th and 7th, be sure to check out the show in person! As always, we invite photographers around the world to submit images to The Print Swap by tagging #theprintswap. Our team of editors selects outstanding images to be part of the project, and participating photographers both give and receive prints. Prints are mailed out at random, so it’s always a fun surprise to see who ends up with each print. A photographer in New York, for instance, could receive a print from Pakistan. While it’s free to submit to The Print Swap, selected photographers pay $40/image to participate, and that covers printing and shipping in full.

In November, we’ll be having our holiday party and exhibition at ROOT Studios in Manhattan, and all photographers who participate in The Print Swap between now and November 11th will get to show work! Learn more at our website, and follow along at @theprintswap on Instagram for more. 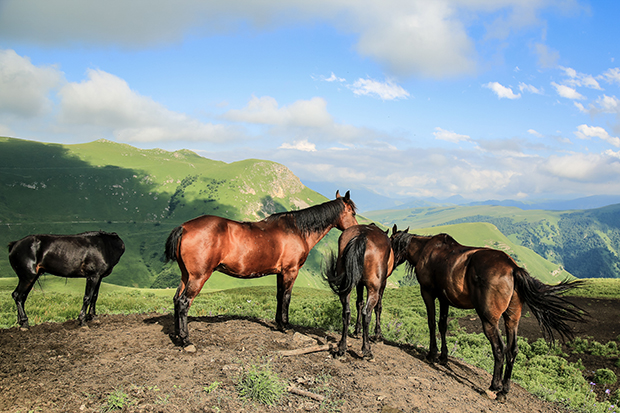 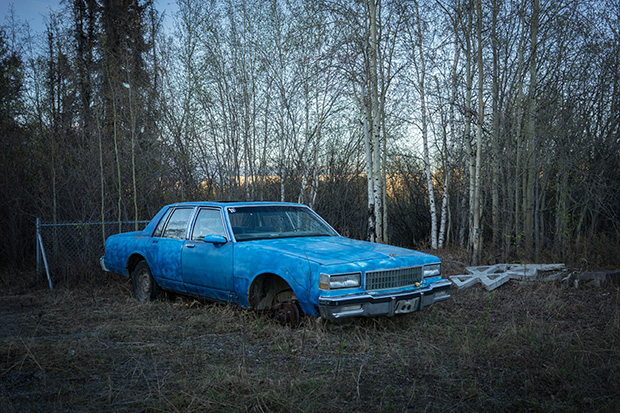 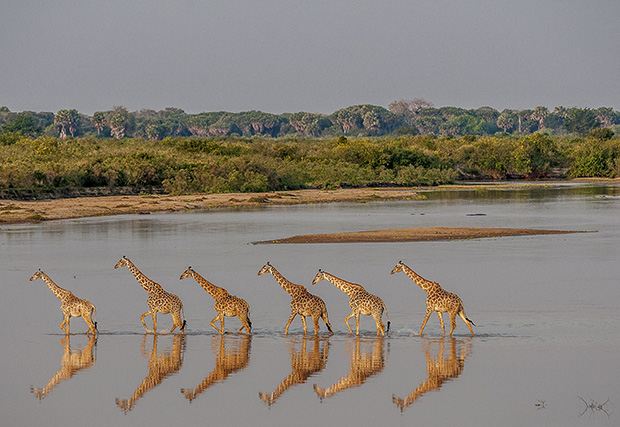 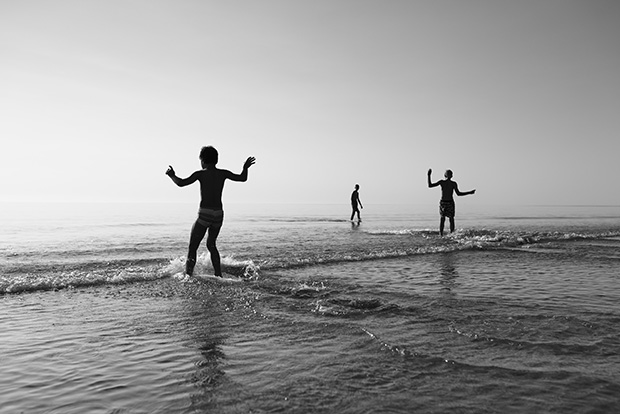 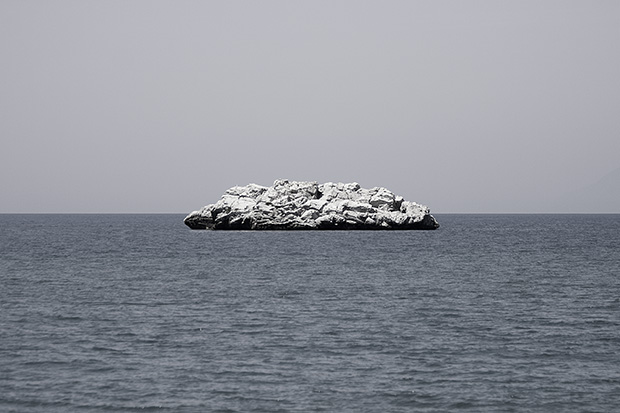 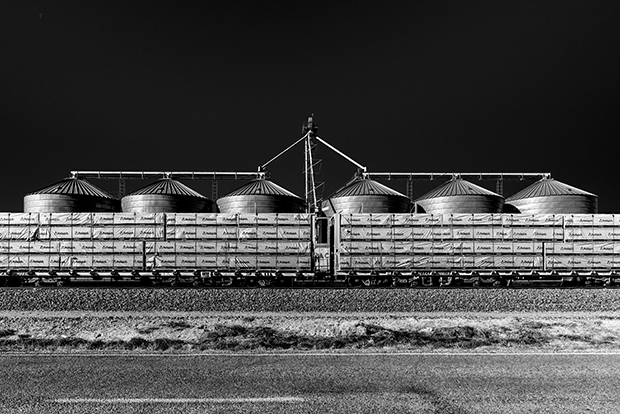 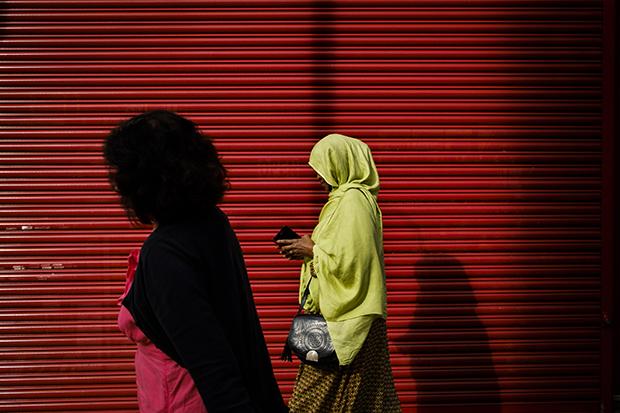 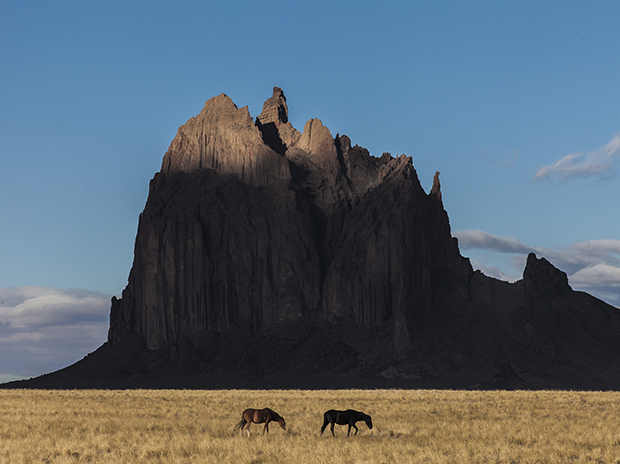 the restless roaming spirit / This is Tse Bit’a’i, which means “winged rock” in Navajo. Tse Bit’a’i is a prominent figure in Navajo Indian mythology as a giant bird that carried the Navajo from the cold northlands to the Four Corners region. © Hakim Kabbaj (@_______hakim), Brooklyn, NY 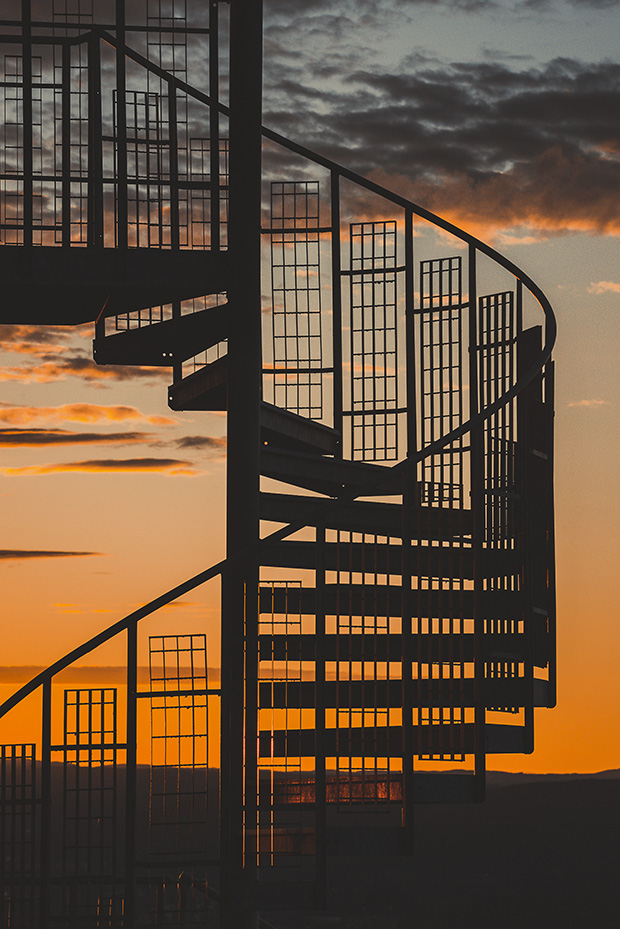 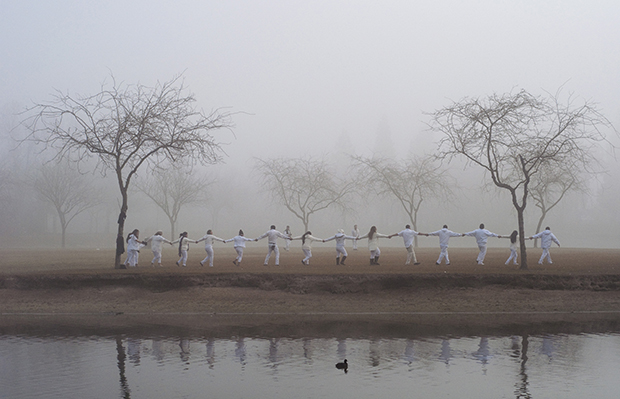 If I can’t dance I don’t want to be a part of your revolution © Joanna Smieja (@joannasmiejka), Wroclaw, Poland 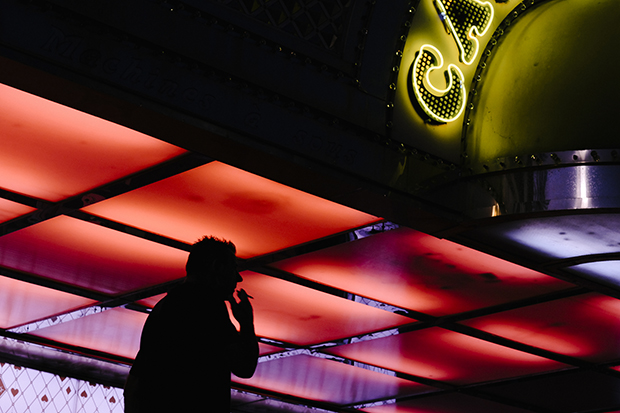 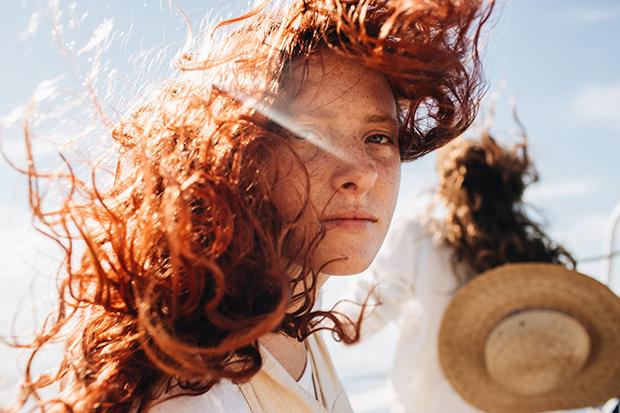 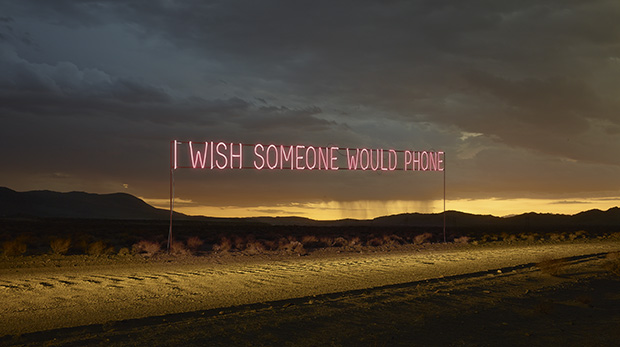 I Wish Someone Would Phone © Samuel Hicks (@samuel_hicks_), London, UK 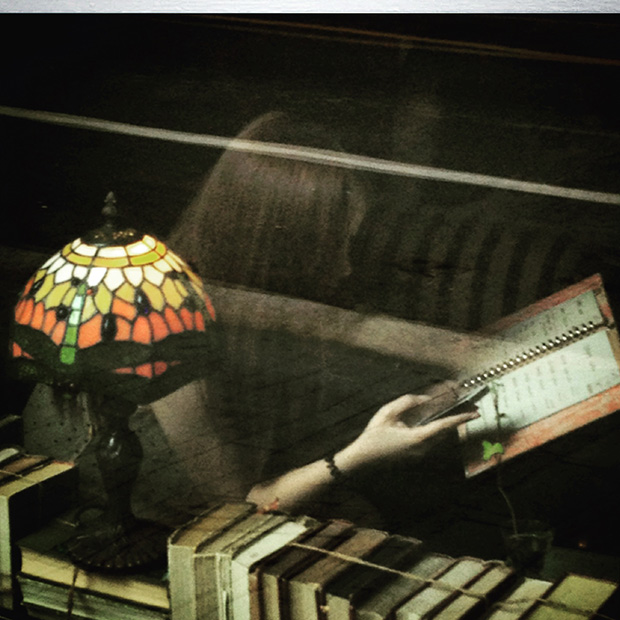 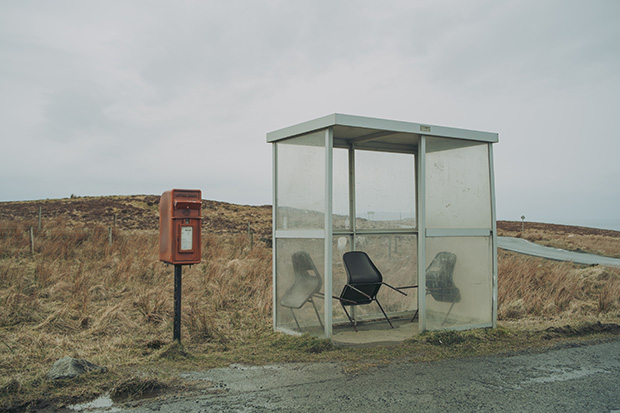 Bus Stop at the End of the World / This was taken on a trip to the Isle of Skye. It really felt like i was at the end of the world, looking at the last bus stop on earth. The chairs are the icing on the cake. © Edward Kreutzarek (@dervirvel), Freiburg, Germany 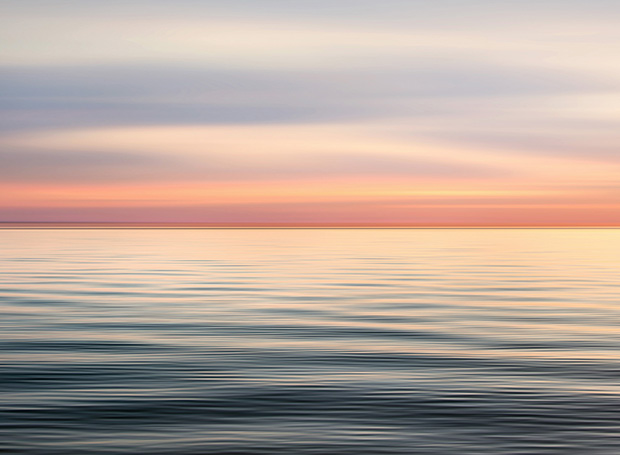 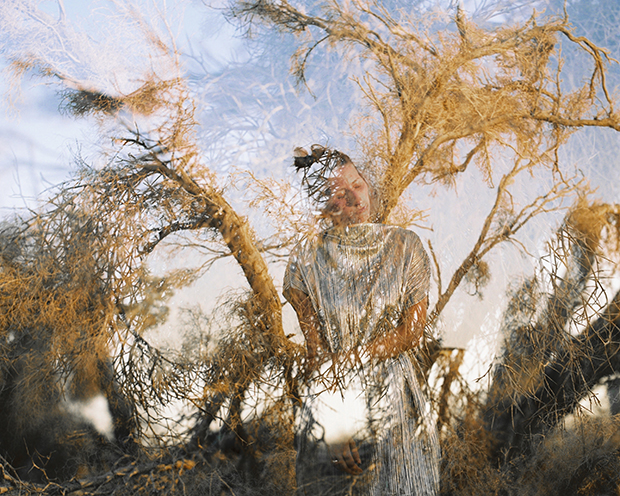 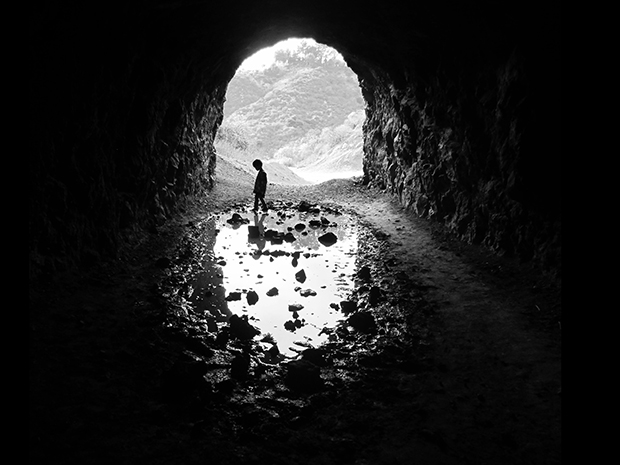 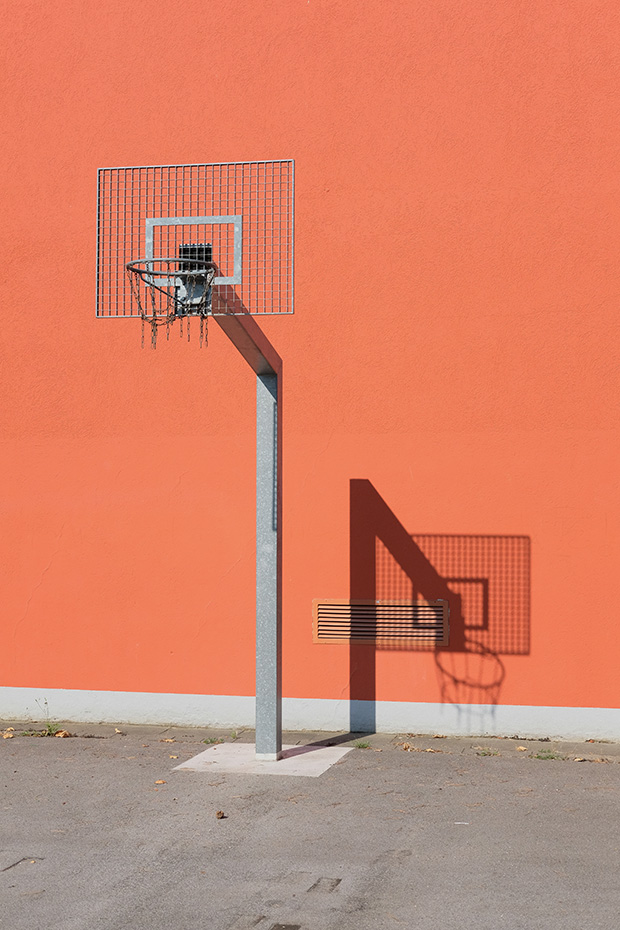 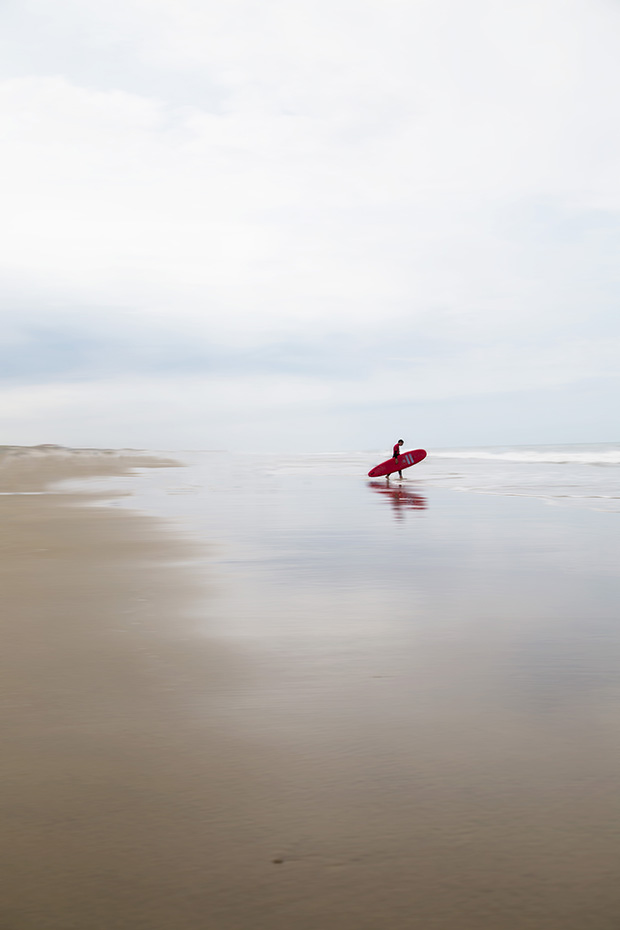 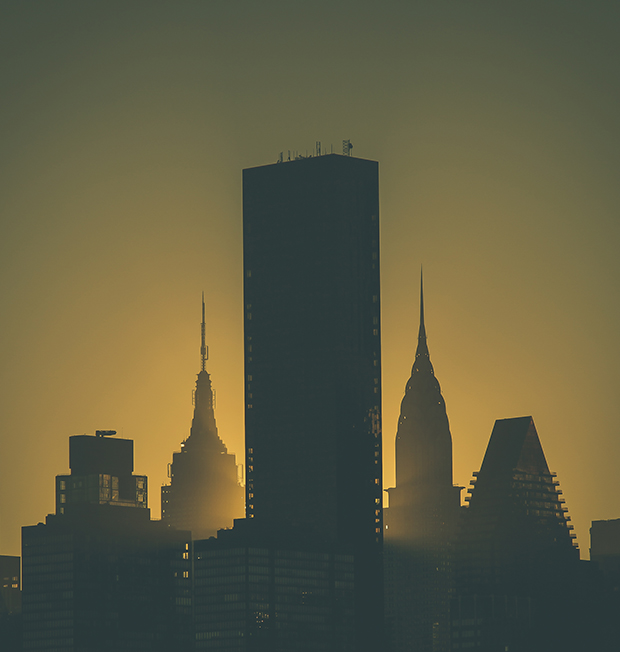 dark tower / The Trump World Tower flanked by The Empire State Building and The Chrysler Building. I took this image in October of 2015. Was my camera trying to tell me something? © Hakim Kabbaj (@ _______hakim), Brooklyn, NY