Portraits From the Strip Club Capital of the World 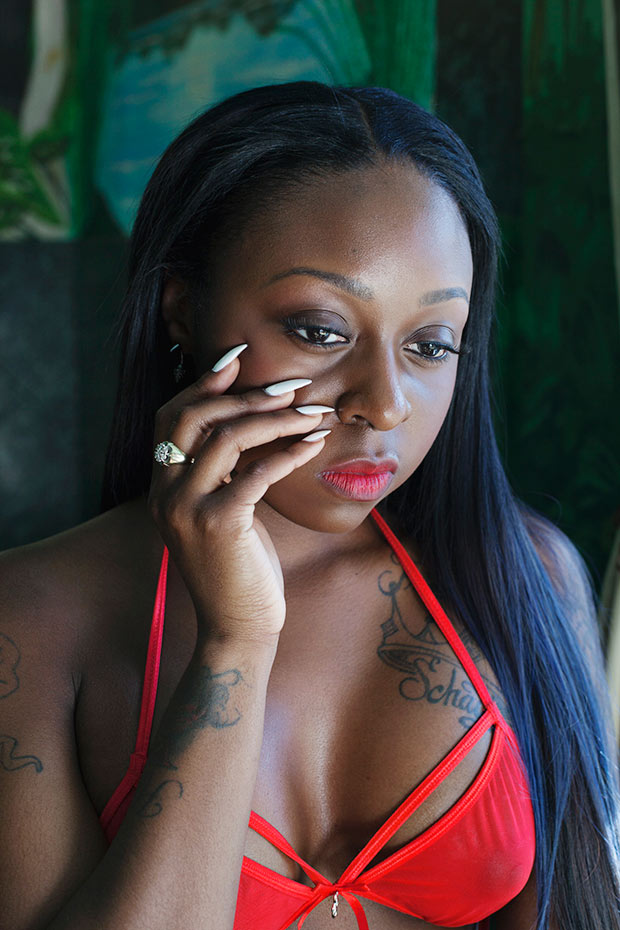 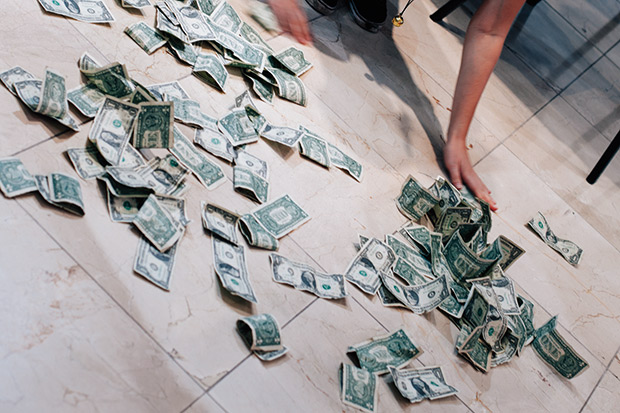 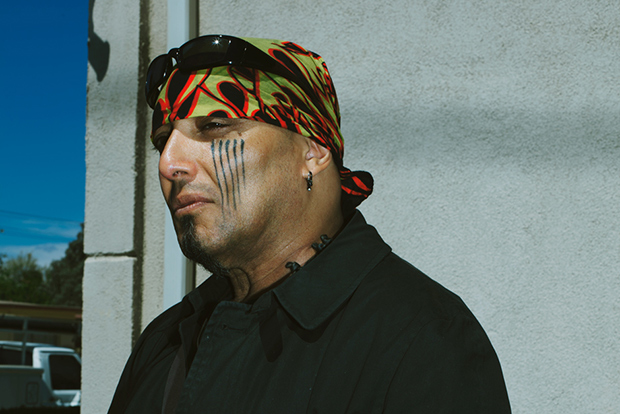 When Stefanie Moshammer visited Las Vegas for two months, her days weren’t spent sunbathing by the pool at Caesars Palace or hitting the Bellagio casino at night. The Austrian photographer had a different motive in mind. Fascinated by the lifestyle of those who exist behind the shiny façade of sin city, she set out to document Las Vegas strippers and the seedy hotel rooms, pink cadillac’s and nightclubs that act as their stage. The resulting series, Vegas and She, depicts the Las Vegas we don’t see, the one we shield our eyes from, the city that exists behind closed doors.

Like Hollywood is to movie stars, Las Vegas is to strippers. As the strip club capital of the world, no other city draws so many women just to dance and make money. The women who work here profit by creating an artificial identity, an idealized version of men’s desire, based upon illusion and fantasy. During her time there, Moshammer met and photographed seven women, the youngest being 21, and the oldest, 50. Her intimate portraits are set amidst a backdrop of the city and the fantasy world these women inhabit. Fast cars, dollar bills and bright lights help to shield the reality that they are living.

“My portrait of Las Vegas is a mix of my experiences and the world that was going on around me,” she says. “Portraying a place is always a mixture of our perceptions and our fantasies I think. I was trying to make images that create an ambiguous space, that take us away from reality and are somewhere between illusion, desire and fantasy.”

The book Vegas and She will be published at the end of April by Fotohof Edition. 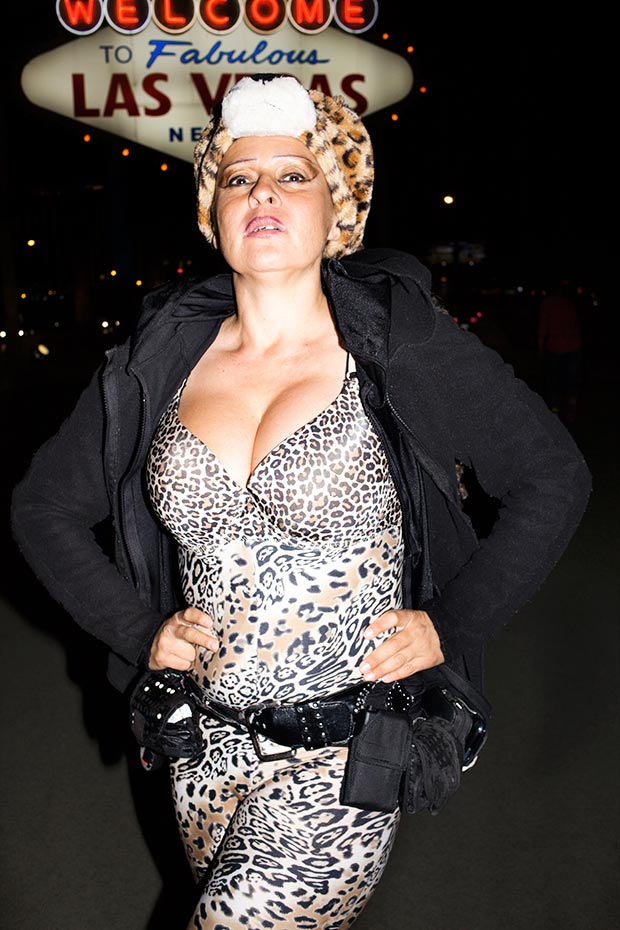 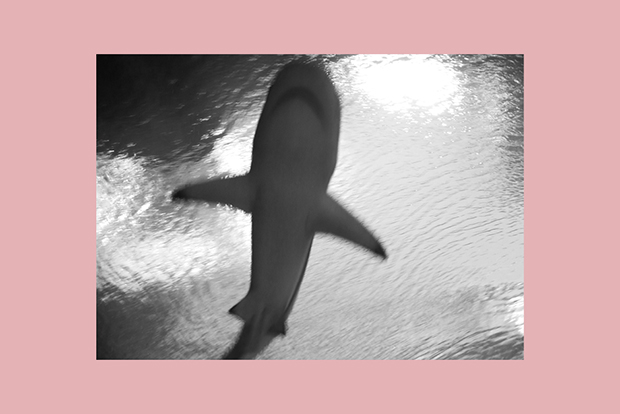 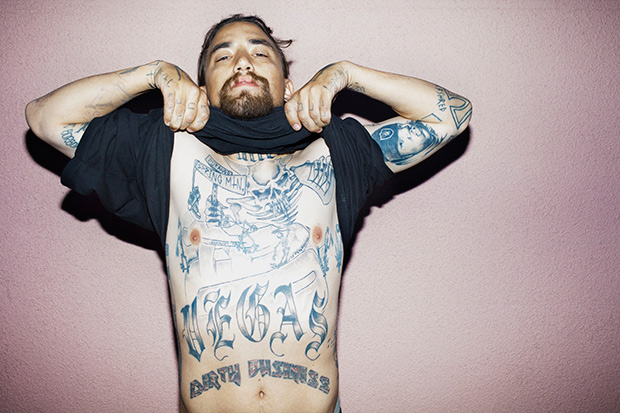 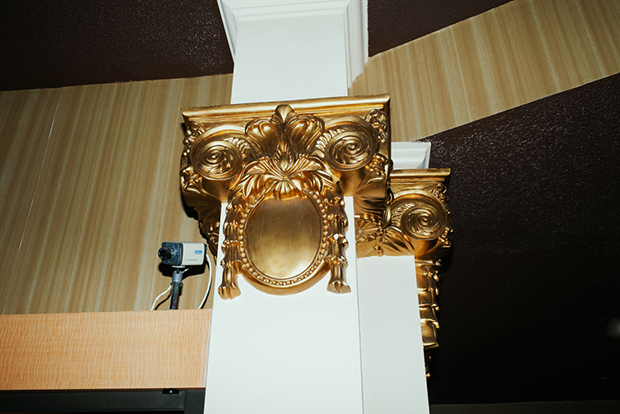 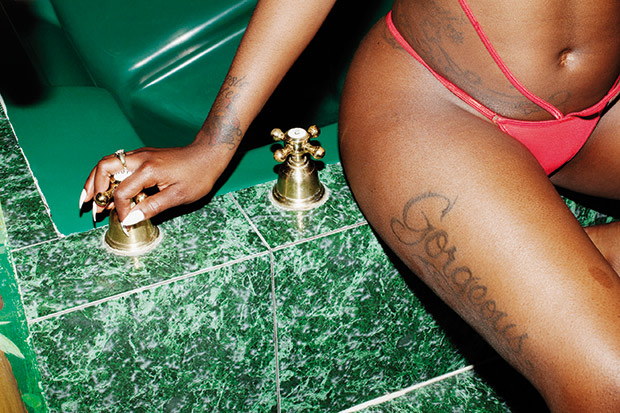 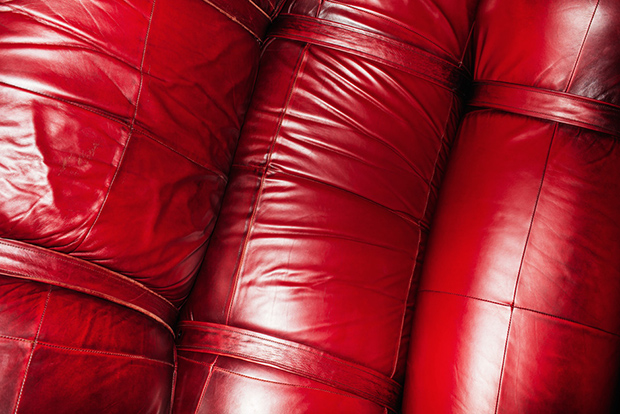 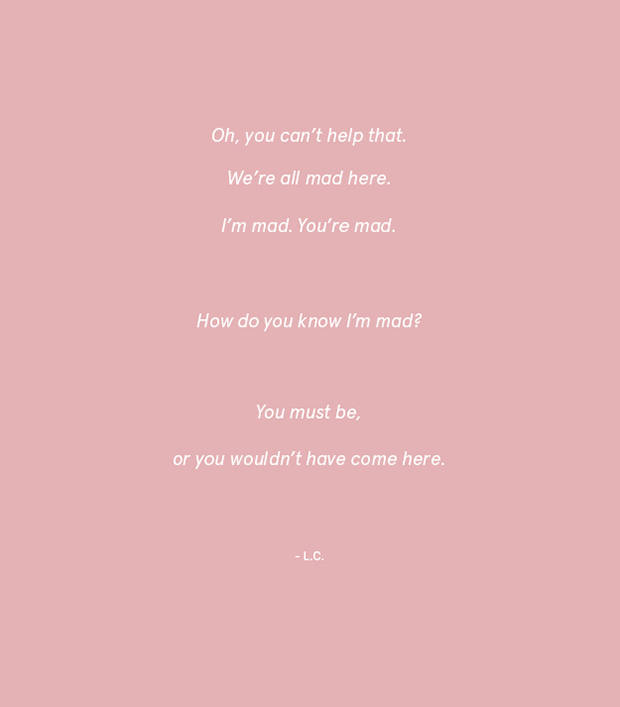 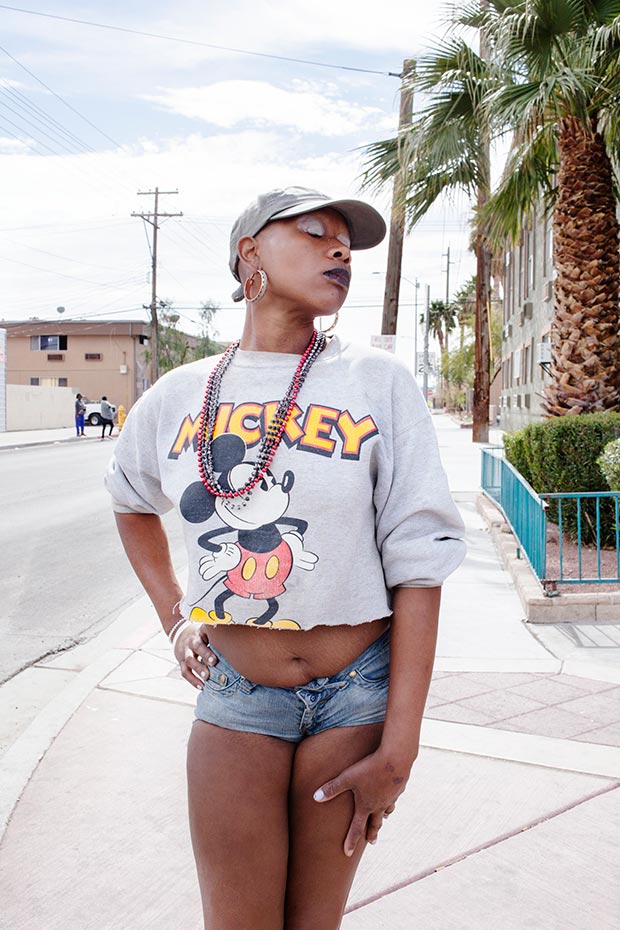 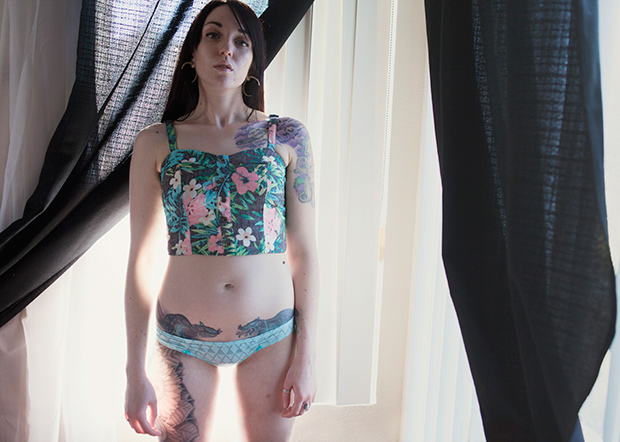 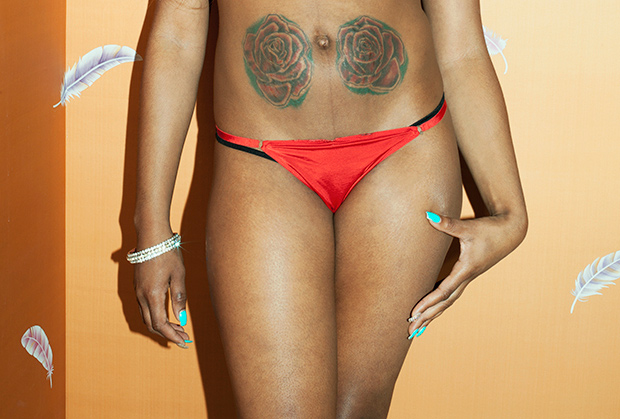 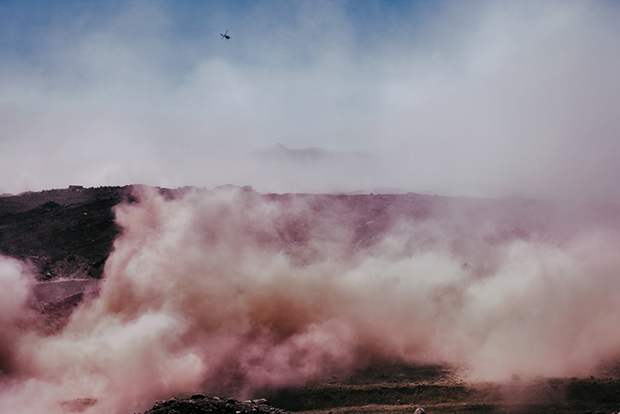