Brassai, the Eye of Paris, Returns 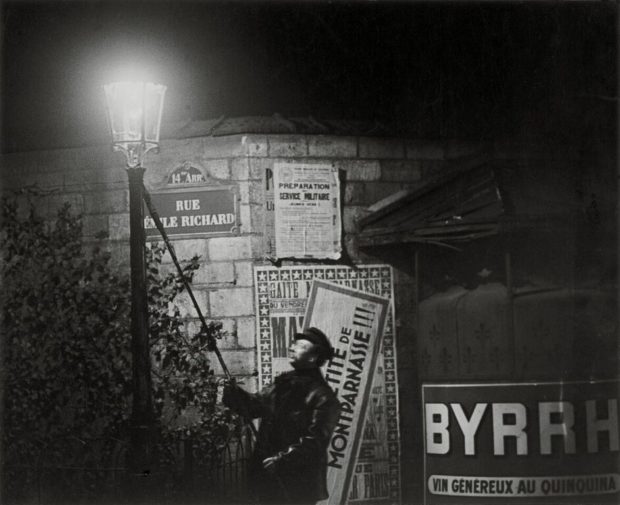 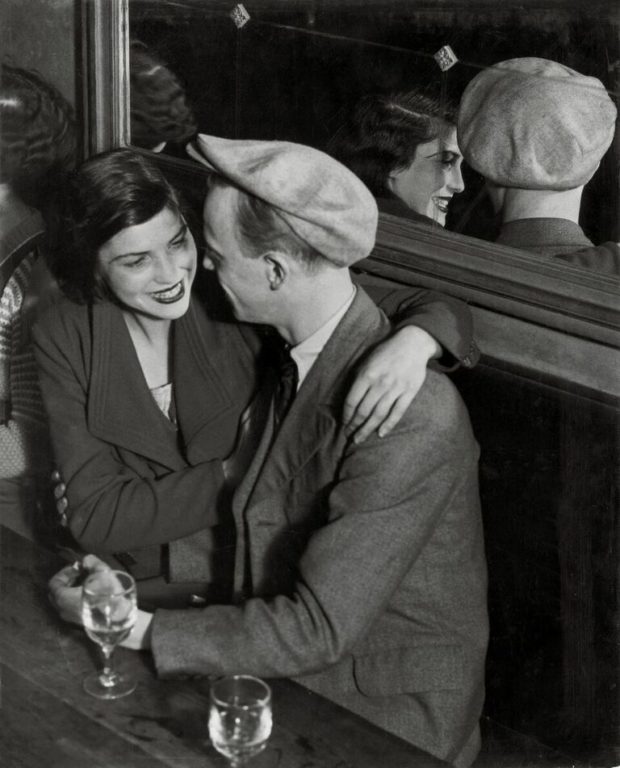 Born Gyula Halász (1899 – 1984), Brassaï took his famed French pseudonym in honor of his hometown of in Brassó, Transylvania. The young artist moved to Paris where he intended to paint, but took up photography when he recognized the camera’s inimitable ability to capture the light in the dark, and the way it revealed itself n silver gelatin paper.

In 1933, Brassaï published Paris de nuit (Paris by Night) to immediate acclaim – one that has not diminished in the intervening years. Here in the dark maze of lamplit streets, prostitutes and lovers, workers and revelers go about their business in café and bars, in smoked filled dancehalls where anything goes.

These images, which earned him the title of “the eye of Paris” on an essay by Henry Miller, gave Brassaï instant entrée to café society and the haute monde, to the glorious glamour and decadence that was Patis between the wars. In this fleeting moment of history, Brassaï captured it all. Here, the worlds of theater, dance, and art mingle and merge, and glow alongside portraits of his colleagues and friends, people such as Picasso, Dali, Matisse, Genet, and Giacometti.

Now, Fundación MAPFRE, Madrid, presents Brassaï, the first retrospective of the photography legend since the 2000 exhibition at the Centre Pompidou. Curated by Peter Galassi, the exhibition is currently on view through September 2, the show will be traveling to the San Francisco Museum of Modern Art, where it will be on view from November 17 through February 17, 2019.

The exhibition is accompanied by a stunning catalogue, which presents a selection of 212 photographs drawn from the Estate Brassaï In Paris and leading museums in France and the United States. The work is organized in 18 thematic groups that include some of Brassaï’s most cherished series including Graffiti, Pleasures, and Portraits, giving us a fascinating tour of the world throughout his extensive life.

Yet, despite the heights he achieved, Brassaï revealed in a 1936-37 journal entry, “Photography is more of a stimulant. A complete success in photography leaves something in one’s being unsatisfied. It is choice and not expression. Its laws involve limits, even if I know these laws and respect them in all humility. I am not unhappy to be able to maintain my anonymity. After all, photography enabled me to step out of the shadows, to show what I see. That’s something. But even so I must express one day what I am.”

Even at the end of his life, in his 80th year, Brassaï remained torn, coming to understand that you can only serve one master. Like the laws of photography, it is an incontrovertible fact. At the age of 80, he gave an interview to Culture et Communications in which he explained, “Alas, even a long life is short and one must choose. When someone has a gift for painting or sculpture, the road is marked, no hesitation. But when there are several strings to one’s bow, that’s almost a calamity. One is perpetually torn by one’s gifts, in a sort of civil war, threatened by dissipation, full of regret for what one might have done and did not do.”

Brassaï’s confession gives us a glimpse of the inner conflicts that held forth, driving the artist through the process that drove him to pick up the camera. Looking back at his work, he told Gyula Illyés for the Hungarian edition of Conversations avec Picasso (1964), “I could no longer hold the pictures in me; I had absorbed so many, mainly during my nocturnal wanderings. I had to express them in a different, more direct, form than the one afforded by the paintbrush.”

Brassaï later admits to Richard Miller, author of The Secret of Paris in the 30’s (Pantheon Books, 1976), “Even though I had always ignored and even disliked photography before, I was inspired to become a photographer by my desire to translate all the things that enchanted me in the nocturnal Paris I was experiencing.”

His is testament to the fact that a true artist adapts, driven to find the medium that best expresses the vision s/he holds in order to create work that speaks not only to the moment but to an unknowable future as well, capturing timeless insights into the human condition. 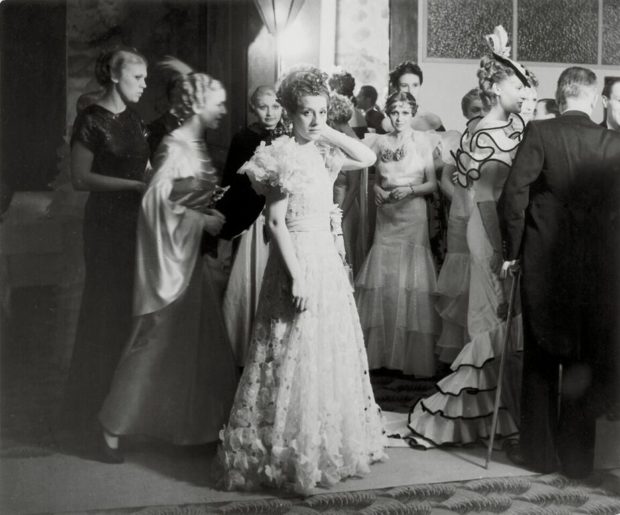 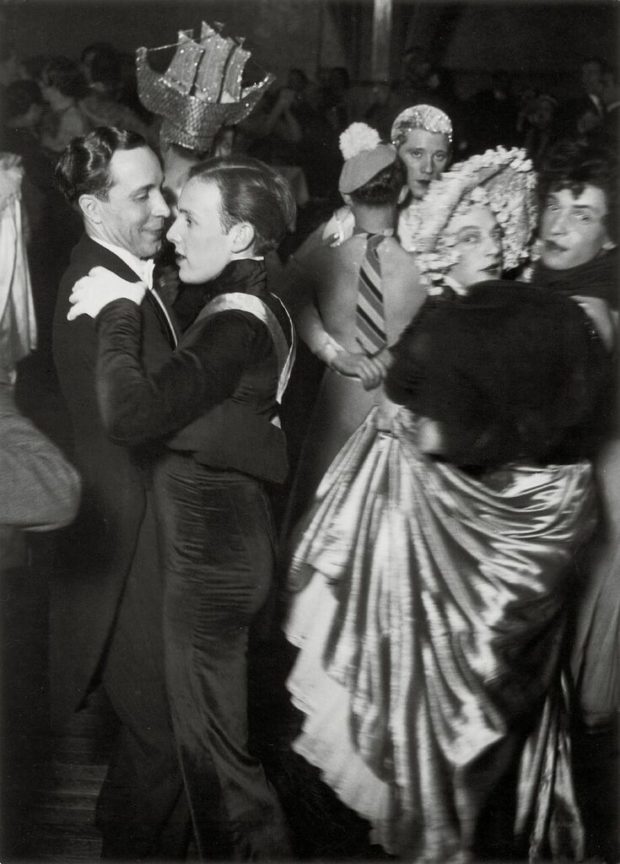 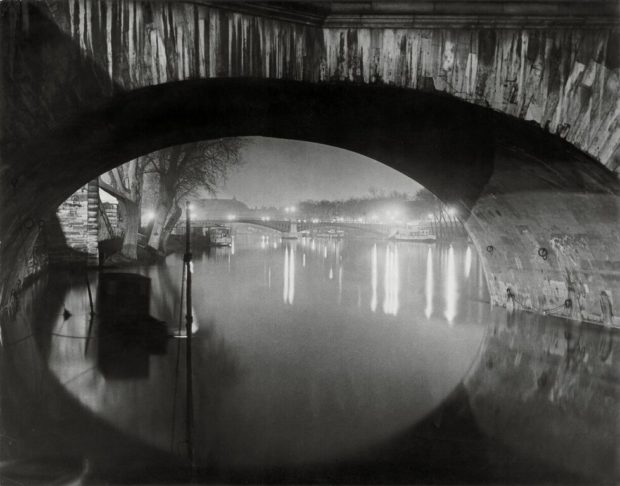 View through the pont Royal toward the pont Solferino 1932-33 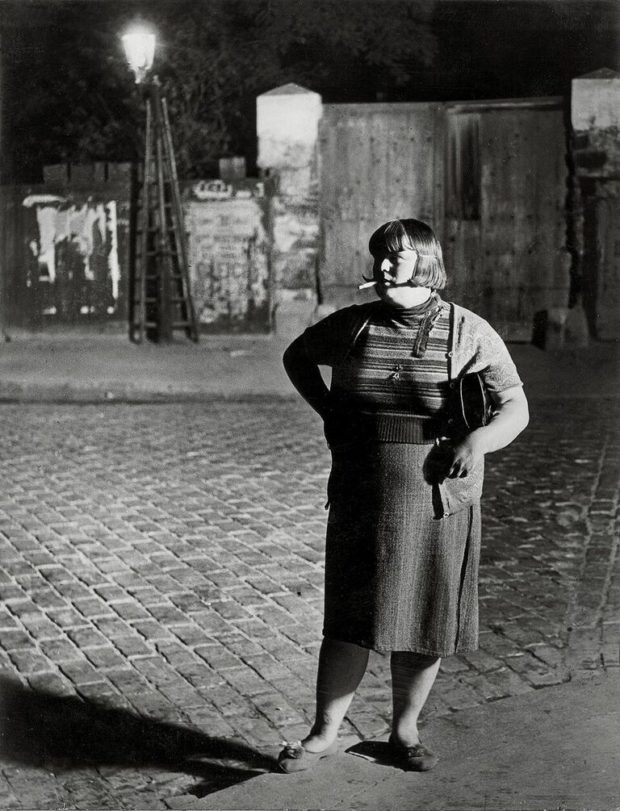 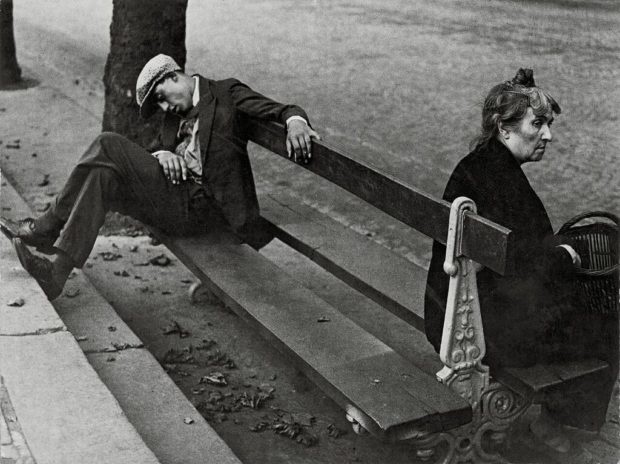 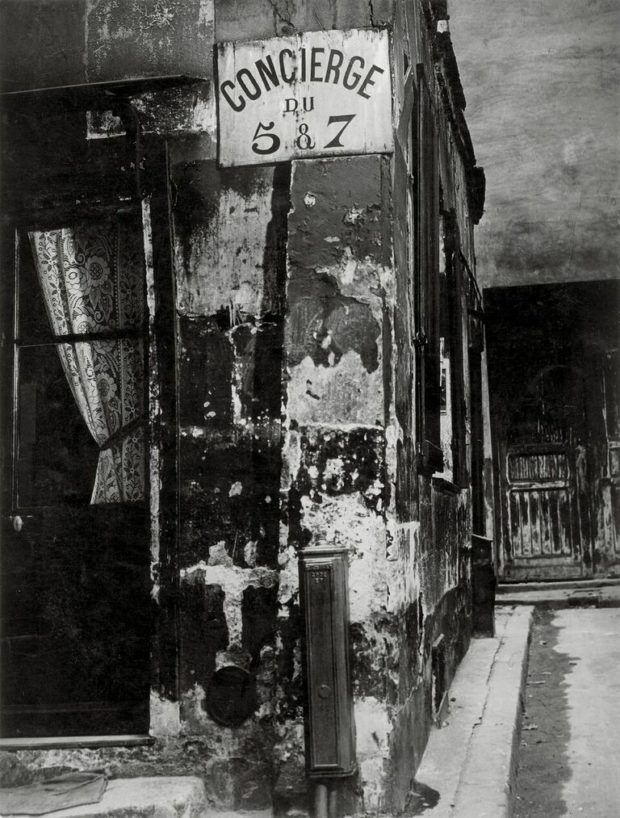