Exploring a Century of Photography and Abstract Art 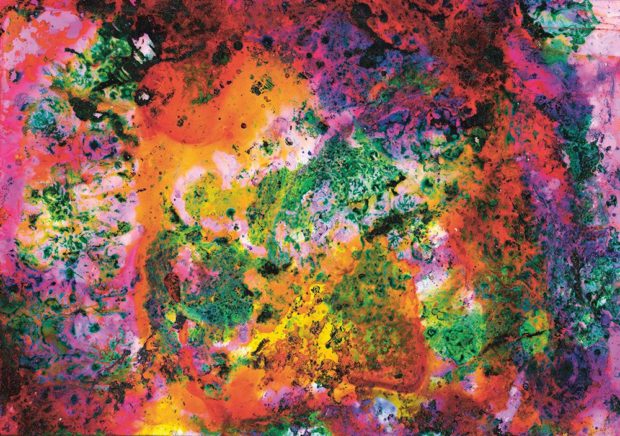 Maya Tochat. Meta Love 2018,
from the series A Rock Is A River, 2018. Variable techniques and dimensions 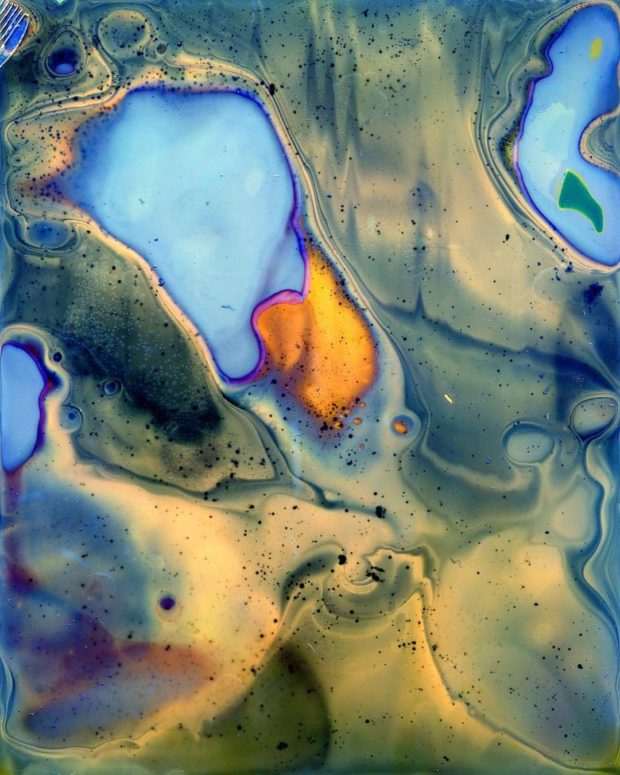 The history of painting and photography has been infinitely, intricately intertwined, ever since the camera first introduced a new way of looking at the world. In its first century, the impact on painting was much more pronounced, as artists like Edgar Degas began cropping his scenes of daily life as a photographer might, while Claude Monet discovered that act of chasing light ultimately brought about a shimmering mirage of sensations, much as they did inside the darkroom when exposed to silver gelatin paper.

But it wasn’t until the advent of abstraction that painting and photography operated in concert, each pushing each other forward with the constant exploration of style and technique. In celebration of the first century of this fascinating dialogue, editors Simon Baker, Emmanuelle De L’Ecotais, Shoair Mavlian have put together Shape of Light: 100 Years of Photography and Abstract Art (D.A.P./Tate), a catalogue for an exhibition of the same name on view at the Tate in 2018.

In her essay, De L’Ecotais recounts an extraordinary moment remembered by Man Ray during a 1930 interview, when he recounted, “I saw Picasso here on his knees before a photogram. He confessed that in many years he had not experienced such a great sensation of art.”

The image of the macho Cubist overcome by the surrealist’s invention paints the perfect portrait of the underlying dynamics at work, a space of camaraderie and competition that was ultimately a quest to actualize the ineffable visceral power that art manifests. It is an intention that informed Aaron Siskind, who wrote in his “Statement”: “When I make a photograph I want it to be an altogether new object, complete and self-contained, whose basic condition is order — (unlike the world of events and actions whose permanent condition is change and disorder).”

This mindset reveals itself in the works of many artists featured throughout the book, from early masters of the form like Alfred Stieglitz, Man Ray, and Laszlo Moholy-Nagy to mid-century visionaries like Harry Callahan, William Klein, and Brassaï, to contemporary artists including Stan Douglas, James Welling, and Thomas Ruff — providing a fascinating survey of the plasticity of the photograph.

Shape of Light explores the development of photography and abstract art over the past century from the early explorations for a new reality that could be told through the formal properties of the picture plane, to the heights it has continued to achieve as modern and contemporary movements have taken hold, offering its own discourse on the infinite possibilities for abstraction to transcend all boundaries. 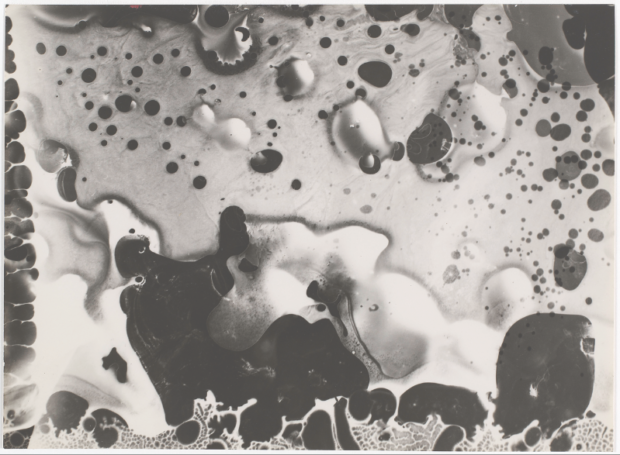 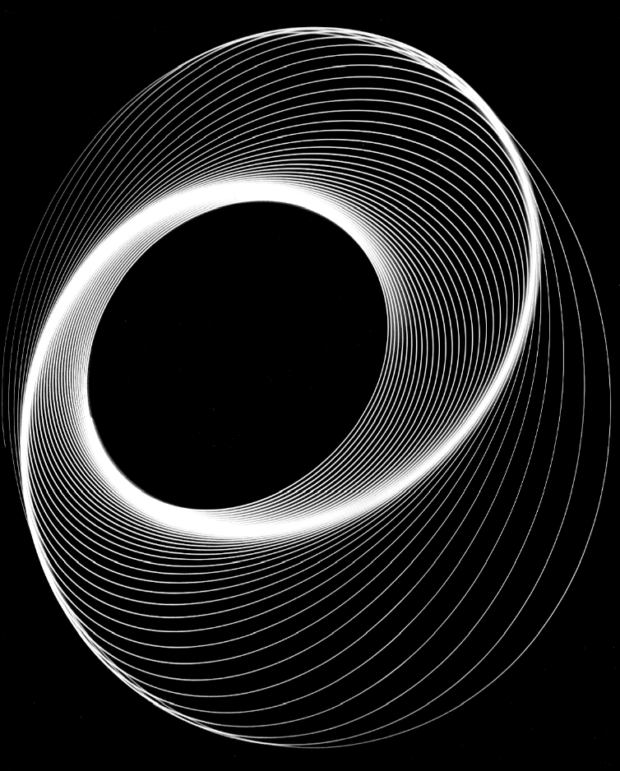 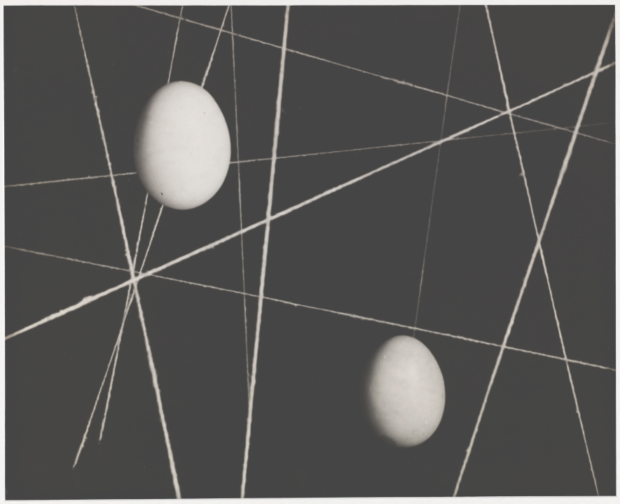 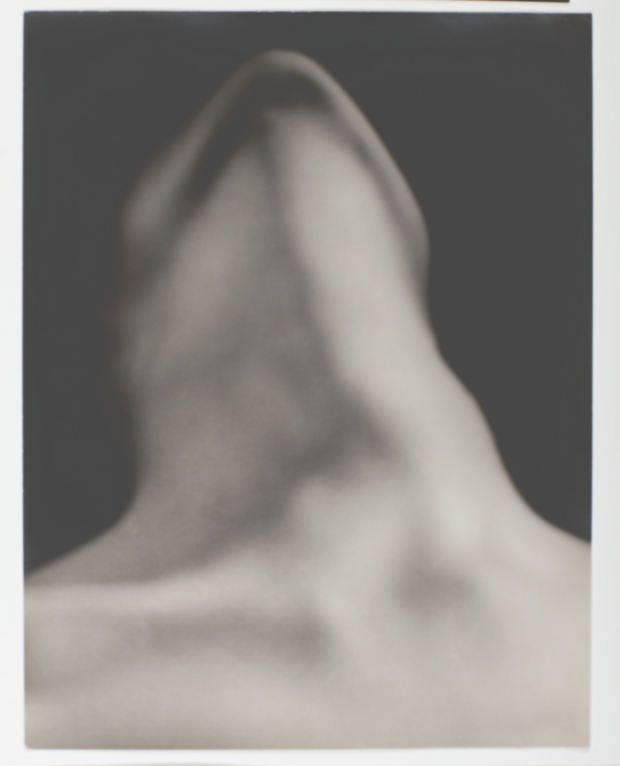 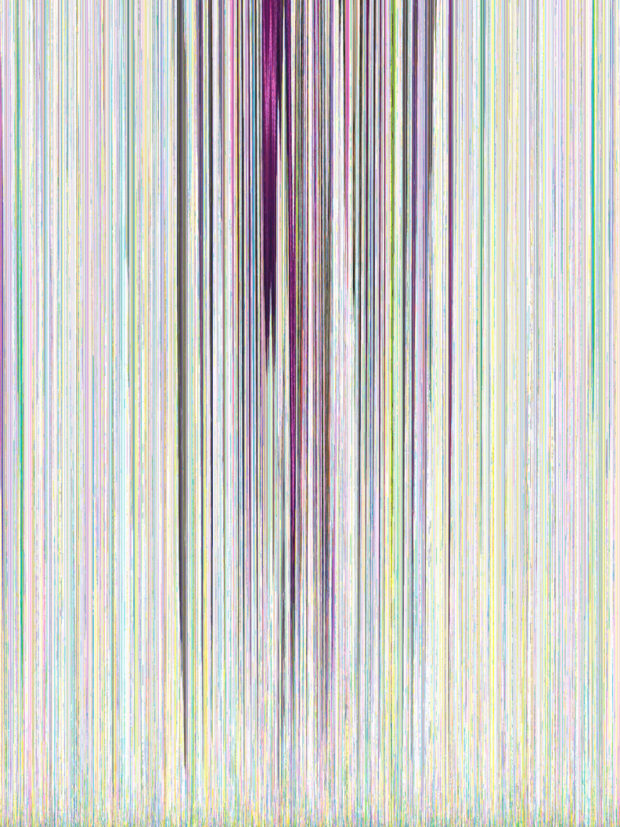 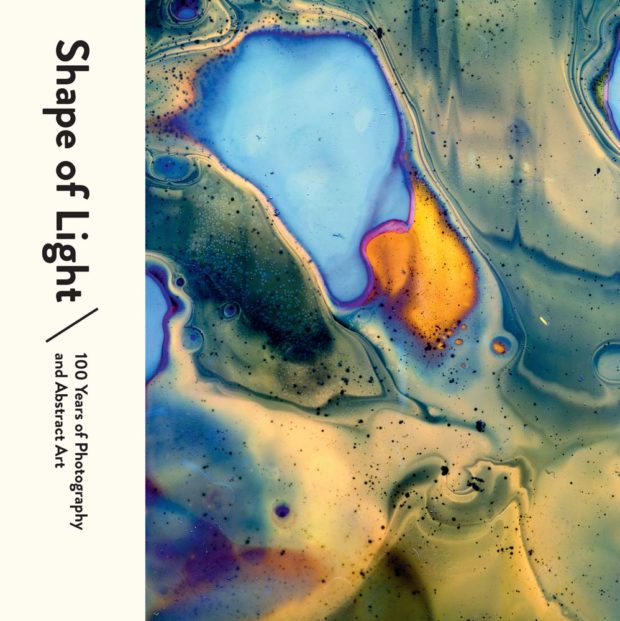