Quiet but Epic Landscape Photos Made in Winter 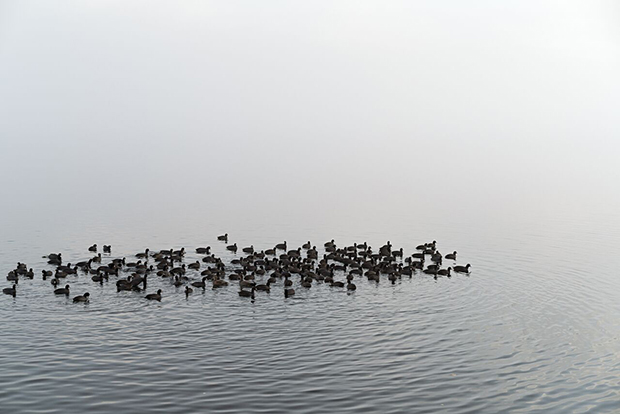 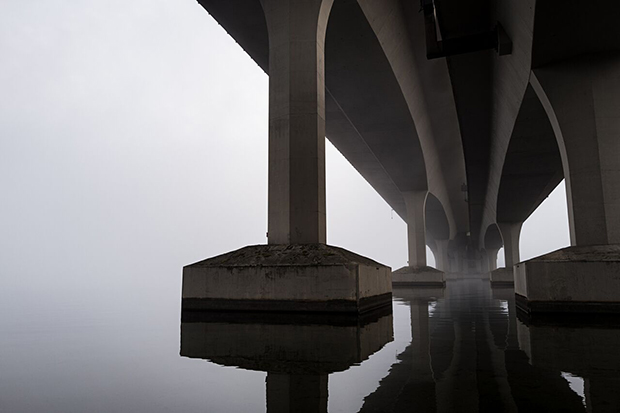 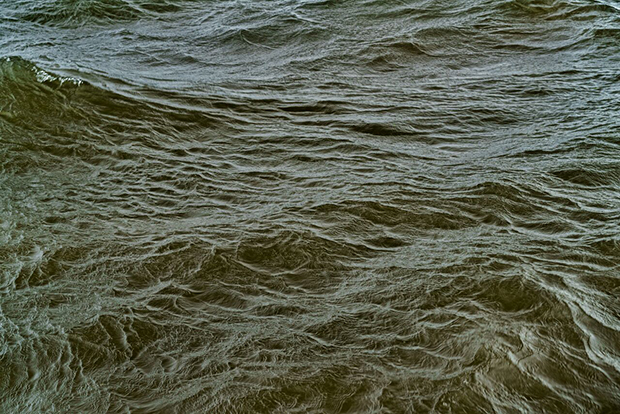 According to an old Cheyenne Native American myth, the world began with only water and animals. Most of the animals lived in the sea; however, the birds took to the sky. Unable to land, the winged creatures grew weary and plunged to the sea floor in hopes of finding solid ground. Finally, the courageous coot brought a bit of mud to the surface.That mud expanded and widened until, at last, it became the Earth.

Coots also appear in the works of Seattle photographer Jessica Cantlin. Her pictures recall that time before time, leaving space only for the essentials: water, wind, snow, rain, and fog. In dark and dreary surroundings, she finds singular moments, hidden from the hustle and bustle of human life. And while everyone else stays indoors for fear of “bad” weather, she’s out searching. “Often I have my kids in tow, and they are yelling at me to get back in the car or move on,” she admits. “I have to tune it all out: my children yelling at me from the car window and the anxiousness that stirs up inside me when I am cold and wet and want to give in. When I can separate myself from the elements emotionally, that is when I get the shot.”

Still, despite the absence of homo sapiens, a human touch lingers in the shadows. In one of Cantlin’s most treasured photographs from her series In Winter, titled Underbelly, it takes center stage. “I took it under the I-90 floating bridge, an eight-lane highway that crosses Lake Washington,” she tells me. “On any given day, the scene is noisy and uninteresting. But on this particular day, the fog was so dense that the sound of the traffic was muffled, the adjacent houses were invisible, and the horizon line was erased. I periodically return to this place to shoot, but I have never been able to summon the emotion that it gave me on the day I created this image.”

And ultimately, that’s the great paradox of Cantlin’s work. People are both present and long gone, perhaps carried by the wind or consumed by mist. As a fine art printer herself, she sees the creation of her images from beginning to end. Like the legendary coot and his beak-full of mud, the photographer takes tiny, serendipitous slivers of space and time and expands them into something more. Find Cantlin on Instagram at @feed.my.wanderlust. Visit her printing studio here. 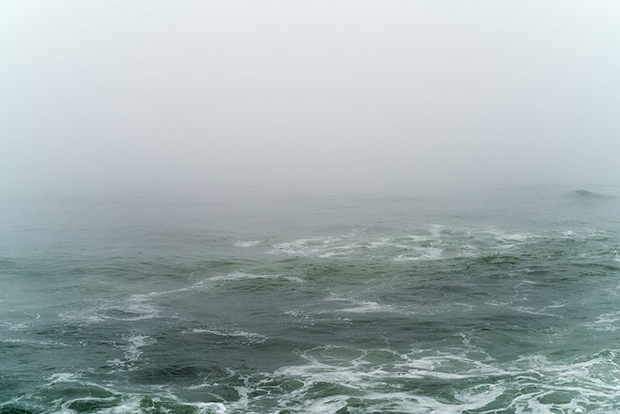 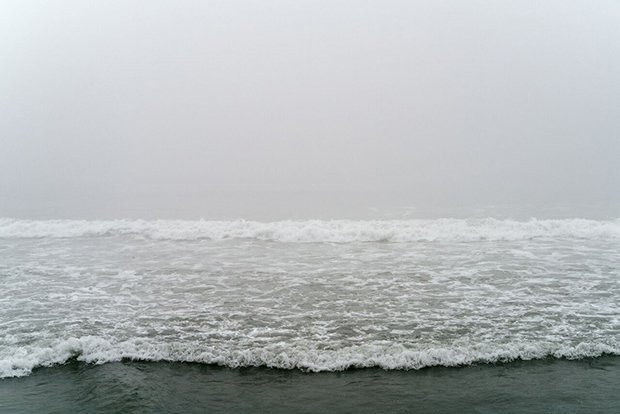 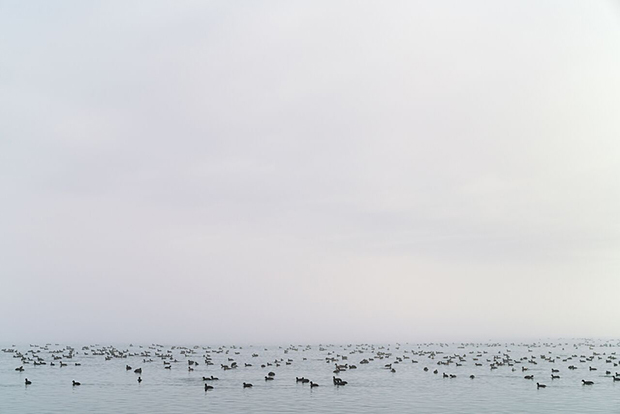 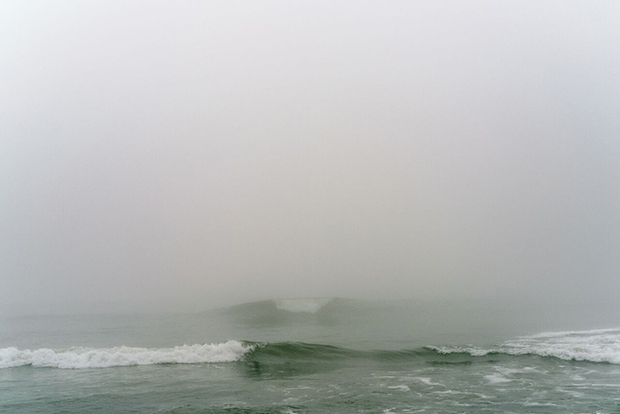 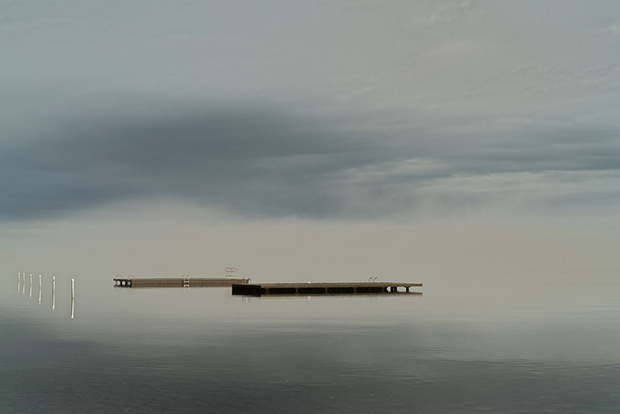 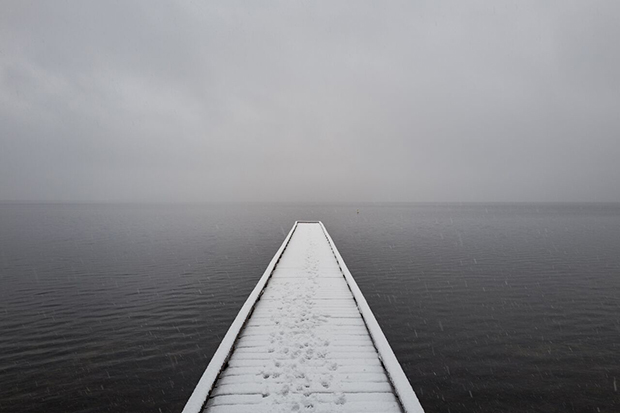