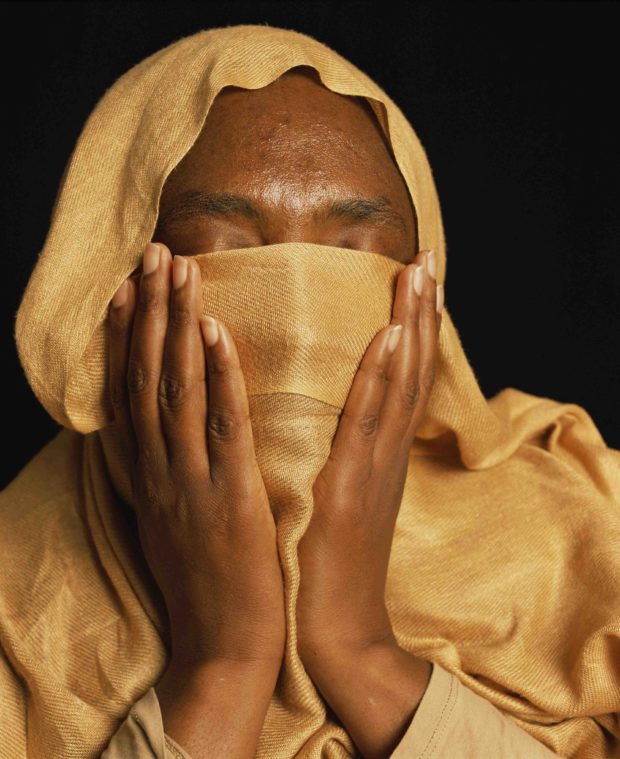 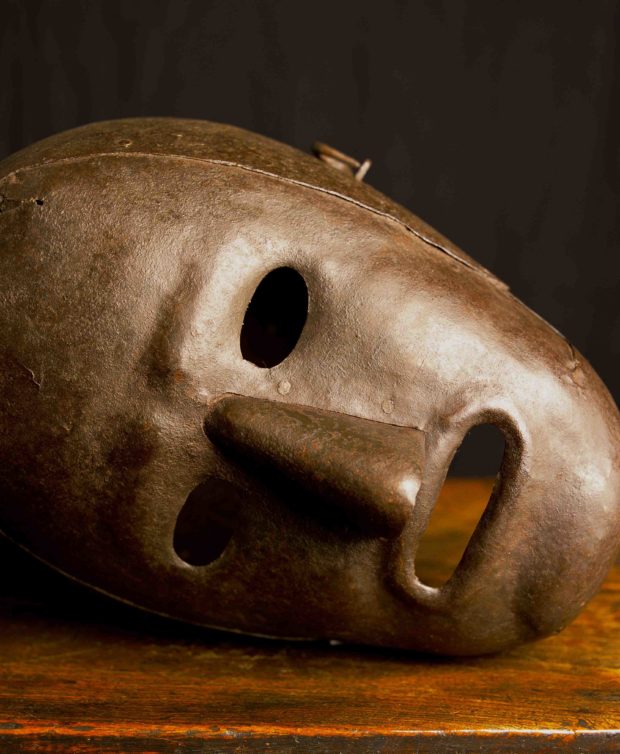 Last August, the unthinkable occurred. Just as the very first civil case involving CIA torture was about to go to trial, American Civil Liberties Union (ACLU) announced a settlement in the lawsuit against two psychologists, James Mitchell and John “Bruce” Jessen, who designed and implemented the agency’s brutal program.

The ACLU brought the lawsuit on behalf of Suleiman Abdullah Salim, Mohamed Ahmed Ben Soud, and the family of Gul Rahman, who froze to death in a secret CIA prison. The three men were tortured and experimented on using methods developed by Mitchell and Jessen. Although the full terms of the settlement agreement are confidential, the outcome shows that those who engage in torture on behalf of the United States government can and will be held responsible.

Mitchell and Jessen have a sordid history in government-sponsored torture. In 2005, they founded a company that the CIA contracted to run its entire torture program and were paid $81 million for their services over several years. The psychologists tortured prisoners themselves, trained CIA personnel in their methods, and supplied interrogators to the agency’s secret “black site” prisons.

Until this historic win, every lawsuit against the CIA torture program had been dismissed at initial stages because lawyers for the government argued that letting the cases proceed would reveal state secrets. But not this time. Not only was the CIA forced to release secret records, but the doctors and high-ranking CIA officials Jose Rodriguez and John Rizzo had to testify about torture during depositions.

The CIA’s practice of torture, in the wake of the 2003 Iraq War, first came to light after photographs were leaked from the Abu Grahib prison in 2004. Further investigation revealed CIA-sponsored practices of physical and sexual abuse, torture, rape, sodomy, and murder. The photographs were horrific visions of abuse, made all the more grotesque by the open pleasure American soldiers like Lynndie England, Sabrina Harman, and Charles Graner took in their work.

Many of these images have become so enmeshed in the public consciousness that they have created an iconography all their own. Enter Andres Serrano (b. 1950), American photographer extraordinaire who has never shied from the disturbing, discomfiting truths of America. In 2015, just as the historic ACLU lawsuit was being filed in court, Serrano introduced a powerful series of photographs simply titled, Torture.

The works are deeply unnerving images that delve into the darkest corners of the human mind, to the place where the soul has withered to dust and in its place is the very abomination of the human race.

It is a curious thing that the photographs without people are far more frightening than those with; the bed stained floor and mattress; the blood soaked rubber gloves; the empty chair sitting in from of the cross leaning up against a wall; the photograph of a corridor taken in Buchenwald; the Iron Shackle from the Clink Prison Museum in London and the mask known as Scold’s Bride IV taken from Hever Castle in Kent.

But there is one portrait that stands out: that of Fatima, the Sudanese woman who was arrested in her home country on the accusation of connections with rebels. She was beaten, tortured with a knife, and raped while in police custody. She pulls a cloth up to here eyes so all we see are her hands cupping her face, her eyebrows and forehead – yet within that which is hidden, everything is revealed.

For all that is shared and known, torture goes beyond the flesh. It invades the body, the spirit, and the soul and destroys from within. It is the reason the CIA hired psychologists, doctors of social science (not medicine) who are not required to take the Hippocratic Oath. Torture is the field of those who meddle in the mind, who understand that the way to destroy a person is through their brain. The body is simply the vehicle to something far more insidious.

The portrait of Fatima says it all: you cannot see the destruction because it lies so deeply within that perhaps the only way of understanding is that terrifying moment of empathy: to feel for yourself just what it would be like, to be a victim of an operation designed to take pleasure in your destruction, without concern or remorse.

Serrano’s photographs can be disturbingly beautiful. There are moments when perusing the scenes with models where you feel the influence of Caravaggio, Velazquez, and Zurbarán – artists who inherited the legacy of Inquisition and the machinations of the Counter Reformation.

There is something particularly troubling about this, about a space where beauty can be found within the representation of evil. Even if it is only purely an aesthetic concern, it is still unnerving for the unthinkable to hold such a peculiar, resonant charm. But perhaps this is intentional; perhaps too much truth would simply be impossible to see without making you numb and no longer able to feel. Perhaps by maintaining this balance, we can keep looking at what so many of us refuse to see. 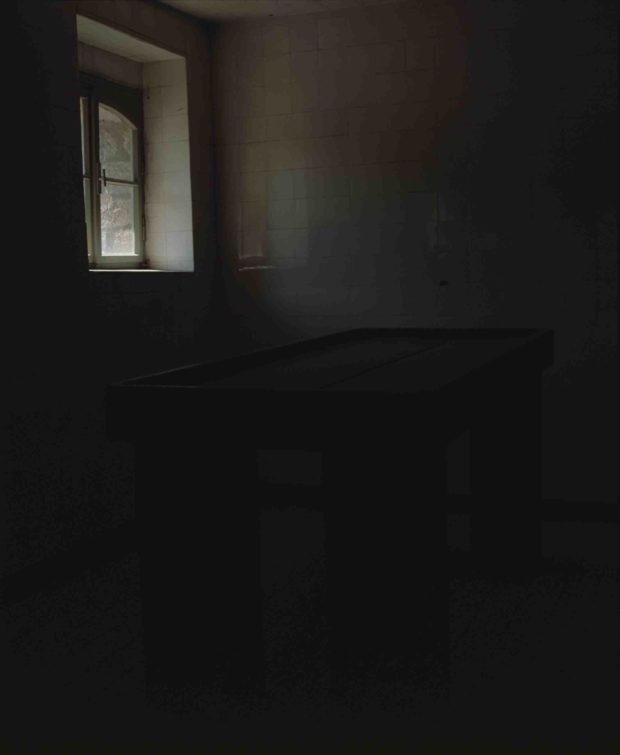 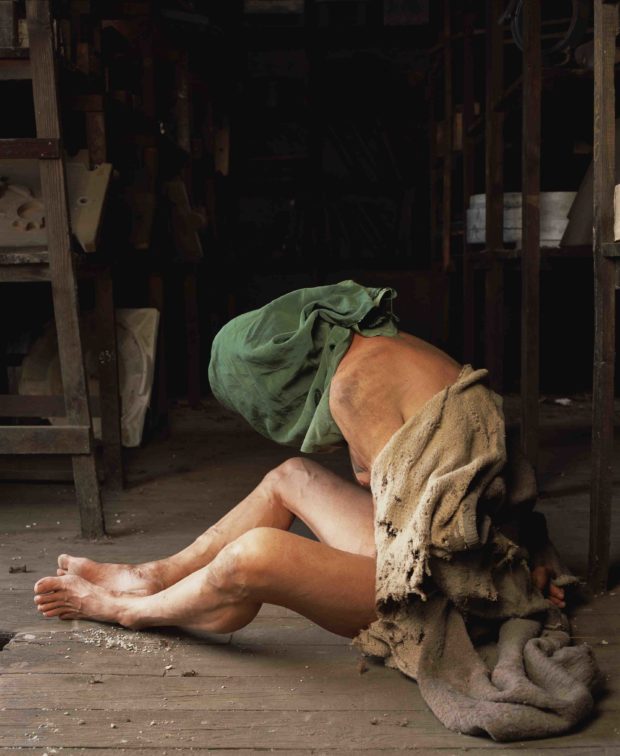 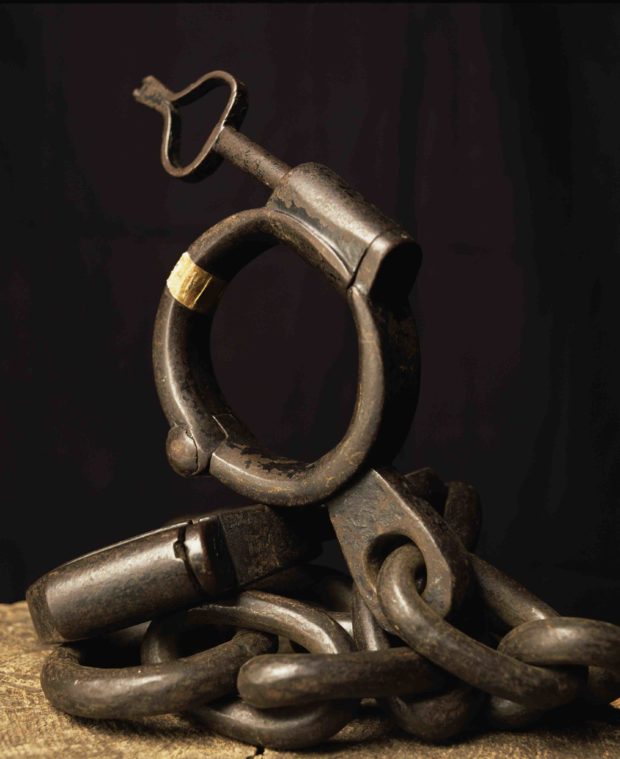 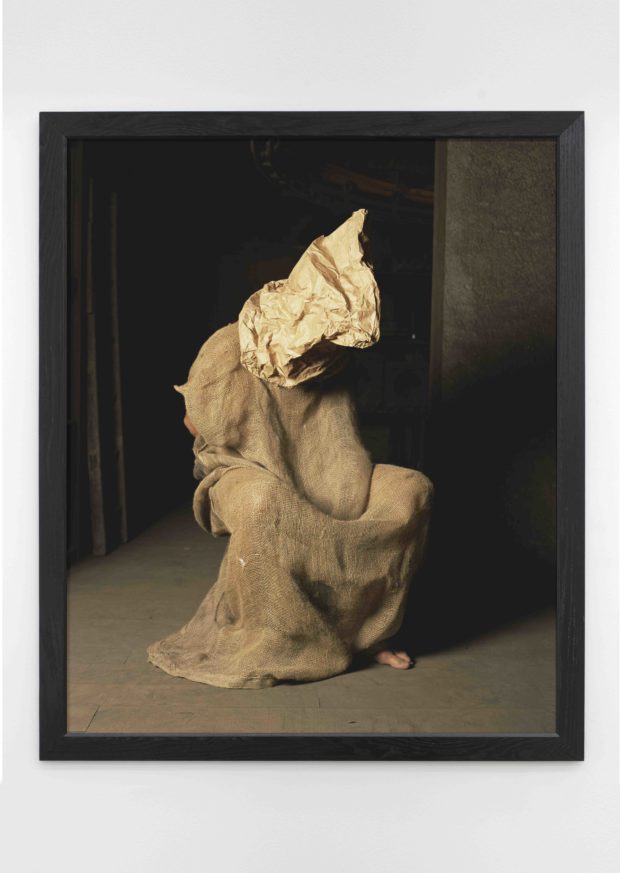 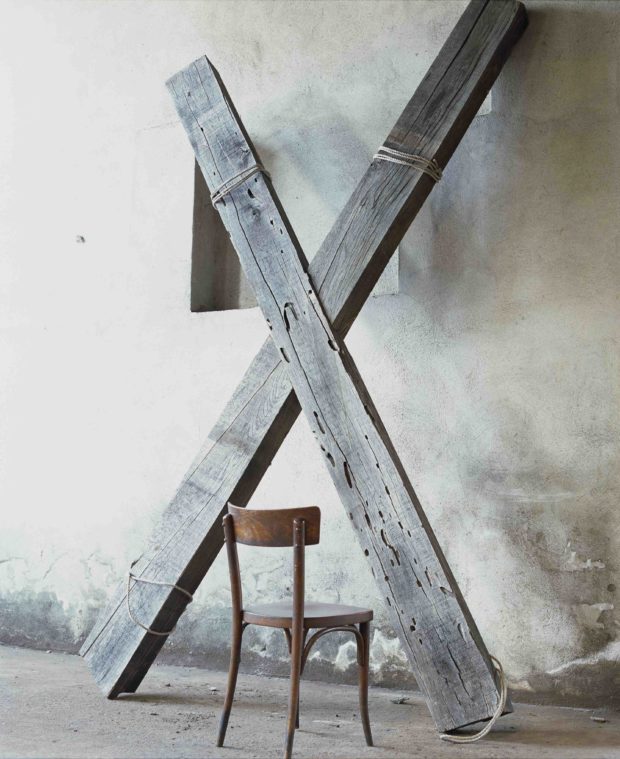