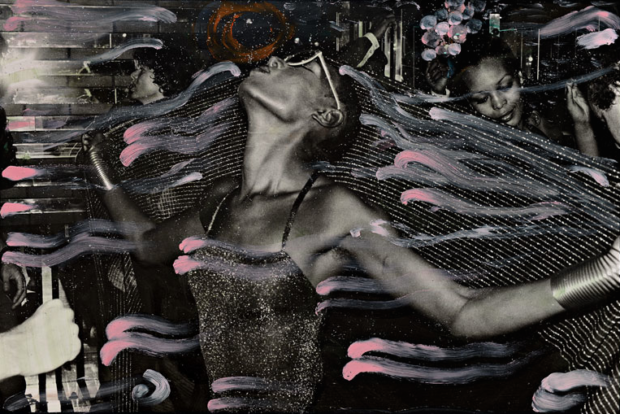 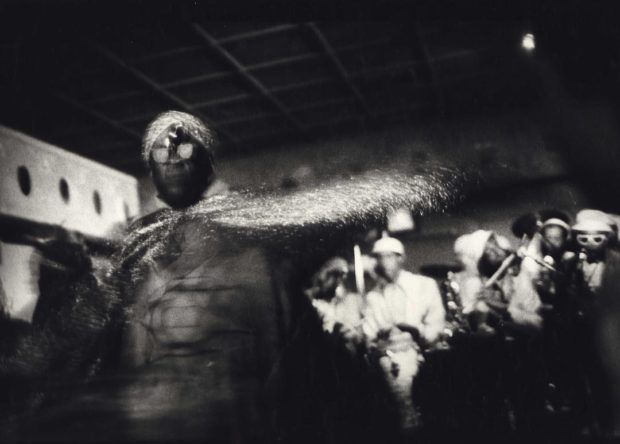 In 1974, at the age of 23, Linda Goode Bryant opened Just Above Midtown (JAM), a non-profit New York arts organization dedicated to showing the work of artists of color in the heart of 57th Street, then the capital of the art world. Rent was a astonishing $300 per month, the 70% discount a testament to Goode Bryant’s negotiating prowess.

Like Goode Bryant, JAM was a revolution unto itself, with the intention to burn the art world down to the ground. JAM pioneered the works of now-renowned Black artists including Dawoud Bey, Norman Lewis, Senga Nengudi, Lorraine O’Grady, Howardena Pindell, Lorna Simposon, and Ming Smith — all of whom are being show at Frieze New York (May 2-5) as part of a special tribute to Linda Goode Bryant’s JAM Gallery from the 1970s.

The 2019 Frieze Stand Prize was awarded to Jenkins Johnson Gallery for their presentation of the work of photographer Ming Smith, whose contributions to the medium have recently come into clear focus. Hailing from Columbus, Ohio and educated at Howard University, Smith moved to New York in 1973 to live as an artist. To support herself, Smith joined the ranks of Grace Jones, Bethann Hardison, B. Smith, Sherry Bronfman, and Toukie Smith as the first generation of Black women to break the color barrier in the fashion and beauty industries,

“People would tell me, ‘You should be a model,’ but I never really thought about it. But when I came to New York I needed to make money, and then it was like $100 an hour,” Smith recalls. “I wasn’t really interested in modeling, but the money was good. Being a Black woman, I never saw that as an obstacle. I just knew I had to go.”

Through modeling, Smith connected with members of Kamoinge and became the first woman member of the renowned African-American photography collective after Louis Draper invited her to join.

“One thing that seduced me into being in Kamoinge besides knowing that photography was an art form, was that they wanted to interpret their images of themselves, rather than having the establishment, white photographers, photograph them,” Smith recalls.

It fit Smith’s worldview to a T. “I come from women that were complete pioneers,” she reveals. “I wanted to take pictures. It wasn’t like you were going to make money – you just did it.”

For Smith, the camera was a compass of her heart, guided by her eyes and feet. She could escape into the moment, the simple pleasure of presence and being there, of seeing and looking and feeling at the magical mystery of the world. It was a calling, a journey, and a need.

Her camera was, to put it simply, non-negotiable. “When we moved out of our apartment, someone took my camera out of my hand and I actually chased the guy — and got my camera back,” Smith remembers. “I can’t believe I did that, but I wasn’t afraid of him.”

No doubt. Smith has a fearless streak that has kept her going all of these years, one that has enabled her to maintain her integrity and earn the recognition that she deserves. She became the first Black woman to have her work included in the collection of the Museum of Modern Art, when she submitted her portfolio for review one day back in the late 1970s.

Smith remembers the receptionist’s face when she arrived for pick up — the surprise of seeing a Black woman get the nod from John Szarkowski was evident in her change of demeanor. With only her name to represent her, her work spoke for itself and was truly liberated from the marginalization and erasure that plagues the art world.

“Nothing happened after that. There was fireworks but only for me,” Smith says. She veered away from turning herself into a brand, preferring to treat art as a calling rather than a commodity — consigned to working in obscurity for the better part of her five-decade career until the art world finally woke up.

Smith’s work, also on view in Soul of a Nation: Art in the Age of Black Power 1963-1983 at The Broad in Los Angeles through September 1, has also been included in We Wanted a Revolution: Black Radical Women, 1965-85 at the Brooklyn Museum and Arthur Jafa: A Series of Utterly Improbable, Yet Extraordinary Renditions at Serpentine Galleries in recent years.

Smith has lived and survived — and so she knows the depths of the human soul. Throughout it all, she has remained true to herself, never sacrificing anything of honor and value just to play the game, her life’s work a testament to the power of creation itself. Smith understands: “Sometimes the work is not the art form: the work is you.” 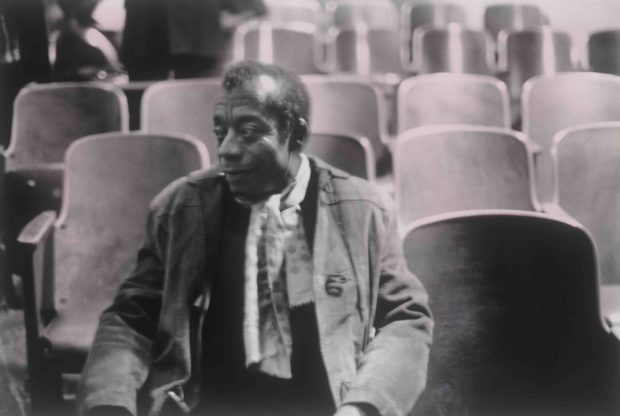 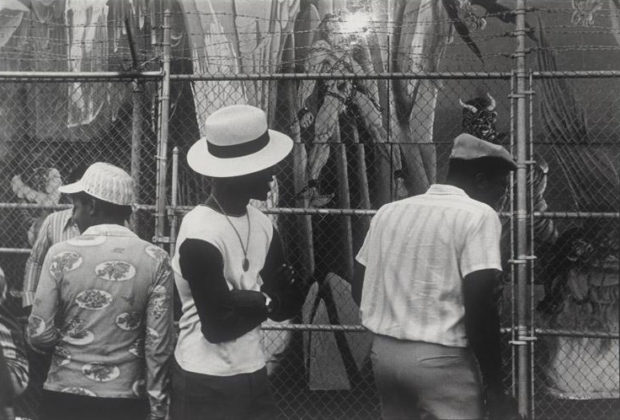 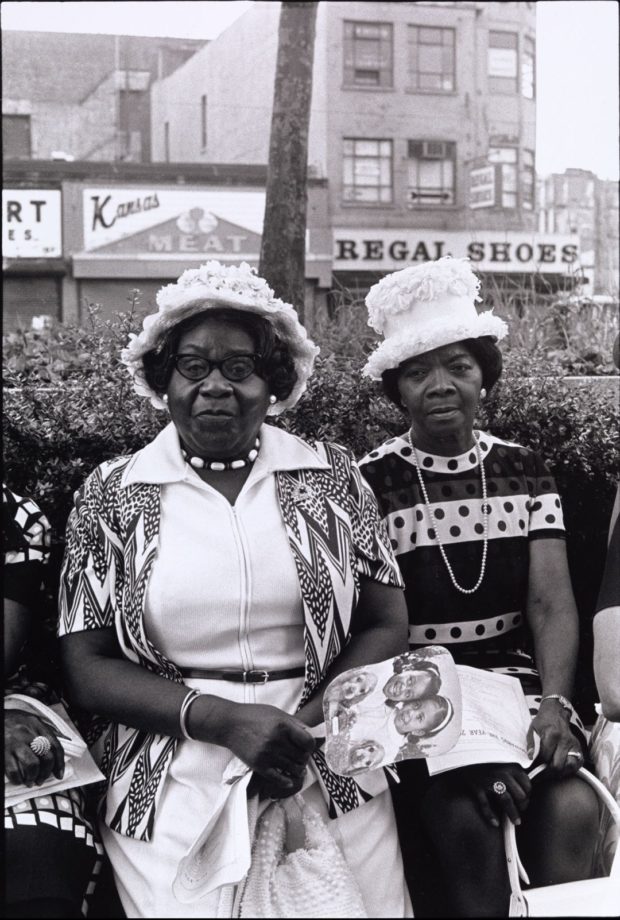 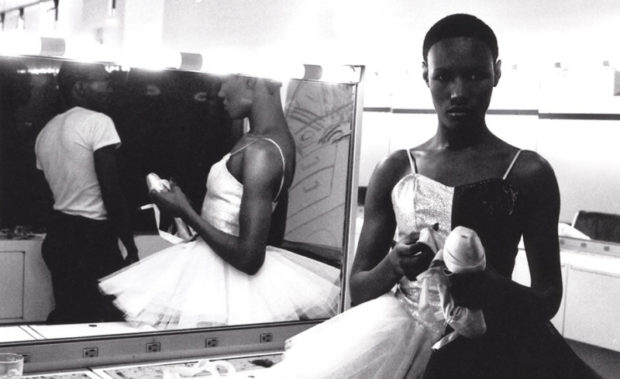 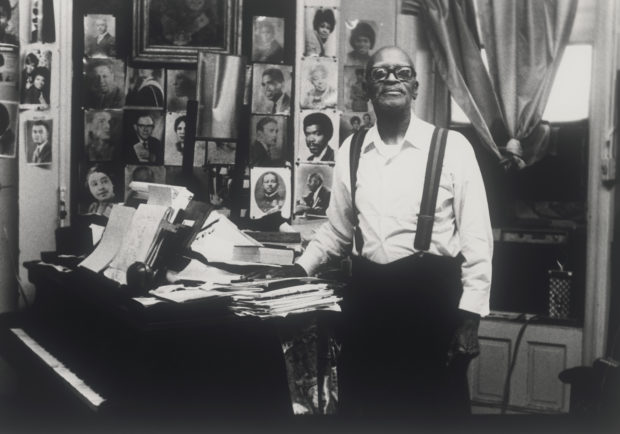 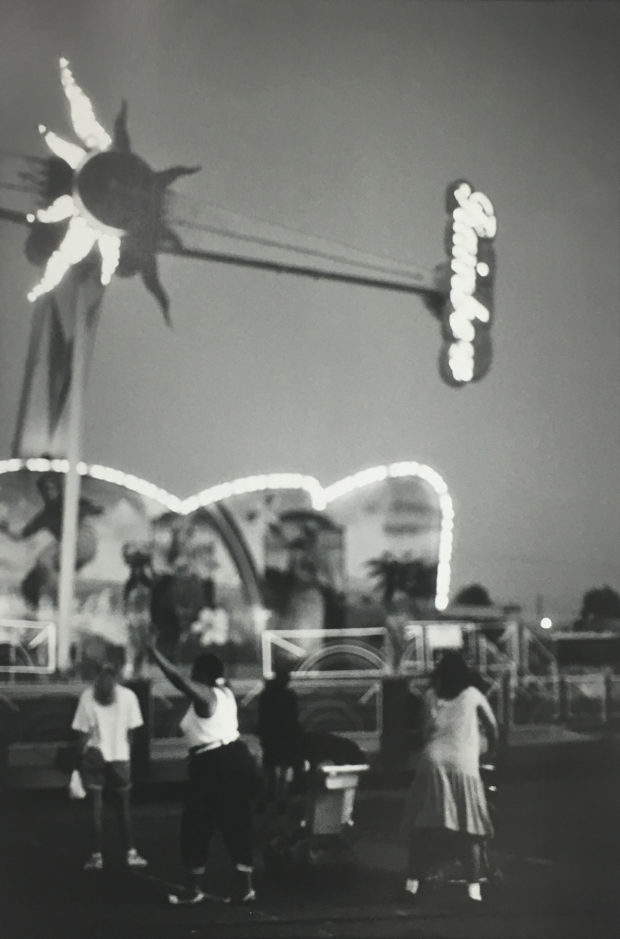 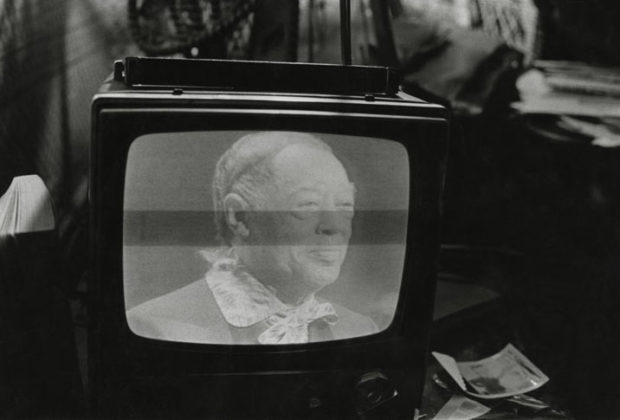 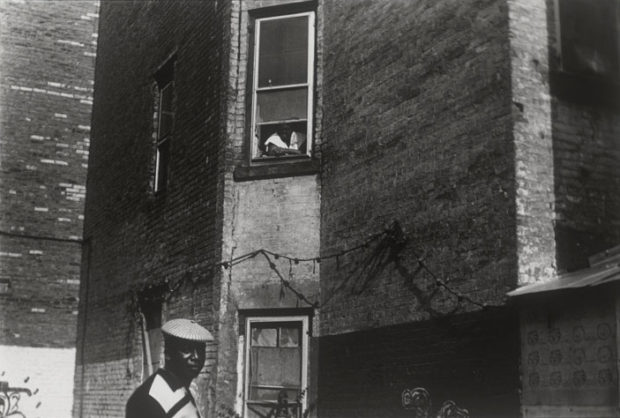