Grief, Loss, and Hope in the Streets of New York City 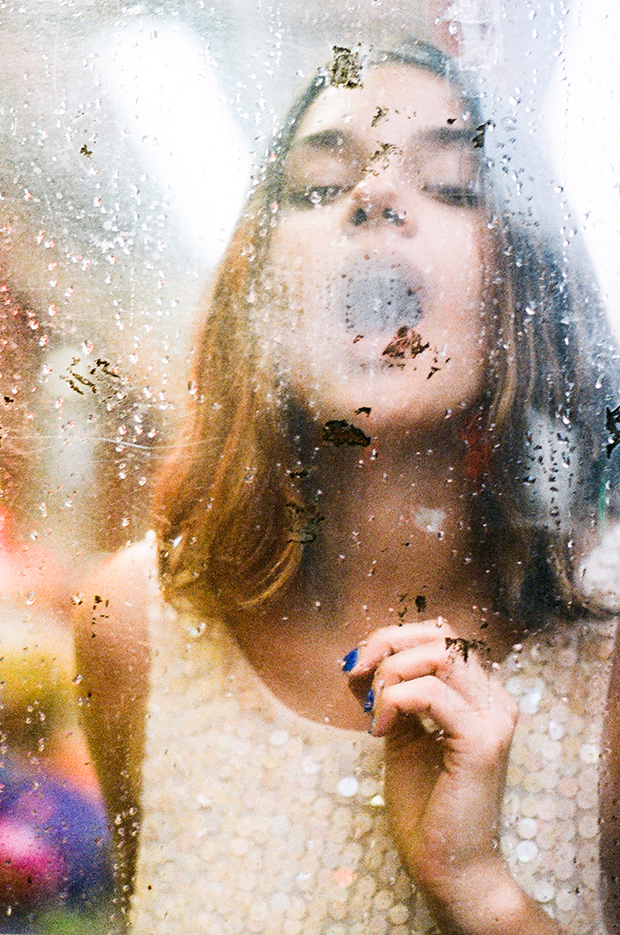 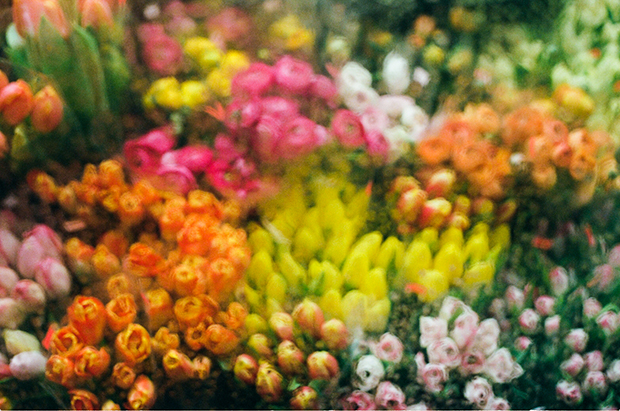 Daeja Fallas’s grandfather, Jack Peters, taught her how to spell her name. He taught her how to ride a bike, ice skate, build a fire, and plant a garden. In summer, he and her grandmother took her on adventures in their mobile home, showing her the most beautiful and wild places in the United States. Peters also gave Fallas her very first camera, a gift that would follow her and help shape her adult life as a photographer.

In 2013, Peters passed away, and Fallas fell into what she calls the “daze” and “fog” of loss.

She chose to walk home, often in the rain, instead of taking the train from work. The artist and her friend and muse Michelle took several romps the streets and avenues of New York City side-by-side. Michelle wore a sparkly dress from Beacon’s Closet, a buy-sell-trade store in Brooklyn, and Fallas brought her camera.

Seeing the world through a lens temporarily dulled the pangs of grief. “It was the one time in the day where I could be present in what I was doing,” the artist says of those walks. “It was a huge relief.”

The adventures continued for two years. “We went everywhere our feet could take us,” the photographer remembers. “We ended up in the lighting stores on Bowery because we wanted dim sum. We ended up in a cab at dusk because Michelle was late for her final at Cooper Union.”

Fallas frequently purchased flowers along the way. On many of these excursions, the city was dusted with dewdrops, and in the cold air, plastic bodega windows misted over. Roses and tulips became abstract watercolor smudges lining the city sidewalks.

The flowers never looked as beautiful in real life as they did in those windows. Most of the time, they started to die just a day after Fallas brought them home. “It felt true of how I was feeling at the time,” she tells me. “I could put on nice clothes and get to work or out with friends but when I got home, I wilted with grief.”

The pictures she made with Michelle are named after the ill-fated blooms, collected in the book project Bodega Flowers. It took her almost as long to edit the images as it did to shoot them, but now, she’s ready to find a publisher.

Bodega Flowers is about Jack Peters, of course, but perhaps it’s more about what’s left when someone we love has gone for good. It’s about losing track of time, getting terribly lost, and somehow finding the way back home. “I kept thinking about these flowers and how we bloom and wilt several times in our lives,” the artist says.

Looking back on Bodega Flowers, Fallas admits she has a hard time recognizing herself. “I don’t think I could make these photos again if I tried,” she says. Since she and Michelle wrapped up shooting, the photographer has moved, and she’s had a child of her own. At last, the fog has cleared. 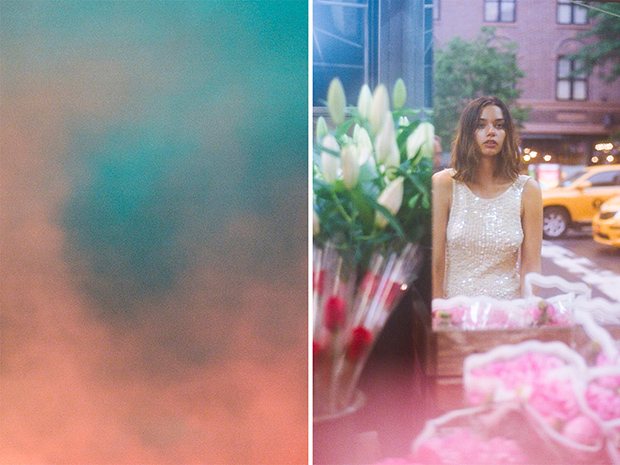 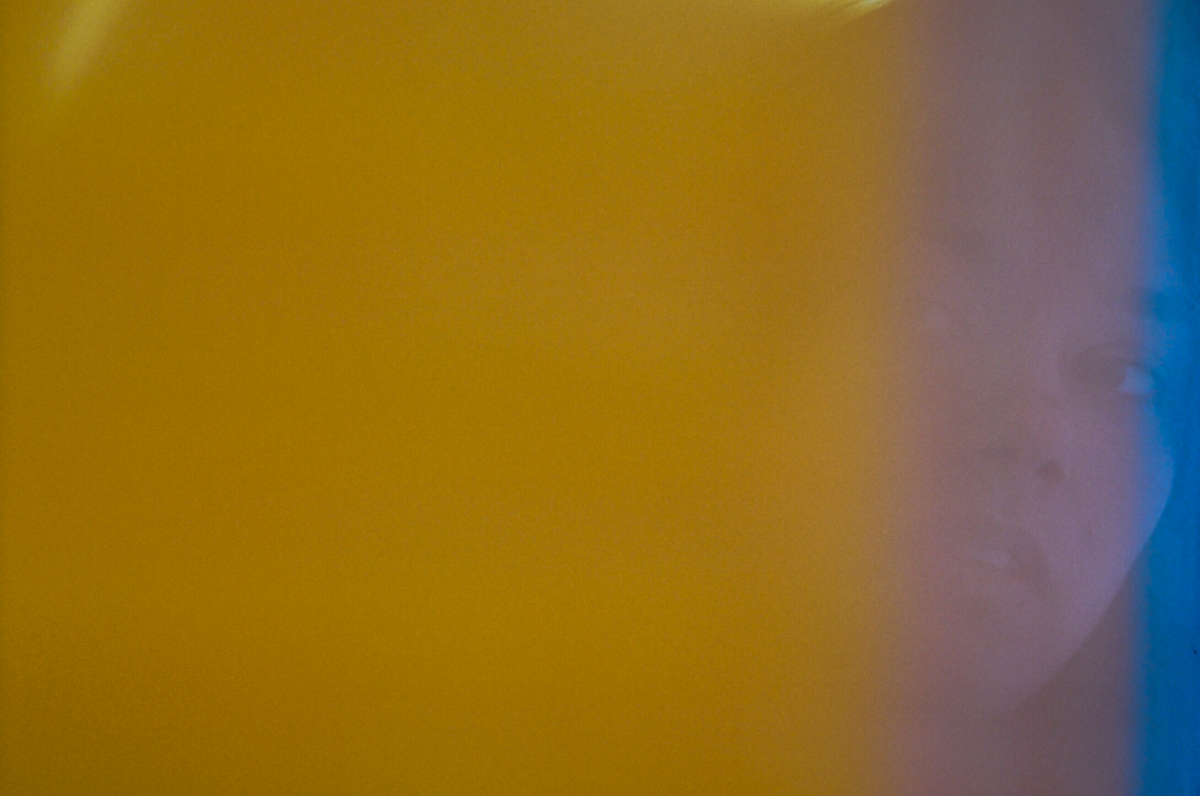 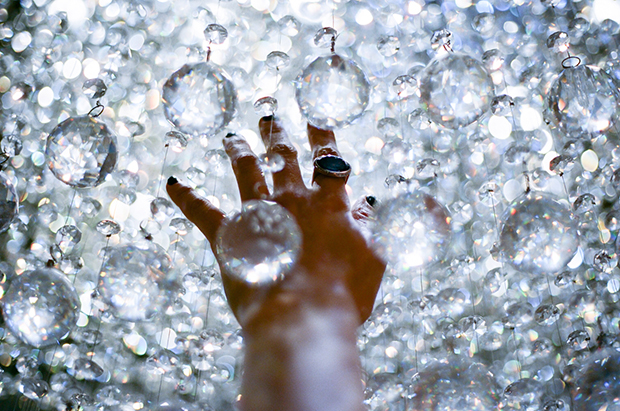 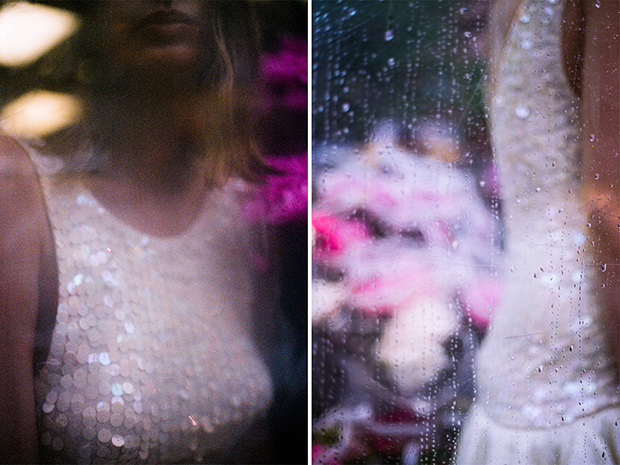 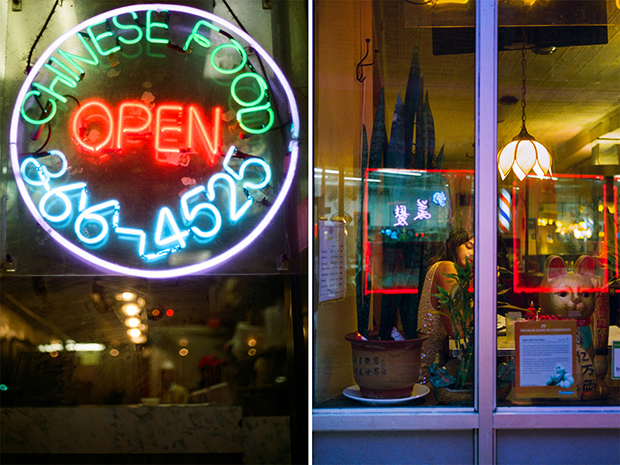 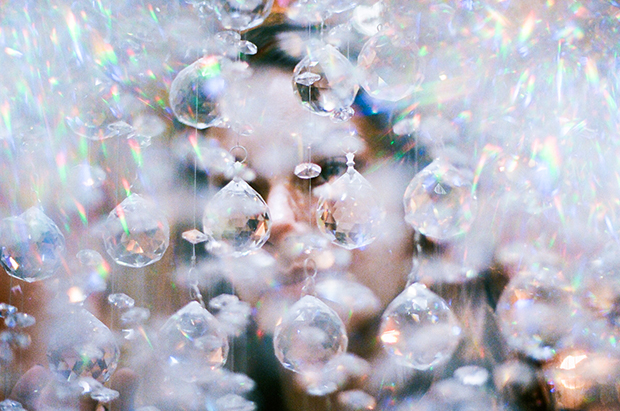 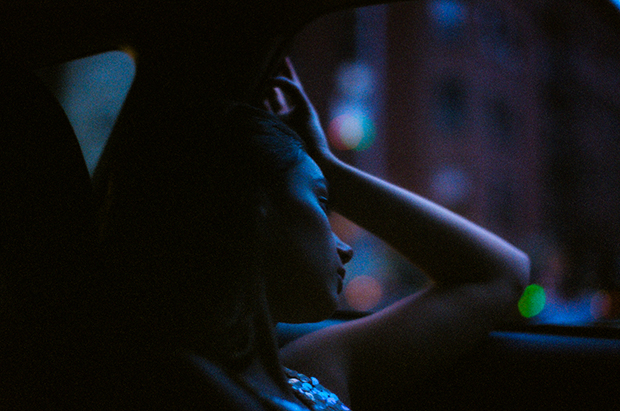 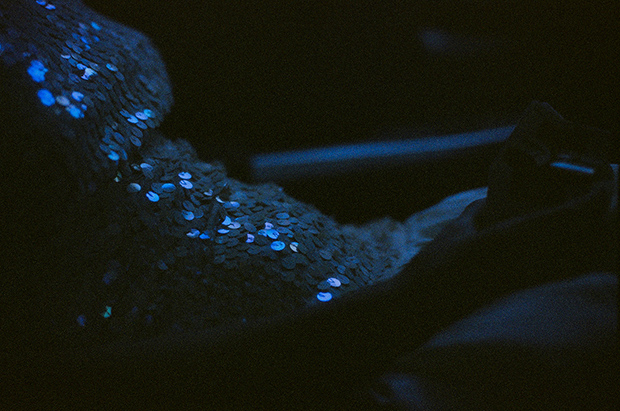