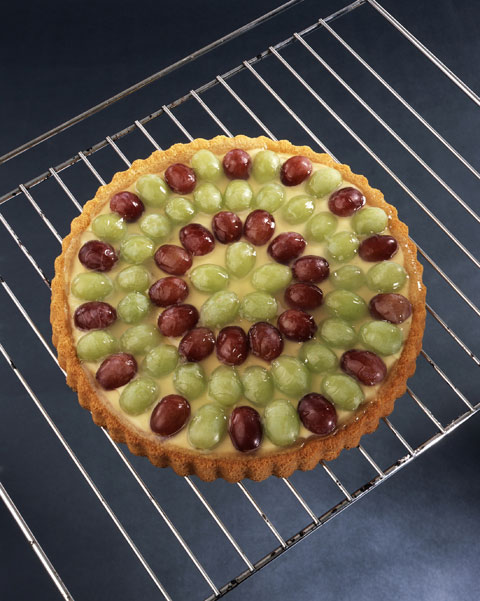 “Don’t expect recipes here nor any kind of instruction on how to prepare or devour the delicacies” says Netherlands-based photographer Antje Peters’ about her book Desserts, published last year by Automatic Books. The images in the book are an interesting mix of solitary fruit items and pre-manufactured desserts found in supermarkets across Rotterdam, Netherlands.

Heavily influenced by photography found in cookbooks from the 1970s-90s, Antje wanted to produce images where the desserts are shown as ‘objects’ to be admired. She exaggerates this idea through stripping the photos of everything—no text, no logos or any hint as to how to prepare the food is present—dissimilar to the whole concept of a cookbook. With this focus on photographic style Antje delves into the clichés of appearances in photography, playing with the conventions of this well-known style of late 20th century cookbooks.

Shot on 4×5 slide film, the usually functional and illustrative features of photography in cookbooks gives way to a detached product photography style with intricate detail and a particular focus on shiny surfaces and vivid colors. 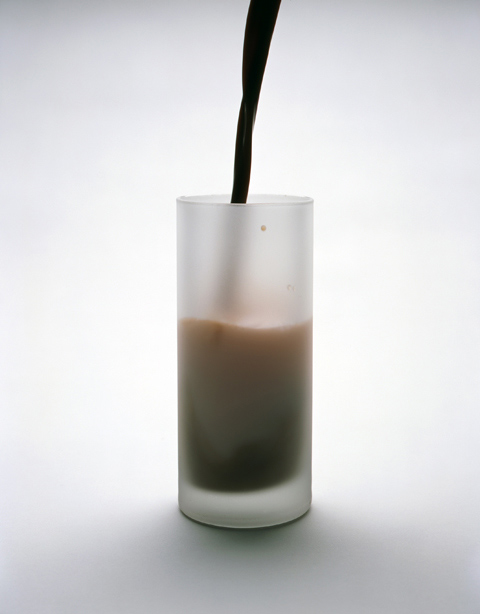 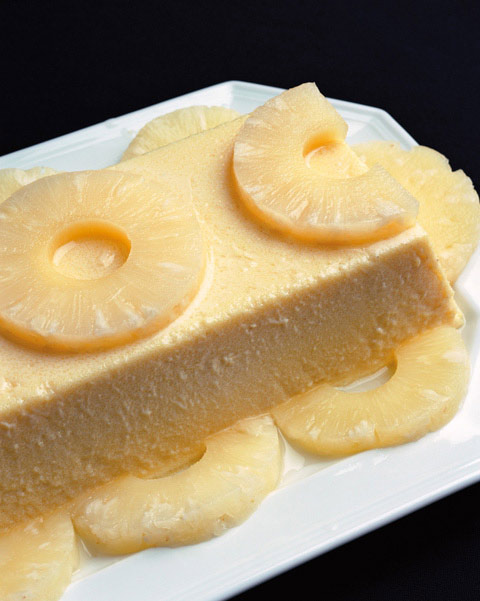 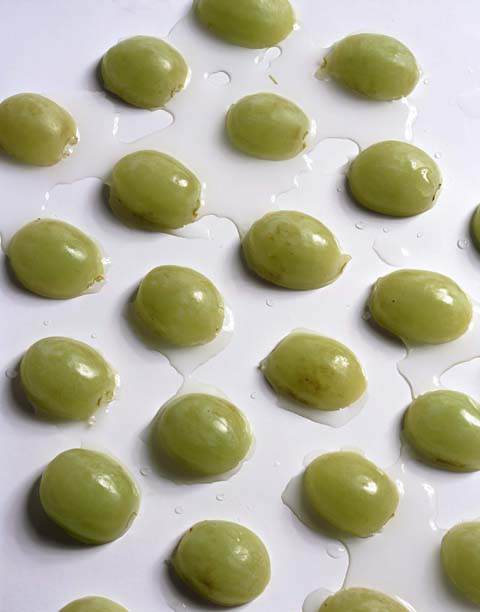 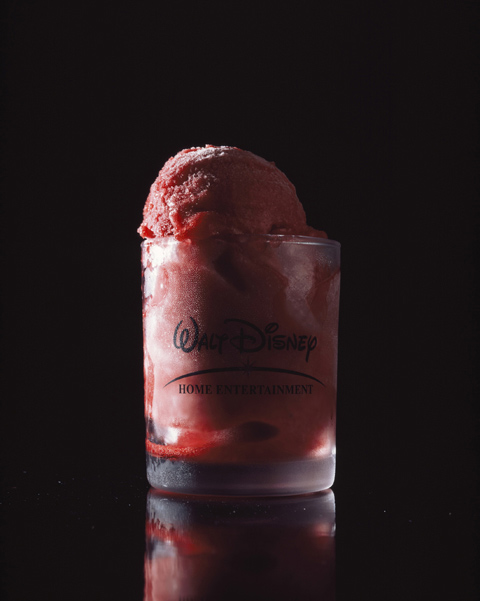 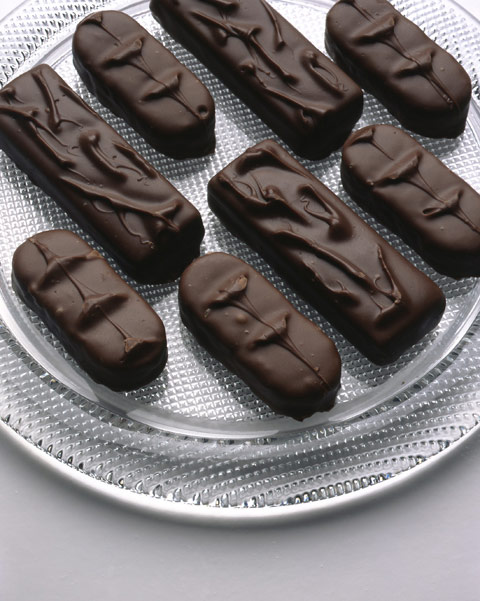 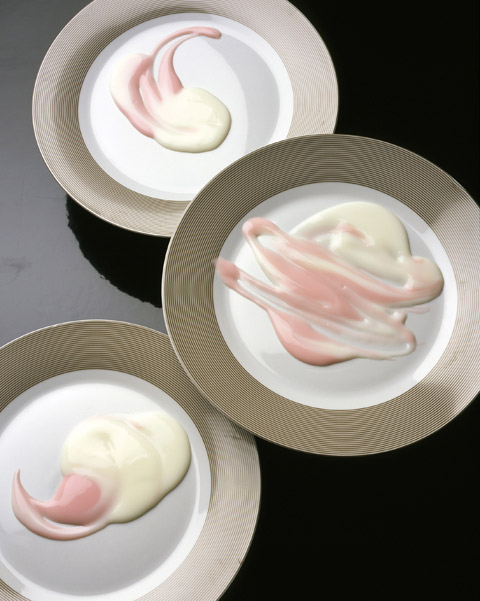 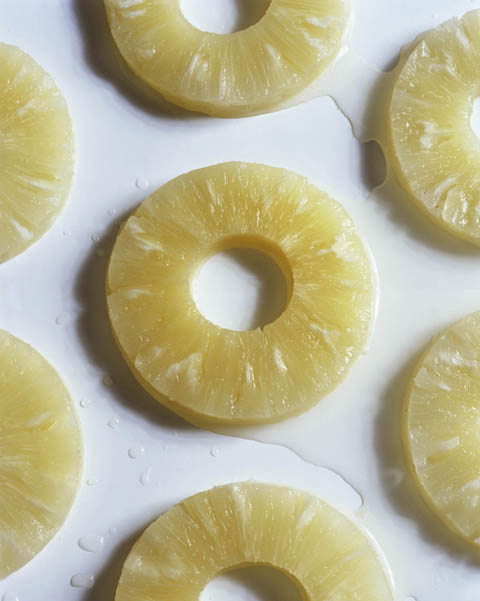