Powerful portraits confront the politics of race and representation 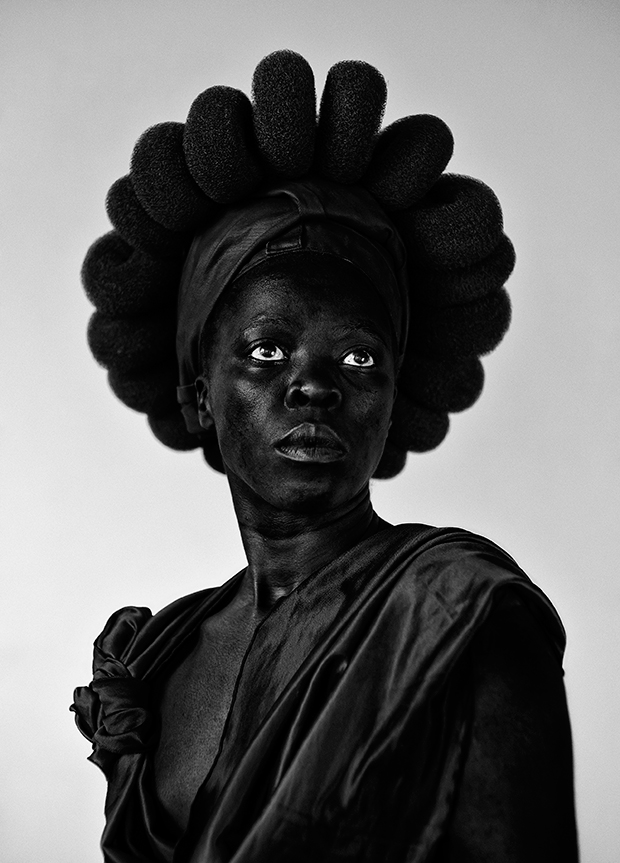 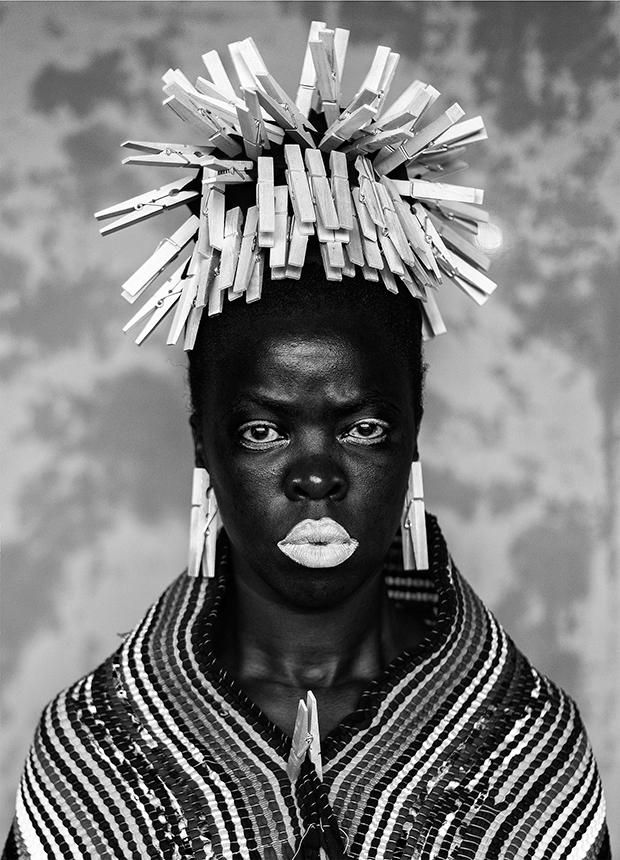 ‘I’m reclaiming my blackness, which I feel is continuously performed by the privileged other. My reality is that I do not mimic being black; it is my skin, and the experience of being black is deeply entrenched in me. Just like our ancestors, we live as black people 365 days a year, and we should speak without fear.’  -Zanele Muholi

Photojournalists and editors know it—some consumers do too—exoticism sells. People in the west are fascinated by images that reinforce their preconceived ideas of what a culture “out to look like”, seeking poverty, isolated traditions and stereotypes such as African women adorned with cowrie shells and color. Their quest for “authenticity” is so narrow in scope that its seekers often ignore the complex, modern realities experienced by black people in different regions of the world.

Visual activist photographer Zanele Muholi has her first solo exhibition opening this month at the East London gallery Autograph ABP. For more than a decade, she has focused on documenting black LGTBQI people in South Africa. Her ongoing portrait series Somnyama Ngonyama was inspired by her experiences on the road and the socio-political events she encountered along the way. Using her body as a canvas, her psychologically driven portraits confront the politics of race and representation.

But responding to historical representations of Africans or other black people is only one aspect of the series, Muholi tells us. “One of the key questions that keeps me awake at night is: ‘What is my responsibility as a living being, as a South African citizen reading continually about hate crimes in the mainstream media? When I reference clichéd or exoticised imagery, I am asking questions about culture and identity, but at the same time I am also speaking about commerce, trade, labour and migration.”

Through Somnyama Ngonyama, Muholi is able to offer affirmation to “those who may not be able to speak or create without fear of being vilified, who are not empowered or feel compromised due to their race, their sexuality, or their gender expression—because of who they are.”

The title of the series means ‘Hail, the Dark Lioness’ in Muholi’s native language isiZulu, one of the eleven official languages in South Africa. “Each individual portrait in Somnyama Ngonyama is titled in isiZulu” says the photographer, “this is a deliberate gesture to take ownership, to take pride in my mother tongue.”

The artist often recurs to the visual languages of fashion and theatre. Here her photographs are deliberate and staged so as to pose some questions about contemporary politics and representation with concision and intent—the issues explored include systematic violence, diverse notions of beauty and the struggle of workers.

There is clear authorship in her self-portraits, what with this deliberate choice of language, the decision to use her face as a canvas and the very personal dialogue she invites the viewer to engage with in each individual portrait. She is both the one behind the camera and in front of it—a powerful statement against exploitation of one’s subject and an opportunity to assert her cultural identity in her own terms.

“I am addressing many difficult and painful subjects in this work, and I didn’t want to expose another person to this pain” emphasises the artist. “Furthermore, I would like people to see themselves in Somnyama Ngonyama—to recognise my black face as theirs, and for others to recognise the importance of encountering our black faces with parity and respect when confronted by them.”

Zanele Muholi’s series Somnyama Ngonyama will be on display at Autograph ABP in London (14th July-28th October 2017). It will be her first solo exhibition in London. Admission is free. 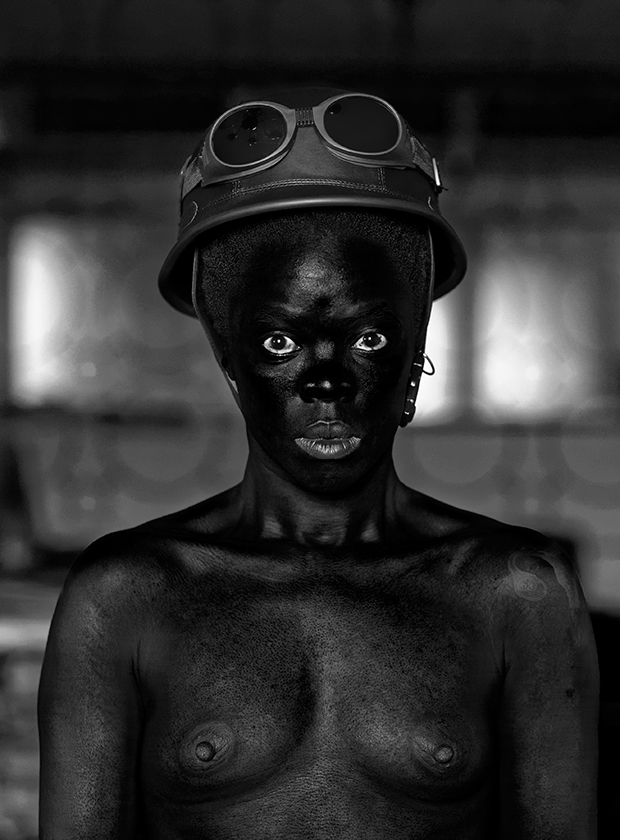 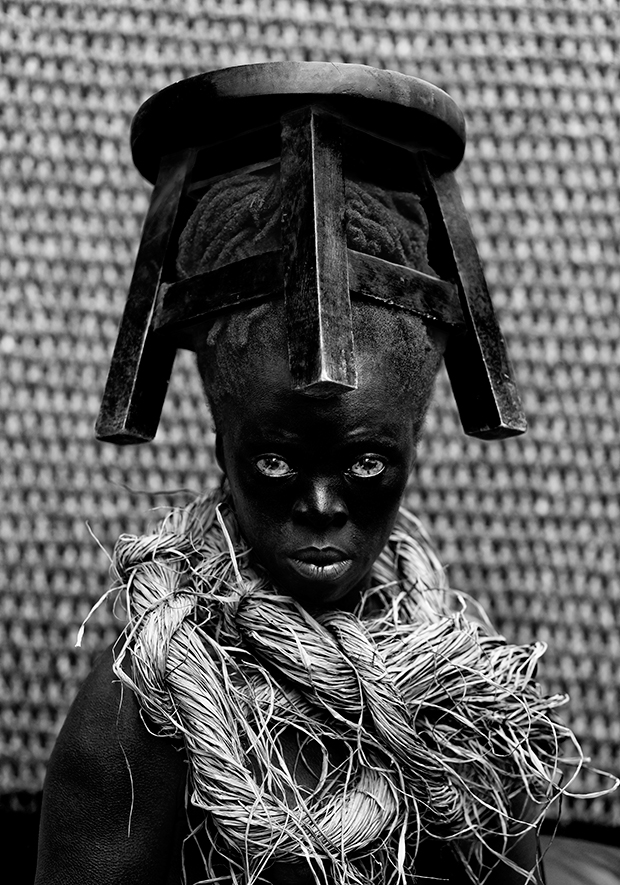 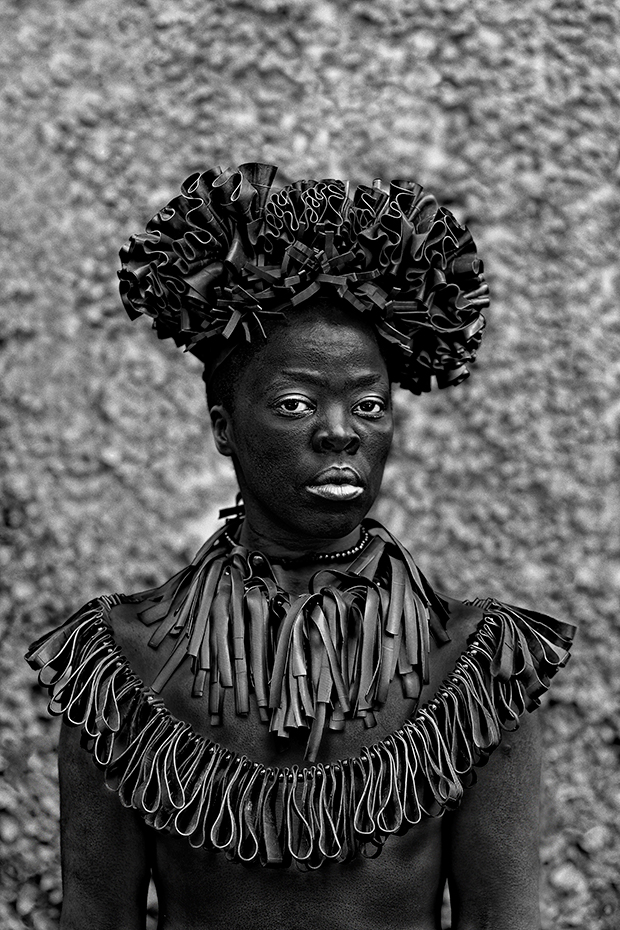 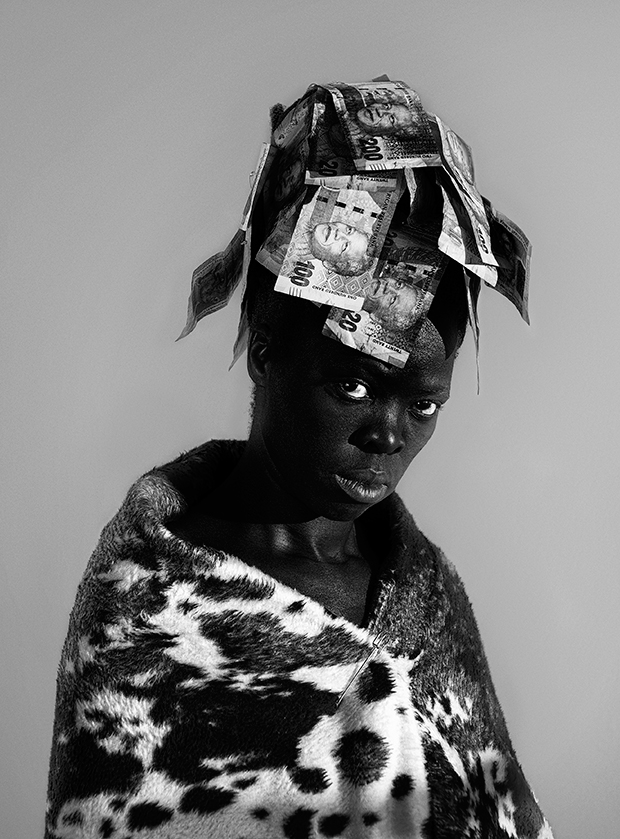 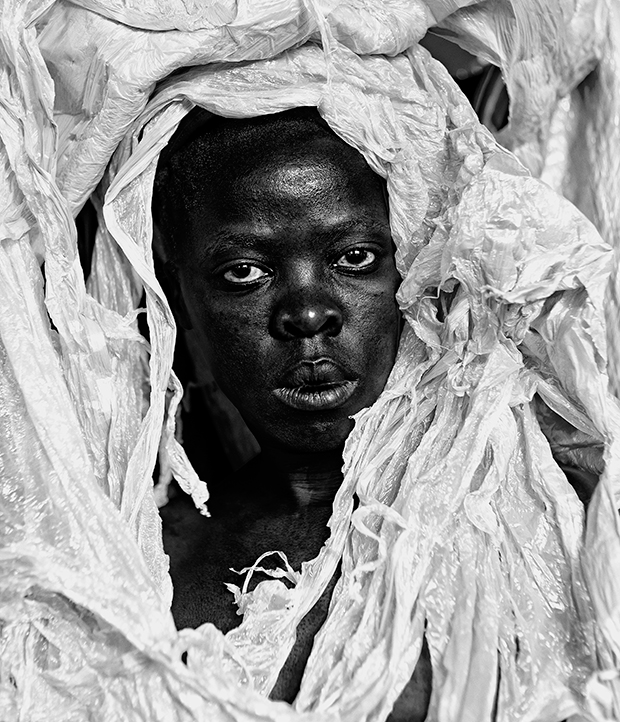 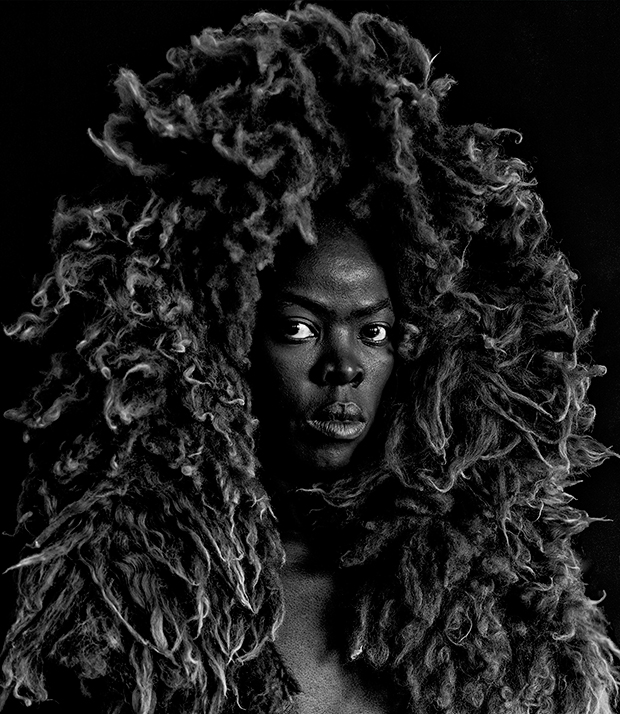 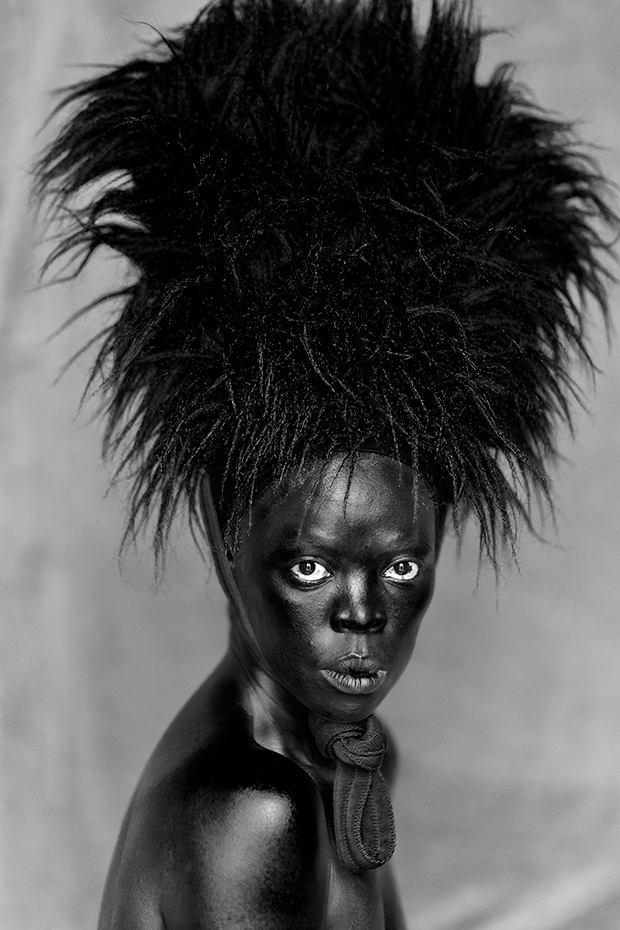 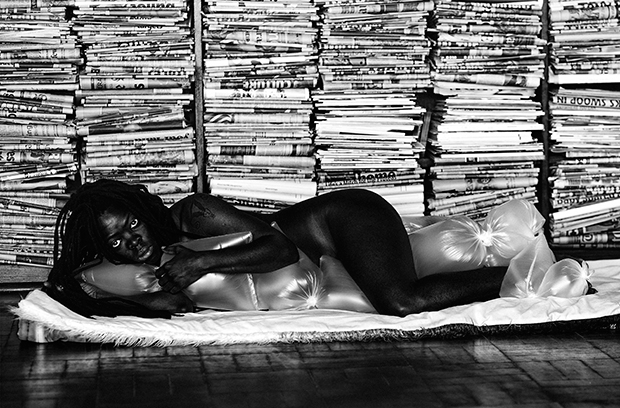