Photographer conveys the loneliness of ex-prisoners in Kazakhstan 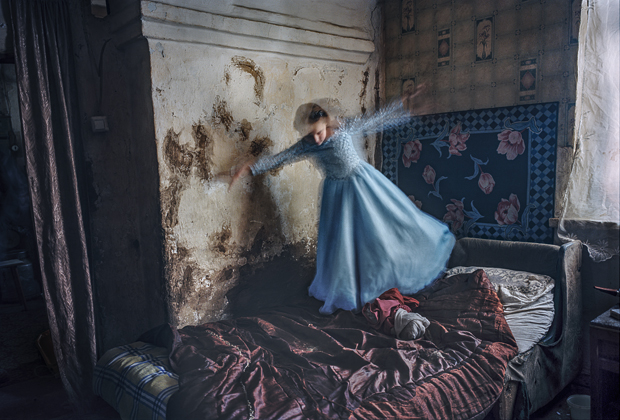 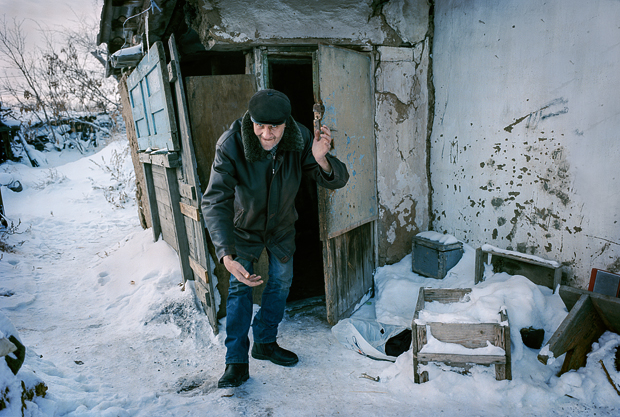 Despite the universal appeal of freedom, acclimatising to life post-incarceration is no easy task. Some might question whether ex-prisoners are really freer beyond barbed wired fences, their lives forever changed, their minds often haunted by recollections of their pasts. Many ex-prisoners struggle when thrust back into the ‘real’ world’ and expected to resume, or construct, a normal life.

While in Kazakhstan for another project, Swedish photographer Mikael Halleström met a number of individuals who had been given parole and their families. Curious about their pasts and equipped with conversational Russian language skills, with time he was able to gain their trust.

The photographs that make up his seemingly bleak long-term project Virgin Lands convey the loneliness felt by ex-prisoners as they undergo a period of both stagnation and reconciliation. 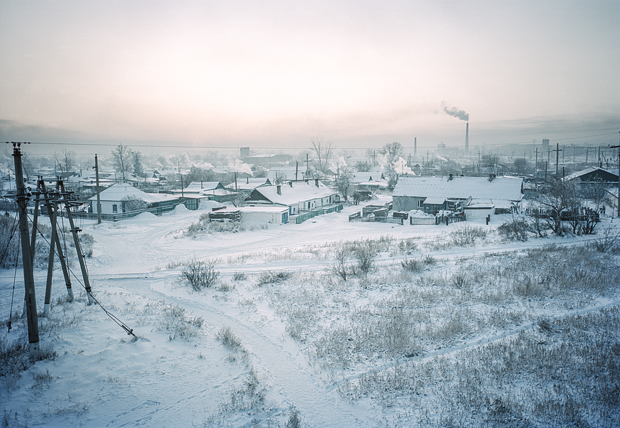 Where and why were you inspired to create this project?
I came in contact with a few ex prisoners in Kazakhstan while I was going to start another project, and got interested in their pasts. My aim has been to create portraits that translate the emotional states of these specific subjects. These people often live very isolated, either alone or with family members, and I became interested in how a person comes to terms with these changes after long periods of imprisonment. I found that loneliness was a common denominator for many of these individuals, and that together with the stagnation these people were living in, was especially interesting if you compare it with the transition the society outside these specific homes was going through.

How long were you in Kazakhstan for and where did you go to take photographs?
I traveled to Kazakhstan three times between 2006 to 2012. In total I have stayed there for a little less than a year. All the photos were taken in and around a small town in northern Kazakhstan near Siberia, and all the photos are from the homes of ex-prisoners around this small town. 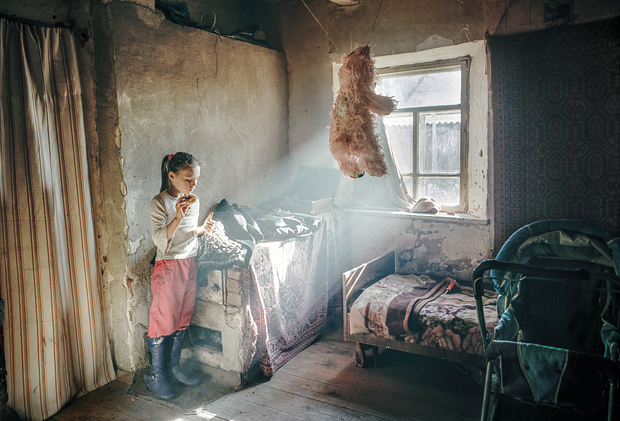 Why did you opt to shoot this with blur?
First of all, I wanted to use only natural light, coming from quite small Windows, since I was photographing inside most of the time. This meant i had to use long shutter-speeds and a tripod. At first the motion blur happened accidentally, but I started to use it as an expression and sometimes took a picture while I saw a subtle movement in a face. I thought it strengthened the general mood of loneliness, and also I thought that some images get a special tension, when adding motion blur and a person in movement that challenges the often static compositions in my images. 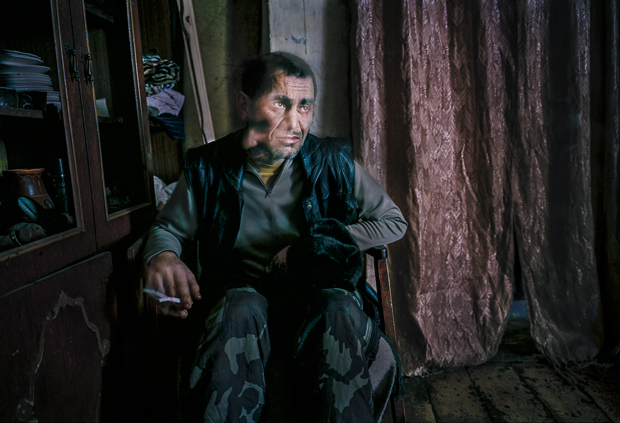 How was your experience as a photographer in Kazakhstan and how did you get by language-wise?
I used to study Russian Language at University. It’s not that I speak perfectly, but enough to make conversation while visiting people in their homes and to explain what my project was about. I also learned the language along the way, while talking to the people I was photographing. Photographing in Kazakhstan requires time, and especially when you narrow yourself into very specific subjects like I was doing. Working in very low light conditions in small rooms, is a really a slow process. Sometimes I wonder why I made it so difficult for myself, considering the slow process I was using, and many times it was hard to find new ex prisoners for the project which was sometimes frustrating when searching subjects can take weeks. But somehow I just felt a desire to continue this series, even though it was not always a very efficient way of photographing.

What’s next for this series?
I haven’t exhibited this series yet, so I hope I will get the opportunity to do that in the future. I would also like to continue this project, but I’m in the need of a grant to be able to do that.

Mikael Hellström’s Virigin Lands has been selected by Elizabeth Breiner of nineteensixtyeight gallery as a winner of the Feature Shoot Emerging Photography Awards. As a result, his work will be represented and promoted by the gallery for a minimum of six months. 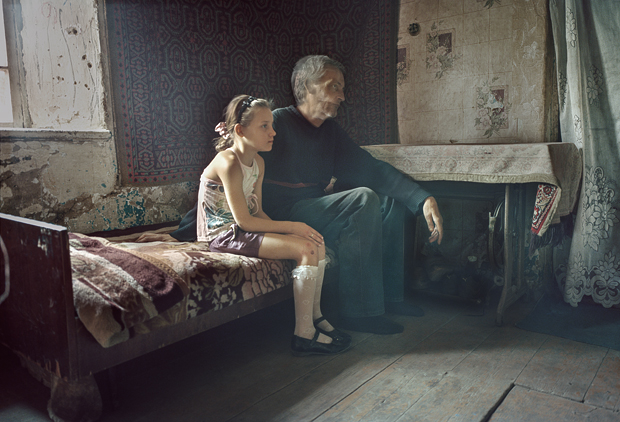 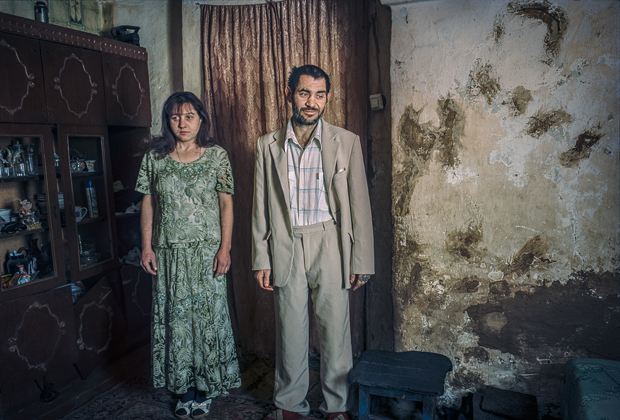 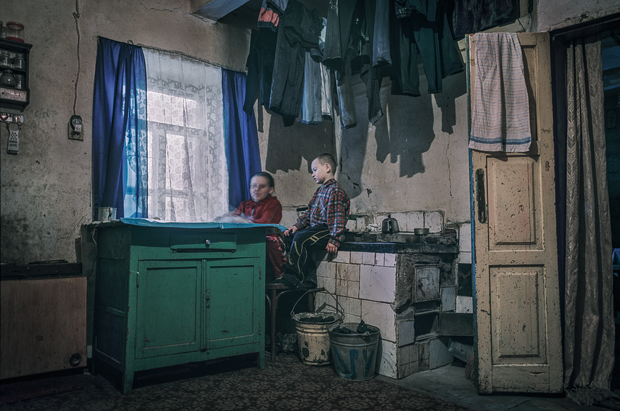 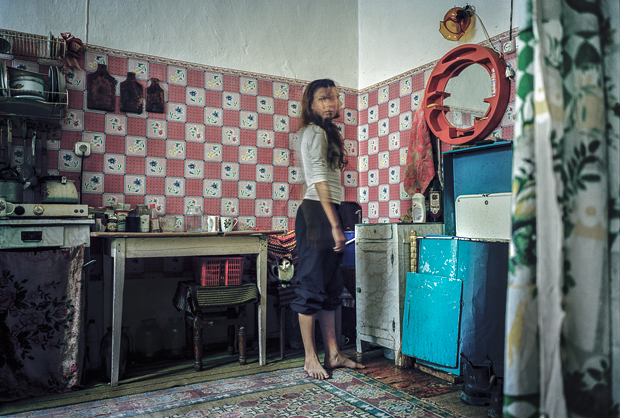 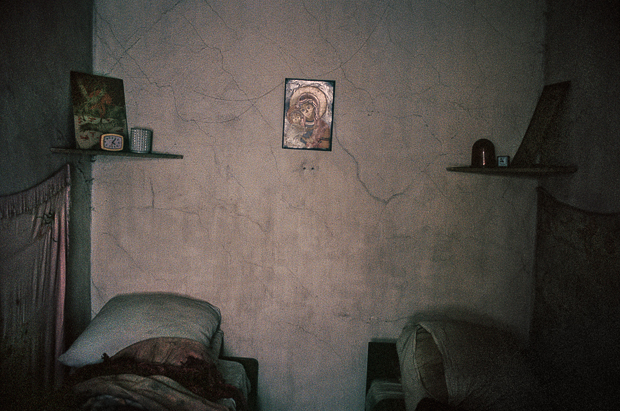