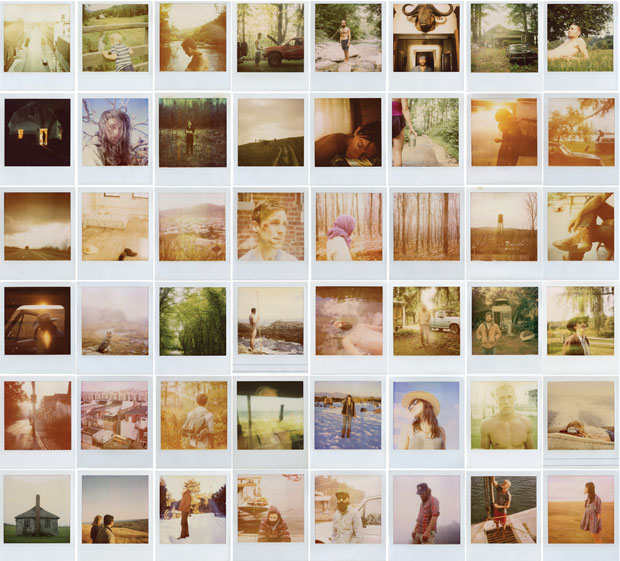 When Polaroid entered the market in 1948, it was a process that would revolutionize the way photographers thought about image-making. Once an effective on-set testing tool, the instant film camera soon became a ubiquitous object in the photo-hobbyist arsenal, and in recent years, a sought-after aesthetic after Polaroid film production ceased. But with other companies taking the charge in instant film production, groups like the Impossible Project keeping the process alive, and countless apps offering Polaroid filters, the Polaroid legacy seems here to stay.

Now we’d like to see the work you’ve made using instant film (or the instant film aesthetic). Please send us your best work by July 25.

The top three winners will receive a free one-year subscription to Squarespace, the intuitive website publishing platform that makes it simple for photographers to build creative and professional sites with their combo of award-winning designs, hosting, domains, and commerce. Selected photos will run on the Feature Shoot website and be promoted through our social media channels. Copyright remains with the photographer.

Photographer Mikael Kennedy, who has been taken thousands of Polaroids over the last 15 years and whose instant film work has caught the attention of companies like J. Crew, galleries like Peter Hay Halpert Fine Art, and publications like The New Yorker and TIME LightBox, is judge of this competition. In 2006, he started a Tumblr called Passport to Trespass where he publishes his Polaroids work documenting his life and travels. He has since published several limited-edition artists books from the series.

To submit, email up to five images (620 pixels wide on the shortest side, saved for web, under 200KB) titled with your name and the number of the image (ex: yourname_01.jpg) to submissions (at ) featureshoot (dot) com with “Polaroid” in the subject line. Please include your full name, website, and image captions within the body of the email.