On the Go: Faces of an American Youth Subculture 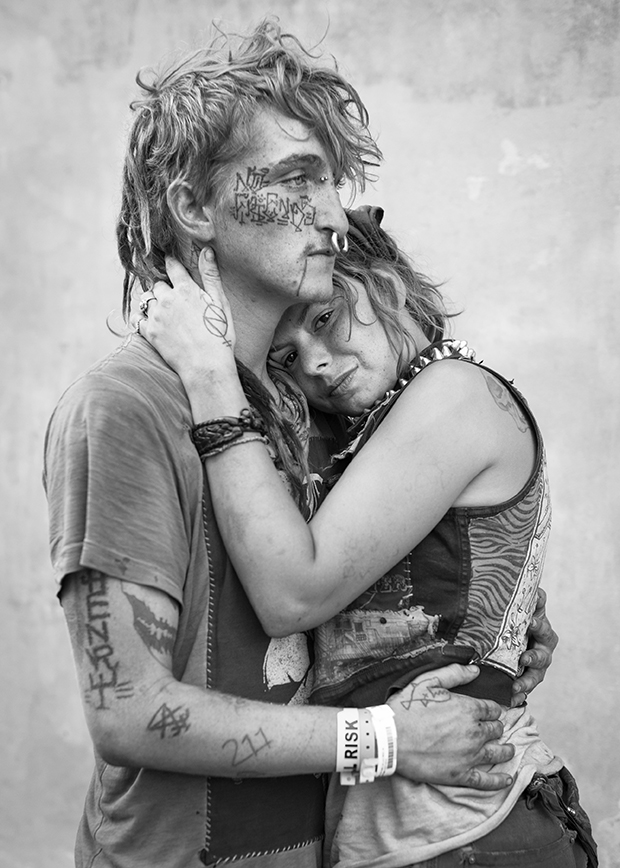 They are on the move across the United States, and sometimes the world, catching rides wherever they can, by freight train or by car, living by their own set of rules. They are known as Travelers, people who call the open road their home, guided by wanderlust. Boston photographer Michael Joseph has devoted nearly six years of his life to documenting Travelers through intimate portraiture.

Joseph calls his series, Lost and Found, “an American project.” The heritage of the Traveler stretches back to the Dirty Thirties, to the Dust Bowl migration and to the tenant farmers who left their lives behind in search of something better.

Today’s Traveler might draw inspiration from The Beat Generation of the 1950s, the hippie movement of Greenwich Village and the Haight-Ashbury in the 1960s, and the Crust Punk Squatter subculture of the 1980s and 1990s.

“Evidence of each of these eras is sewn into the appearance of the modern Traveler,” Joseph says.

“I encountered my first Traveler in Las Vegas while working on a different project,” he continues, “Photographing this particular stranger, known as ‘Knuckles’ set me on a different course that takes me around the country to this day. I have amassed a large body of work that includes portraits of Travelers, audio, and writings, and I will continue.”

Joseph lost track of Knuckles after they parted ways in Las Vegas. But, by some twist of fate, he ran into the Traveler in Chicago three years later, then again in New York City. The two of them have kept in touch since.

“Everyone’s story is different,” Joseph says, “But they’re all searching for the same things – an escape from a prescribed life society has set out for them. They’re searching for freedom.”

The life of a Traveler is complicated, and Joseph avoids idealizing or romanticizing it. Train hopping and hitchhiking come with real risks of physical harm, drug abuse, violence, and accidents. But Travelers also have the rare the opportunity to witness the hidden corners of the United States: open fields with the most beautiful sunsets and clearest star-lit skies.

“I have nothing, but I have everything at the same time,” a Traveler once told Joseph.

For most of us, the world rushes past in a blur, but for these people, time slows down. “If you engage a Traveler in conversation,” the photographer says, “They will open up to you. They have time for you. And that’s rare today, when people hide behind screens and don’t look each other in the eye.”

And the eye contact is crucial. In New Orleans, for instance, Joseph met a tall Traveler, and in order for the artist to photograph him eye-to-eye, two travelers kindly stacked their belongings on the sidewalk so he could climb on top.

“Direct intimacy allows us to absorb the intricate details of hand-made clothing, imperfect tattoos and layers of dirt from being on the road,” Joseph tells us. His portraits are not staged, and they are made on the street, using only available backgrounds and light.

For this project, Joseph isn’t interested in showing us the Travelers’ environments. The setting doesn’t define the subjects, because tomorrow, they might be somewhere new.

The friendships formed within the Traveler community run deep because each of these people relies on one another for companionship and survival.

Multiple Travelers have told Joseph, “These people are my family.” The artist continues, “In their formative years, they have time to create bonds that adult friendships often lack because a conventional life gets in the way.”

Joseph too has forged friendships, and he’s seen bits and pieces of the private world of the Travelers. In Cheyenne, Wyoming, a former Traveler showed him where people gather and wait to catch trains.

“It’s just an underpass,” Joseph explains. “Most people just drive by, but there’s so much history here.” On the wall, he saw the tags, or inscriptions, left by many Travelers he had met over the years.

The photographer is sensitive to the wishes of each and every individual he meets, and there are some portraits and stories the world will never see or hear because we don’t have permission from the subject. He keeps his promises, and he keeps their secrets.

Five years after that first meeting in Las Vegas, the photographer found himself sitting down to dinner with Knuckles’s family in North Carolina. “But Knuckles wasn’t at the table,” Joseph says, “He had set off to travel the entire world.”

Since embarking on Lost and Found and listening to those he’s met on the road, Joseph tries not to take his own life for granted. He’s stepped foot in a world that runs parallel to our own, and in that world, he’s seen fear and anxiety give way to an abiding sense of adventure and wonderment.

“When I take a trip by myself to shoot, that’s like freedom for me,” Joseph admits, “That’s how I escape. I don’t know what I’m going to find, which Travelers I may reunite with, or how they have changed.”

“Even if we live to be 100, we end up in the same place as the person who only lives to be 27,” he tells me. “And there’s an expansive, sprawling world out there to explore beyond our own backyards. What is better— a long life lived cautiously or a short life lived fully?”

Michael Joseph is a winner of the Third Annual Feature Shoot Emerging Photography Awards. Work from Lost and Found will soon be on view at Daniel Cooney Fine Art in New York, alongside the work of Rachael Dunville. The show opens Thursday, May 11th, 2017. See the whole Lost and Found series, which includes more than 100 portraits, here. 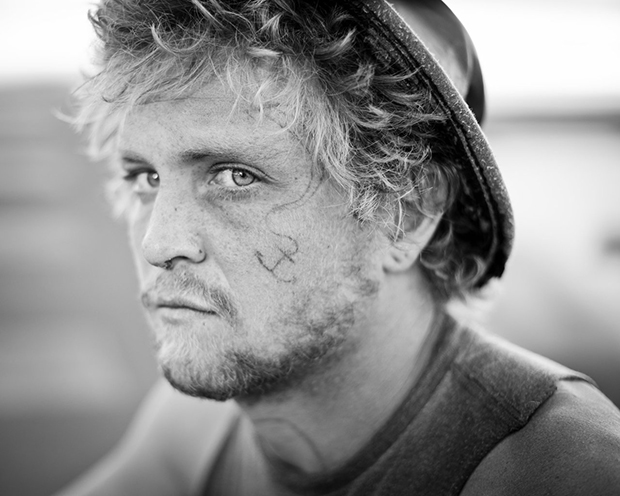 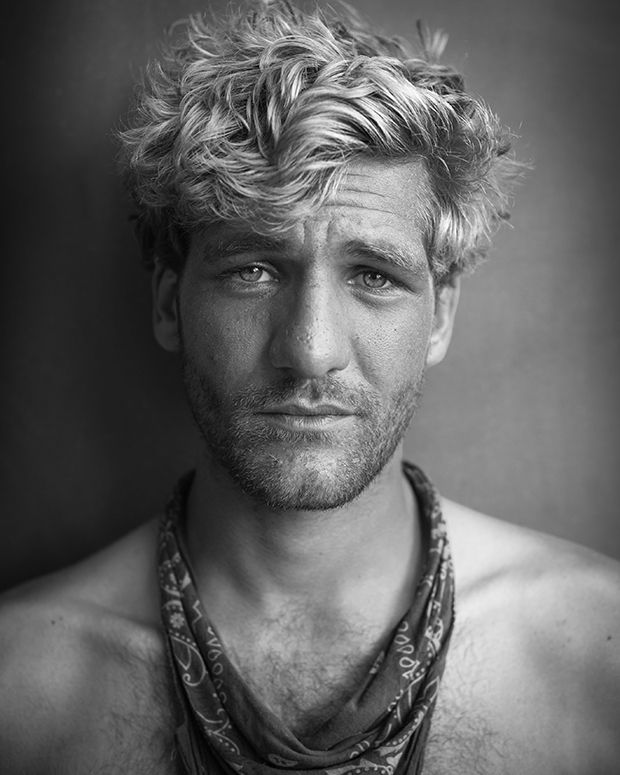 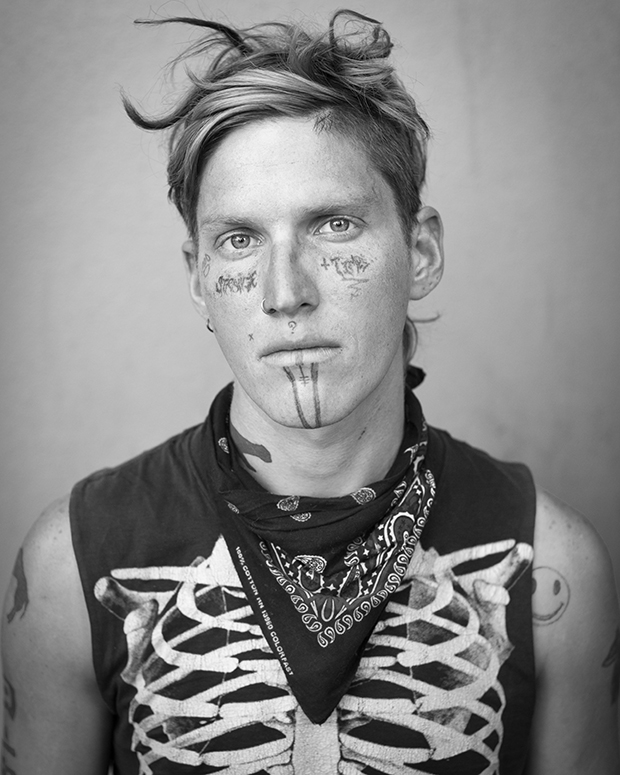 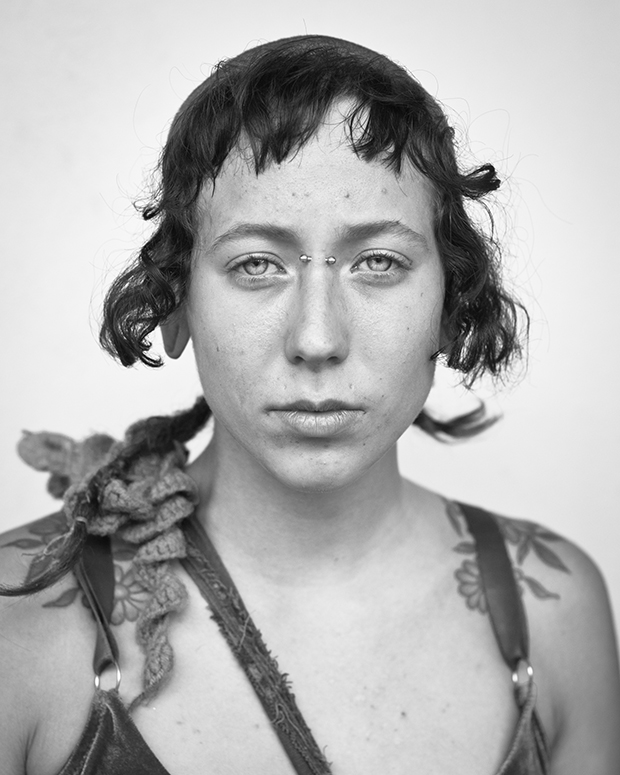 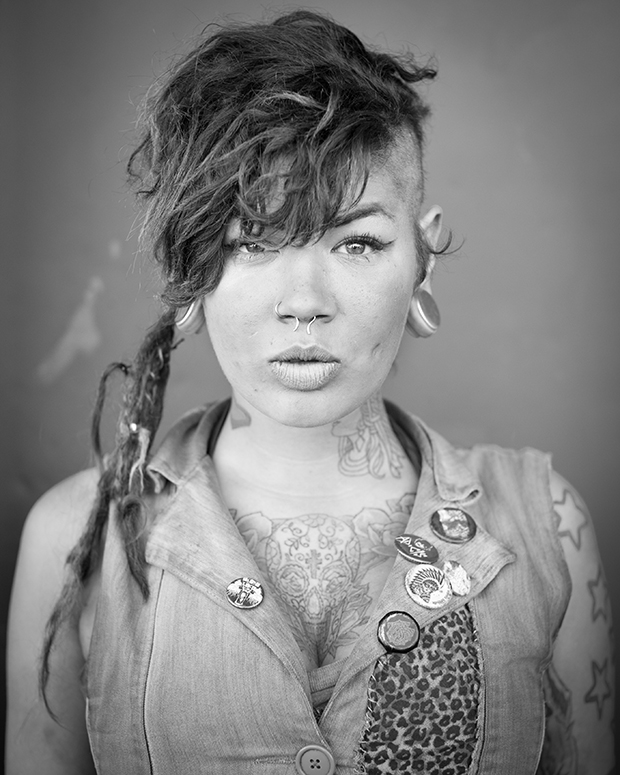 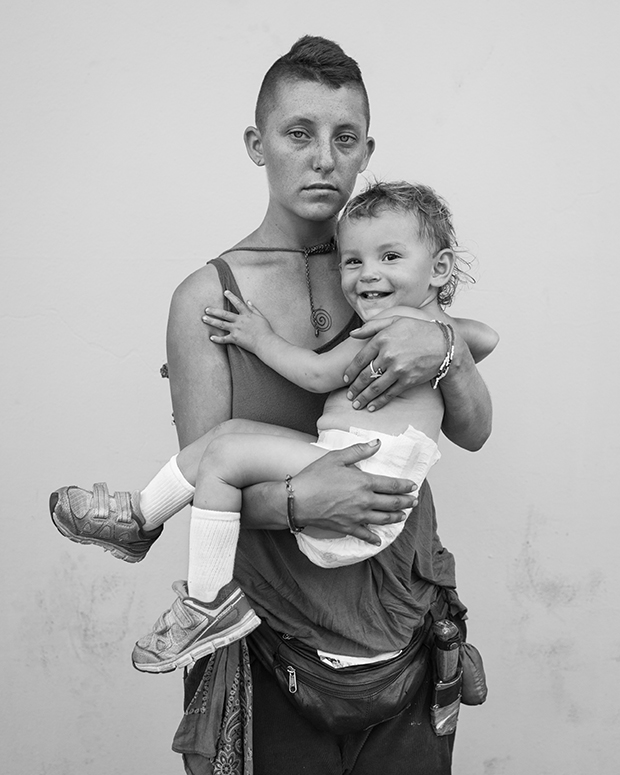 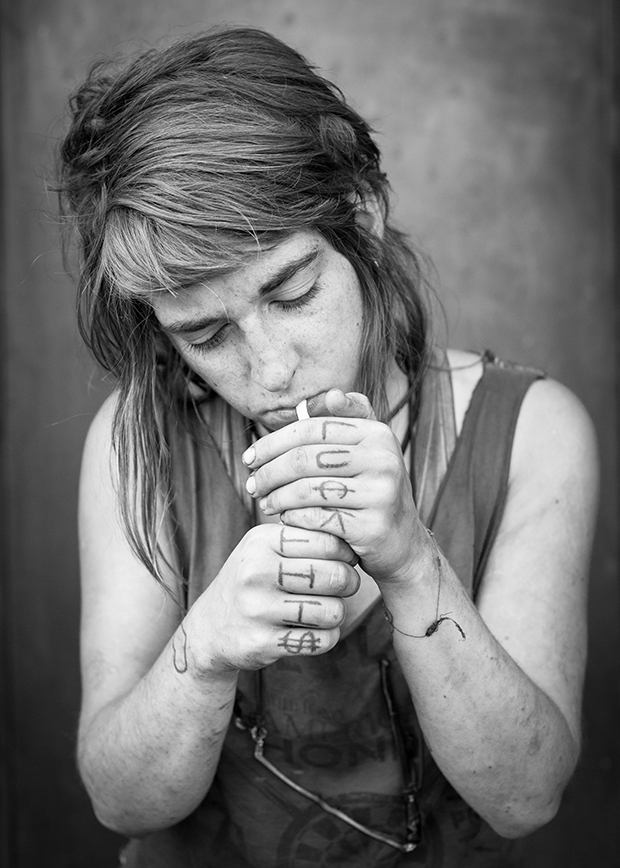 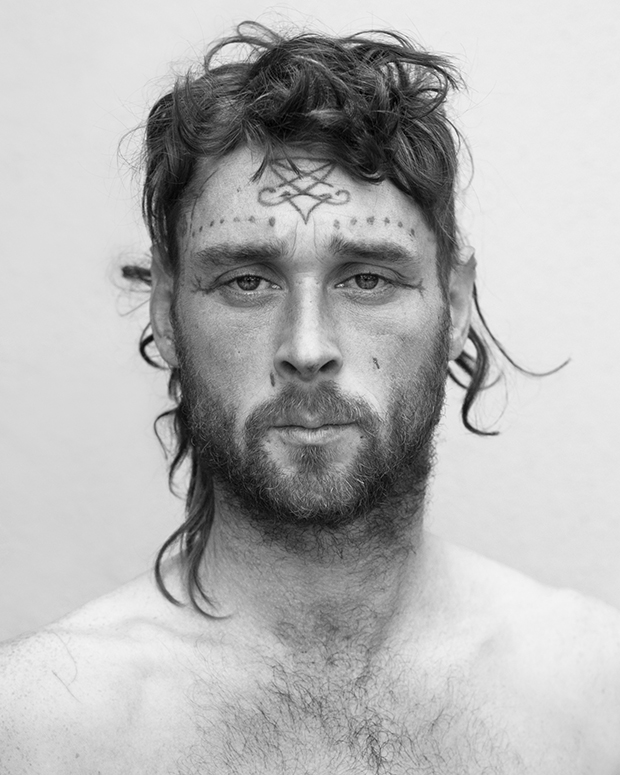