Feature Shoot Has a New Podcast! 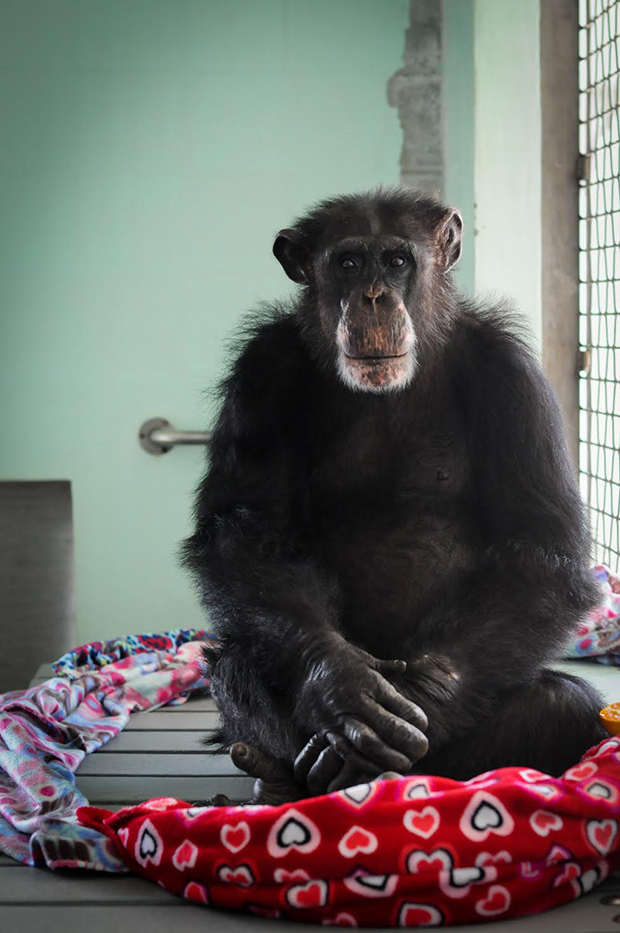 Ron, surrounded by one of his famous nests. He was rescued by Save the Chimps and lived his remaining years at their sanctuary in Fort Pierce, Florida, where this photo was taken. © Jo-Anne McArthur / We Animals 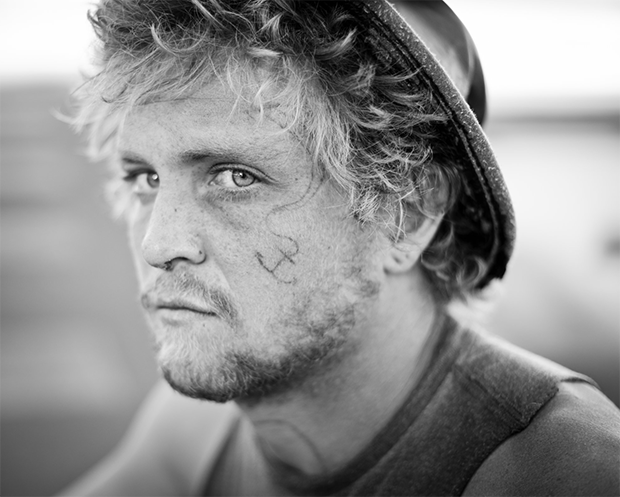 We’re honored to announce that the first episode of the Feature Shoot photography podcast is now available. Featuring first-person stories from photographers Jo-Anne McArthur and Michael Joseph, this episode dives deep into the moving and untold stories behind the pictures that stayed with them long after they clicked the shutter. Future episodes will follow the same format: photographers will recount the tale behind one of their images.

For the eight-plus years, Joseph has met and photographed individuals in an American youth subculture, known commonly as Travelers. He’s journeyed throughout the country, collecting portraits and stories from people who spend their days on the go, exploring the United States by freight train or car, and living according to their own set of rules. In this episode, he introduces us to Knuckles, a Traveler he first met in Las Vegas. Over the years, the two of them have stayed in touch, and the photographer has also visited Knuckles’s family.

Throughout the last two-plus decades, McArthur has traveled to more than 60 countries documenting the lives of animals who are exploited by humans. Through her images, she reveals the individuality and dignity of creatures we largely ignore and overlook, from those we eat to those we use for entertainment. In this episode, she introduces us to Ron, a chimpanzee who spent years of his life in a laboratory, where he lived in a 5’x5’x7’ cage, was anesthetized more than a hundred times, and had a healthy disk surgically removed from his neck. Ron and McArthur were born in the same year, though their lives followed very different courses. By the time they met, Ron had thankfully been rescued by Save the Chimps, and he lived out the rest of his life at their Florida sanctuary.

Though their careers are unique, McArthur and Joseph do share a similar dedication in giving voice to invisible or otherwise forgotten individuals: people and animals who have value and who deserve to be seen and heard.

If you’re a photographer and you’d like us to consider your story for an episode of the Feature Shoot podcast, please send us your story idea to [email protected]