Get Lost in These Meditative Seascapes 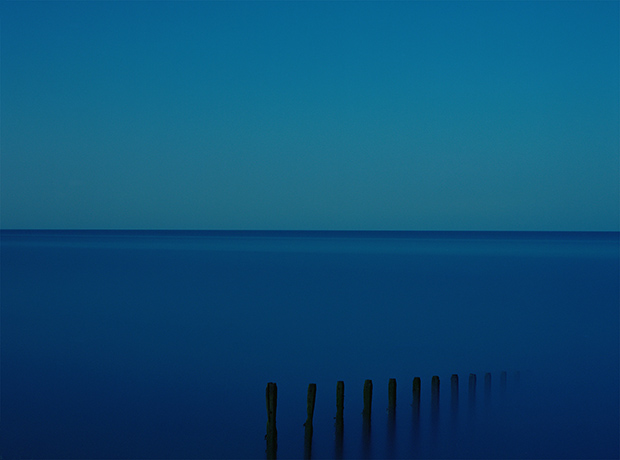 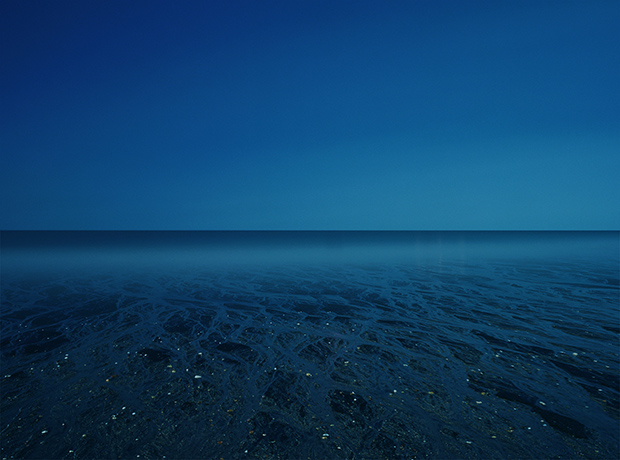 London photographer Paul Thompson returns to the coast on the full moon. He waits until the geometric center of the sun descends 18 degrees below the horizon, marking astronomical dusk. Daylight vanishes completely, and all that guides his way is that familiar celestial object in the sky.

-18 Degrees pushes even further into the world of abstraction than its sister series, Moonlight. The seascapes, taken in Brighton, Blackpool, Fleetwood, and Newcastle, in addition to Italy, Scotland, and Wales, directly evoke the paintings of Mark Rothko, but the comparison doesn’t do justice to the essential truth of these photographs.

These are, in the end, real places. Where the abstract expressionists worked in space, Thompson works in time. He brings with him his tripod, his large format plate camera, and film. He’s pulled countless “all nighters” in all seasons, and he’s lucky if he returns home with one image.

As with the pictures in Moonlight, those in -18 Degrees are made exposures of one to three hours. The tide rolls in, and it sometimes reaches the photographer’s feet. The clouds wander. They grow dark and light and dark again.

The exact time of astronomical dusk changes with the seasons, but Thompson is glad to change his schedule to suit the whims of nature. Though his girlfriend sometimes accompanies him on his journey to the water’s edge, he normally won’t encounter a single soul— “Maybe the odd fisherman,” he says, “but that’s about it.”

I asked Thompson what he does for all those hours, alone with the sea. He doesn’t use his phone because the light interferes with his night vision, so mostly, he just sits there and waits for the exposure, even when it’s freezing cold. Watching the sea in the dark, he says, is a bit like watching a fire; it keeps him transfixed until the sun returns once more. 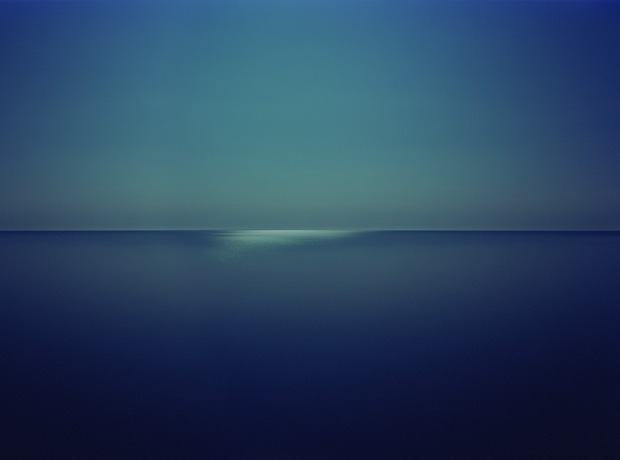 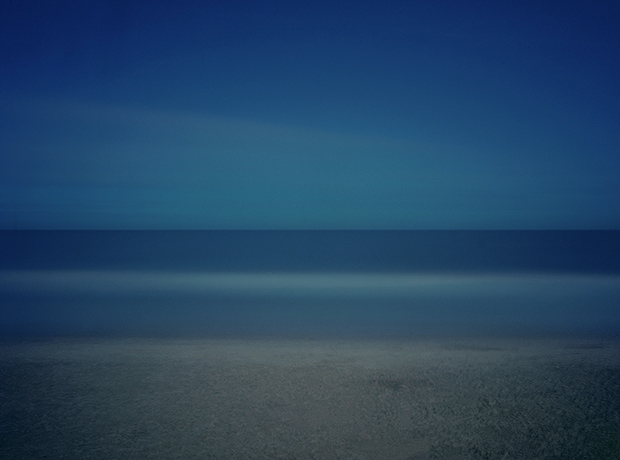 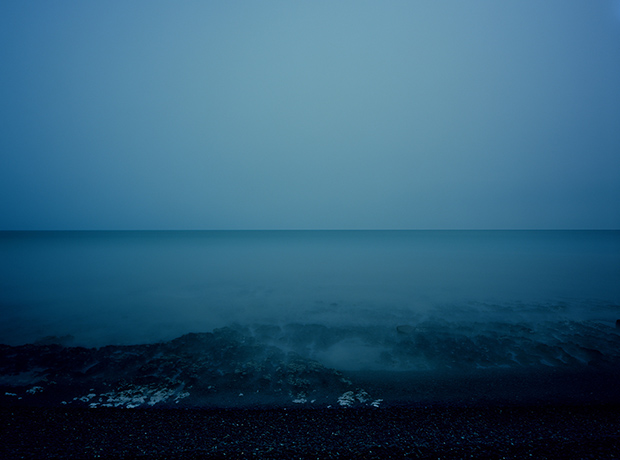 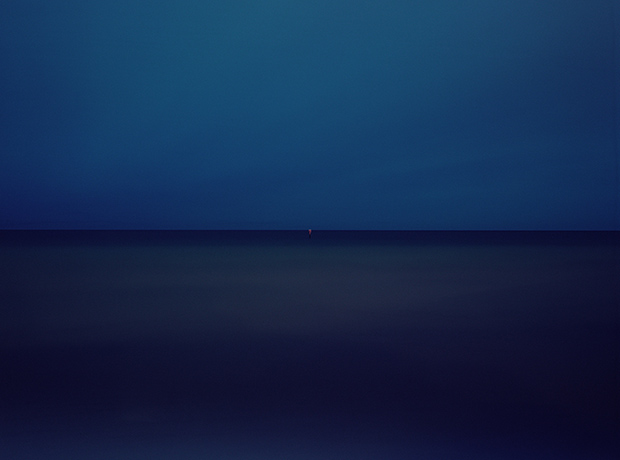 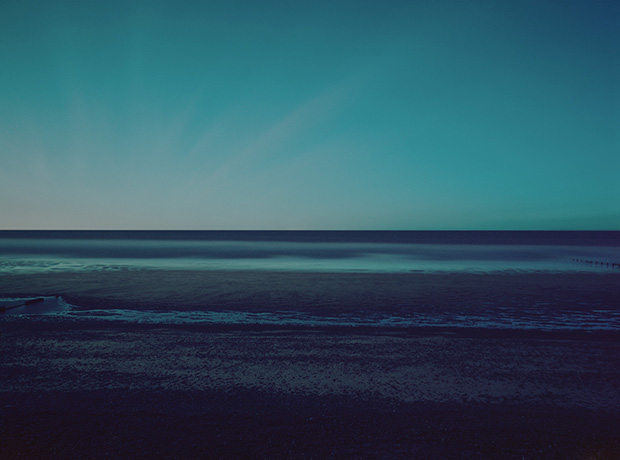